In September, Florence returns to be the capital of contemporary art thanks to Florence Art Week, the week of art announced by the Mayor of Florence, Dario Nardella.
After last year’s success, which saw major international artists in the city, a rich calendar of cultural events is ready to invade the city from 16 to 24 September 2022.

We begin with the Henry Moore in Florence exhibition, a tribute 50 years after the memorable 1972 exhibition at the Forte di Belvedere, scheduled from 16 September to 31 March 2022. After the great exhibitions Henry Moore. The Drawing of the sculptor and Henry Moore in Tuscany, both housed at the Museo Novecento in 2021, the city pays tribute to the English master with a project created thanks to the renewed collaboration with the Henry Moore Foundation and the BIAF – International Biennial of Antiques in Florence .
The exhibition, curated by Sebastiano Barassi, Head of Collections and Exhibitions of the Henry Moore Foundation and by Sergio Risaliti, Director of the Museo Novecento, presents two monumental works, traced within the great sculptural production of Henry Moore (Castleford, 1898 – Perry Green 1986). From 16 September 2022 to 31 March 2023 Family Group and Large Interior Form will be exhibited respectively in two symbolic places of the city: Piazza della Signoria and exceptionally on the churchyard of the Abbey of San Miniato al Monte, in dialogue with the historical-artistic heritage of Florence . The exhibition will last until March 31, 2023 and is added to those already carried out in previous years which saw art with a temporary dialogue with the great historical and artistic heritage of the city, such as those of Fabre and Koons, Fisher and Vezzoli. The exhibition also sanctions a renewed collaboration with the International Antiques Biennial. 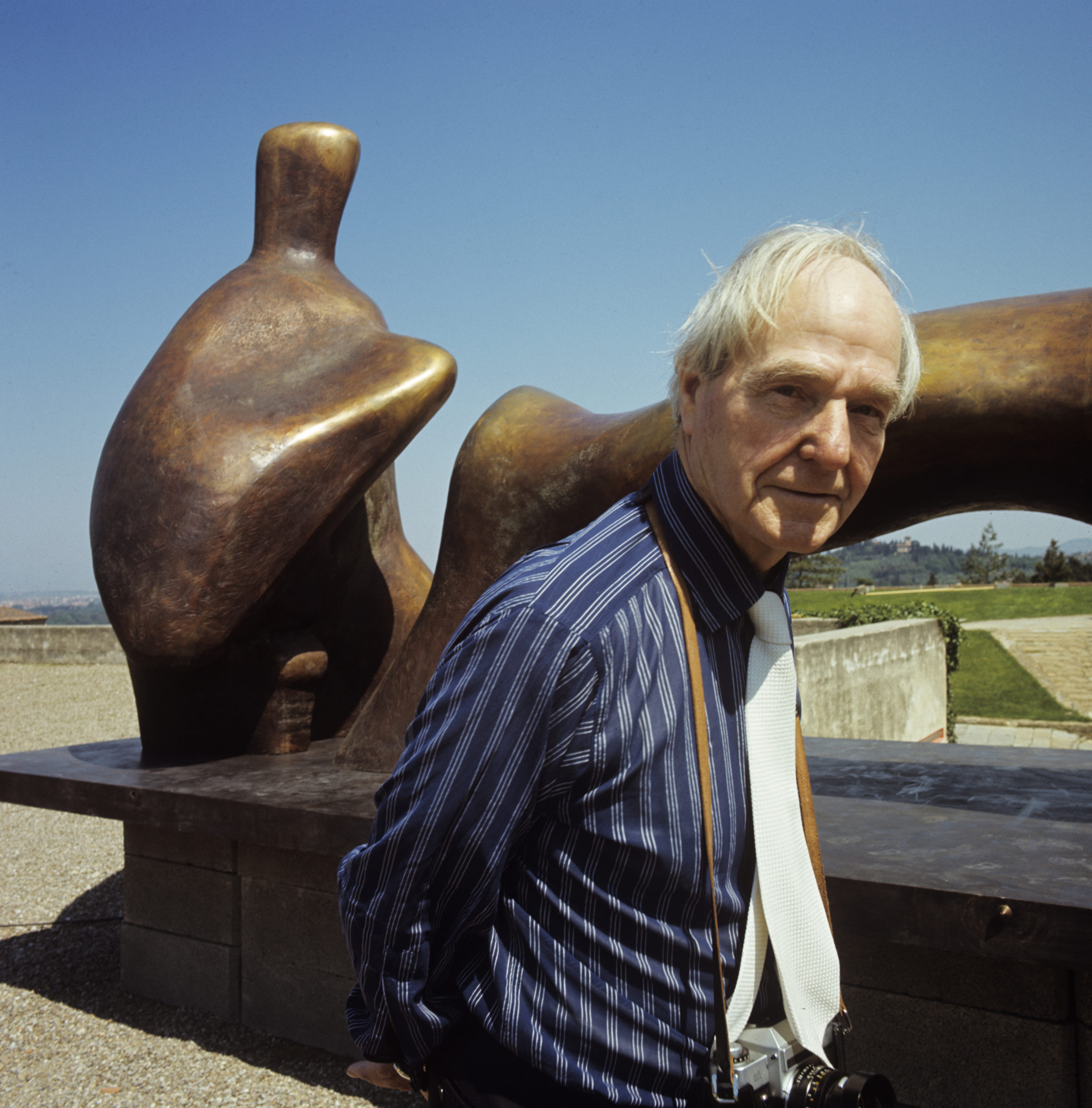 BACK TO MOORE. FORTE BELVEDERE 1972

In conjunction with the exhibition of the two sculptures, the Back to Moore exhibition is scheduled inside the Sala d’Arme of Palazzo Vecchio. Forte Belvedere 1972, from 19 to 23 September 2022, an exhibition of historical images collected from the personal archives of all those who, from all over Italy, visited the exhibition. A collection of memories collected by the Museo Novecento through a contest launched in local newspapers and continued on the museum’s social channels, which will allow you to relive that event that was so emblematic for the city of Florence, for the world of art far beyond the borders national and for the community.

From 23 September 2022 until 29 January 2023 Tony Cragg (Liverpool, 1949) will be the protagonist at the Museo Novecento with a large monographic curated by Sergio Risaliti which presents a selection of sculptures and works on paper. The English master, one of the most famous exponents of contemporary sculpture, is best known for having contributed to a renewal of the plastic language thanks to the introduction of new materials and new techniques, among the most experimental and innovative of our time. For the first time, three monumental sculptures will be exhibited in the cloister of the Museo Novecento. The completely new project is conceived as a mediation tool aimed at presenting not only the works (sculptures and drawings) but also the artist’s creative process. 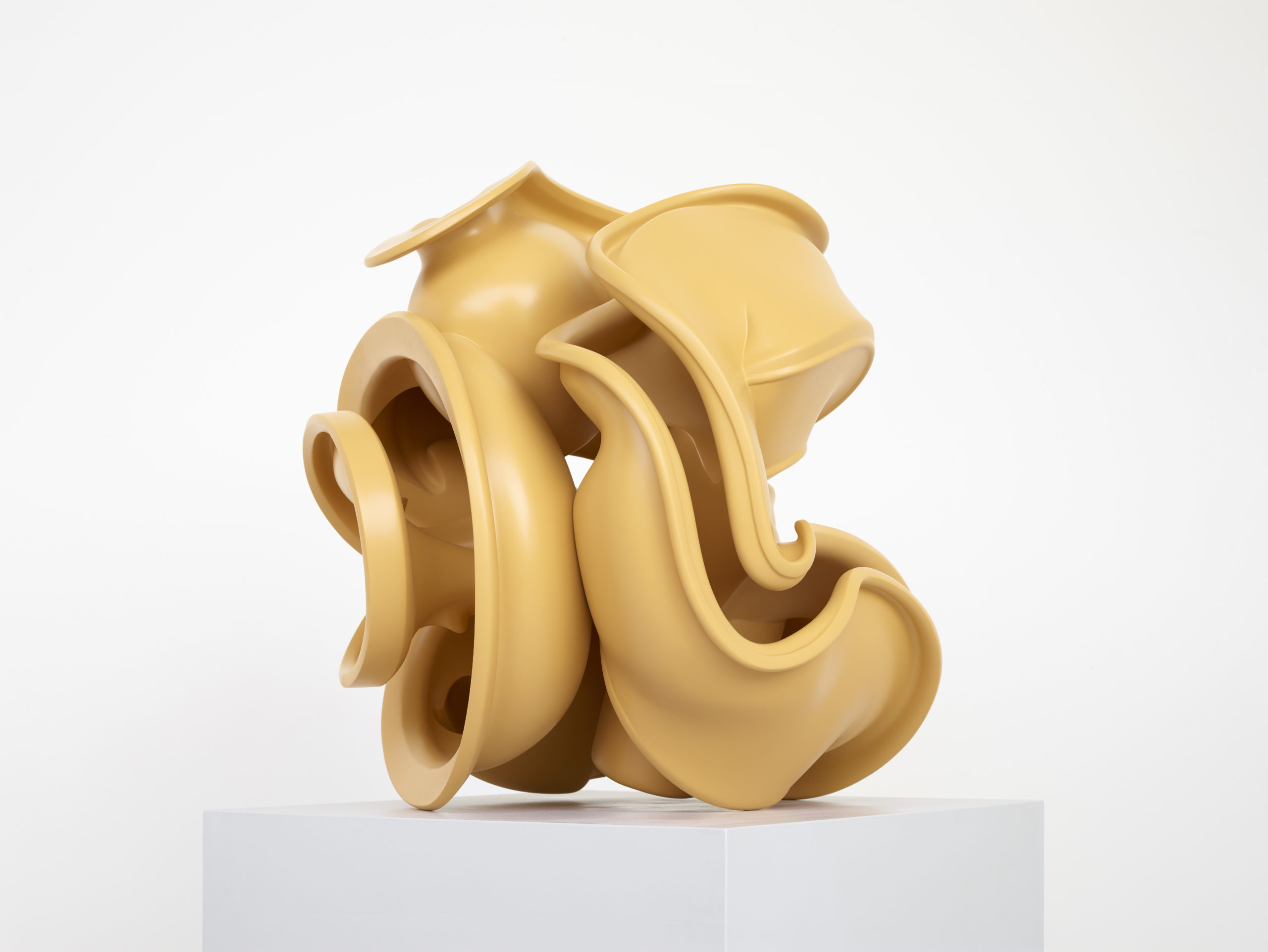 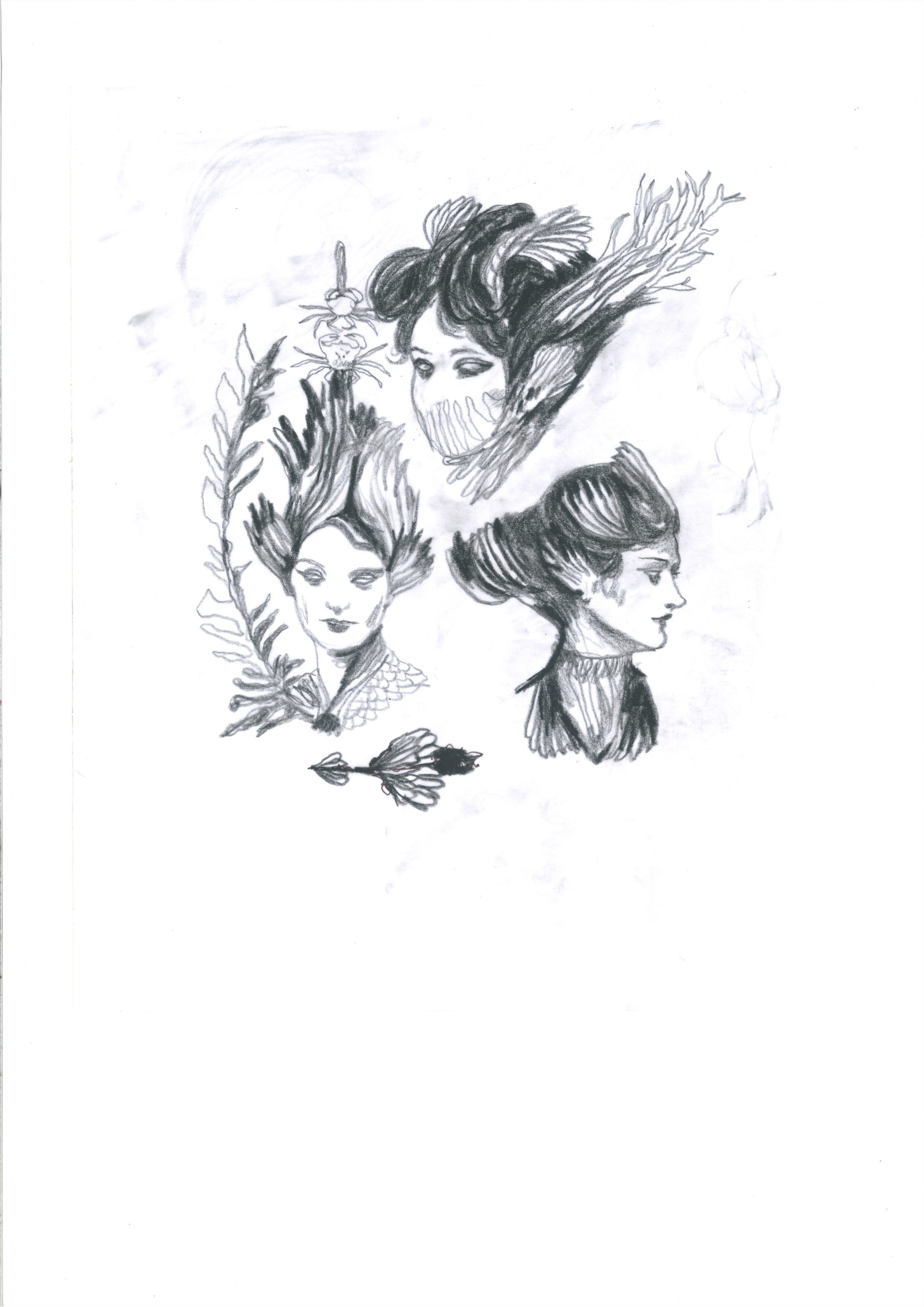 Now in its third edition, the RINASCIMENTO+ award returns to be the protagonist on the occasion of Florence Art Week. In the city of the Medici, the passion for collecting contemporary art is renewed, sanctioned by this prestigious international recognition that is given to eminent personalities of collecting and patronage for their support for art and artists. The ceremony will take place on Friday 23 September in the Salone dei Cinquecento in Palazzo Vecchio, in the presence of the Mayor of Florence Dario Nardella.
The prizes will be awarded on the occasion of the gala dinner organized in collaboration with BIAF – the International Biennial of Antiques in Florence, the most important market exhibition in the world for ancient Italian art which, every two years, brings to Florence the best of national and international antiques. An important synergy that this year is added to the Florence Art Week, which will transform Florence into a great capital of ancient and contemporary art.
This year, a special prize, conceived by the artist Emiliano Maggi (Rome, 1977), will be awarded to the winning collectors and patrons of the third edition of RINASCIMENTO+. For the first time, the realization of the prize is entrusted to the hands of an artist, a choice that is in line with the will already expressed previously by the Museo Novecento to give space and encourage contemporary artistic productions. Known for his multifaceted research – which ranges from performance to sculptural production, from painting to photography, from music to jewelry making – Emiliano Maggi wisely combines rituality and rural iconography, mythology and cinema.

Along with the realization of the award, Emiliano Maggi will also realize a performance on the Arno on the evening of 23 September, curated by Caroline Corbetta. A tribute to the exhibitors and guests of the International Antiques Biennial present at Palazzo Corsini. An event that follows the great theatrical events that took place in the past on the Arno. A performance that revives figurative myths and archetypes of the past in a language of unprecedented forms.

The exhibition Passione Novecento. From Paul Klee to Damien Hirst is also part of the field of collecting, which from 24 September 2022 to 15 January 2023 will be hosted at the prestigious Palazzo Medici Riccardi, where modern collecting was born at the time of Cosimo the Elder and Lorenzo Il Magnifico. The exhibition, curated by Sergio Risaliti and promoted by the Metropolitan City of Florence, hosts a prestigious selection of works by 20th century masters from private Florentine and Tuscan collections. A journey into the art of the twentieth century built on the basis of a love for modern and contemporary art that continues, through a fil rouge, the history of the city in which the artistic events and those of private collecting have been intertwined over the centuries, sowing in the territory a sensitive predisposition to the avant-garde and its most advanced experiments. A precious opportunity to admire works by Paul Klee, Giorgio de Chirico, Giorgio Morandi, Alberto Savinio, Lucio Fontana, Alberto Burri, together with those by Andy Warhol and Roy Lichenstein, Cecily Brown and Tracey Emin. Thanks to the passion of collectors, born in particular in the ‘rooms’ and in the studios of Palazzo Medici, the autonomy of works of art has been established, appreciated for themselves, cared for, contemplated and kept.