Please note the obligation of the FFP2 mask for participation in the event.

Tuesday 21 June, at 6:00pm, Museo Novecento will host the presentation of the book by Elena Pontiggia: Giorgio de Chirico. The Forties. The metaphysics of nature, the theater of painting.

Unanimously considered the greatest Italian painter of the twentieth century and one of the most important European artists of the last century, Giorgio de Chirico is known above all for some very famous periods of his artistic production, from the metaphysical season of the 1910s, to the neoclassical and neo-romantic era of the 1920s. , the Thirties, and the neo-metaphysics of the Sixties.
Within the volume, published by La Nave di Teseo, Elena Pontiggia investigates the least known decade of de Chirico’s work, the forties. A moment of extraordinary vitality in the artist’s research, who returned to Italy in 1939 with the outbreak of the war and, after a short stay in Milan and Florence, settled permanently in Rome in 1944. In this period his “baroque” painting was born, which dialogues with the great masters of European baroque from Rubens to Van Dyck, but also with Raphael, Ingres and many others. De Chirico discovers the most hidden secret of those masters, namely the use of a “beautiful material”, of a technique that enhances the splendor of the pictorial paste. Looking at the seventeenth century and portraying himself, in all senses, in seventeenth-century garments, he thus anticipates the postmodern. His thematic repertoire is very lively, which includes portraits, still lifes, landscapes, mythological and religious themes, tributes to ancient masters, reworkings of their previous subjects. A capillary chronology reconstructs philologically for the first time, and with numerous unpublished data, the whole story of the artist (exhibitions, writings, controversies, various events) over the decade. Finally, a rich and colorful iconographic repertoire enriches the volume, which publishes all the main paintings by de Chirico from 1939 to 1950, alongside them with illuminating comparisons with the masters who inspired him. 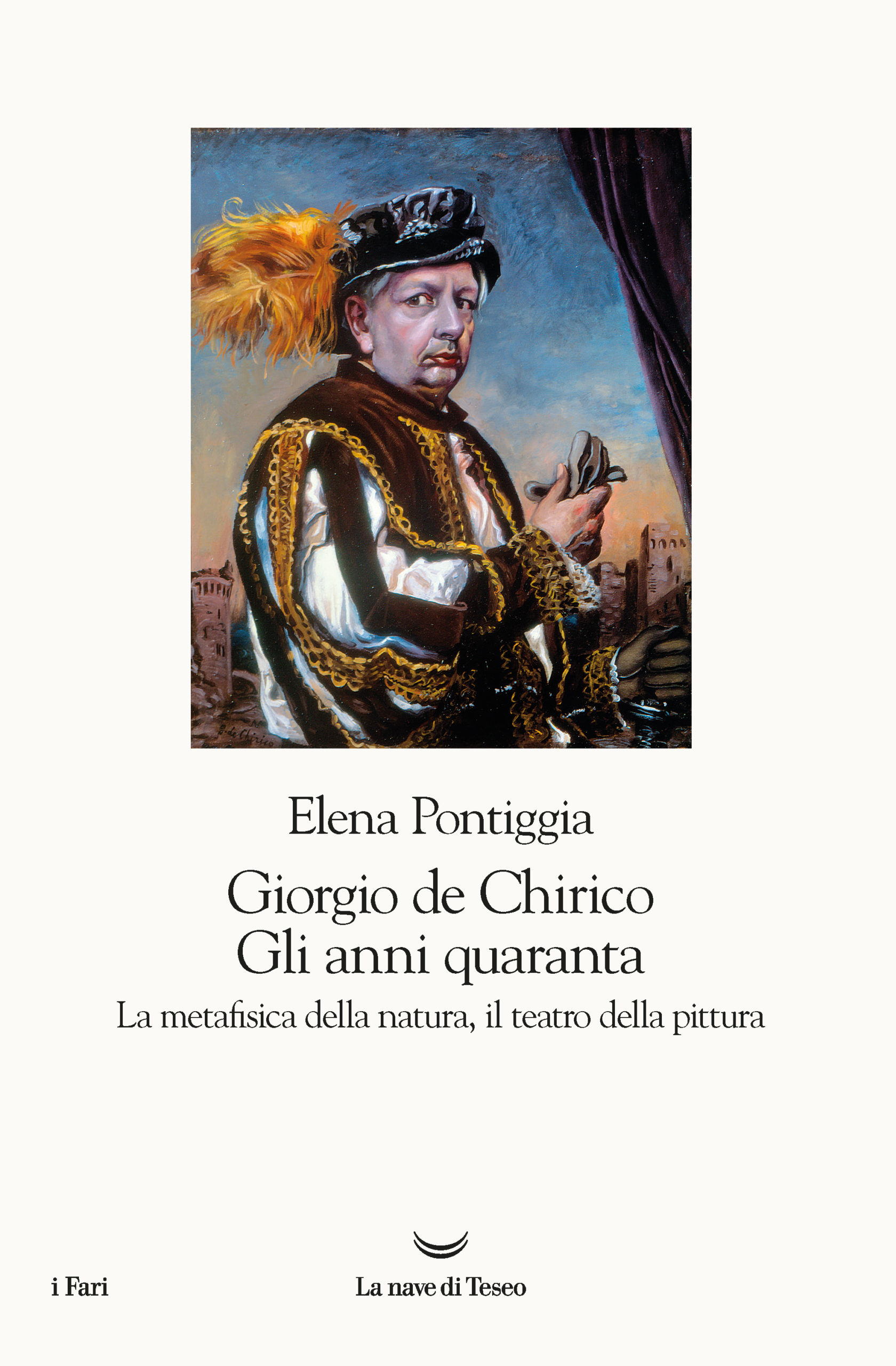 He teaches at the Brera Academy. He is president of the Kuratorium of the VAF Stiftung. He collaborates with «Stampa» and various magazines. He has curated numerous exhibitions, including the latest is “Sironi. Synthesis and grandeur “(Milan 2021-2022). Among his latest volumes: Modernity and classicism. The return to order in Europe (2008, Carducci Award 2009); Christian Schad (2014); the biographies of Sironi (2015) and Arturo Martini (2017); Aubrey Beardsley (2016); De Chirico. Letters 1909-1929 (2018); History of the Italian twentieth century. Poetics and events of the movement by M. Sarfatti (2022).