The transition between 2018 and 2019 is accompanied, at the Museo Novecento, by a reflection on 1968, understood as a watershed in the history of contemporary arts and culture.

The third appointment of The Wall (exhibition format that offers the synthesis and visual processing typical of the infographic developed graphically along a 12-meter wall), sees a real site-specific project signed by Matteo Coluccia, a young artist in residence art at the Manifattura Tabacchi in Florence in which Sergio Risaliti and Luca Scarlini collaborated and entitled “1968. Deadline” (20 December 2018 – 28 March 2019).

The project celebrates the year of changes and revolutions, bringing together in the same time frame – 1968 – the deaths of some protagonists of art, literature, philosophy and politics belonging to different seasons of the twentieth century. The celebration evokes the year of changes and revolutions, to the rhythm of icons, memorabilia, poetic verses, slogans that still resound today in the celebrations of the fiftieth anniversary of a “fatal” year. 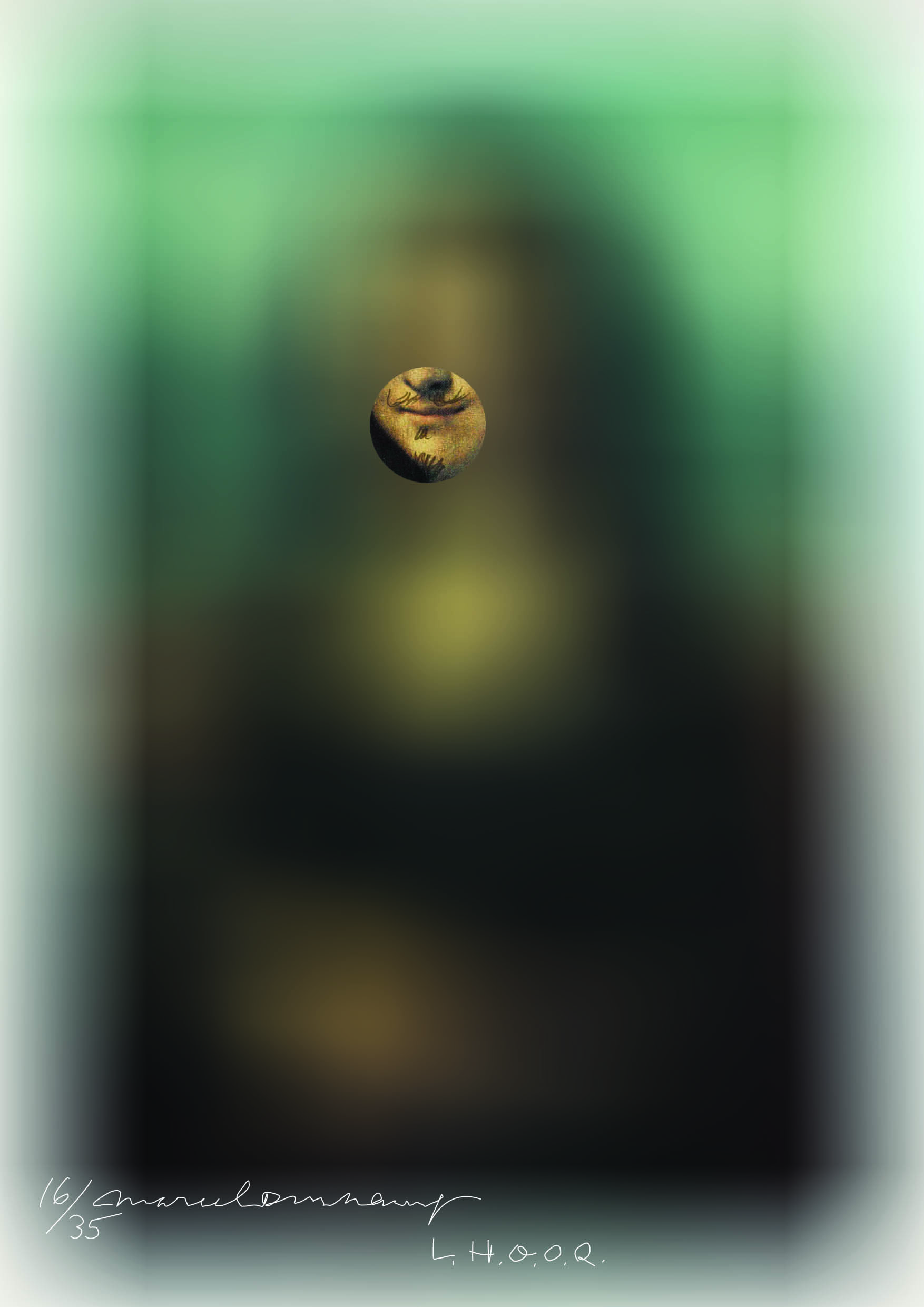 The events of that year are summarized in topical phrases, which have made history by determining new intellectual attitudes and lifestyles, artistic forms, conditioning the political dialectic, the clash between generations and powers. Among these is famous “imagination in power”, which can be accompanied by “beauty is in the street”, as the French Maggio wanted, always ready to create fashions and destroy them, in the space of a moment and an instant. Yet in that year the deaths especially marked the art world: fate wanted Lucio Fontana and Pino Pascali, Gastone Novelli and Tsugouaru Foujita, Ettore Colla and Leoncillo Leonardi, Erwin Panovsky and Enrico to disappear almost in the same months. Brion, without forgetting Kees van Dongen and the tutelary deity of every twentieth-century avant-garde, Marcel Duchamp, who died when conceptual art and ready-mades had by law entered museums all over the world. In 1968 Salvatore Quasimodo, Herbert Read, Jurij Gagarin and again, Martin Luther King and Robert Kennedy also leave, mowed down by racist and ideological hatred or by dark powers.

The exhibition features works by central authors of the twentieth century, illustrating the horoscope of a year that has changed a lot, and which many has taken over, manipulated, revisited, adapted from previous formal traditions. Having overcome the ideology of zeroing, out of the revolutionary euphoria, it will be interesting to see what happens by mixing the two colors, those of youth and that of old age, what is born by mixing identity cards, personal data, and then joining the perspective of those who had it behind a century (like Kees van Dongen) and of those instead (like Pino Pascali) who had it in front, still all to be covered. 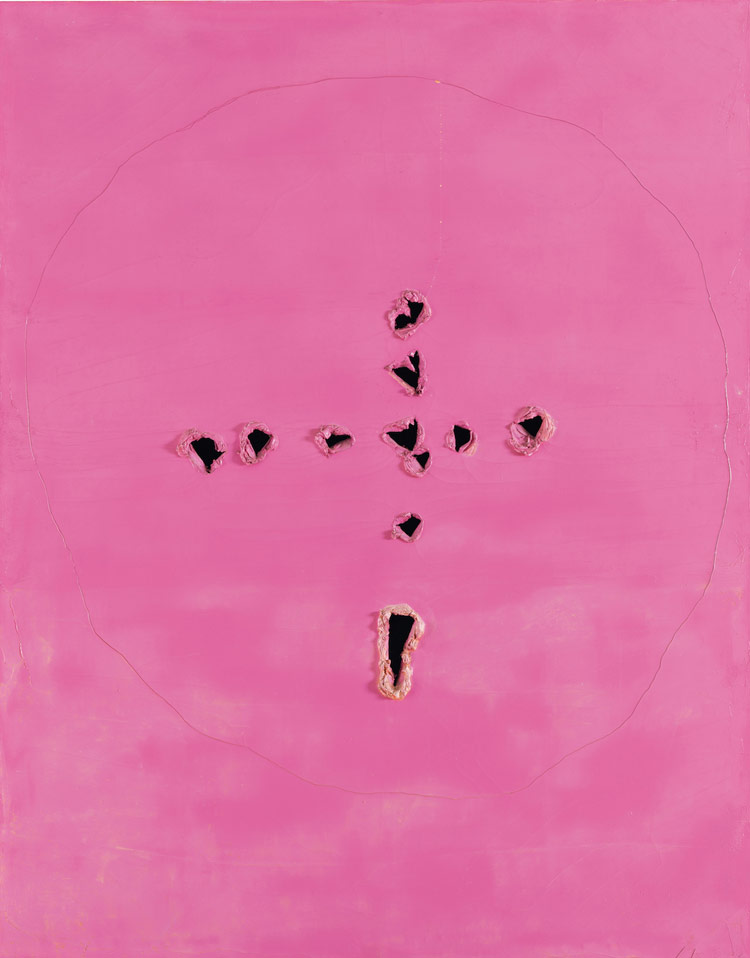 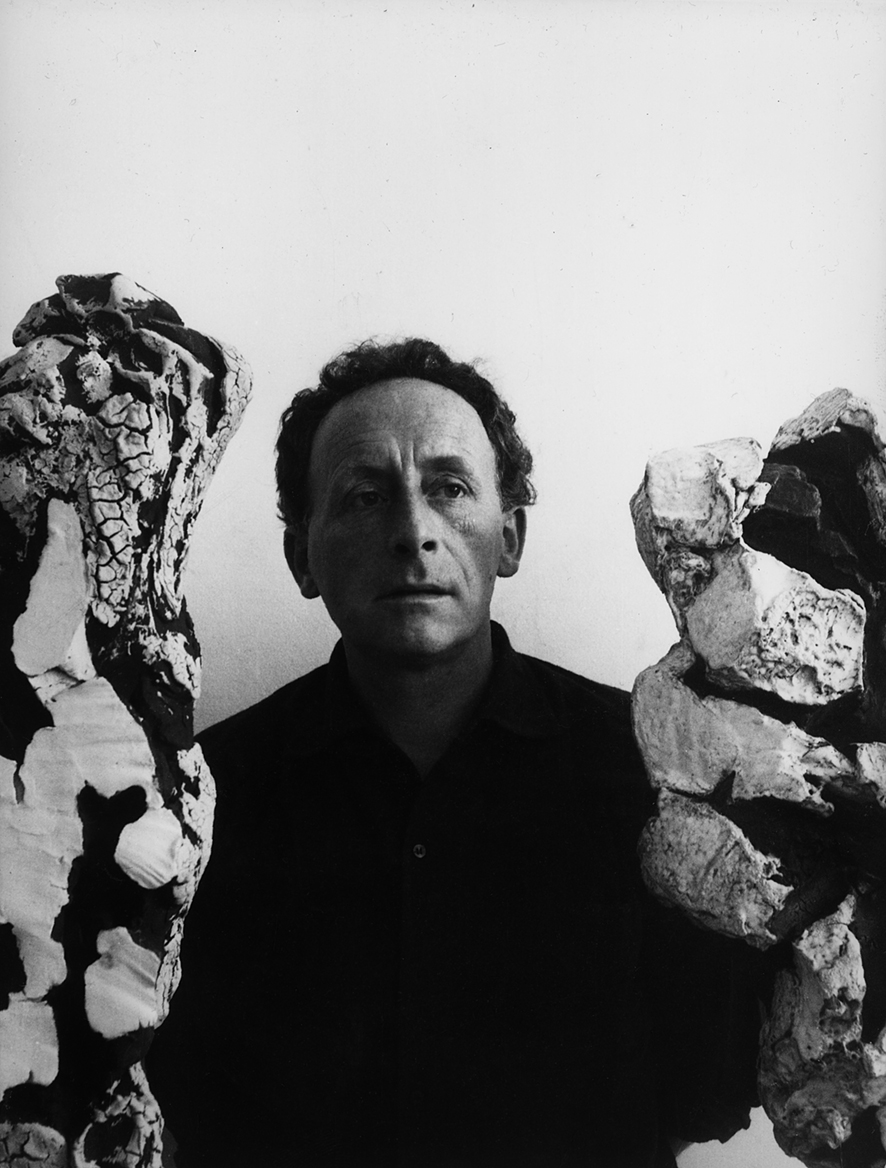 The team of artists, poets, clients, scholars, theorists is varied and each of them has left a mark in the short century. And then it is appropriate to place these figures alongside, and to understand how the signals launched by the world of the Fauves, by the Montmartre international of the 1920s, were fruitful in attitudes and behaviors, while the iconological research on the Renaissance (Erwin Panovsky) weighed on the continent as much and perhaps more than the developments of Arte Povera (Pino Pascali). Everything at the time had to be, or at least seem, spontaneous in the gesture of performance, in the dynamics of Body Art, in the transformation of the object into a concept. Yet, today, everything always turns out to be connected to a complex, stratified research, often with surprising sources and unusual references between East and West.

The admirable Brion Tomb by Carlo Scarpa inserts a Japanese thrill into the Palladian setting of Altivole, suddenly reveals the consonance of forms that seemed distant. In that continuous, chameleonic need for verification, which a highly iconic era carried in its own DNA, the revelation is that of a contiguity and oscillation between different generations, between the world of “young people”, who acted in the temples of youth, as the Piper, and the “Matusa”, who bore in their name the destiny of Methuselah, a maniac old man, suspended in an indefinite defense of his own life.

Politics, eros, costumes, the yearning for vintage (the prophetic Granny Takes a Trip shop opened in London in 1967 and the Rolling Stones stock up on velvet suits and military uniforms), the eros of Valentina by Crepax, the reflection on the representation that originates in the profound studies on perspective, parties, wigs, make-up, plastic dresses, superarchitecture, assault design, are all elements of an extremely complex moment, which more and more it seems difficult to summarize only under the sign of politics. Strange to imagine that the deadline coincides that year both for the young Pascali, perhaps one of the most significant exponents of that artistic vitality that changed the history of art in Italy, crashed with his motorcycle and the elderly Moses Levy, the last memory of a making of art that was forged in the home of the Macchiaioli and the Futurists. Gagarin’s “escape into space” brings with it the last scenes in the heroic life of Martin Luther King and Robert Kennedy. Also in this sense, 1968 is the year of antagonisms, fractures, cuts and clashes between generations and worlds. 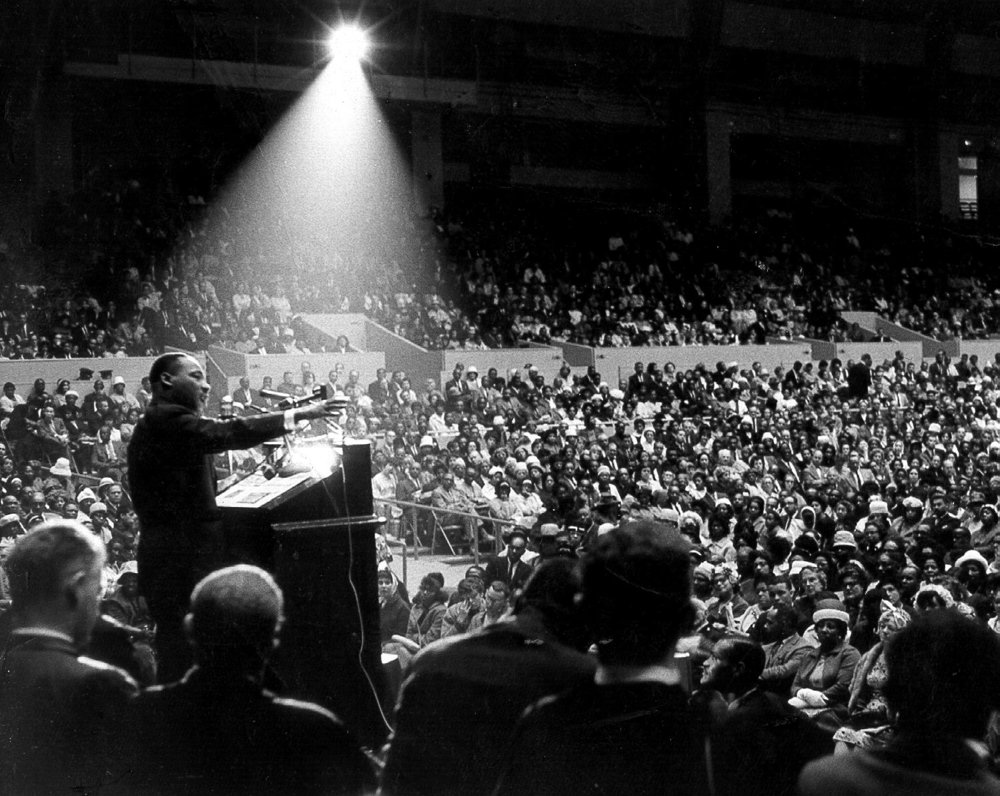