The exhibition, which opens shortly after the fiftieth anniversary of the artist’s death (Udine, 28 September 1910 – Cambridge, 24 November 1969), offers the public a selection of works from the Mirko Basaldella Collection, acquired in the 1970s in view of the establishment of a foundation dedicated to him and to the painter Corrado Cagli, which should have found space in the rooms of Palazzo Strozzi.

Having become one of the most anticipated appointments of the museum’s exhibition proposal, the Solo cycle – from time to time dedicated to a concise and studied portrait of a great master of the twentieth century – this time sees the protagonist of the Friulian artist Mirko Basaldella, who died in 1969, in an exhibition curated by Luca Pietro Nicoletti and Lorenzo Fiorucci (from 25 October 2019 to 16 January 2020).

The works on display offer an exhaustive overview of the wide spectrum of experiments of the Friulian artist, which is greatly affected by the assiduous acquaintance with Corrado Cagli, from whom he acquires the idea of ​​an eclectic research. Basaldella deepens in parallel several lines of research that are content-related but linguistically distant – from assembly techniques to the modeling of the cut metal leaf – skirting and intelligently reinventing the ways of the New Dada. 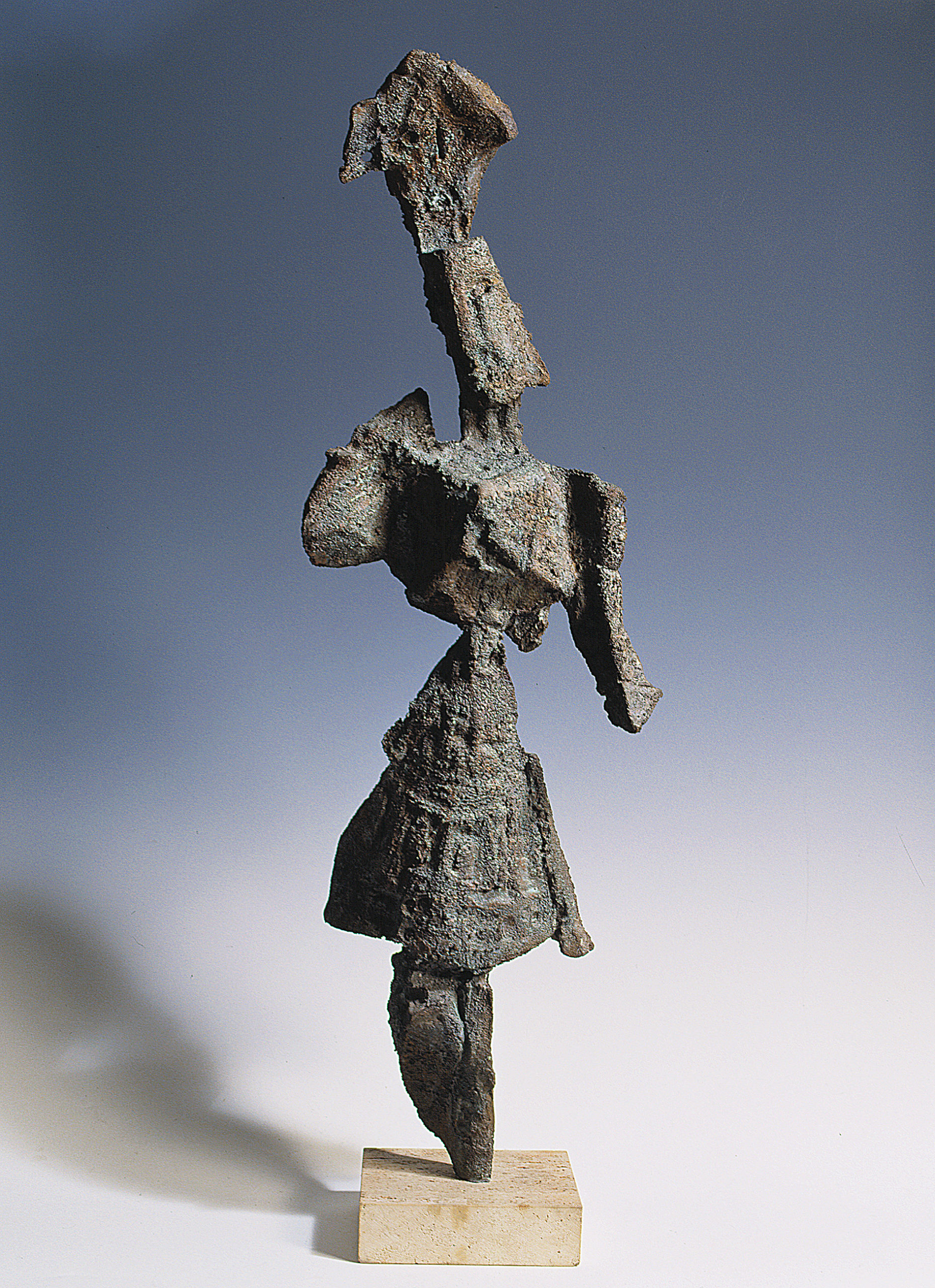 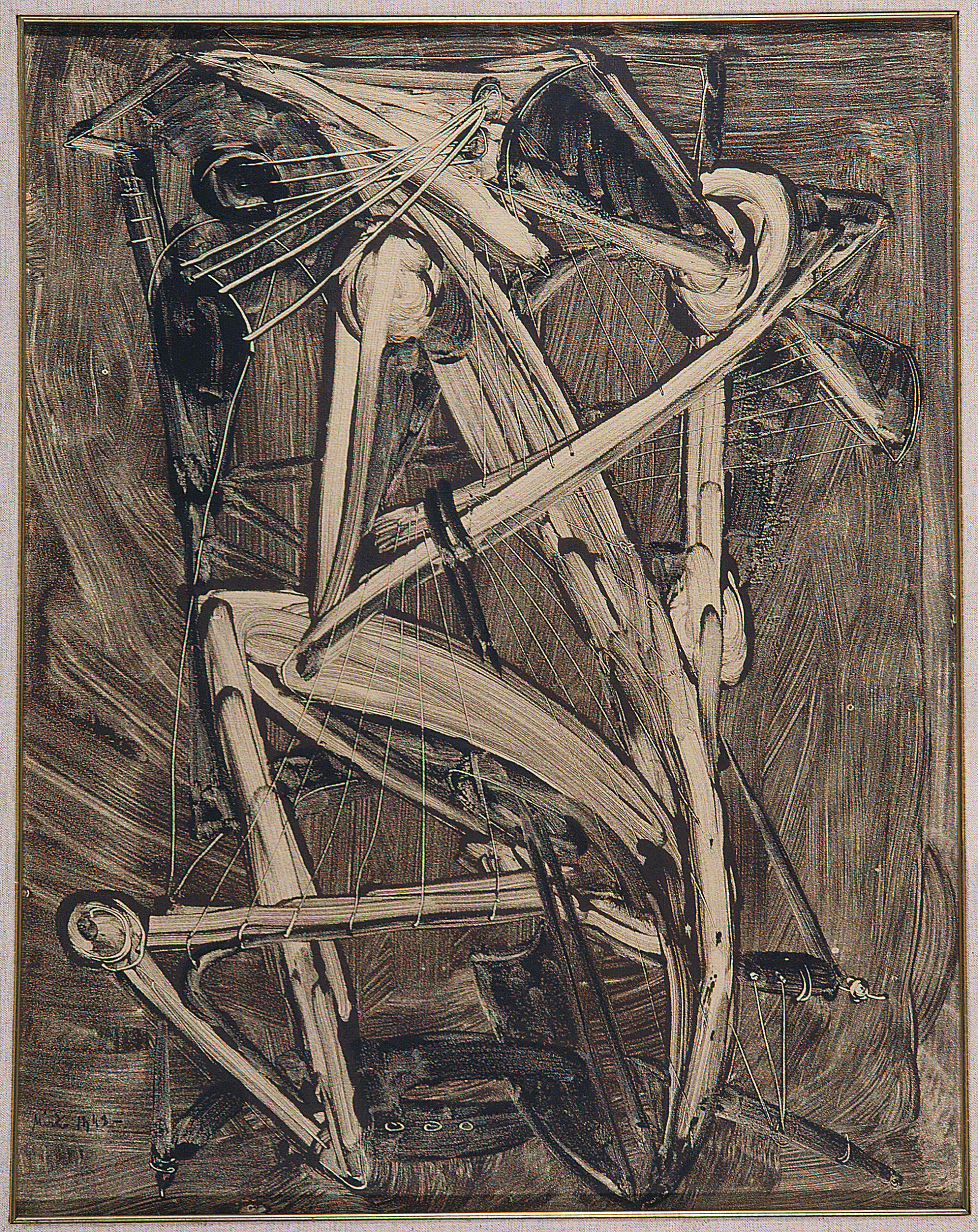 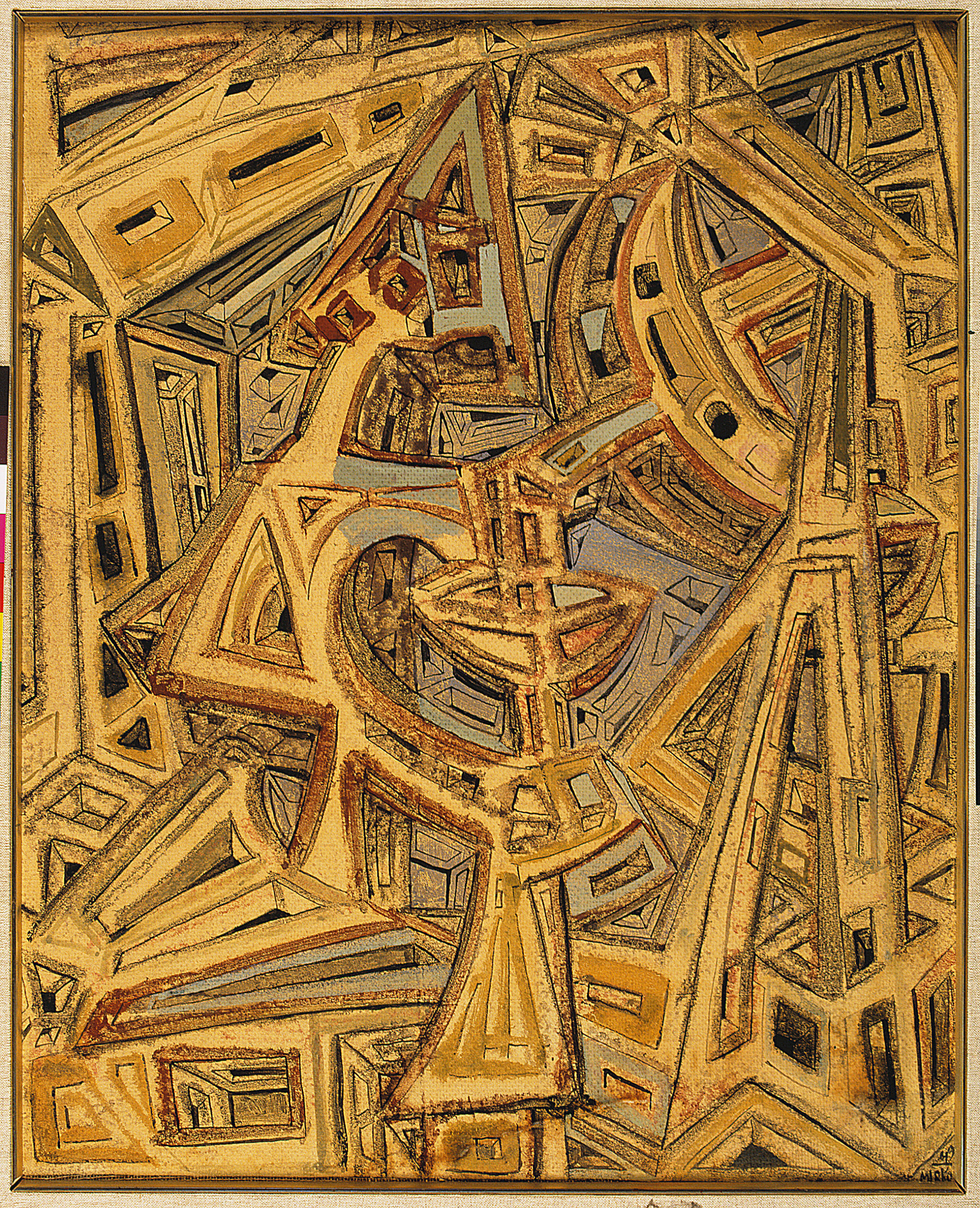 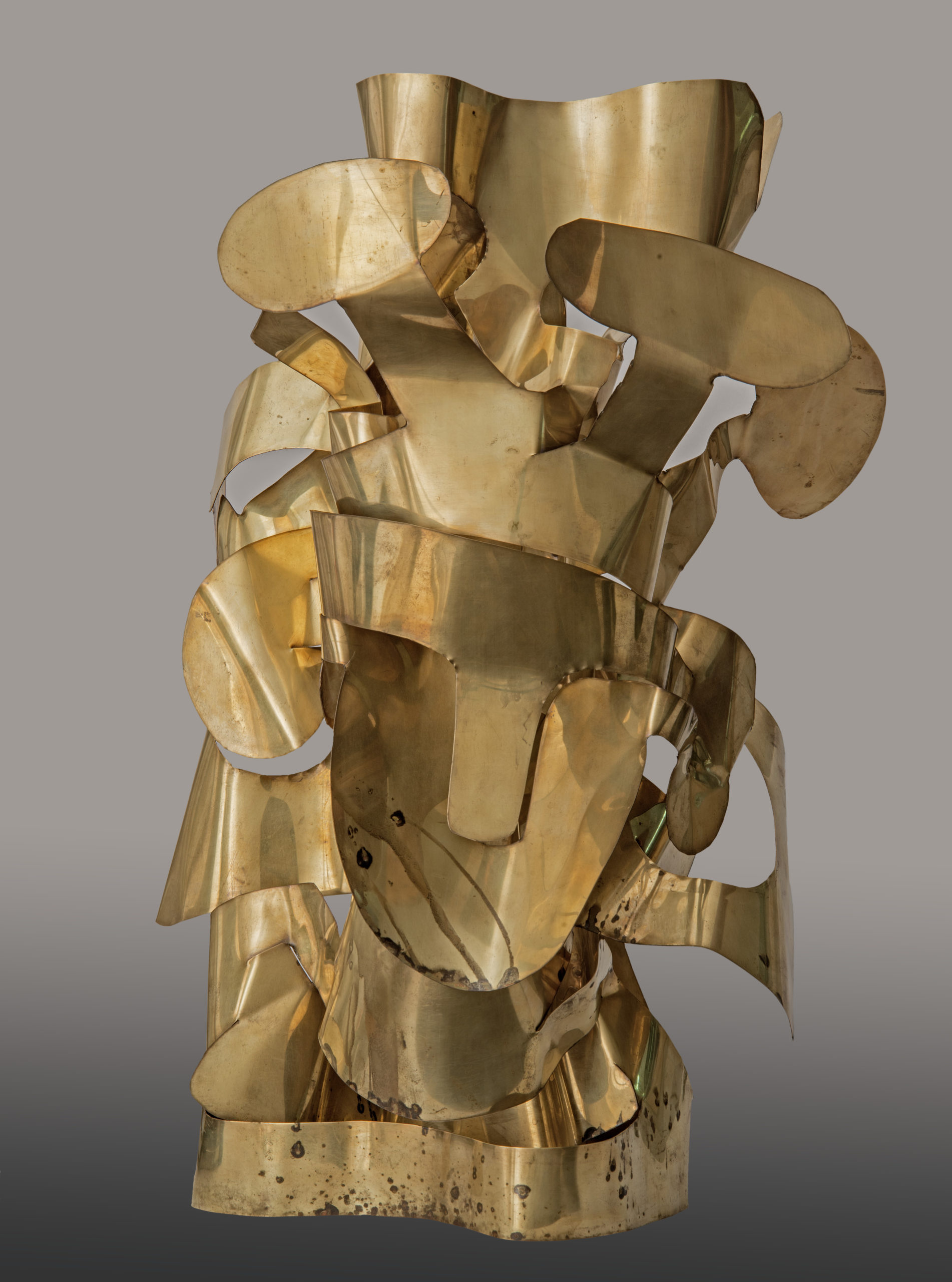 Thus a world of restless presences comes to life, amidst new totems and fantastic animals, from which the artist’s constant and omnivorous interest in primary and extra-European arts emerges. Following the path opened by Surrealism and marking an important point in the return of interest towards this avant-garde movement, Mirko translates into images an anthropological interest in the ways and rites of distant and archaic cultures, and thus contributes to a new fortune of Primitivism, among Informal and New Figuration.

(Udine, 29 September 1910 – Cambridge, 24 November 1969), sculptor and painter, was among the protagonists of the renewal of post-war Italian sculpture. The second of three brothers who are also artists (the sculptor Dino and the Afro painter), he trained at the Liceo Artistico and the Academy of Fine Arts in Venice, before concluding his studies in Florence with Domenico Trentacoste. In 1932, at the ISIA in Monza, he studied with Arturo Martini, thanks to whom he developed an interest in Etruscan clay sculpture and a taste for the archaic. In 1934 he moved to Rome and met the painter Corrado Cagli – whose sister Serena he would marry – who included him in the circle of the La Cometa Gallery, where in 1936 he held his first personal exhibition. The environment of the Roman School contributes to orienting his research towards classical mythology, rediscovering processing methods dating back to ancient Greek sculpture. In 1938 he exhibited in New York at the Comet Gallery, the US branch of Cometa. After the war he won the tender for the construction of the gate of the Mausoleum of the Fosse Ardeatine in Rome, built with large intertwined spatial constructions in an imaginative freedom that becomes the sign of his research. A series of trips to the Middle East and the move to the U.S.A. in 1957 they contributed to the creation of works inspired by oriental culture. In this vein, throughout the 1960s, totemic and structural inventions unite with the magical and anthropological suggestion of distant cultures. In those same years he combined his artistic activity with the didactic one, directing the Design Workshop of Harvard University. 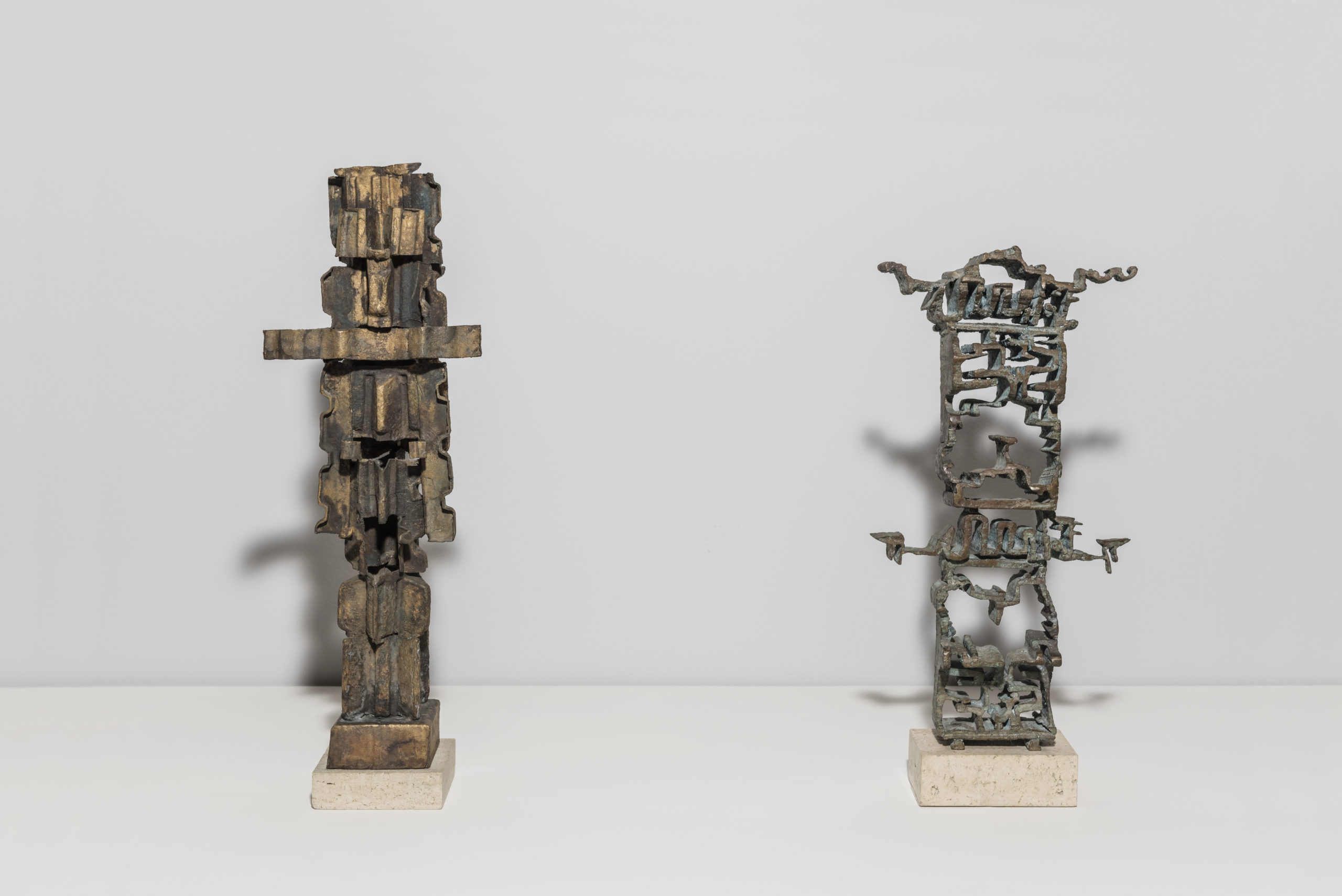 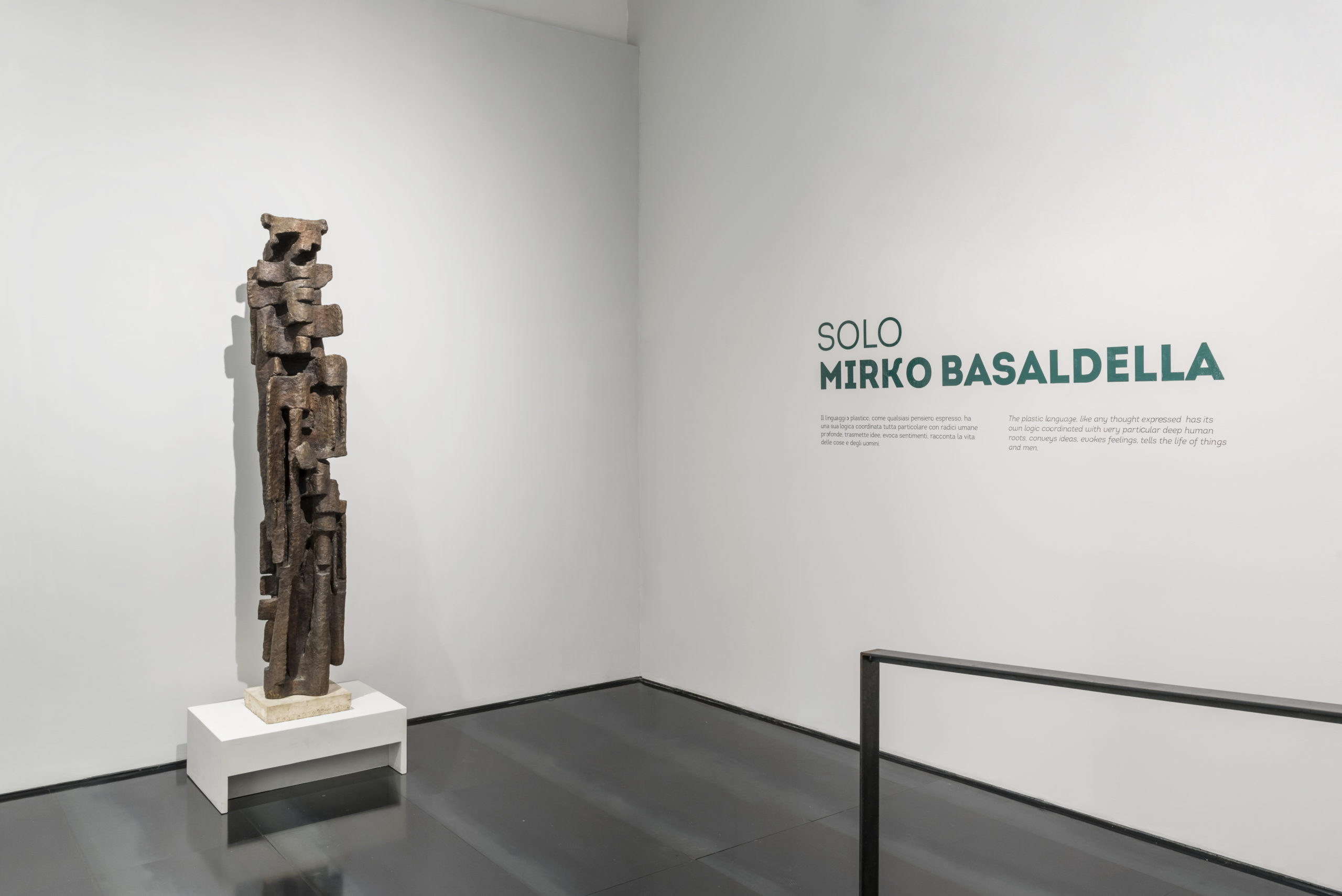 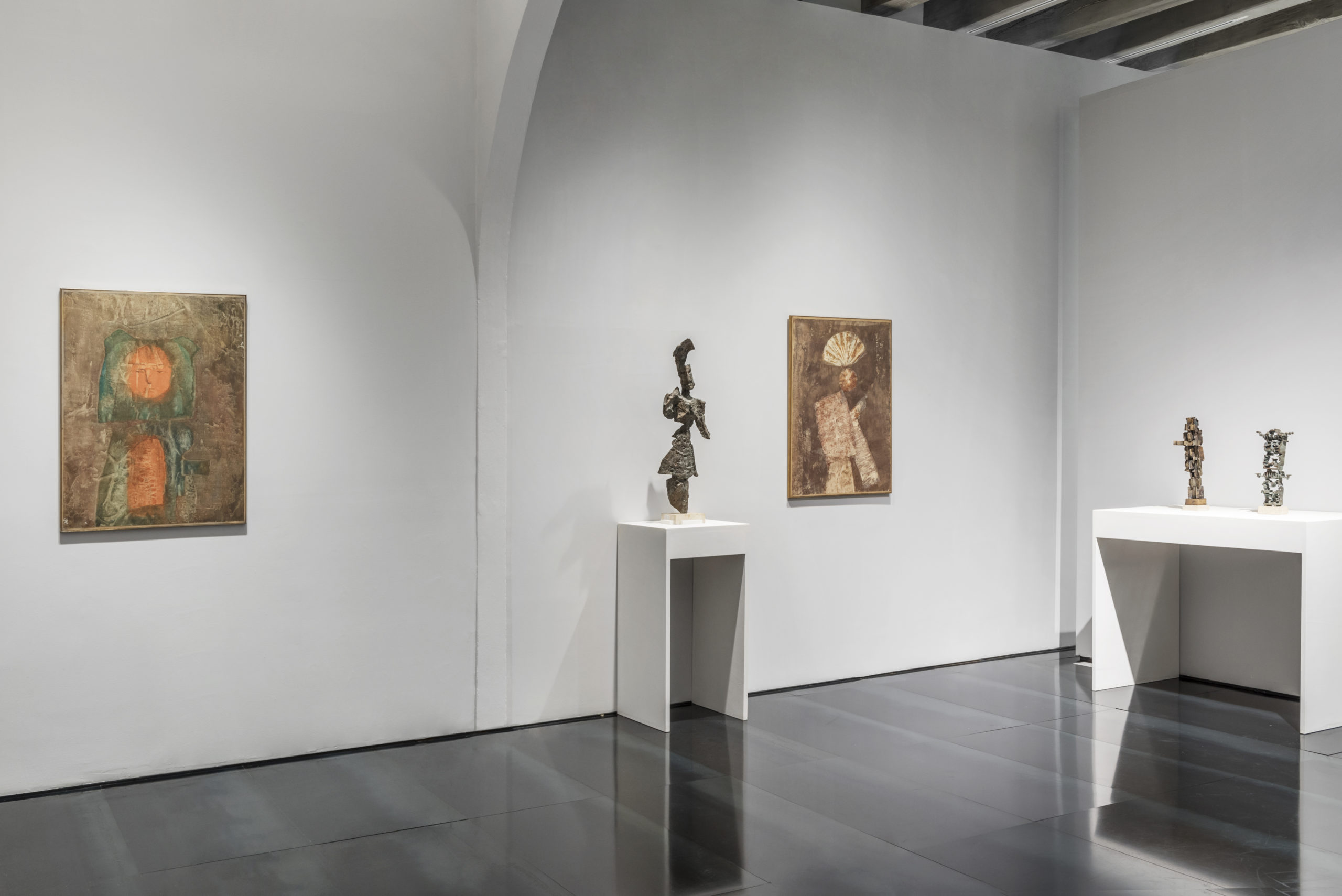 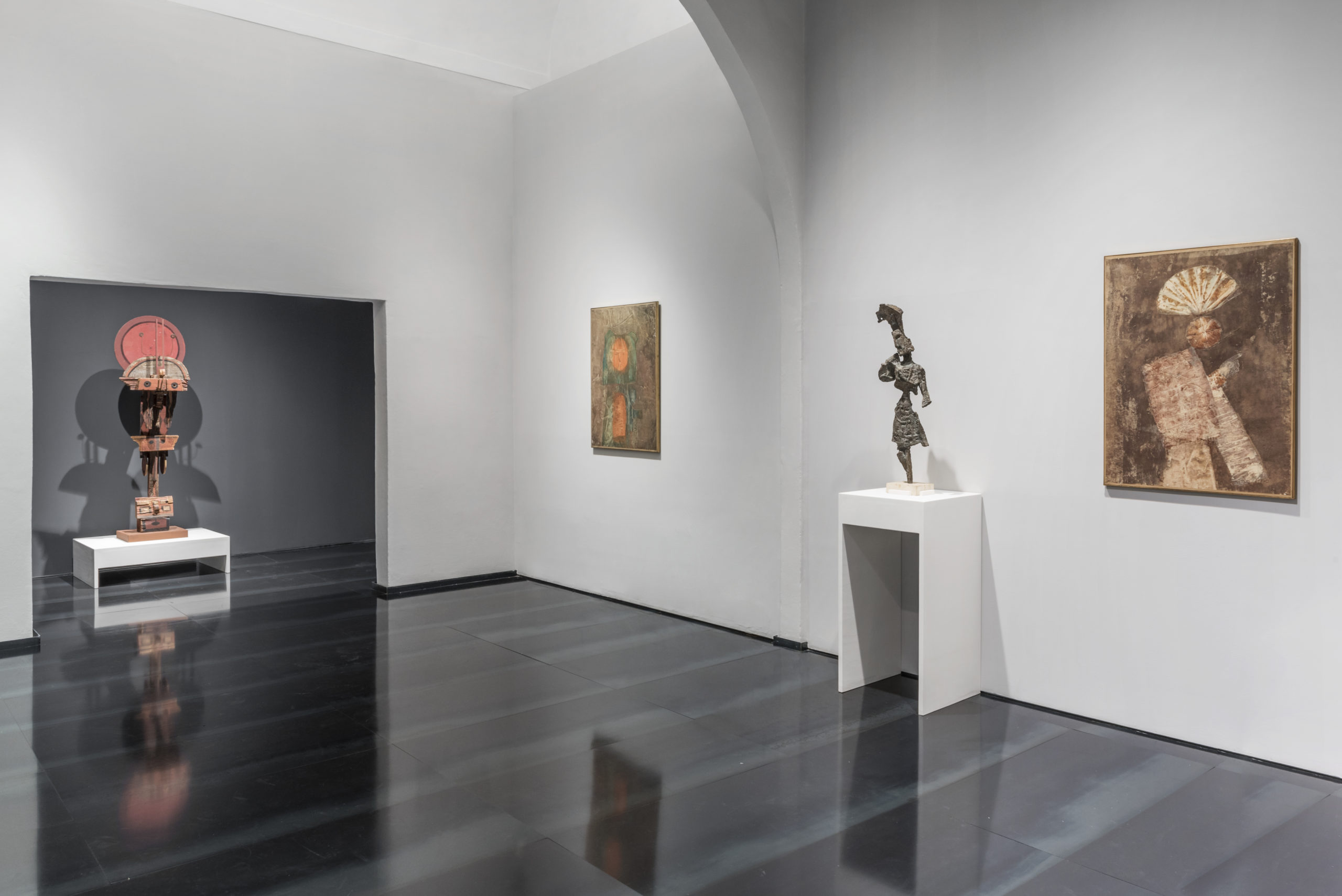 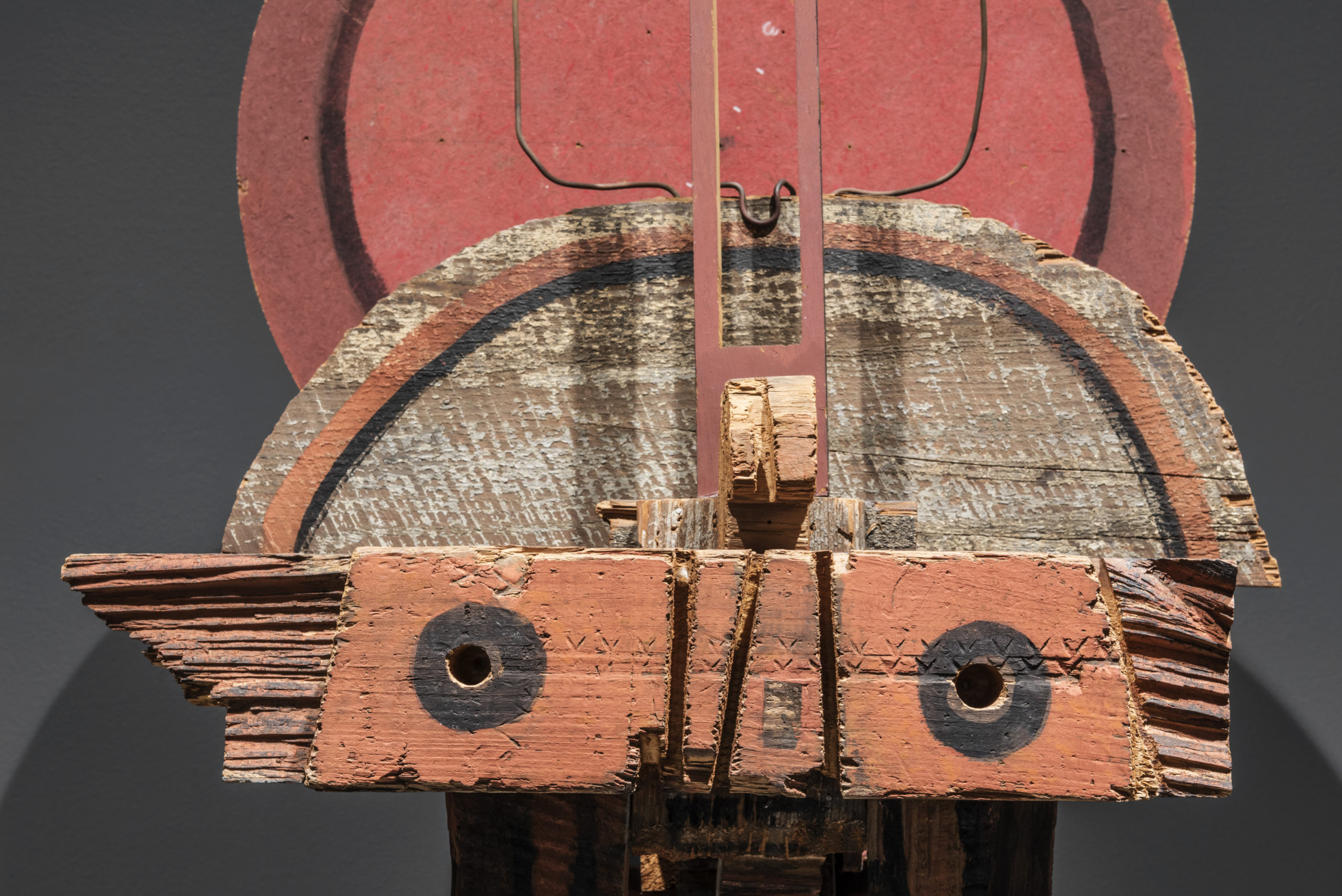 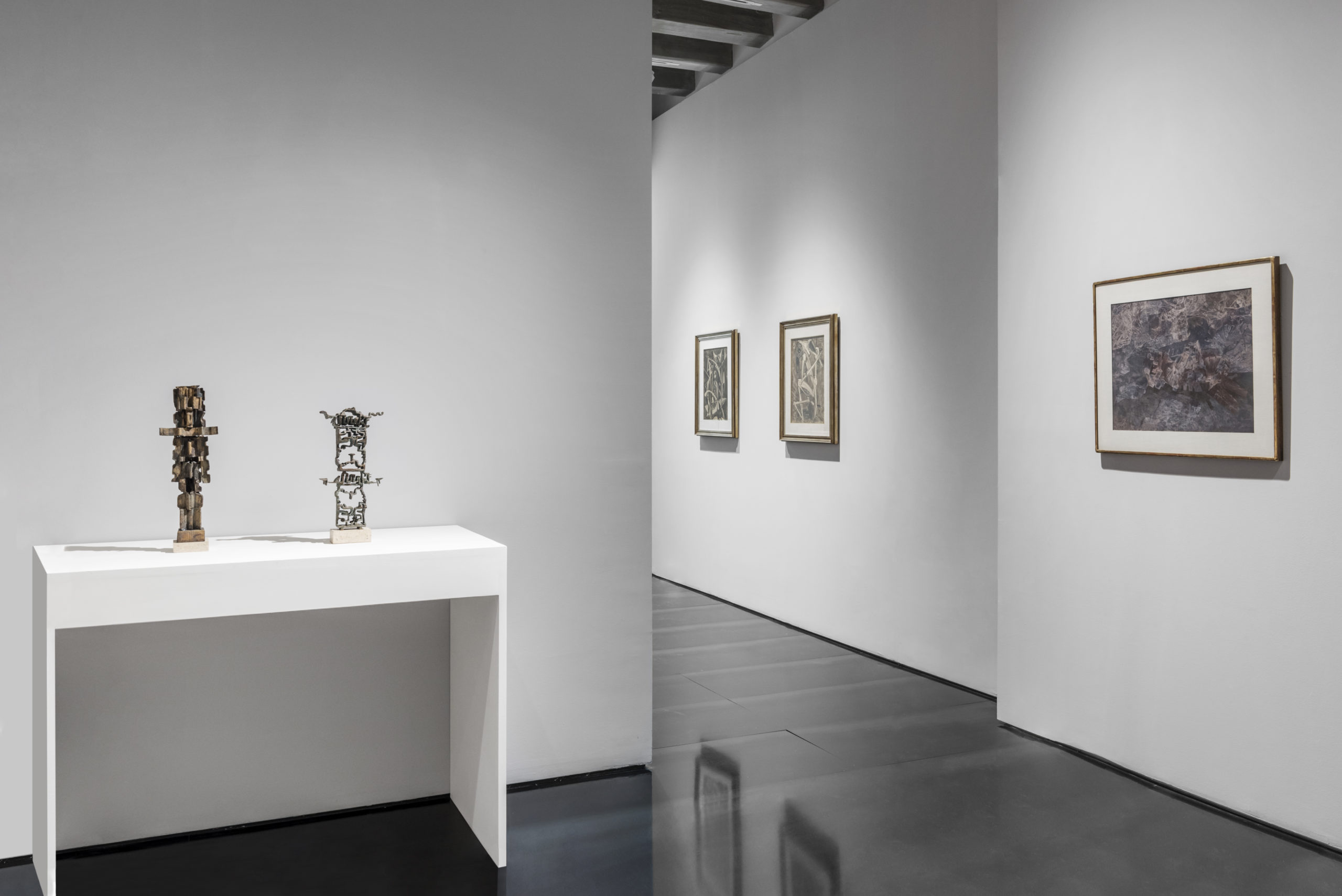 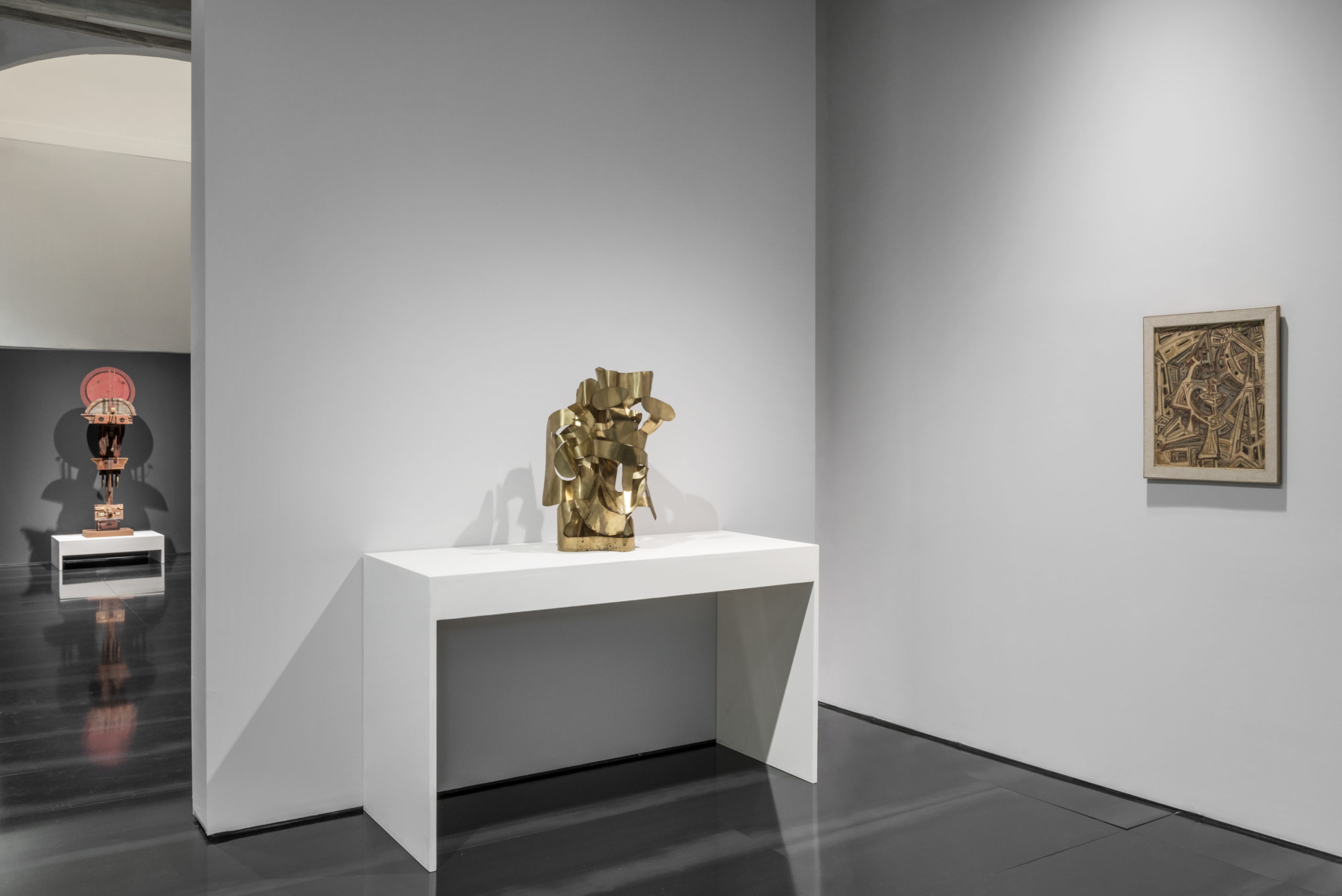 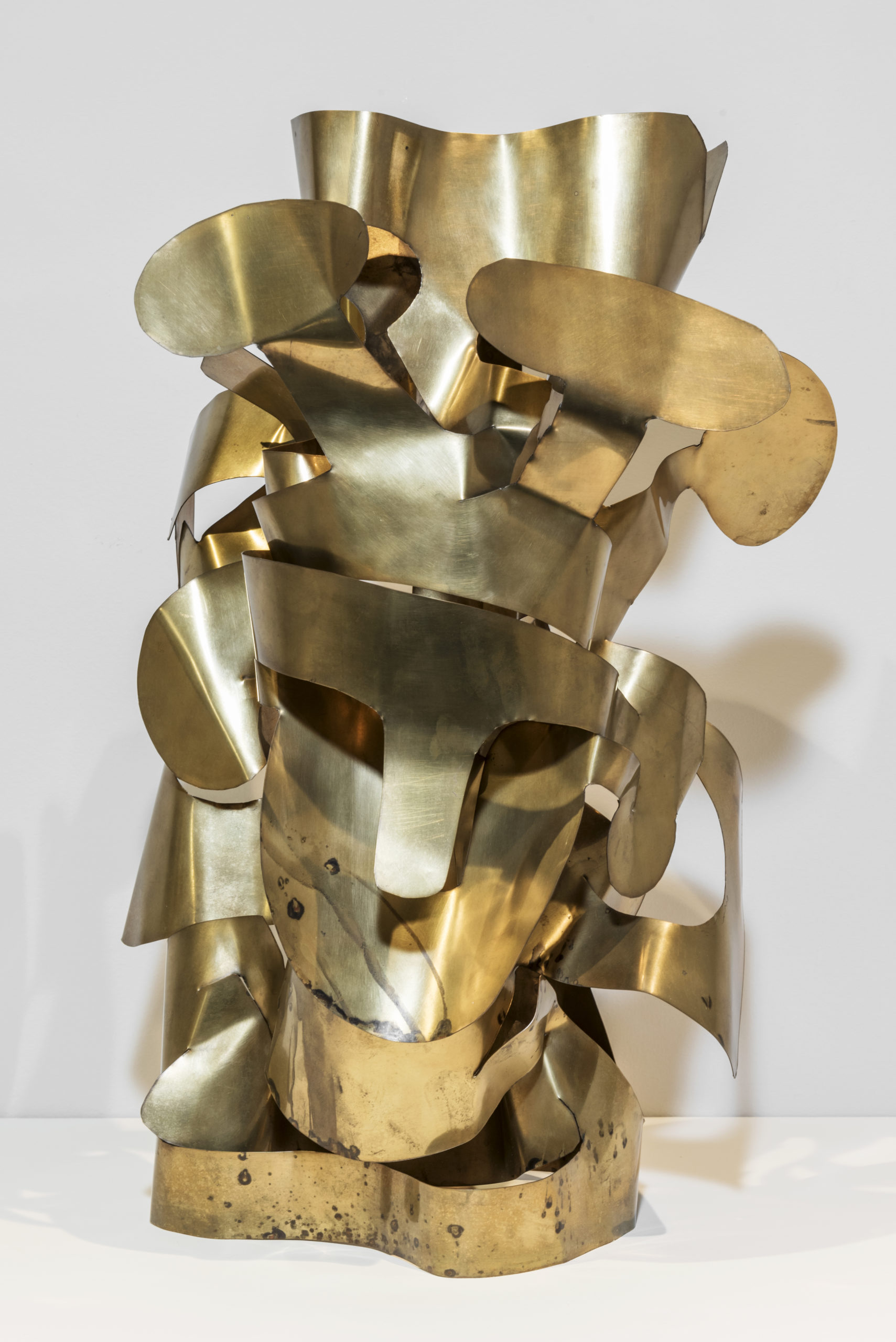 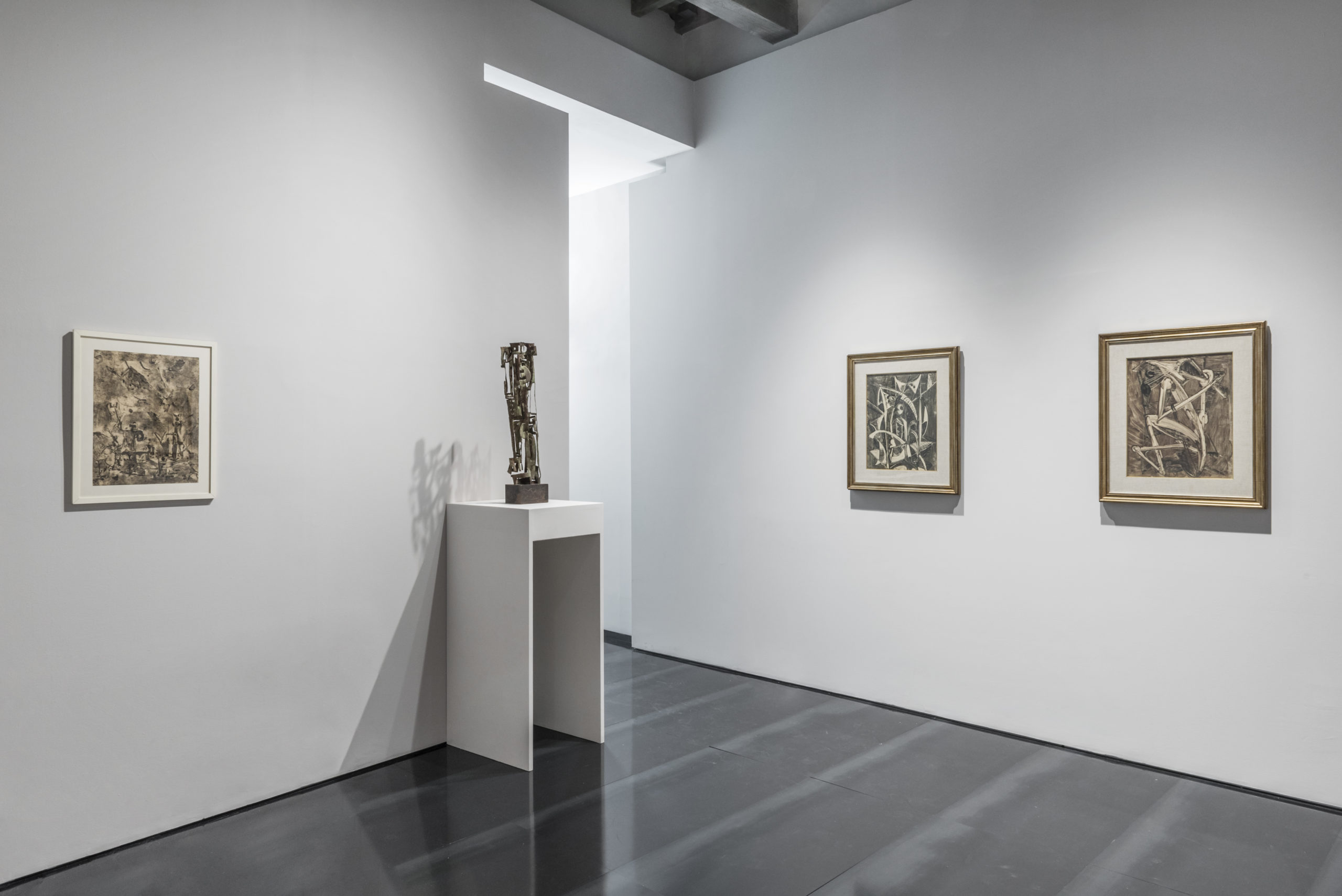 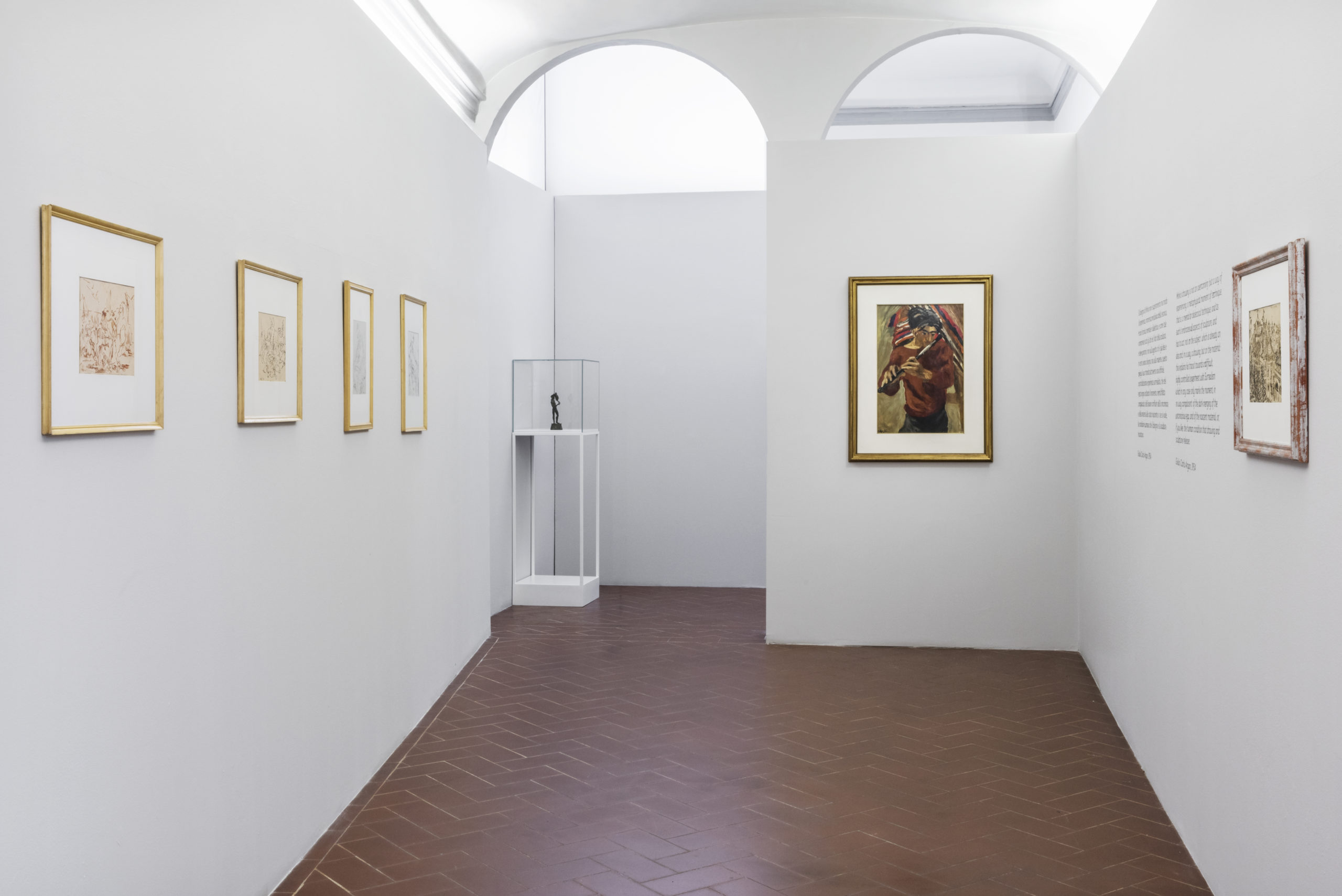 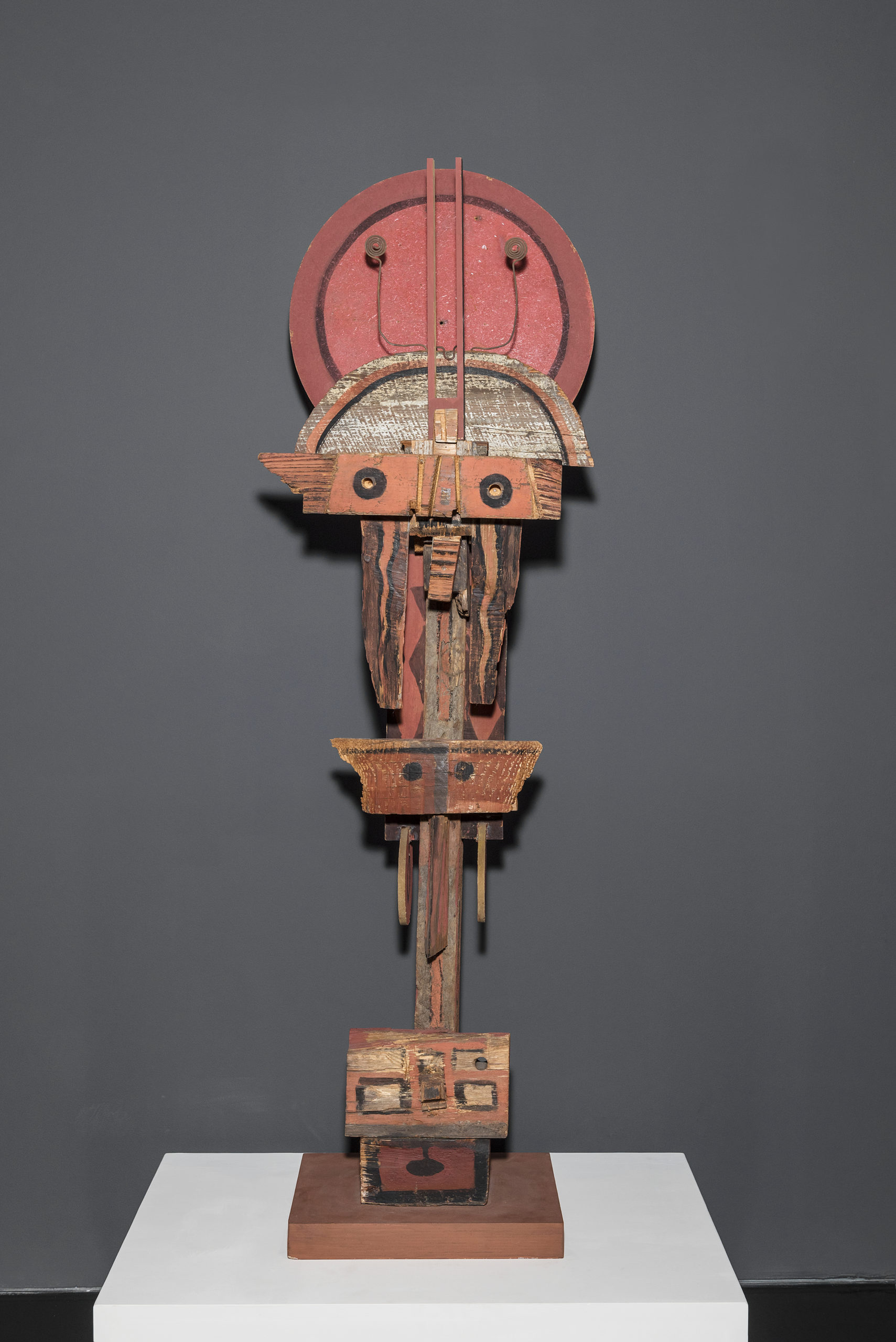 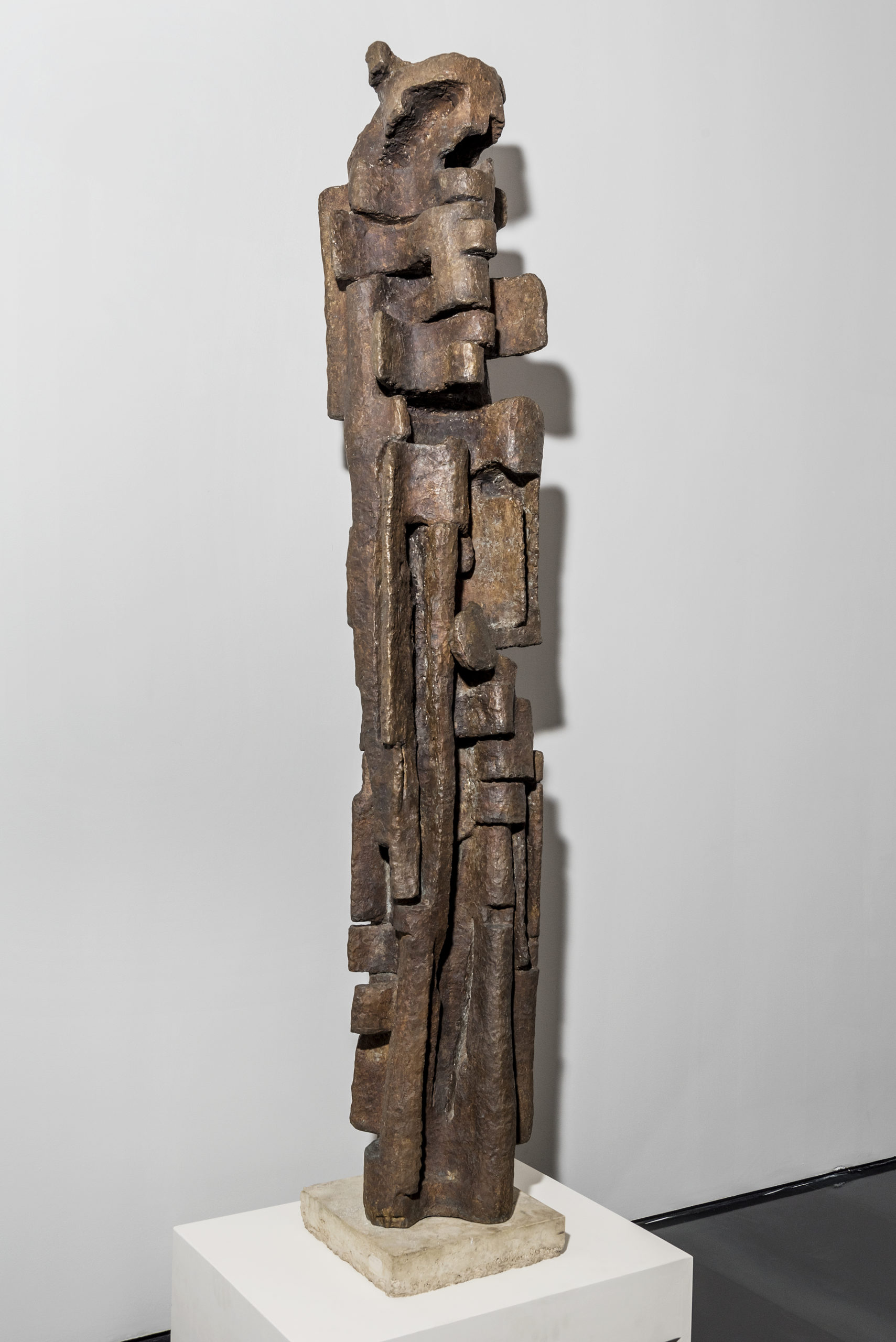 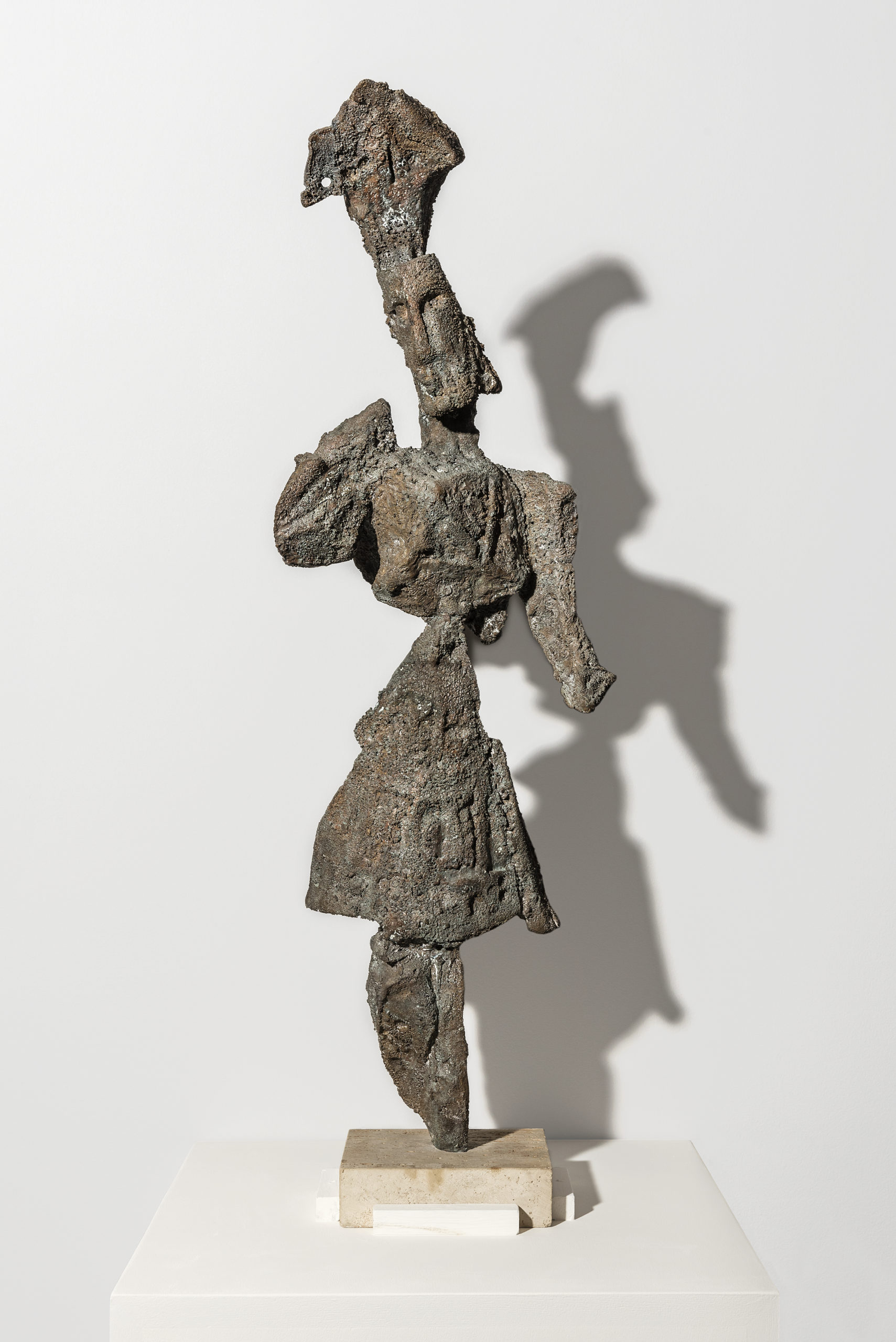 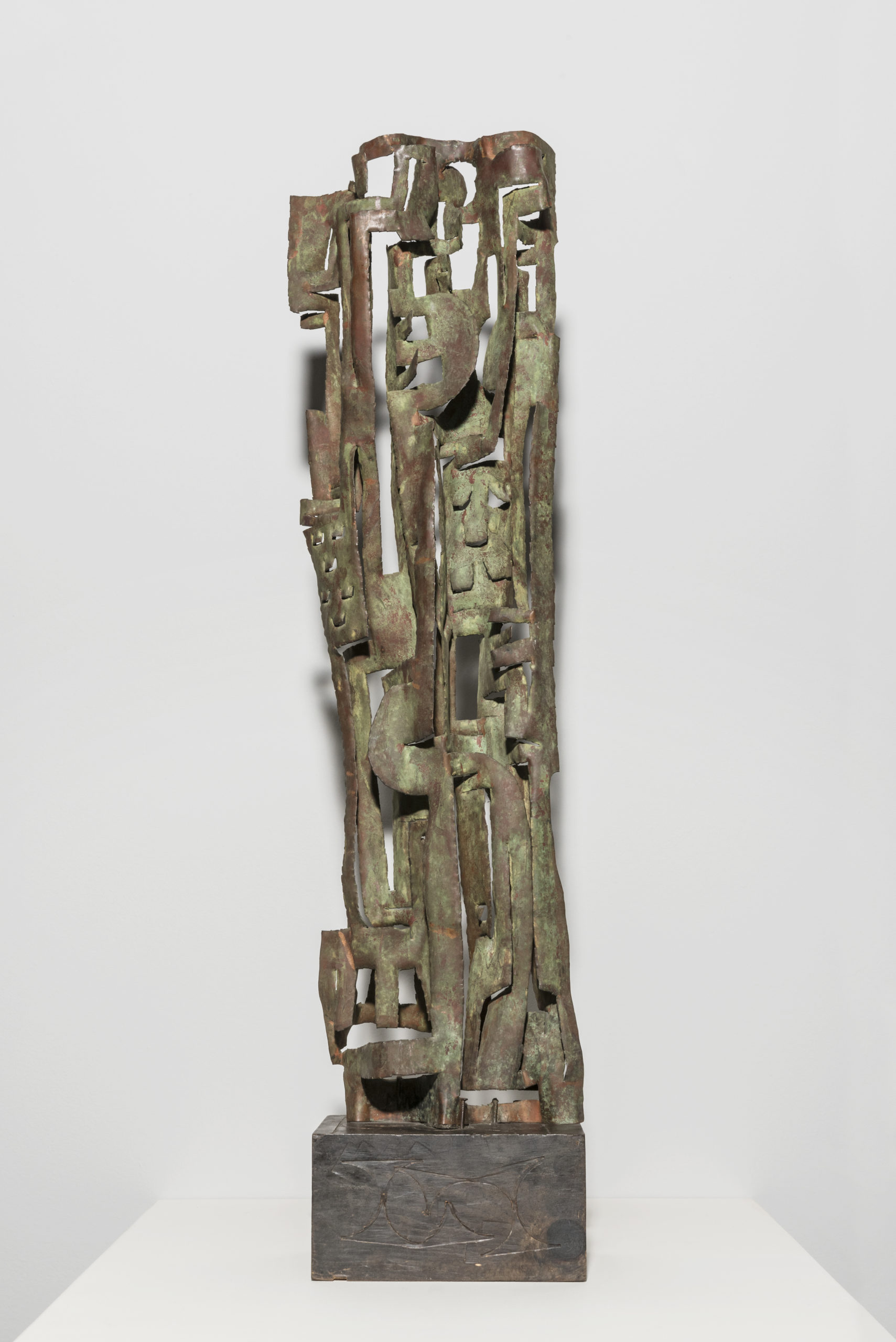