Gino Severini (Cortona 1883 – Paris 1966) is the protagonist of the fifth appointment of Solo, an exhibition cycle that intends to offer a concise and studied portrait of some great masters of the twentieth century.

The exhibition, made possible thanks to the support of Banca Monte dei Paschi di Siena, focuses on the Tuscan artist’s production dating back to the 1920s and 1930s, offering a selection of works in which the iconography of the subjects is linked to the Commedia dell’arte , to theater and music.

In fact, starting from the 1920s, Severini became passionate about the figures and events of the masks of the comedy of art, such as Pulcinella and Arlecchino. Clowns, acrobats, circus heroes were fascinating many artists such as Picasso, Gris and Rouault, musicians such as Stravinskij, who had composed the neoclassical ballet “Ballet avec chant” Pulchinella (Musique d’après Pergolesi) in 1919-1920, and entrepreneurs such as Djagilev . The main occasions to try his hand at these themes are represented for Severini by the decoration of two private rooms: the Castle of Montegufoni, owned by Sir George Sitwell, near Florence (1921-22) and the Maison of Léonce Rosenberg, his French merchant, in Paris (1928-29). 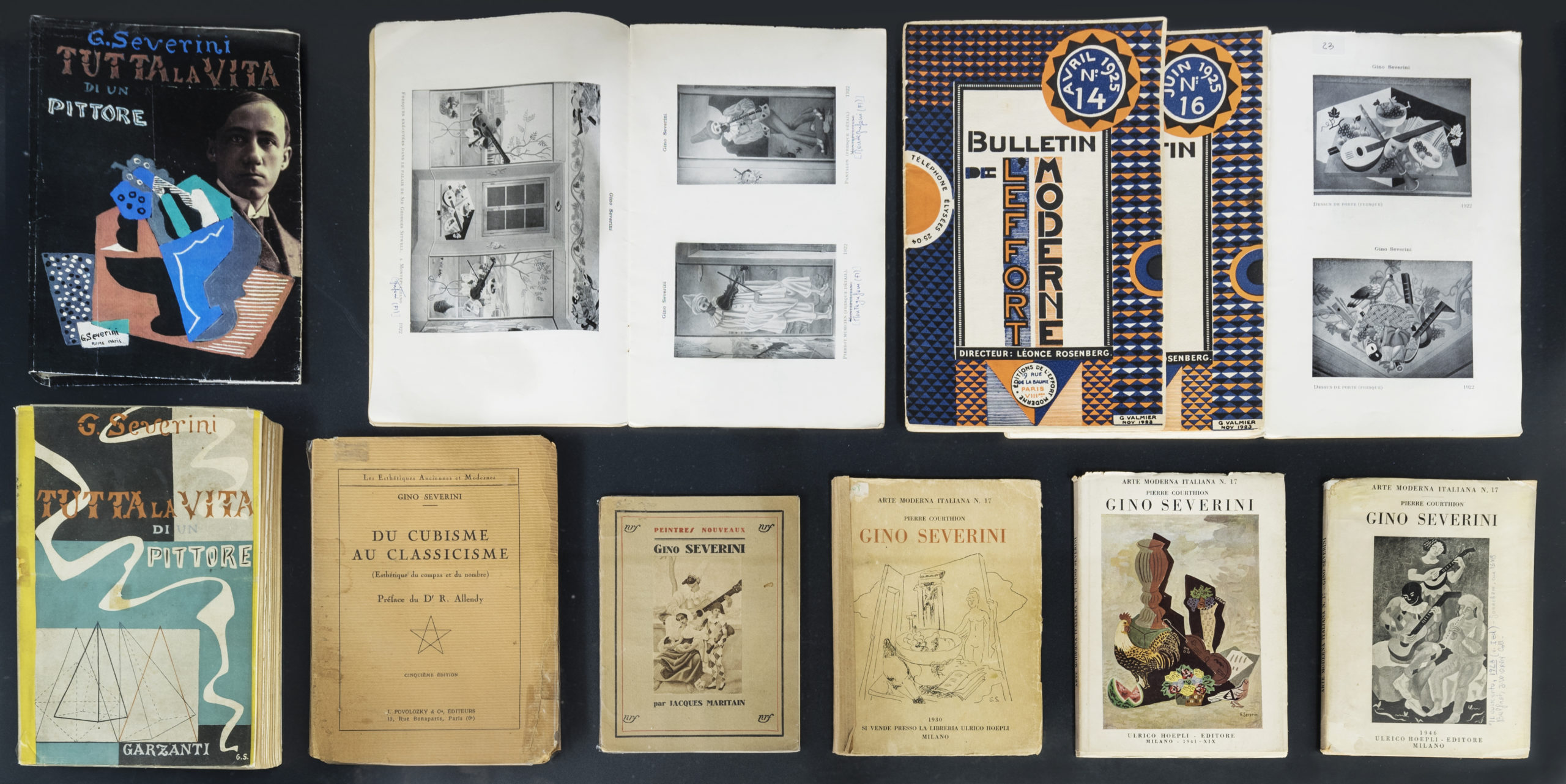 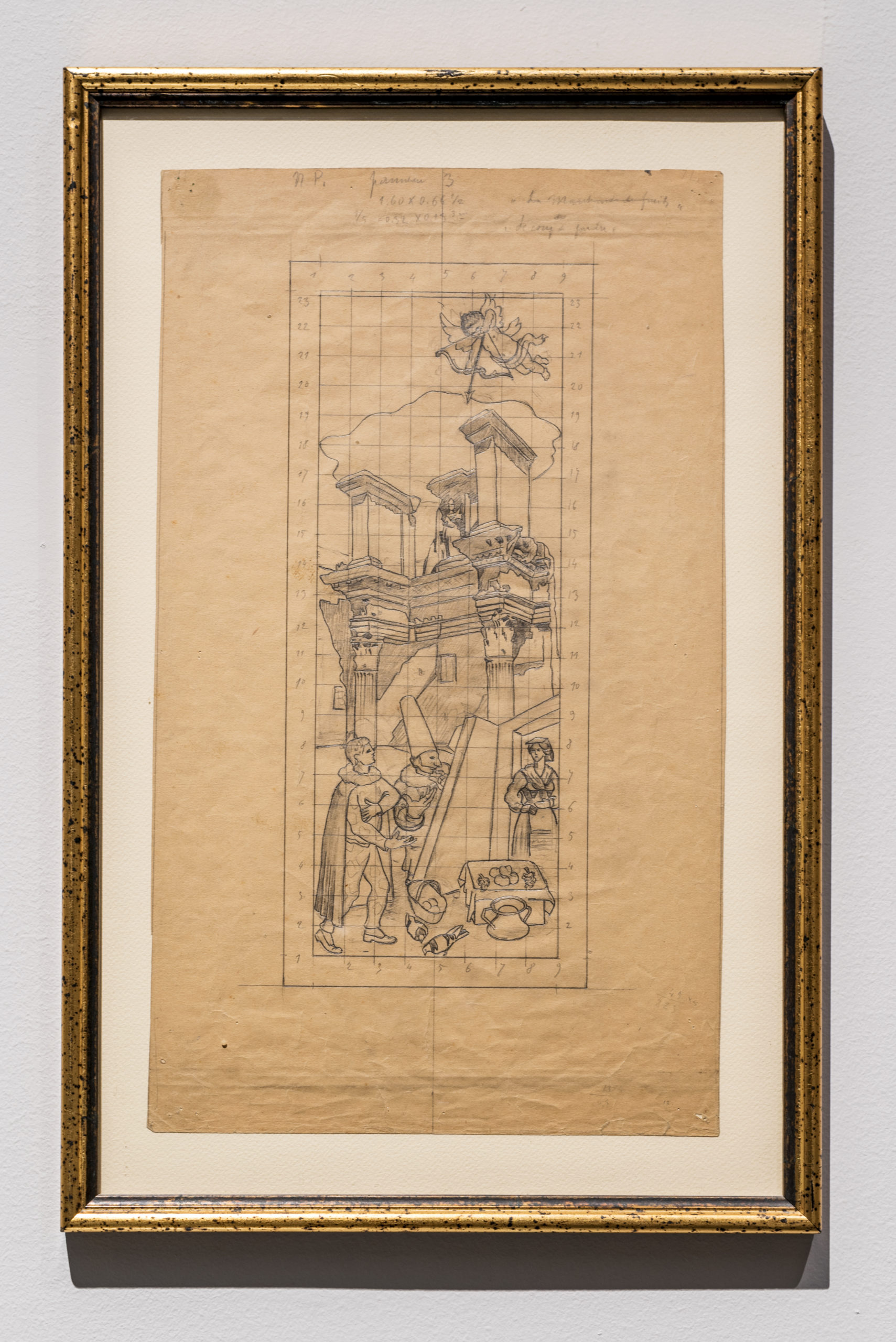 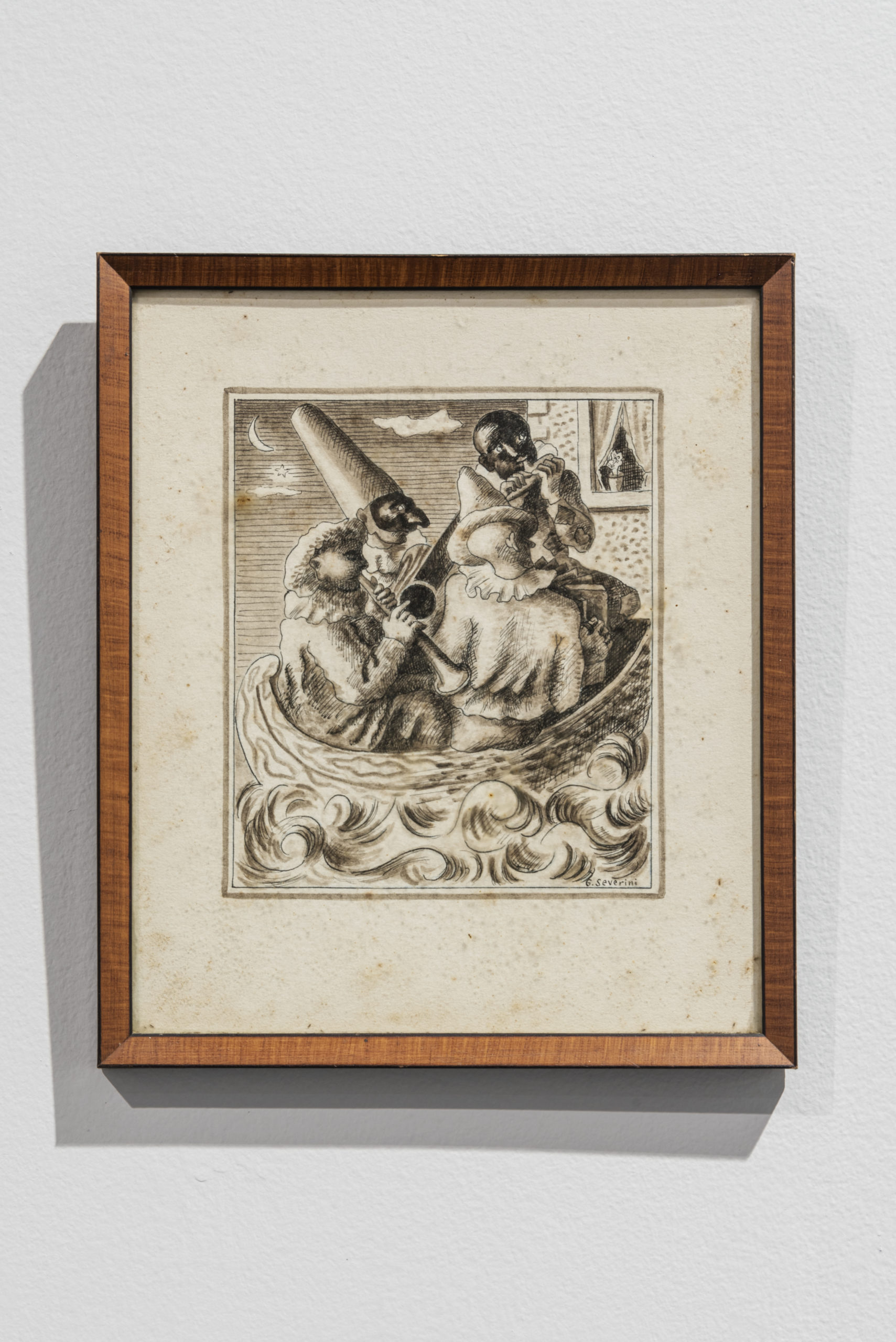 The exhibition, hosted in the rooms on the second floor of the museum, brings back for the first time in Italy a selection of gouaches relating to the Sala delle Maschere of Montegufoni, where Severini recovers the tradition of the fresco. The exhibition also features four of the six panels that decorated the Rosenberg mansion, in which classical landscapes rich in references to antiquity are animated by masks. The exhibition is completed by some preparatory drawings relating to both decorations and various documents attesting to the research on these subjects: materials that reveal with vivid concreteness the study of geometry and the laws of proportion that guided Severini in the elaboration of forms and which he will nourish. also the pages of Du Cubisme au classicisme (1921). 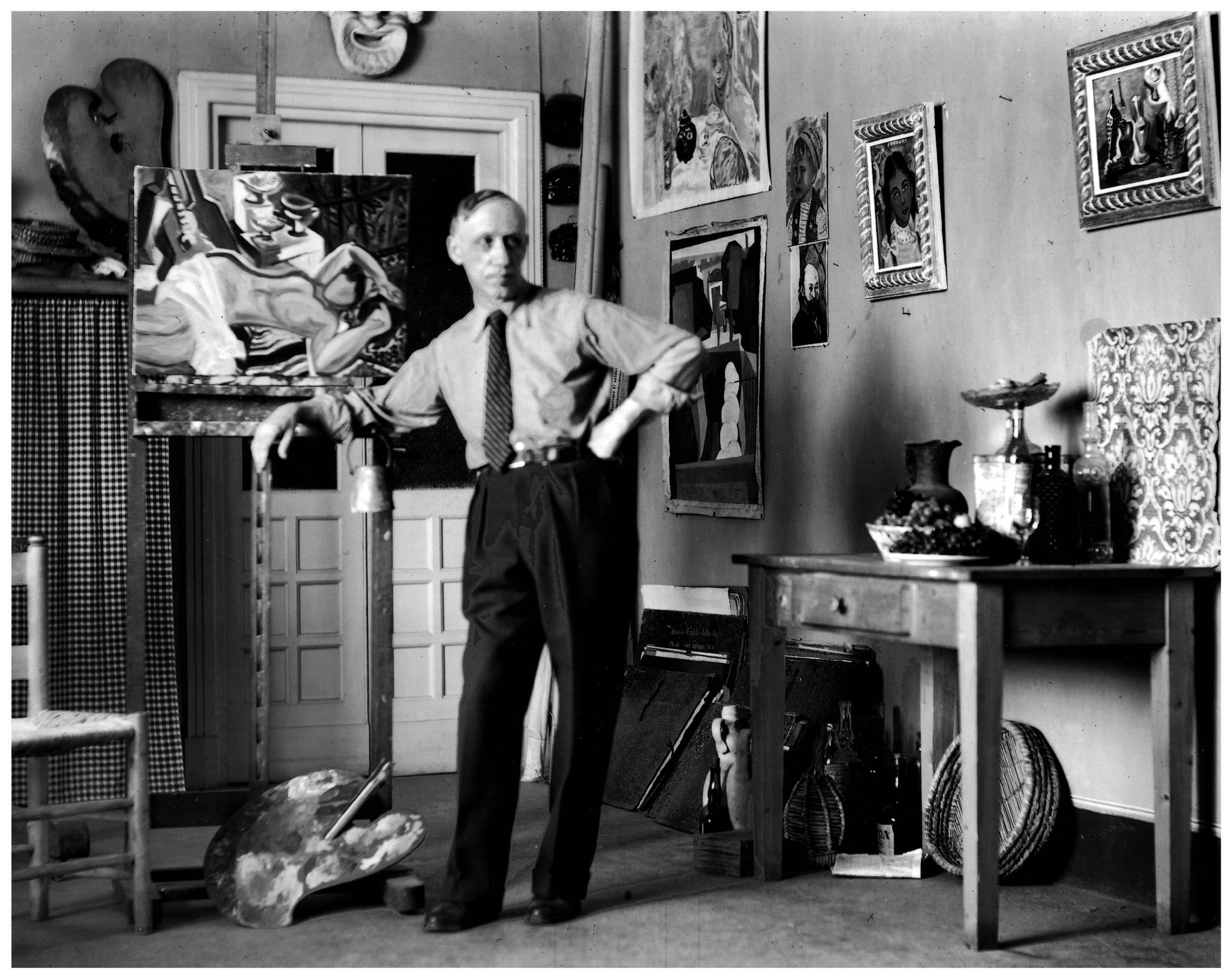 The search for a stylistic purity meets the human and social events represented by the masks, restoring a joyful but at the same time melancholy world. These works, subsequent to the avant-garde season, are part of the trend towards a new classicism, typical of the artistic and cultural climate between the two wars, which finds in Severini a careful anticipation as evidenced by the famous Maternity of 1916, with which the exhibition. 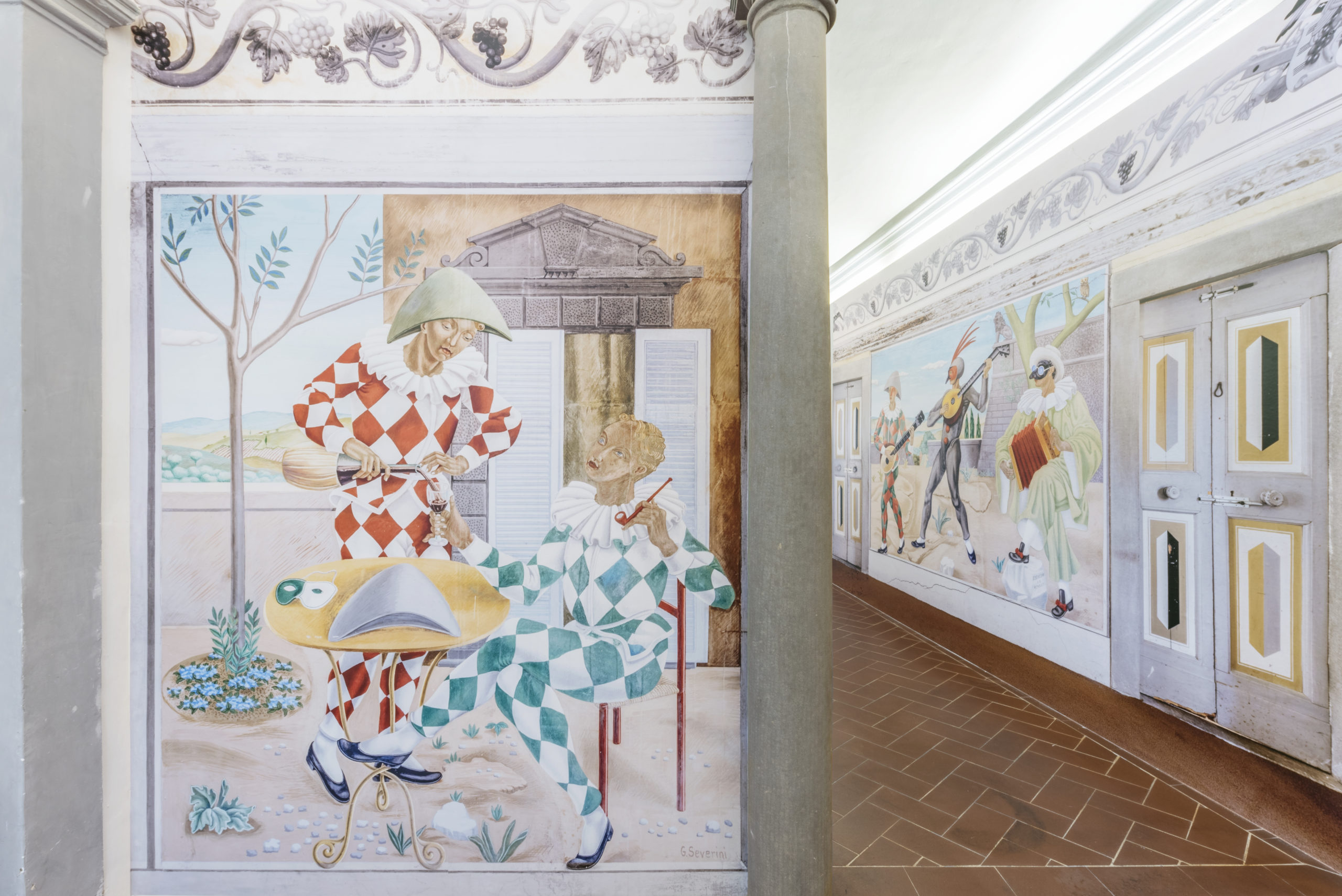 (Cortona, Arezzo 1883 – Paris 1966) he moved to Rome at a very young age, where he met Umberto Boccioni, with whom he frequented Giacomo Balla’s studio, approaching the pointillist technique. From 1906 he moved to Paris, alternating stays and trips in Italy. In the French capital he frequented the bohemian circles and made friends with artists such as Modigliani, Braque, Picasso and Gris, and with poets and critics such as Apollinaire, Jacob and Fort.
Among the signatories of the Manifesto of Futurist Painting (1910), in 1912 he took part in the first collective exhibition of the Futurists at the Bernheim-Jeune Gallery in Paris. The works of this period, close to Cubist and Futurist research, investigate the simultaneous vision of space and time, obtained with a decomposition of the planes. At the outbreak of the First World War, he continued his research in various directions, up to the solid and classic volumes of the work Maternity (1916), on display. In 1921 he published Du Cubisme au classicisme, in which he anticipated the European climate of the “return to order”. These theories will also be applied in the frescoes painted in the castle of Montegufoni in 1921 commissioned by Sir George Sitwell and thanks to Léonce Rosenberg, his Parisian merchant. Back in Paris, he frequented the Catholic philosopher Maritain and began to devote himself to sacred themes, working on large decorative cycles. In those years he was among the exponents of the Italiens de Paris and in Italy he participated in the main national events. The decoration with Pulcinella and other masks for Casa Rosenberg in Paris dates back to 1929, where he worked alongside Savinio, De Chirico and Picabia. He also dedicates a lot to scenography, with works for the Maggio Musicale Fiorentino and La Fenice. After the war he settled in Meudon and continued his stylistic research, with a growing interest in abstraction. 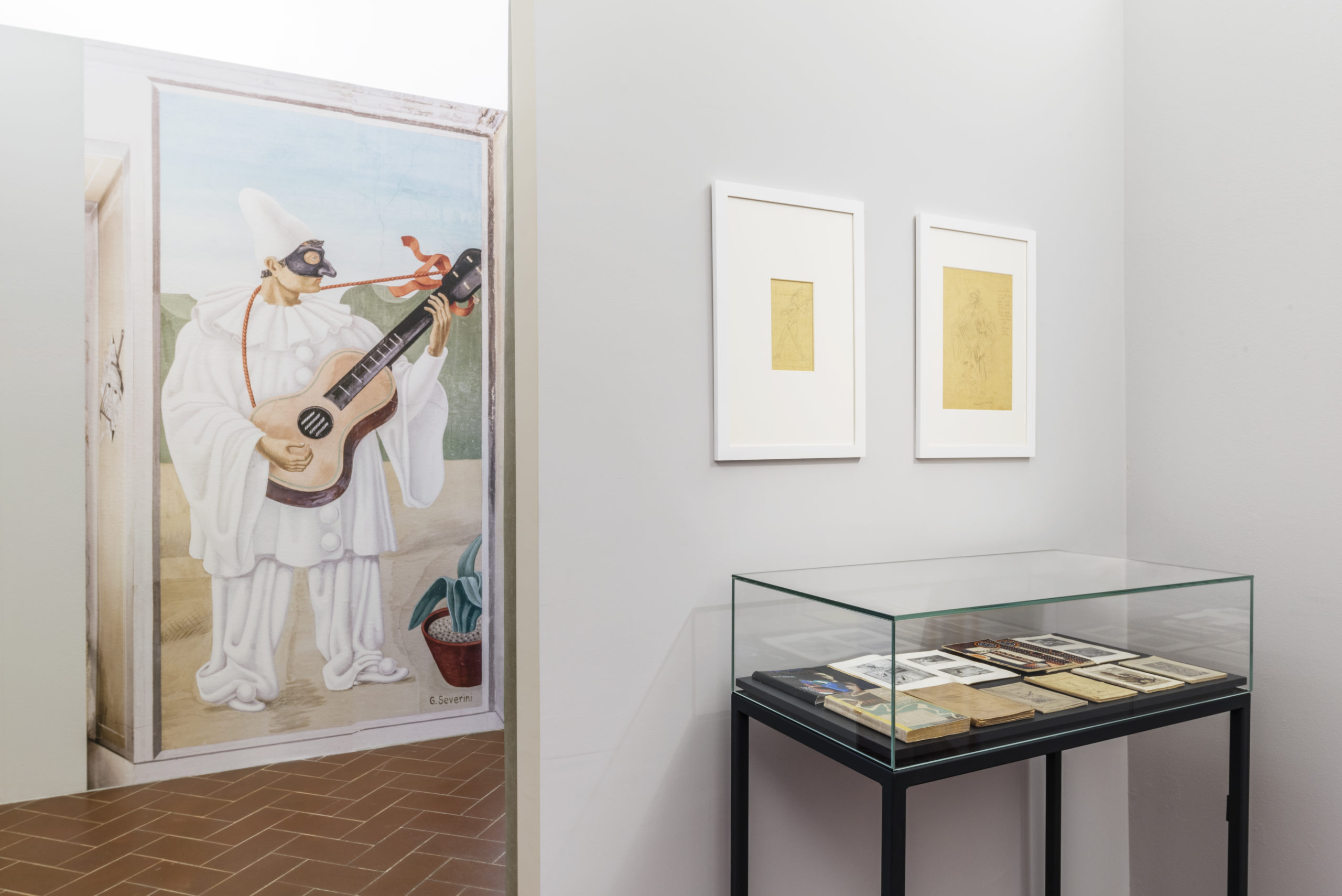 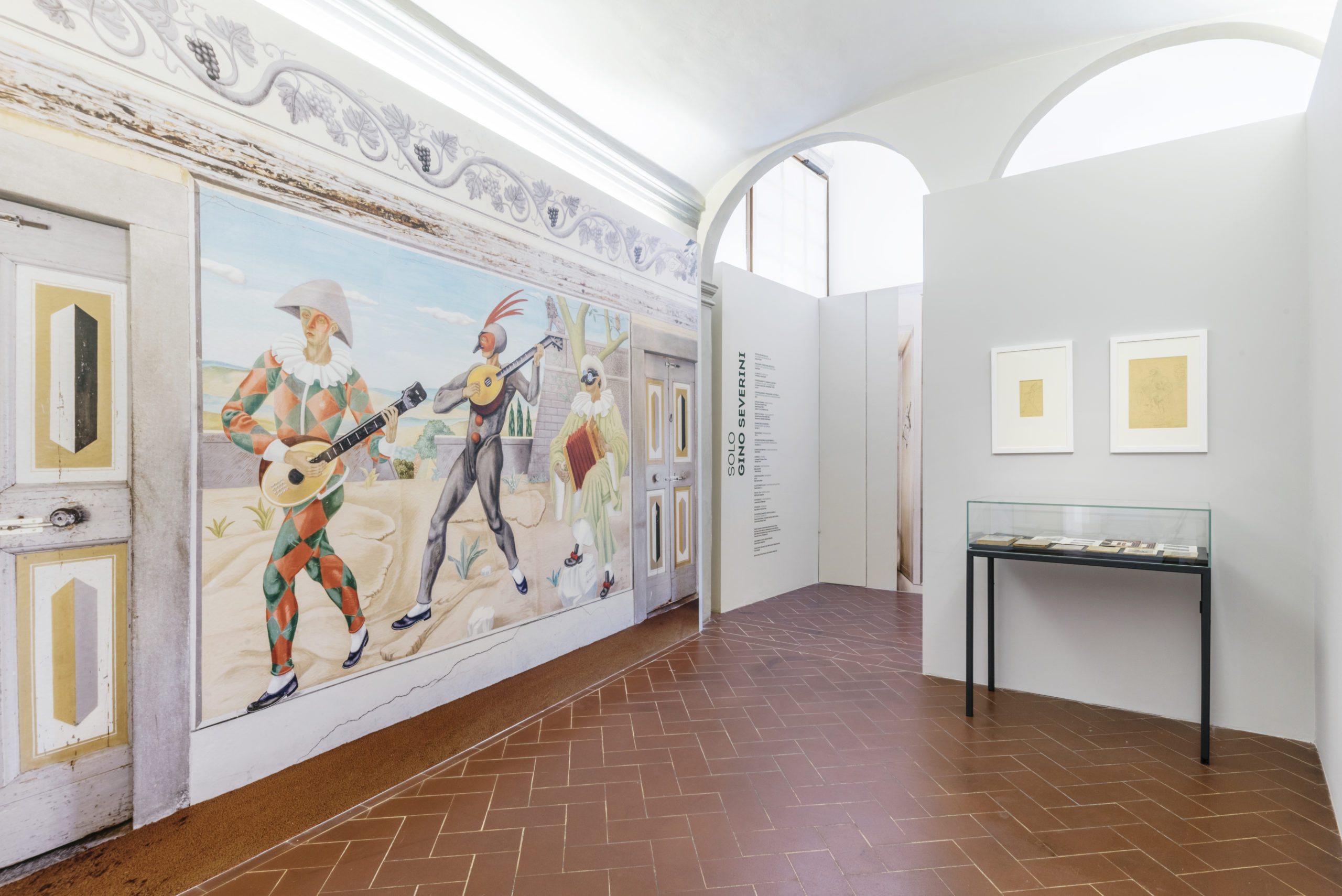 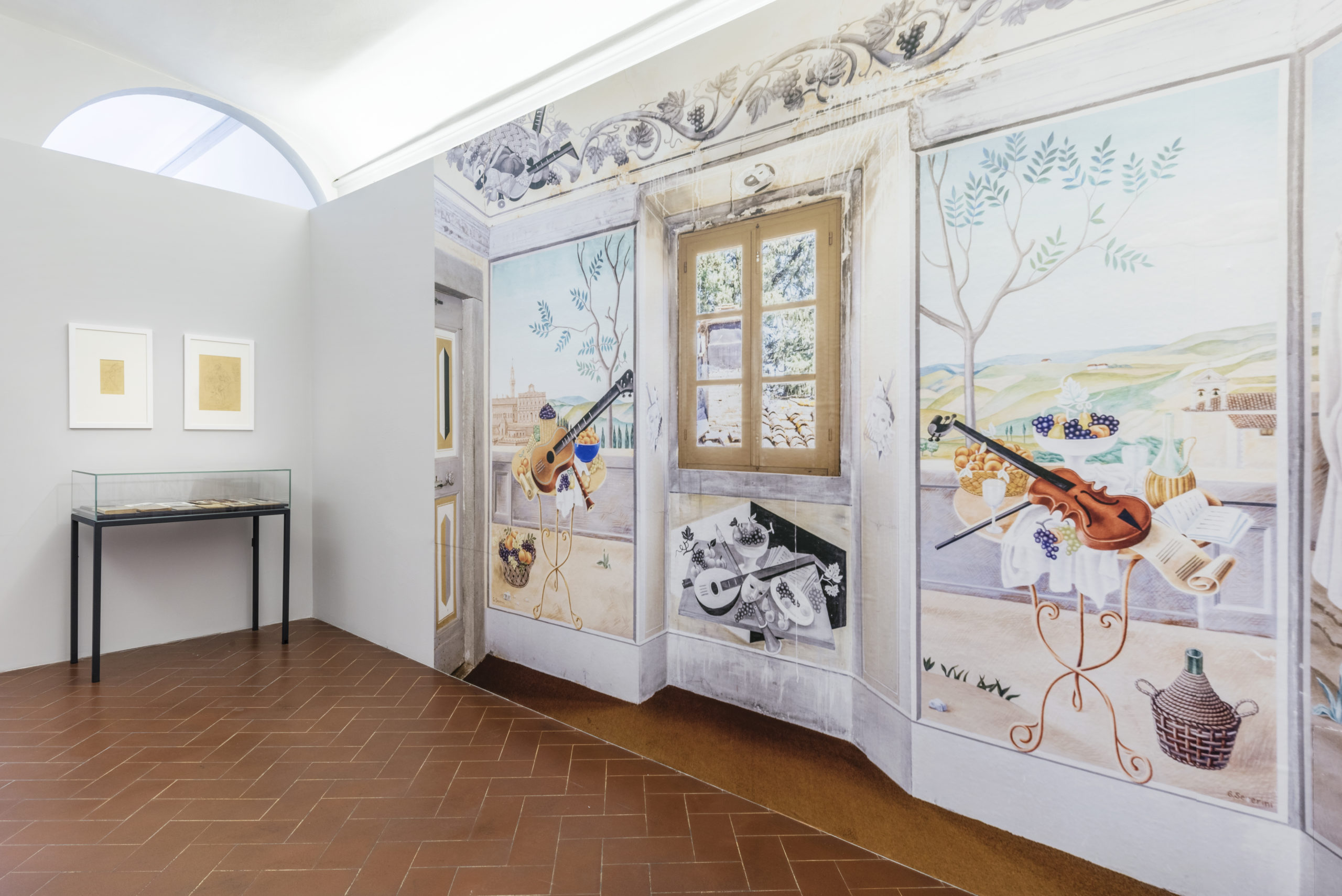 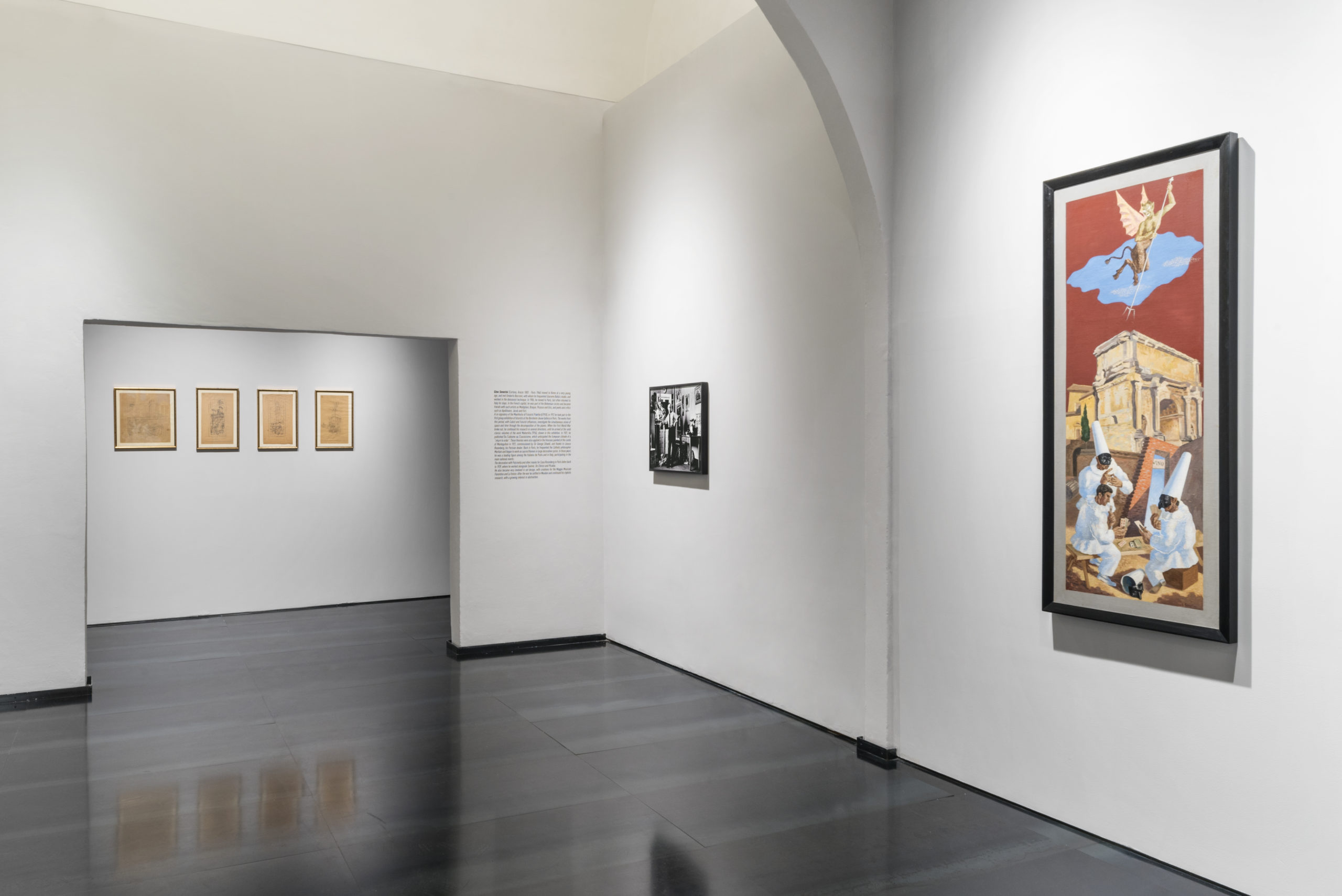 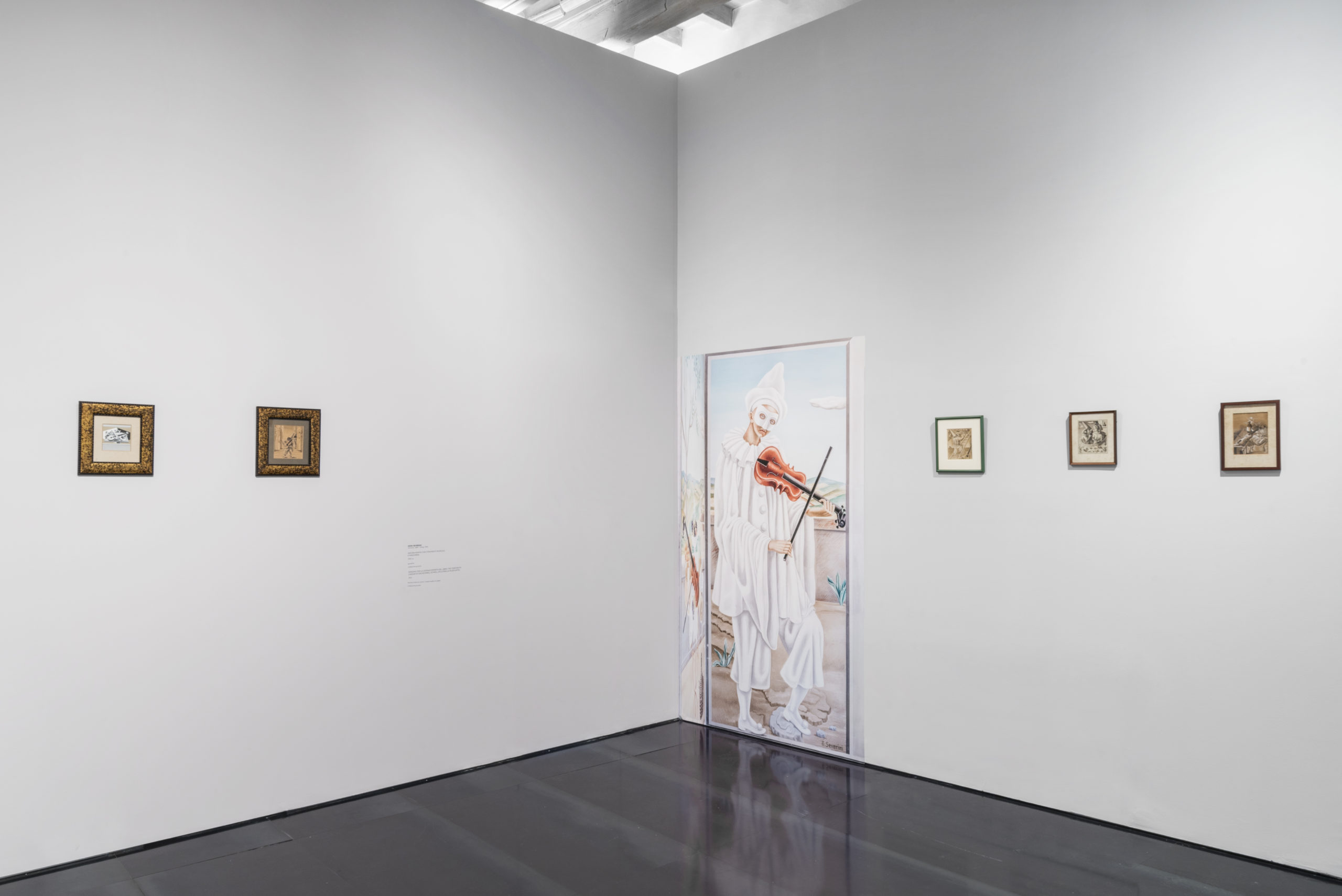 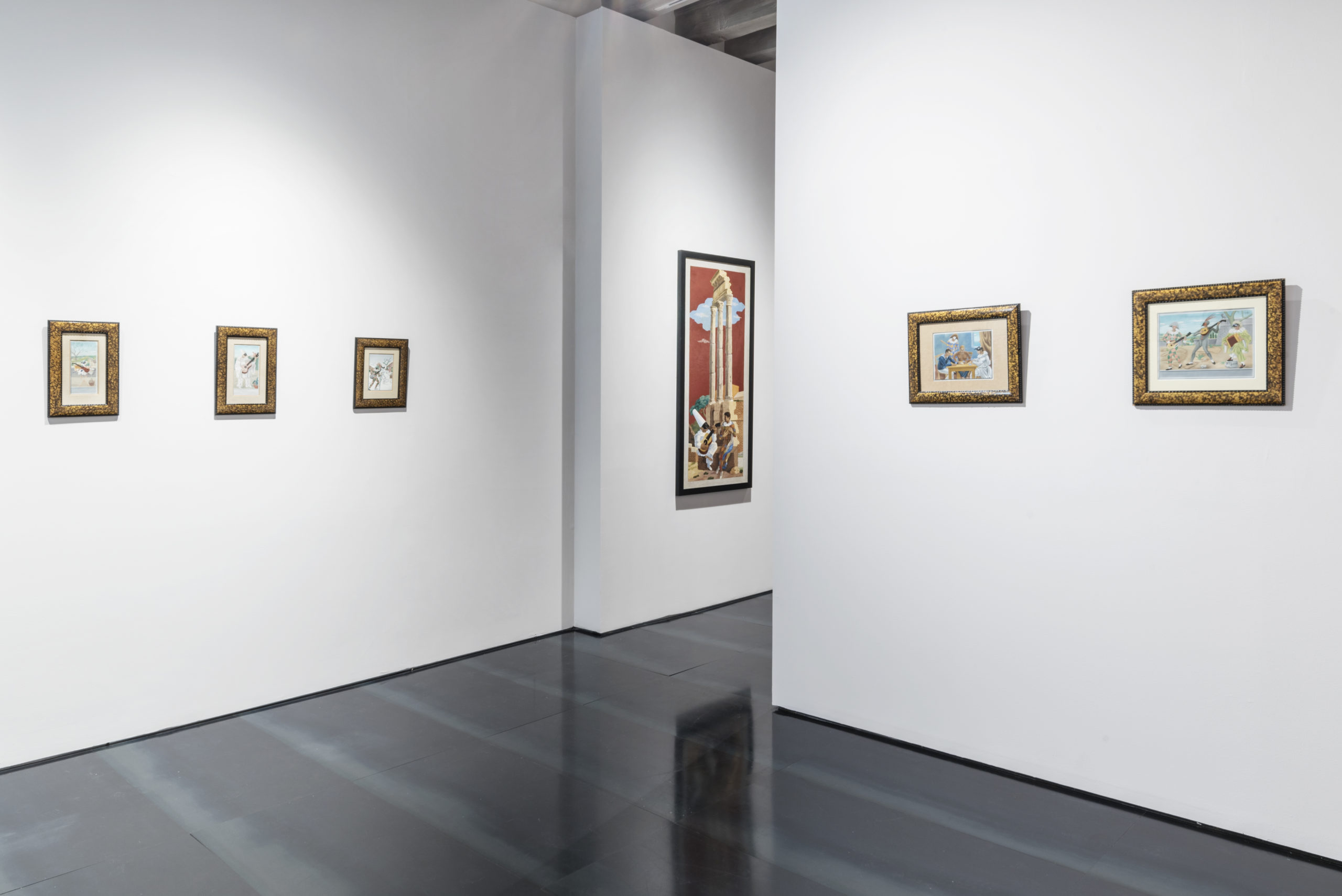 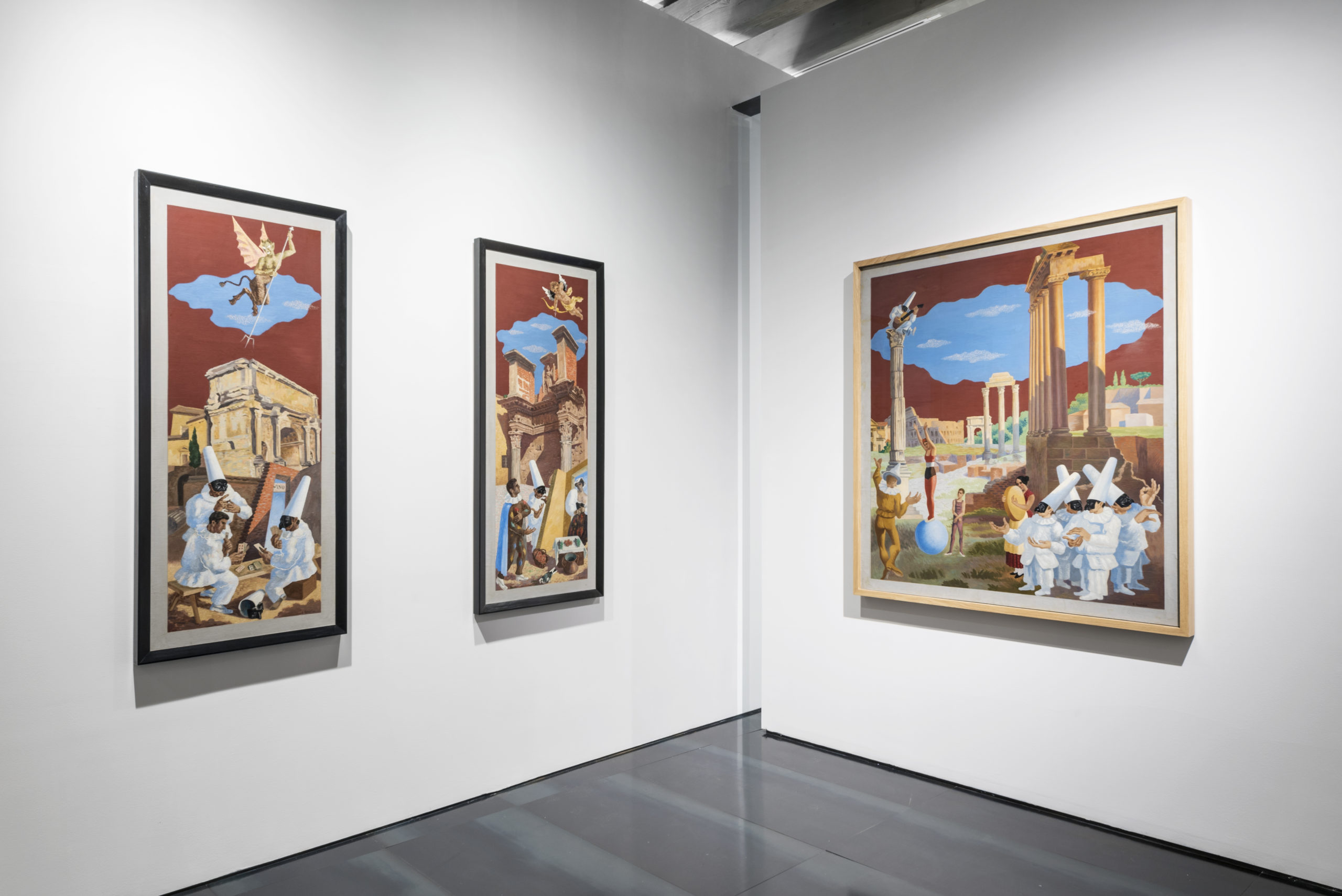 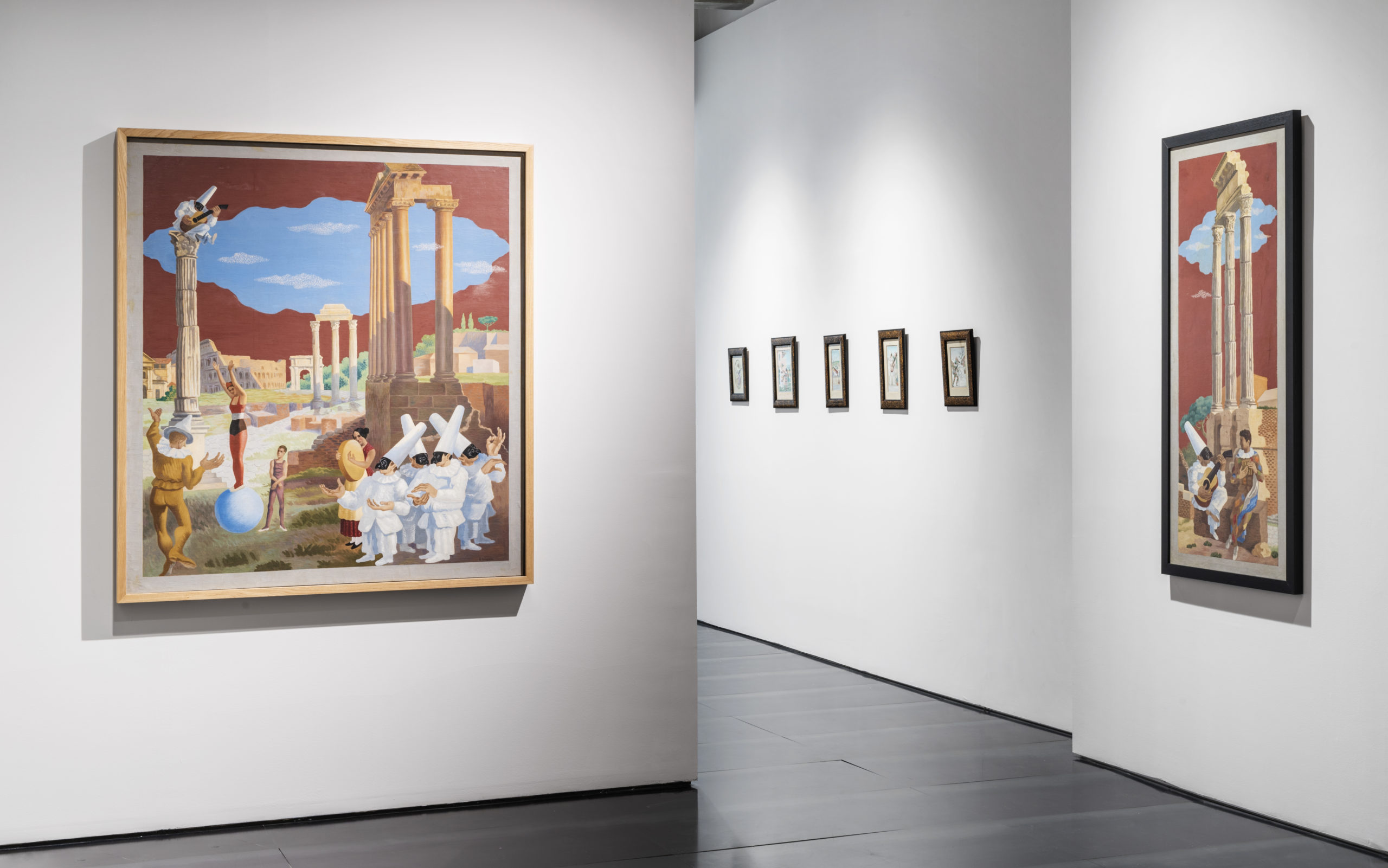 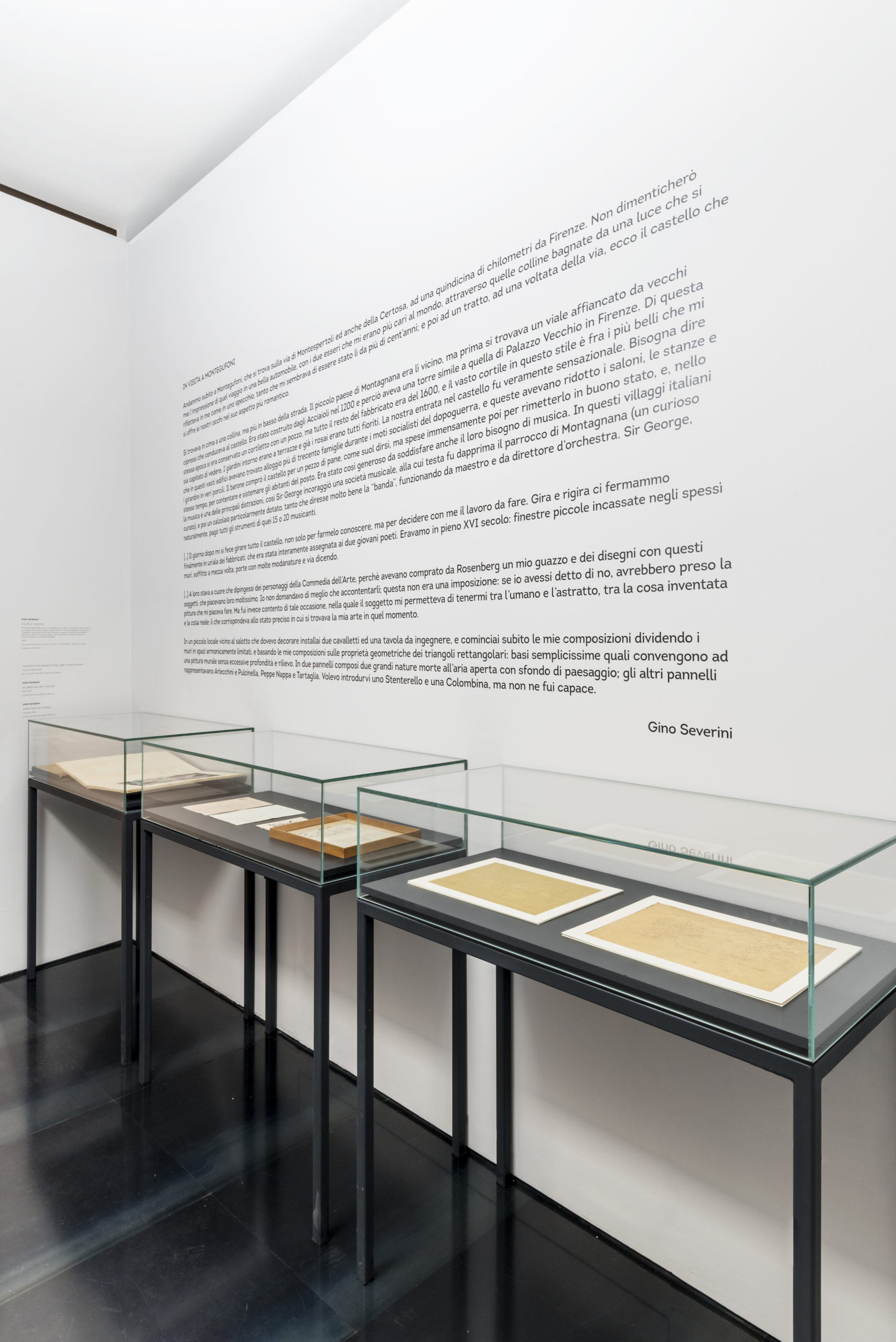 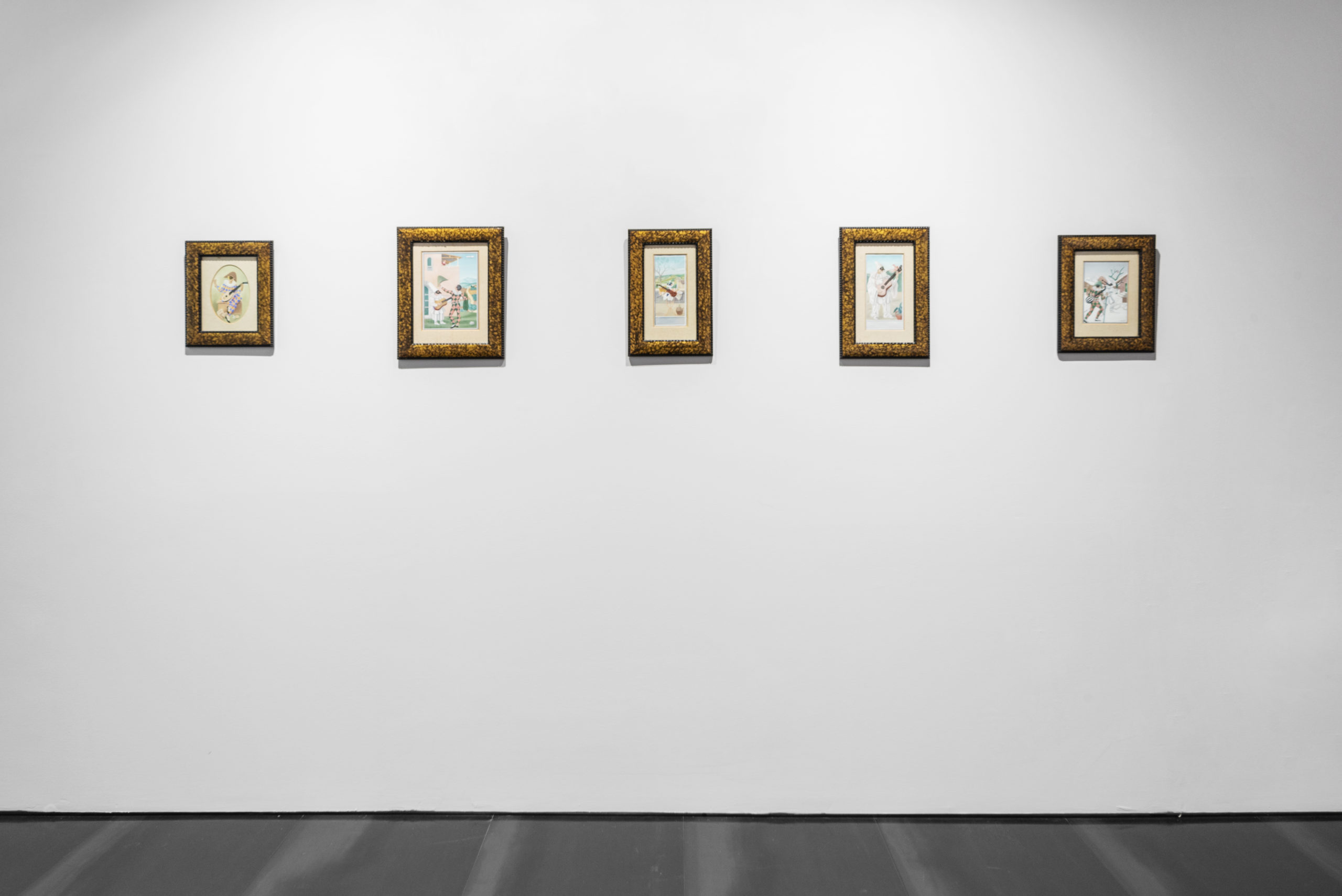 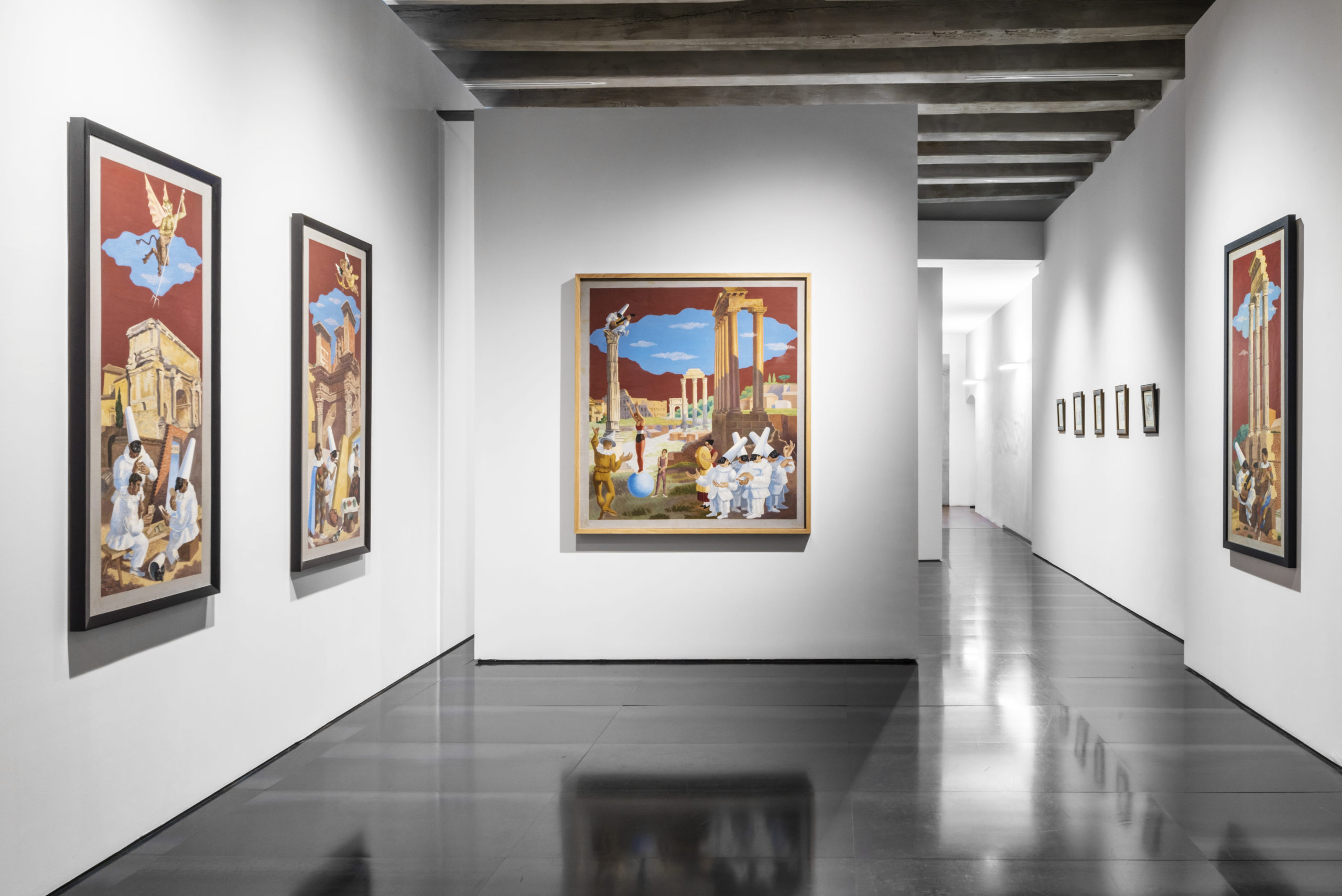 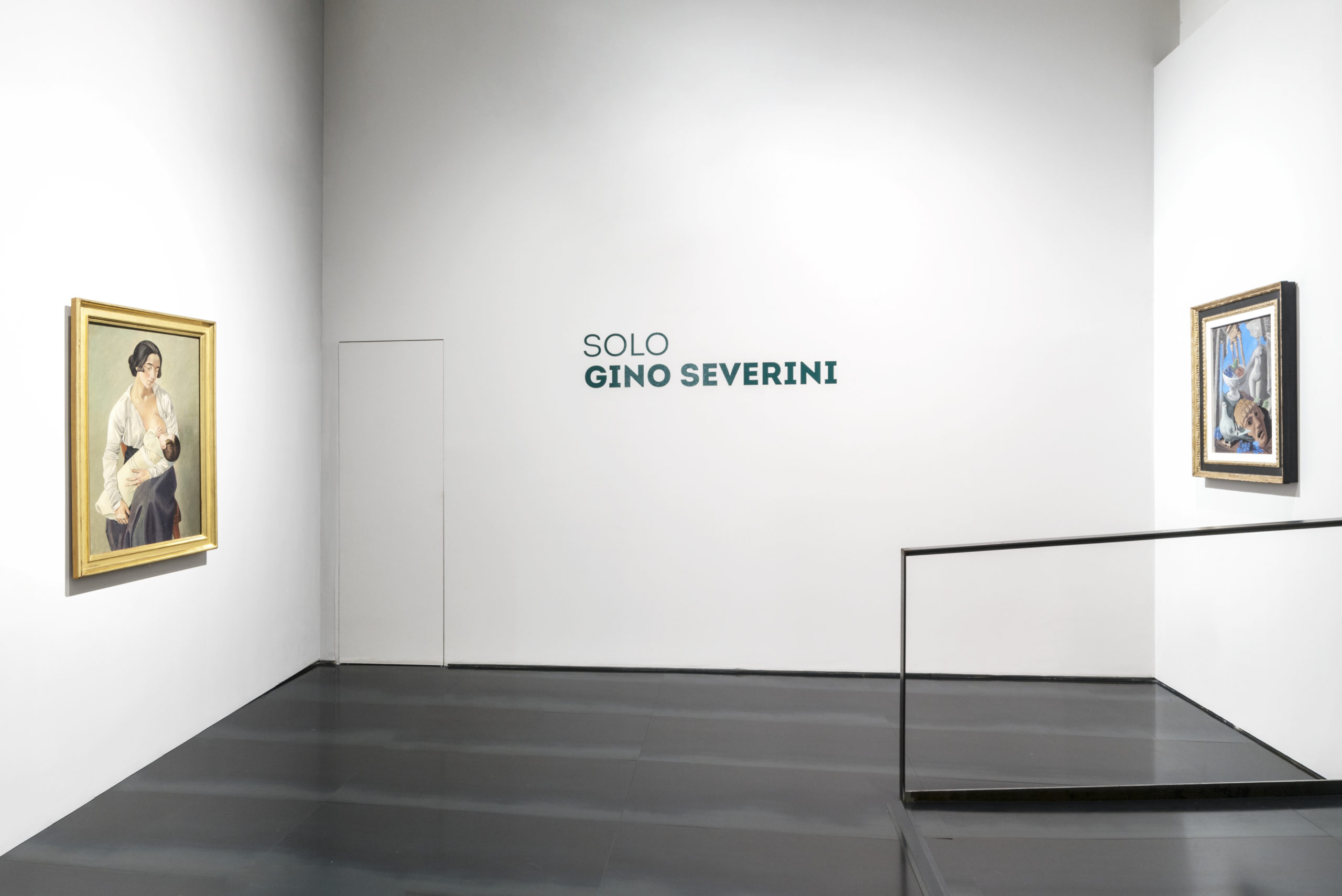 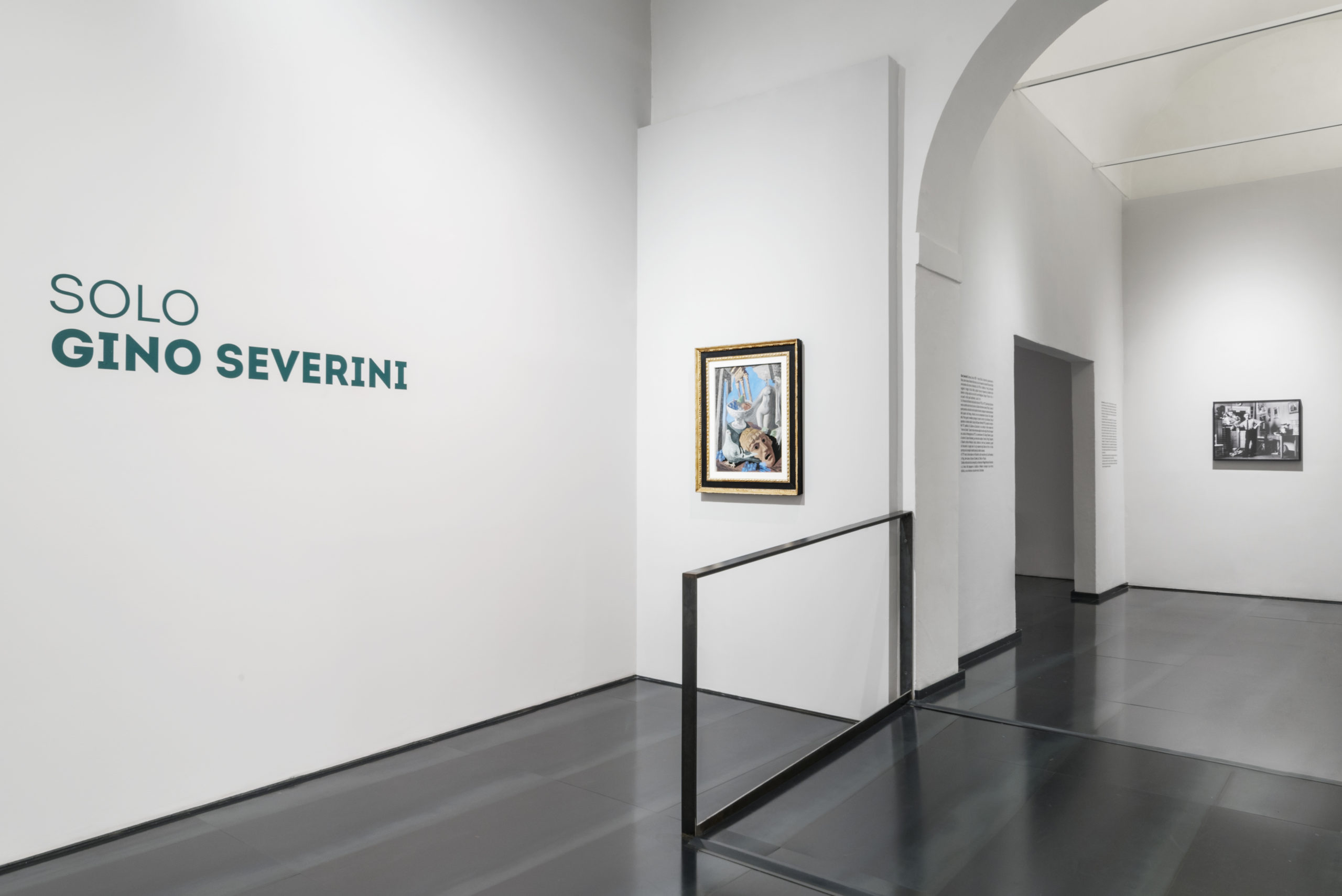