The new appointment of the Solo cycle, dedicated to great artists of the twentieth and twenty-first centuries, is dedicated to Fabio Mauri (Rome, 1926-2009), a protagonist of international art who has long investigated the paths of ideologies and their repercussions in society.

Fabio Mauri (Rome 1926 – 2009) is the protagonist of the fifth appointment of Solo, the exhibition cycle housed in the rooms on the second floor of the Museo Novecento in Florence that traces a portrait of the great artists of the twentieth and twenty-first centuries. The exhibition, curated by Giovanni Iovane and the artistic director of the Museo Novecento Sergio Risaliti and open to the public from 24 January to 29 June 2020, is dedicated to an extraordinary exponent of the neo-avant-gardes of the second half of the twentieth century who investigated at length the paths of ideologies and their repercussions in society. 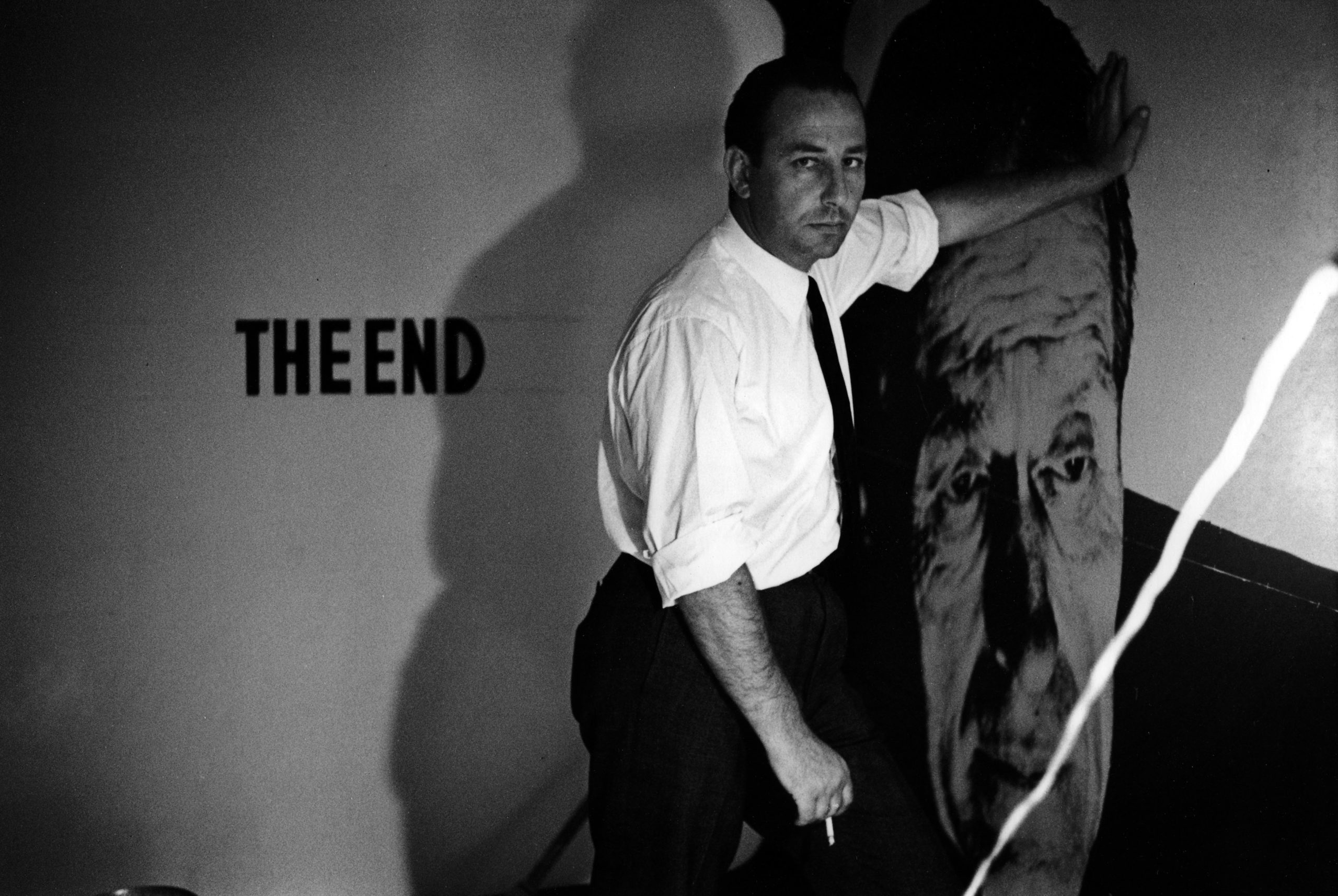 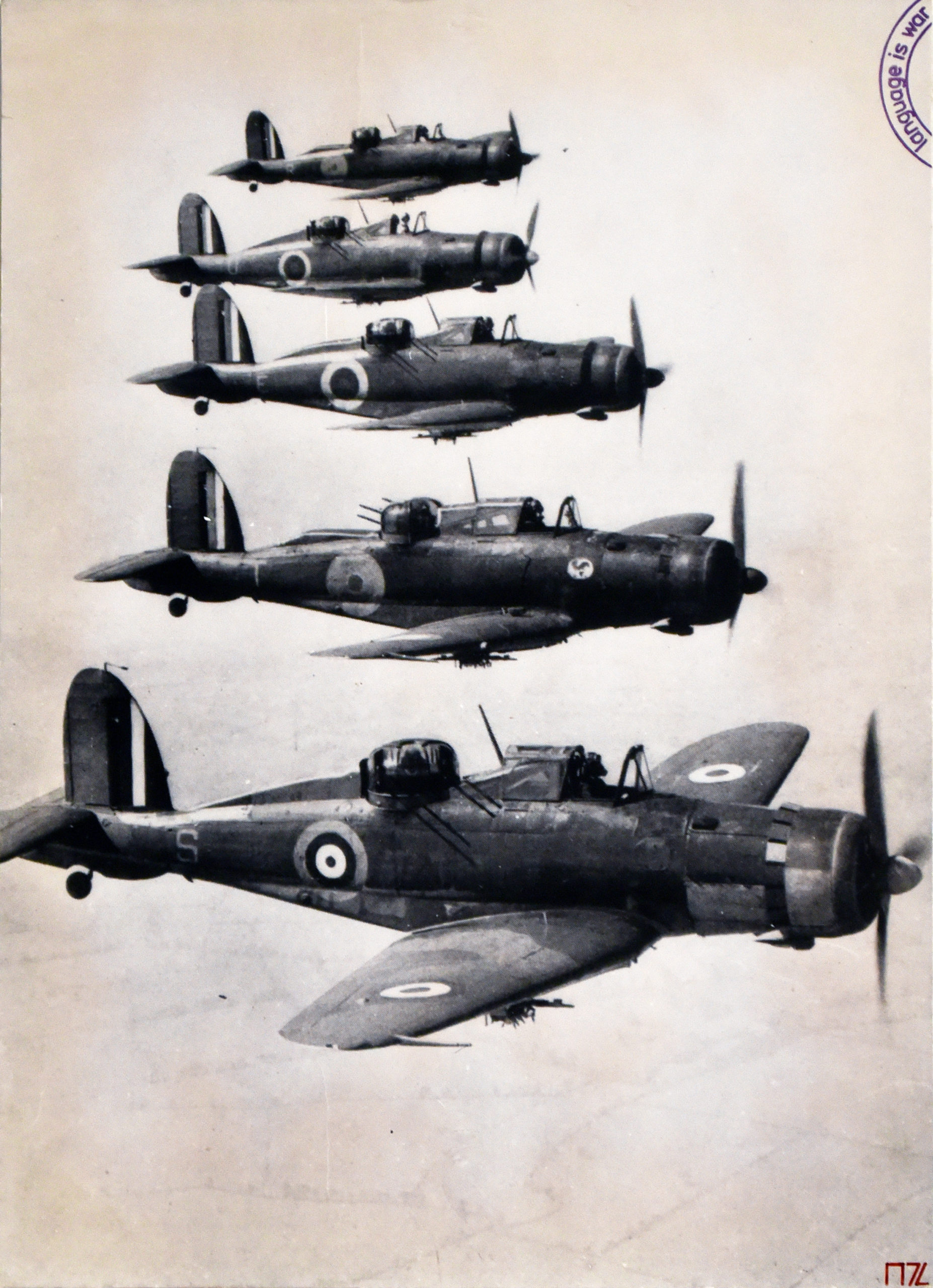 From the beginning in the 1950s, around the young artists of Piazza del Popolo in Rome, until the early 2000s, Mauri was the protagonist of the international artistic avant-gardes with continuous experimentation. His research, in which personal experiences and collective phenomena are interconnected, is characterized by its multidisciplinary nature and combines drawing and painting with the design of performances and installations.

The analysis of Power and its aesthetics led Mauri to question the role of “evil” in the history of humanity, on the mechanisms of violence and homologation – through a language of signs and behaviors that have as their objective the control and ‘elimination of the other -, exposing the oppressive and discriminating dynamics and the exaltation of identity and superhomistic values. His works, conceived in the recent past, keep their actuality intact. 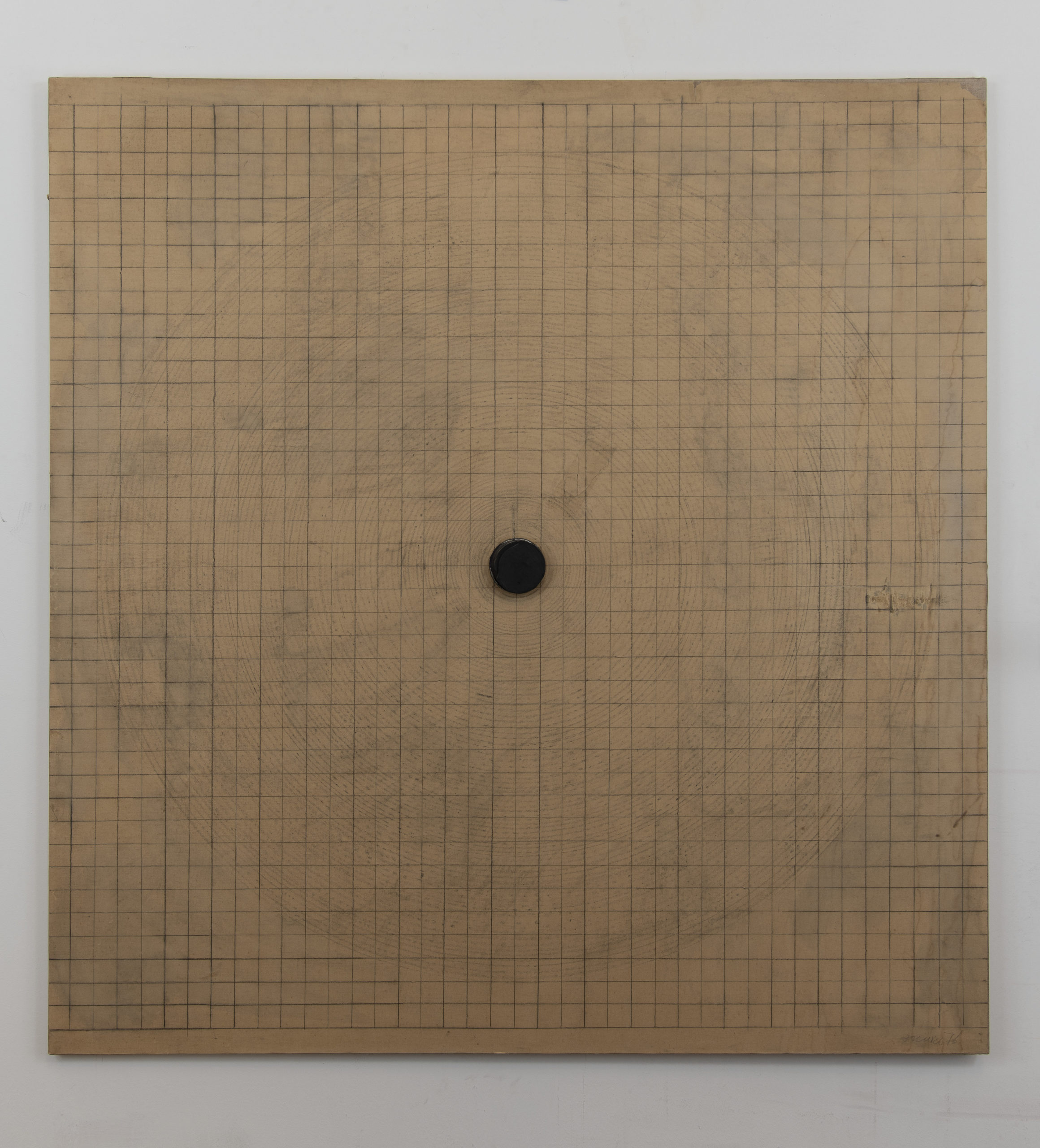 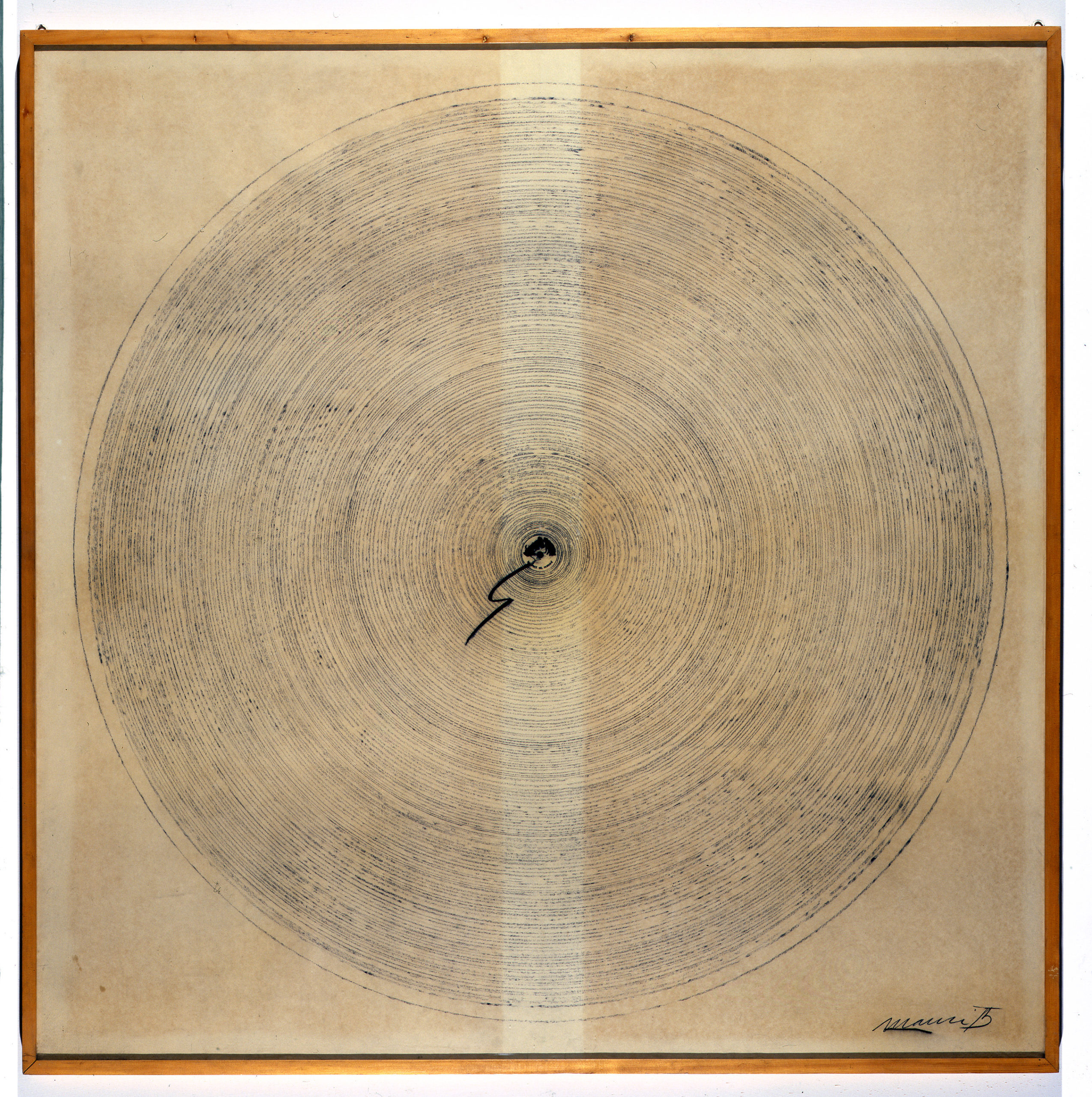 The exhibition at the Museo Novecento opens with one of the famous Screens (from the late 1950s), works characterized by the use of white surfaces designed to project and return images and phrases, in which Mauri re-elaborates the concept of drawing as an intimately linked form to writing and monochrome. 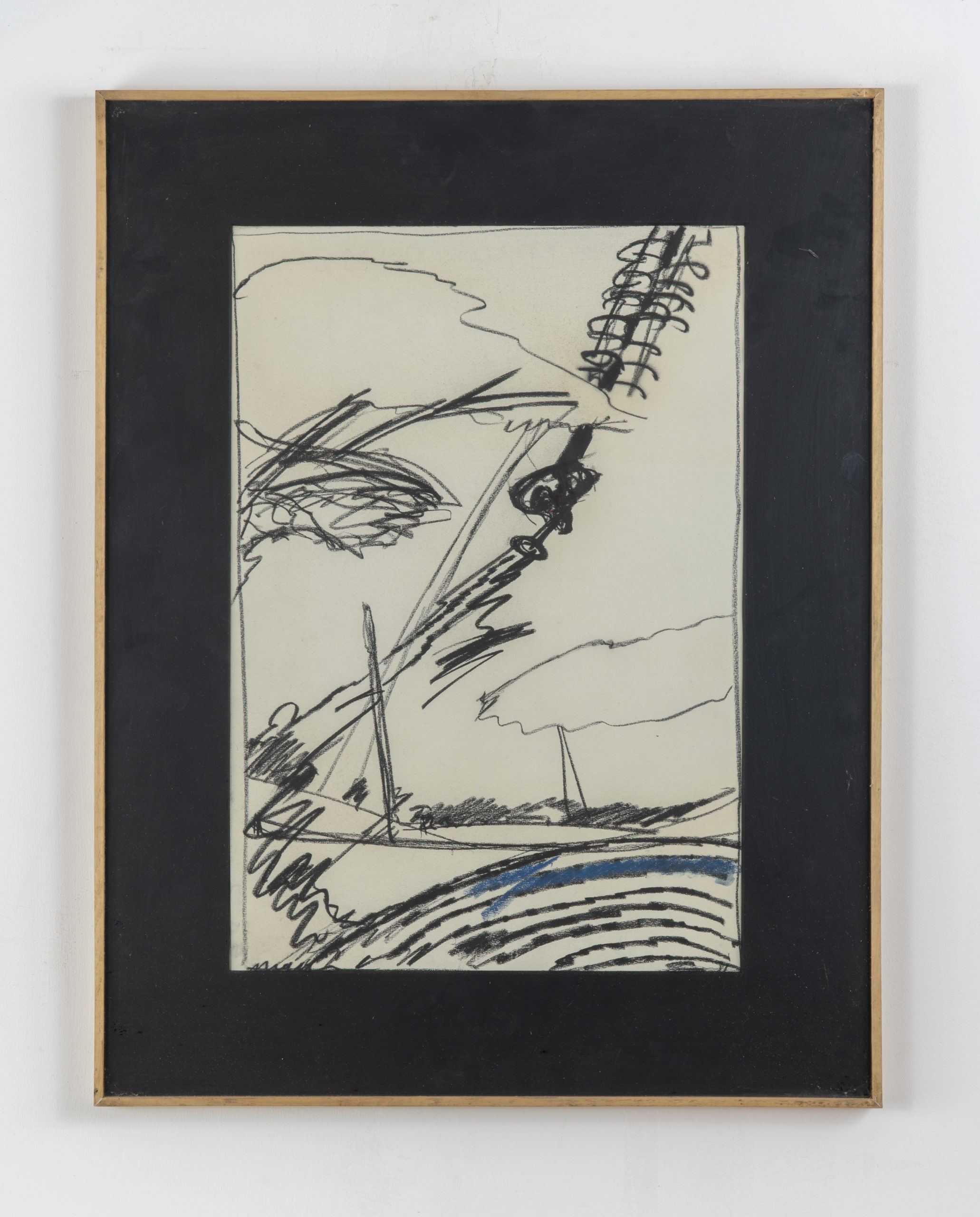 Over the years, Mauri’s “drawings” also appear in the form of collages and installations, as in the case of the Dresser-drawing (1990), made up of several objects from different eras. The exhibition itinerary includes the almost unreleased series of the Apocalypse (from the Eighties) and the Dramophone, in which the image of the record as a “world already recorded” recalls the theme of the predestination of destiny. The reflection on language as an instrument aimed at redefining space returns to the horizon line created by the shots of Linguaggio è guerra (1974), images taken from illustrated magazines that invite us to dwell on the value of language as a weapon.

Fabio Mauri was born in Rome in 1926. His activity is very extensive: it includes theater, performance, installation, painting, theory, teaching, as elements of a single expressive place. In 1979 he was offered the chair of Aesthetics of Experimentation at the Academy of Fine Arts in L’Aquila, where he taught until 2001. He has worked in the ranks of the Italian avant-garde since 1954. His first monochrome and screens date back to 1957. Over the years ’70 Mauri turns his attention to the ideological component of the linguistic avant-garde. These are the years of Hebrew (1971). He composes a first major performance What is Fascism in Rome (1971), which he will repeat at the Venice Biennale and in New York. Then Nature and Culture, Darkening and the Wall of Europe at De Appel in Amsterdam. In 1974 he is invited again to the Venice Biennale, where he will also be in 1978 with the installation The Maleficent Numbers, in 1993 where he realizes the Western or Wailing Wall and in 2013 with the performance Ideology and Nature of 1973. In 2015 he will be again at the Biennale invited to represent Italy in the Central Pavilion. Sets up the performance What philosophy is. Heidegger and the German question. Table concert in 1989 for the Multimedia Center Quarto di S. Giusta, L’Aquila. In 1994 his first retrospective Fabio Mauri Works and Actions. 1954-1994 at the National Gallery of Modern and Contemporary Art in Rome. In 1996 he set up The Projections at the Moca in Los Angeles, at the Wexner Center for the Arts, (Ohio), at the Museum of Contemporary Art in Chicago and at the Palazzo delle Esposizioni in Rome. A second retrospective was presented in 1997 at the Kunsthalle in Klagenfurt. In 1999 he was in Minimalia: from Balla to… at P.S.1 in New York. In 2000 it is present in the twentieth century. Art and History in Italy, at the Quirinale Stables in Rome. The latest retrospective was set up in 2003 in Le Fresnoy, Studio National des Arts Contemporains, Lille. With the impressive installation Inverosimile in 2007 he took part in the major Not Afraid of the Dark exhibition by Emergenze in Milan. In 2009 his latest work Fabio Mauri etc at the Michela Rizzo Gallery in Venice. He died, after a long illness, in May 2009. In 2012 he was present at dOCUMENTA (13) in Kassel and at the Palazzo Reale in Milan with the exhibition Fabio Mauri. The End. In 2013, the installation “Warum ein Gedanke einen Raum verpestet? / Why does a thought poison a room?” (1972) will be re-proposed at the Palazzo delle Esposizioni in: The 1970s. Art in Rome. In 2014, the Cima Foundation in New York hosted L’Espressionista (1982), a performance taken from the Great Futurist Evening 1909-1930 (1980), while the Proa Foundation in Buenos Aires dedicated its first anthology to the master in South America. In 2015, the Hauser & Wirth Gallery, first in the historic headquarters in New York and then in London, dedicated two highly successful solo exhibitions to him, presenting it again in New York in 2018, in its headquarters. In 2016, one of the largest retrospectives dedicated to the artist was set up at the MADRE Museum in Naples. In 2019 for the first time ever in Denmark, HEART presents the solo exhibition The End – Fabio Mauri. His art is presented in Canada, USA, Austria, Spain, Holland, Germany, Poland, Switzerland, Yugoslavia, England. He exhibits in Vancouver, Toronto, London, Edinburgh, at the Kulturhaus in Potsdam. His activity continues through the Studio Fabio Mauri Association for Art The Experiment of the World. Mauri has published many essays in art magazines and catalogs. His intense activity is collected in his latest editorial work Io sono un ariano, ed. Volume! / Rome, Lampi di Stampa / Milan. 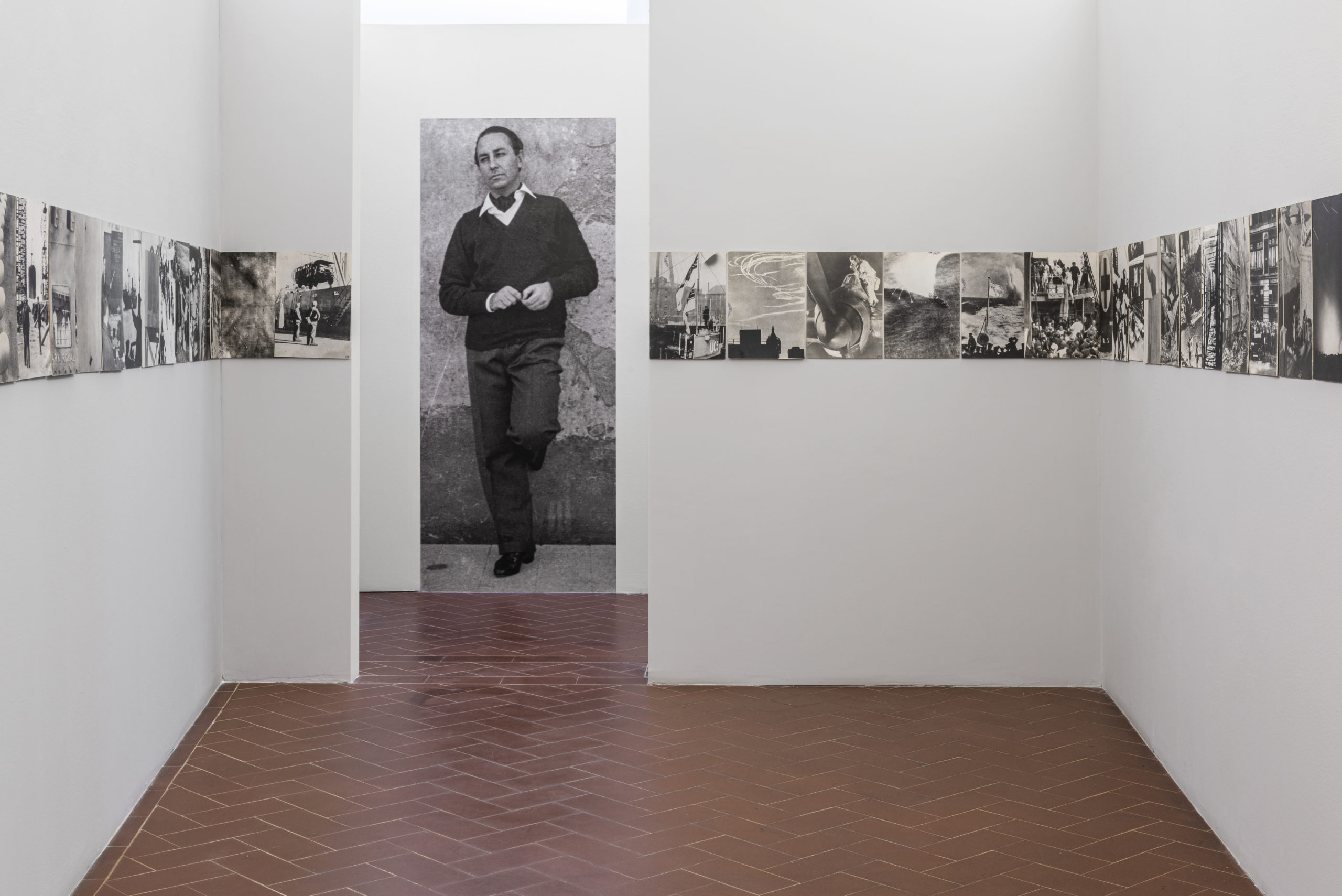 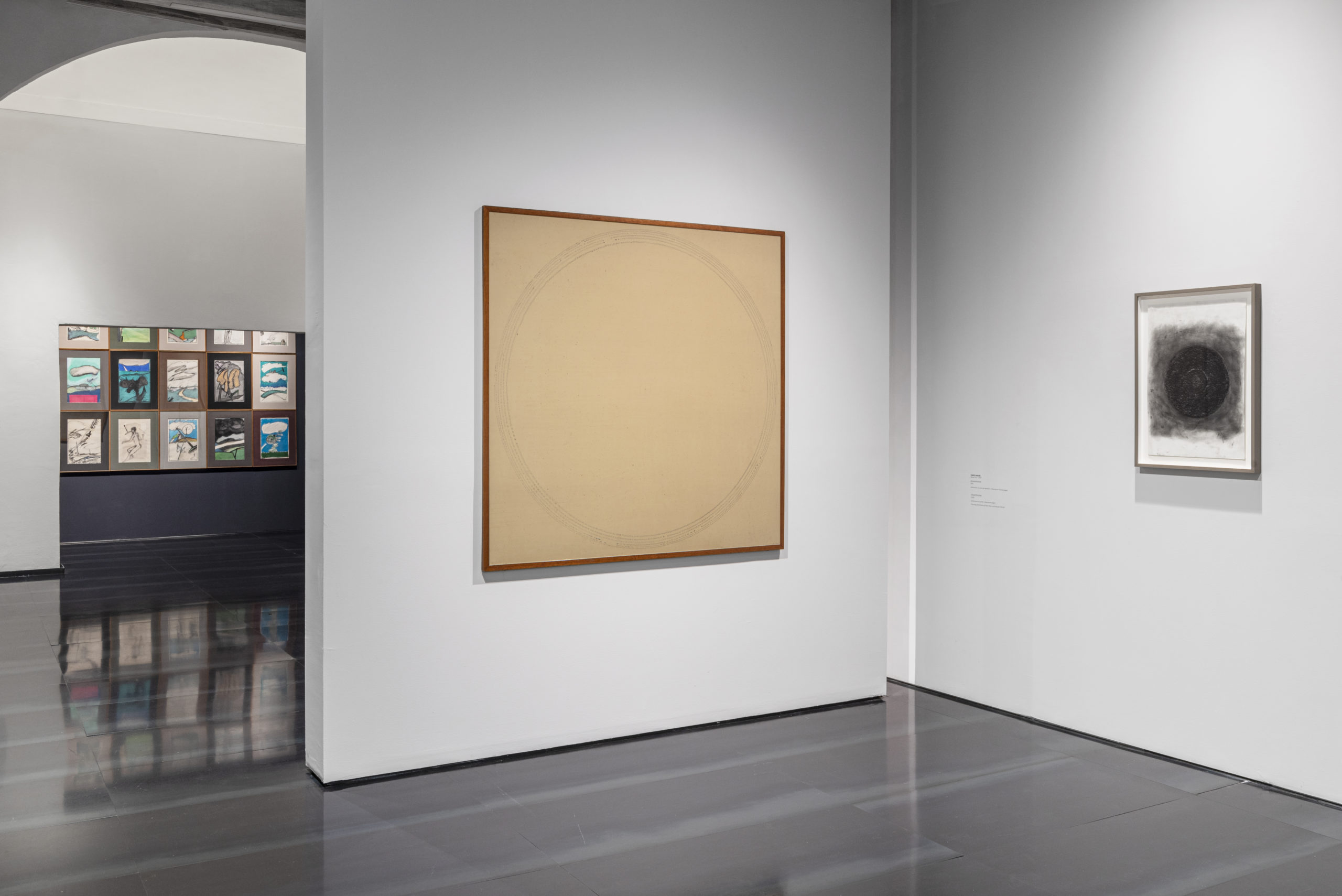 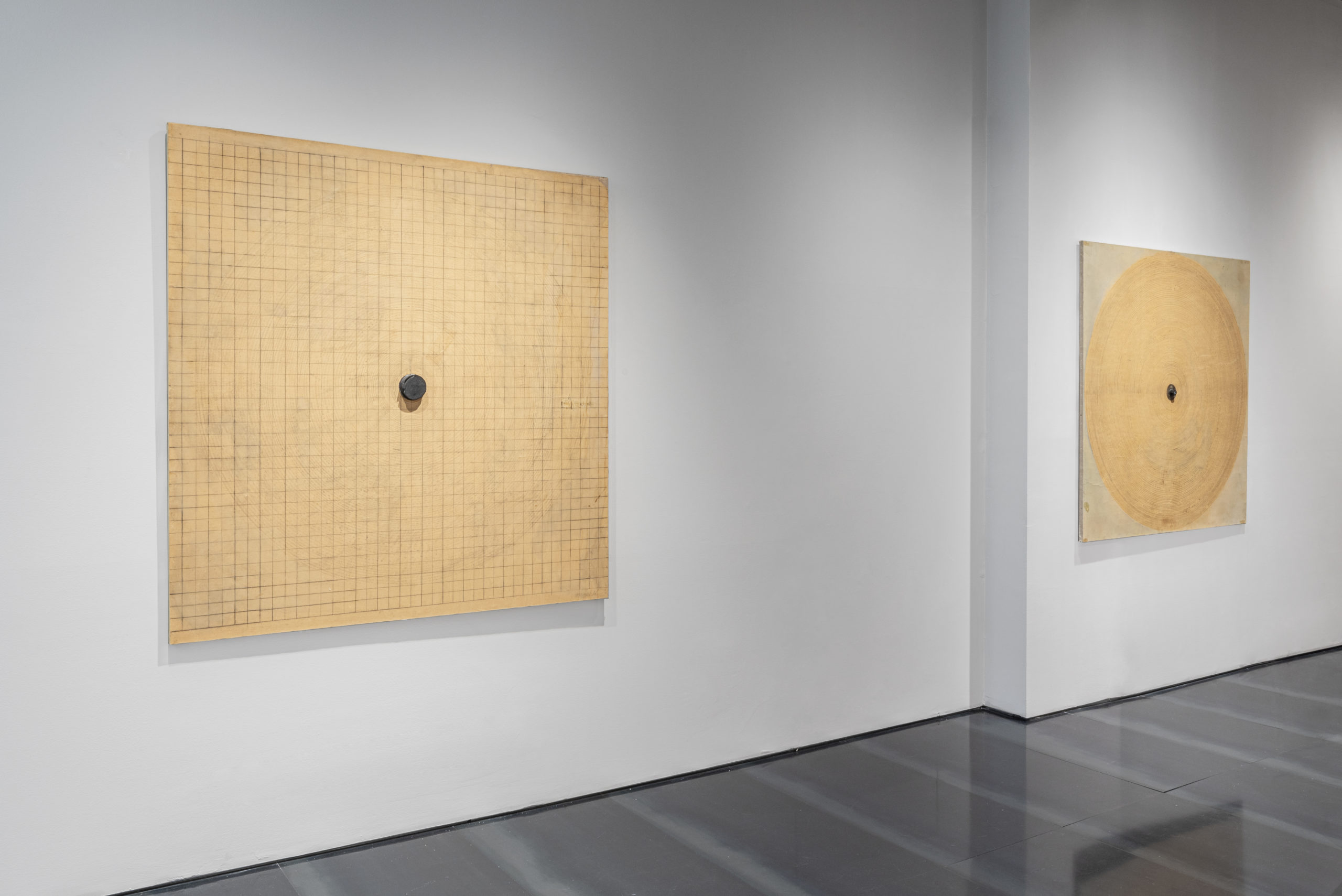 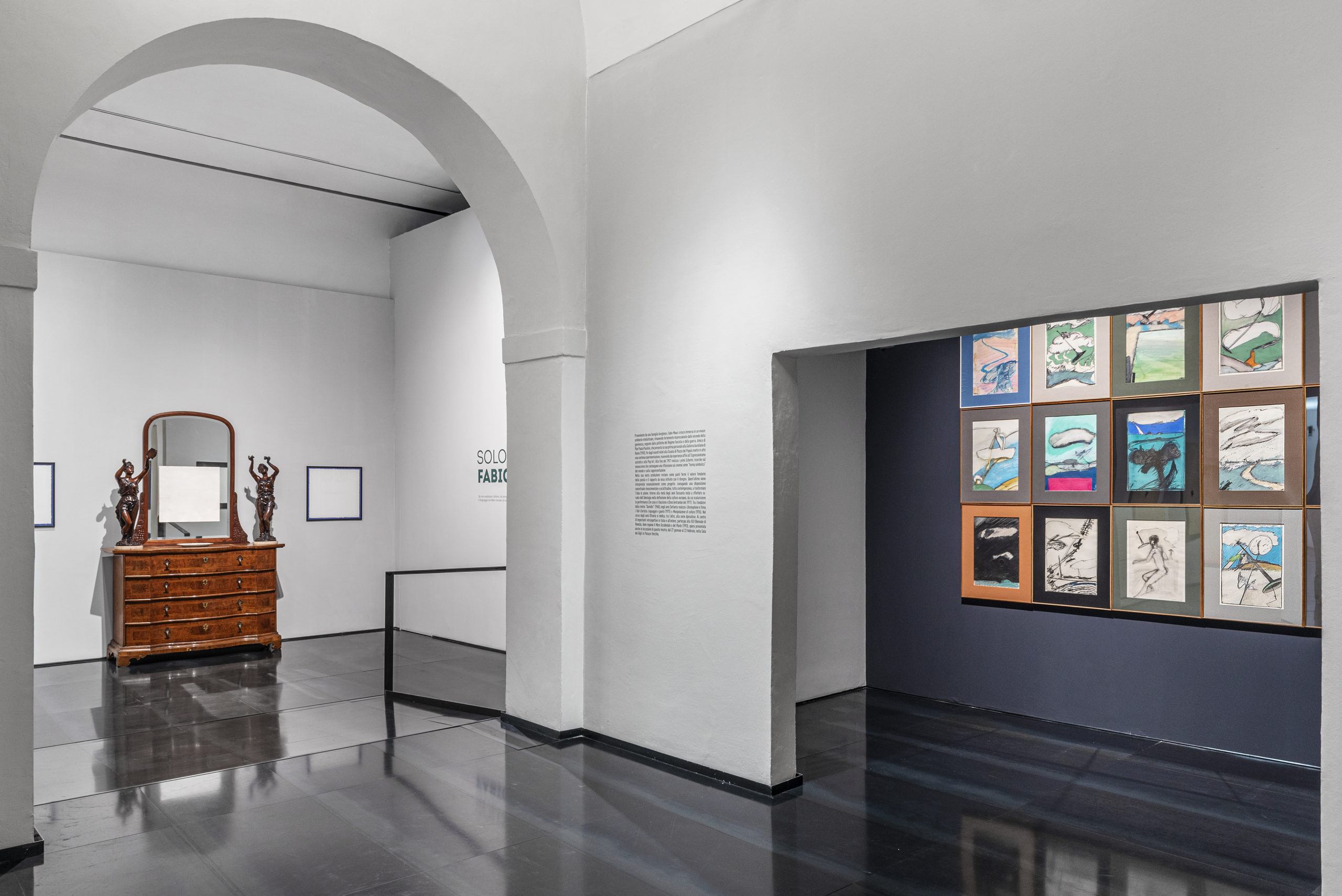 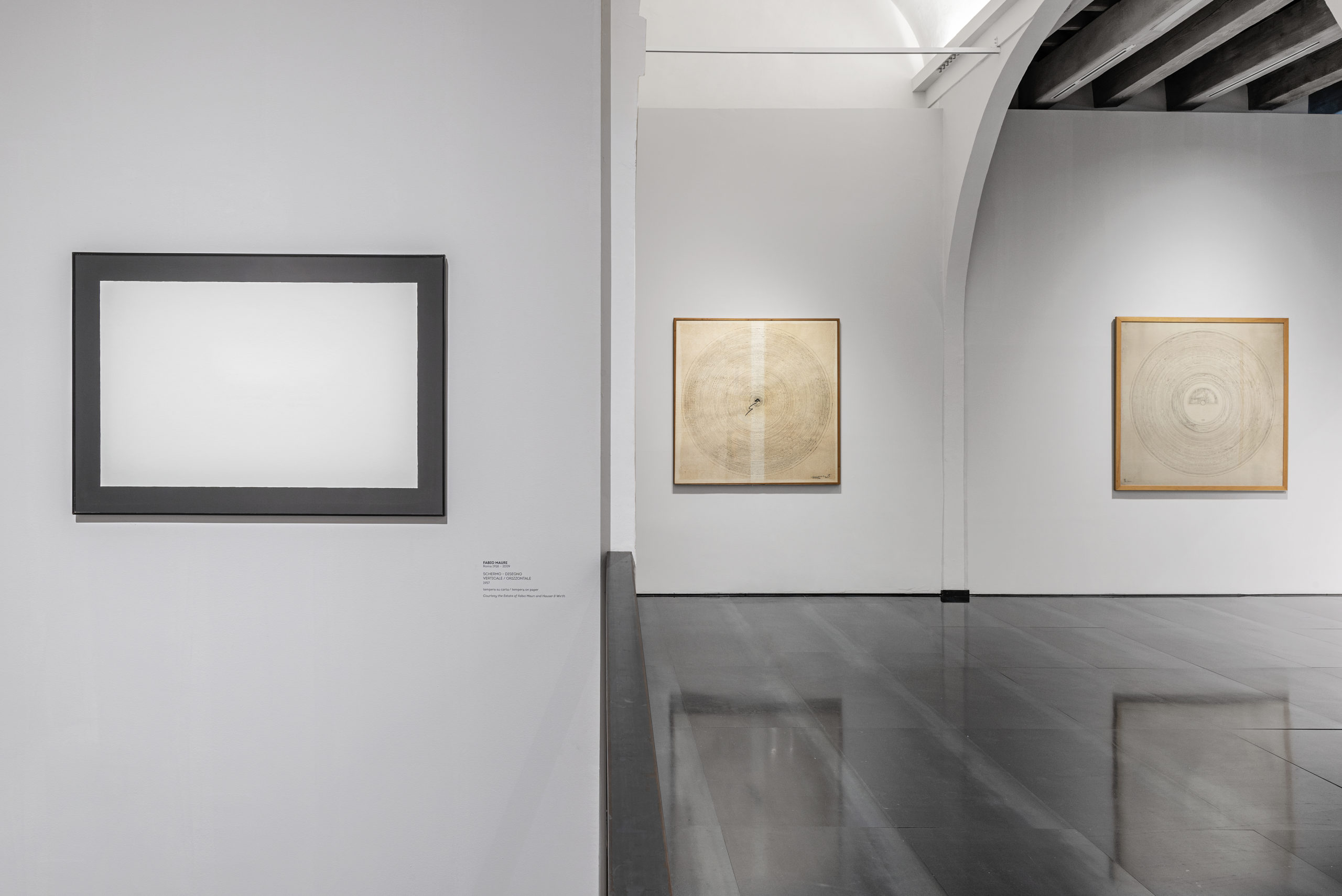 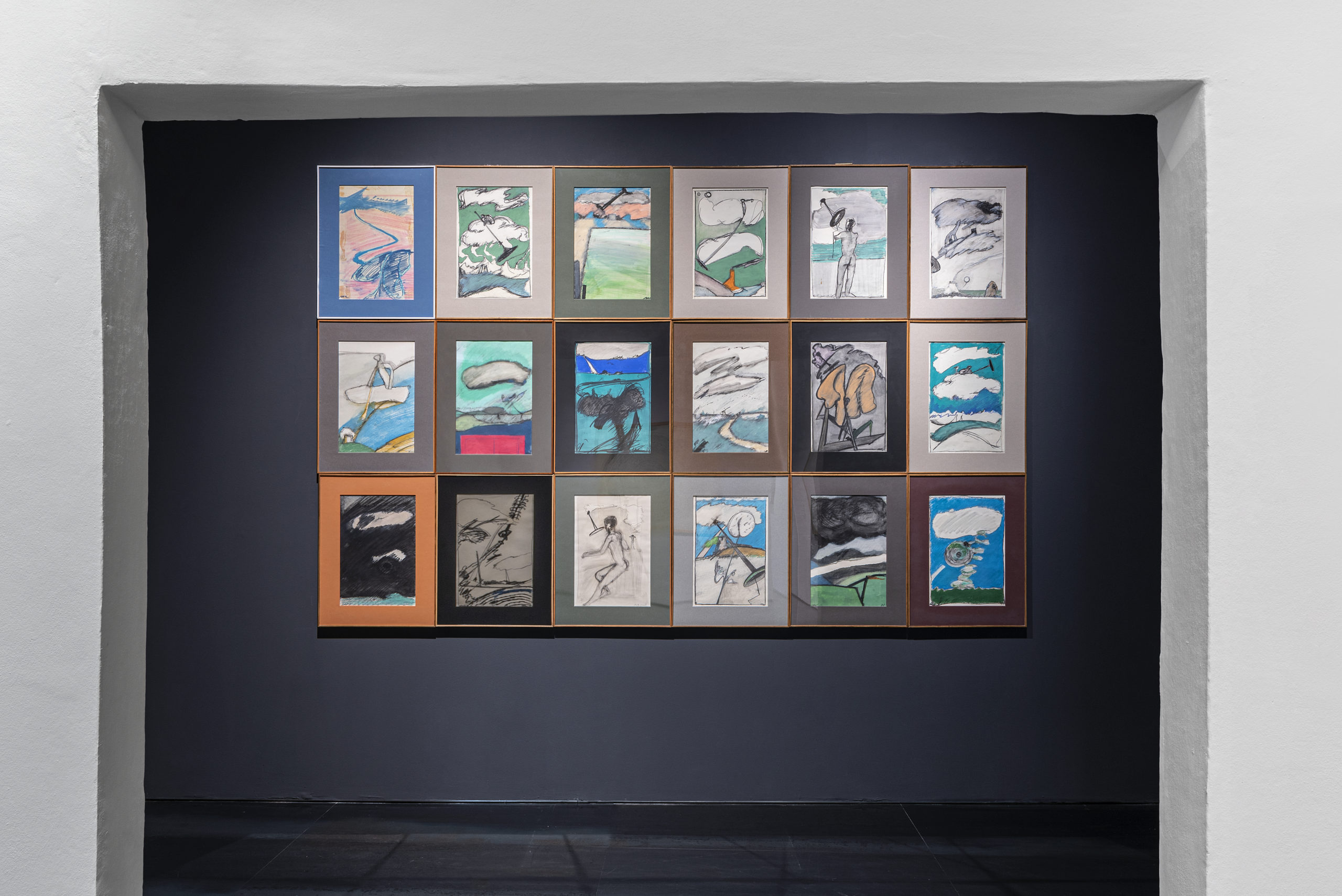 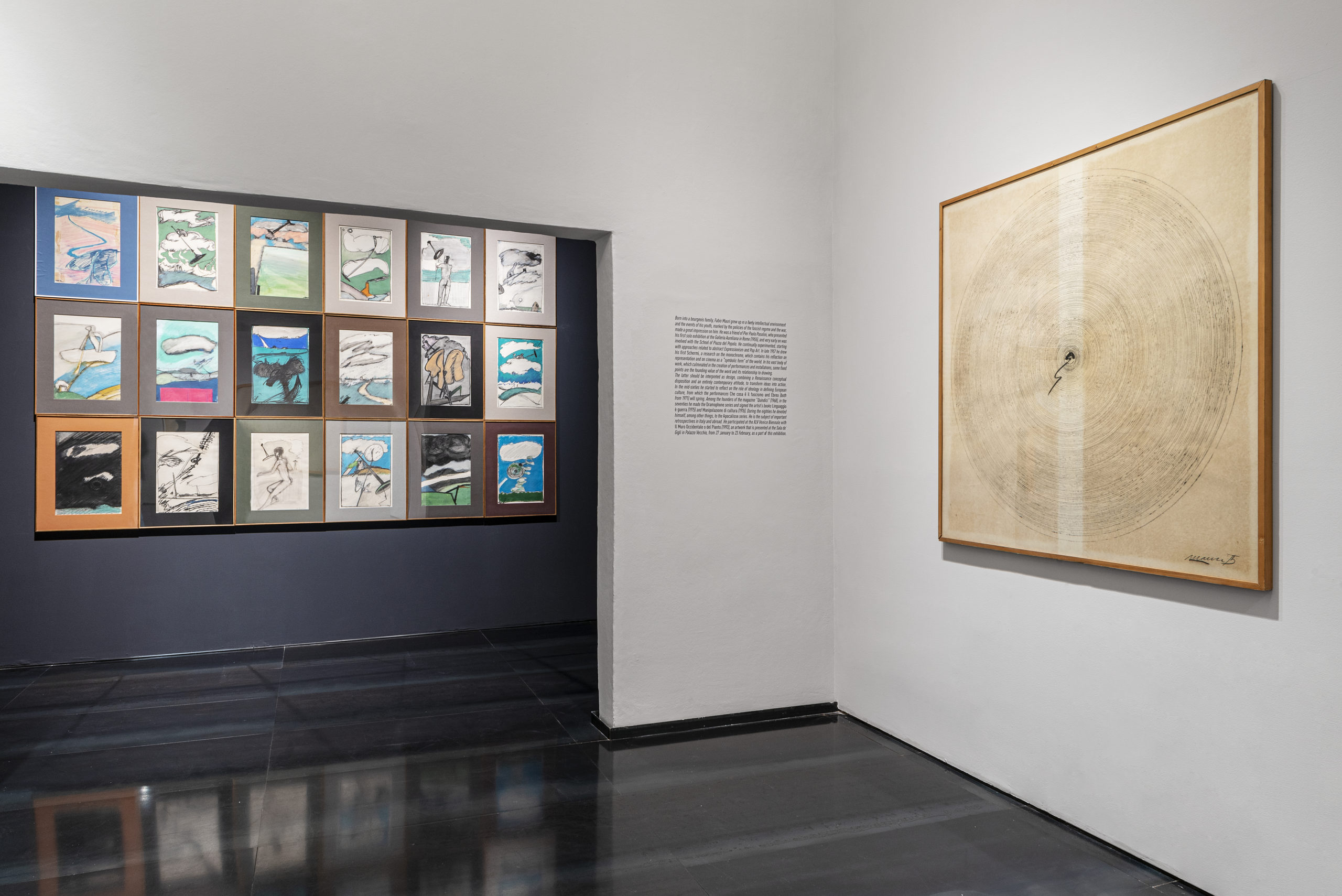 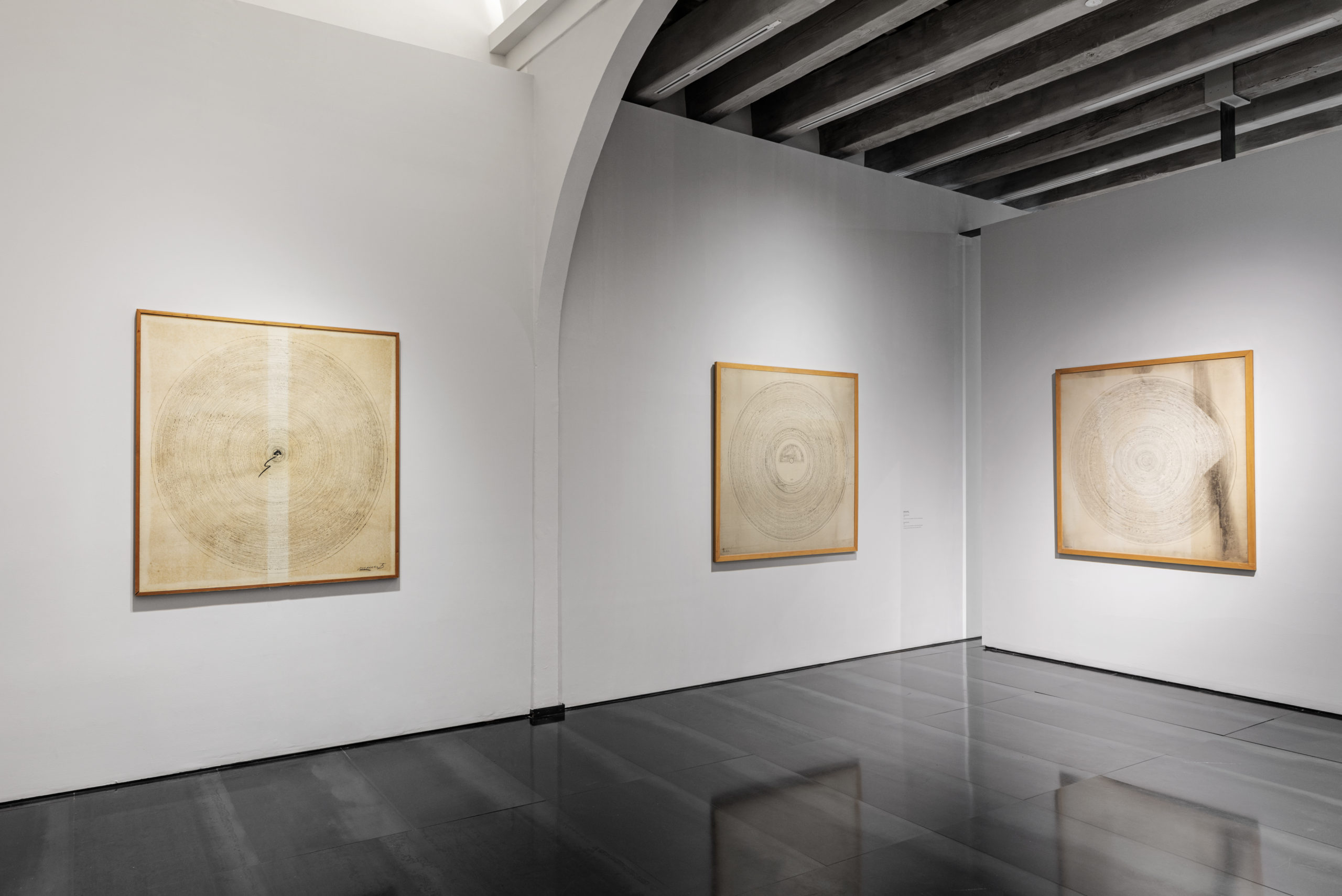 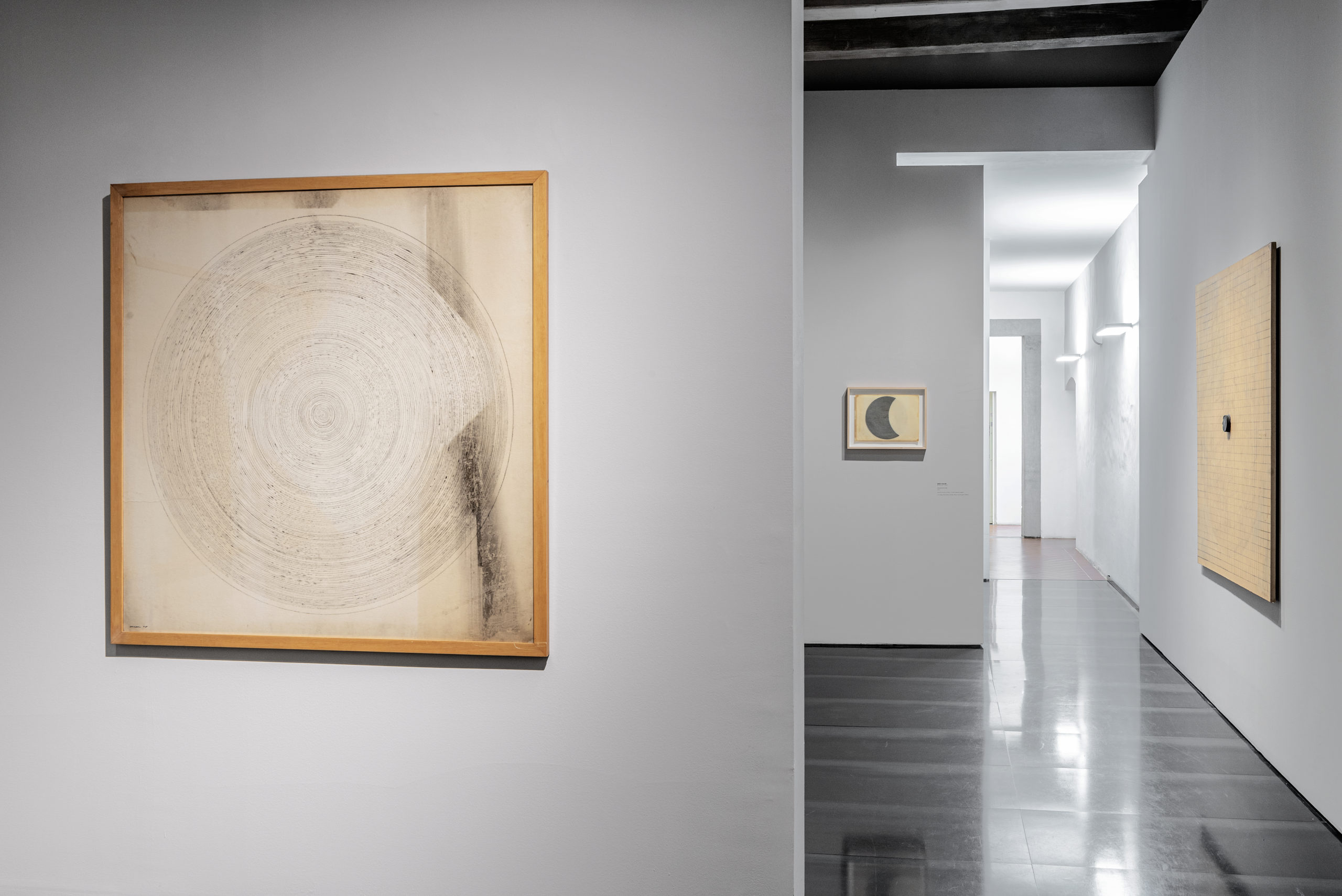 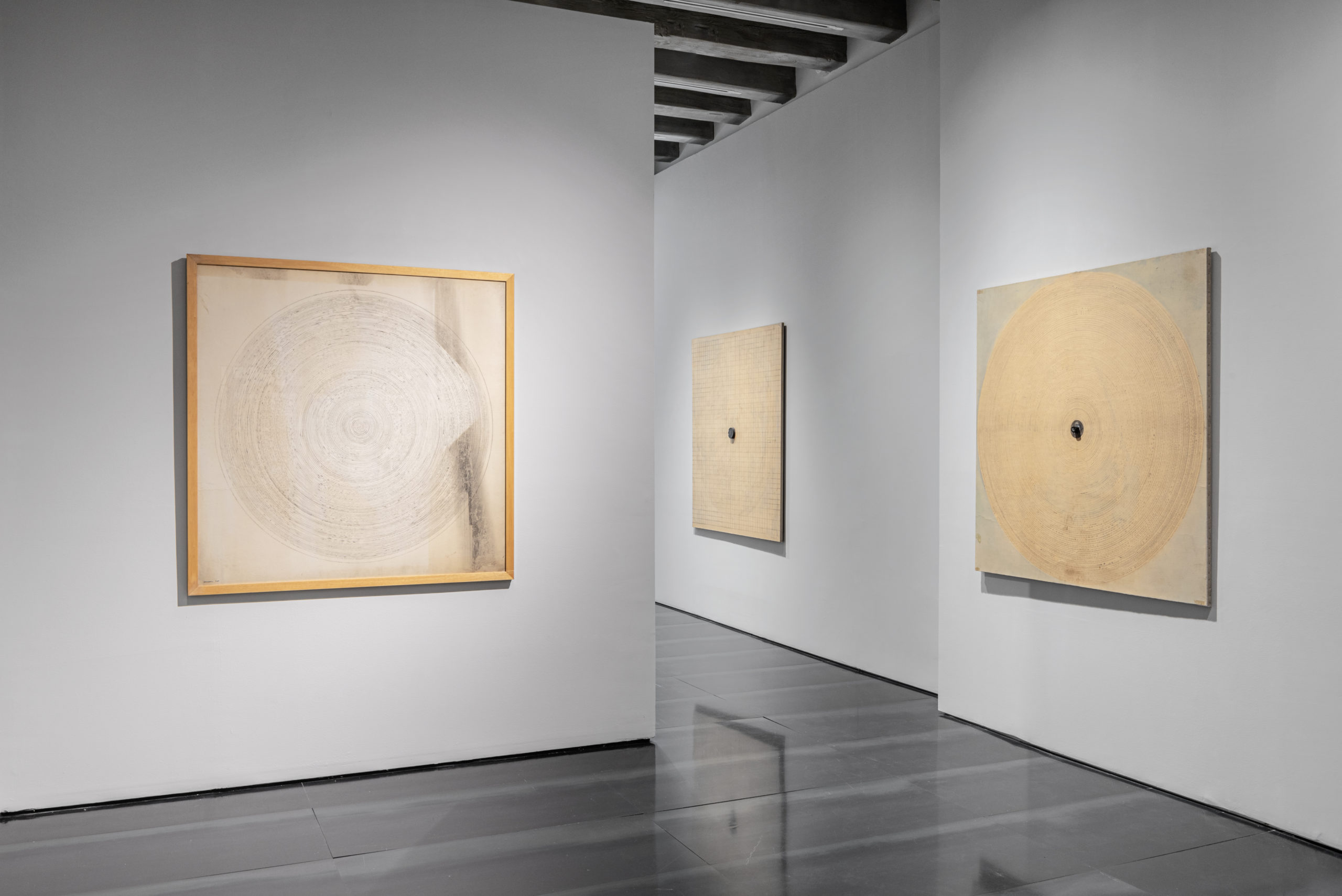 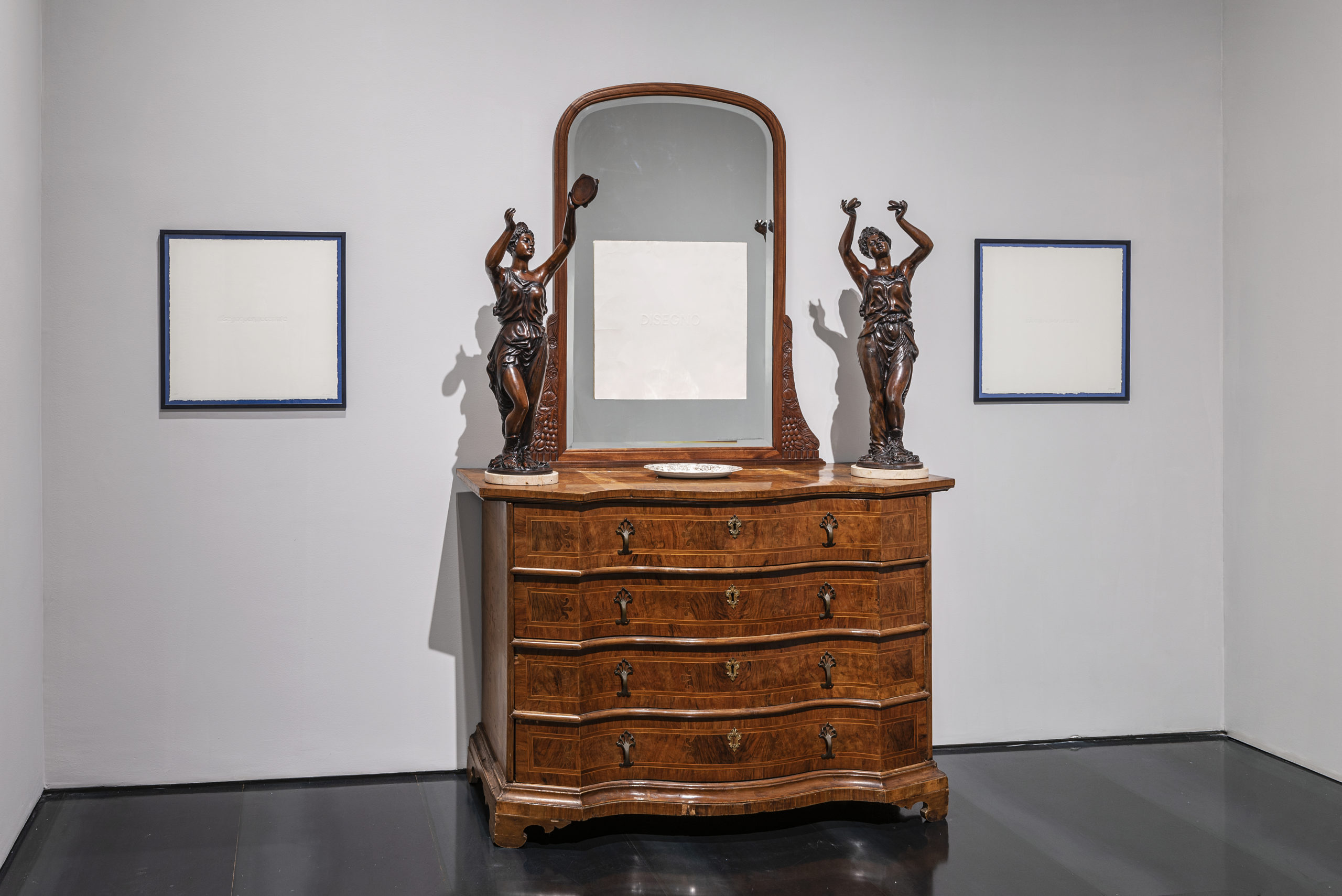 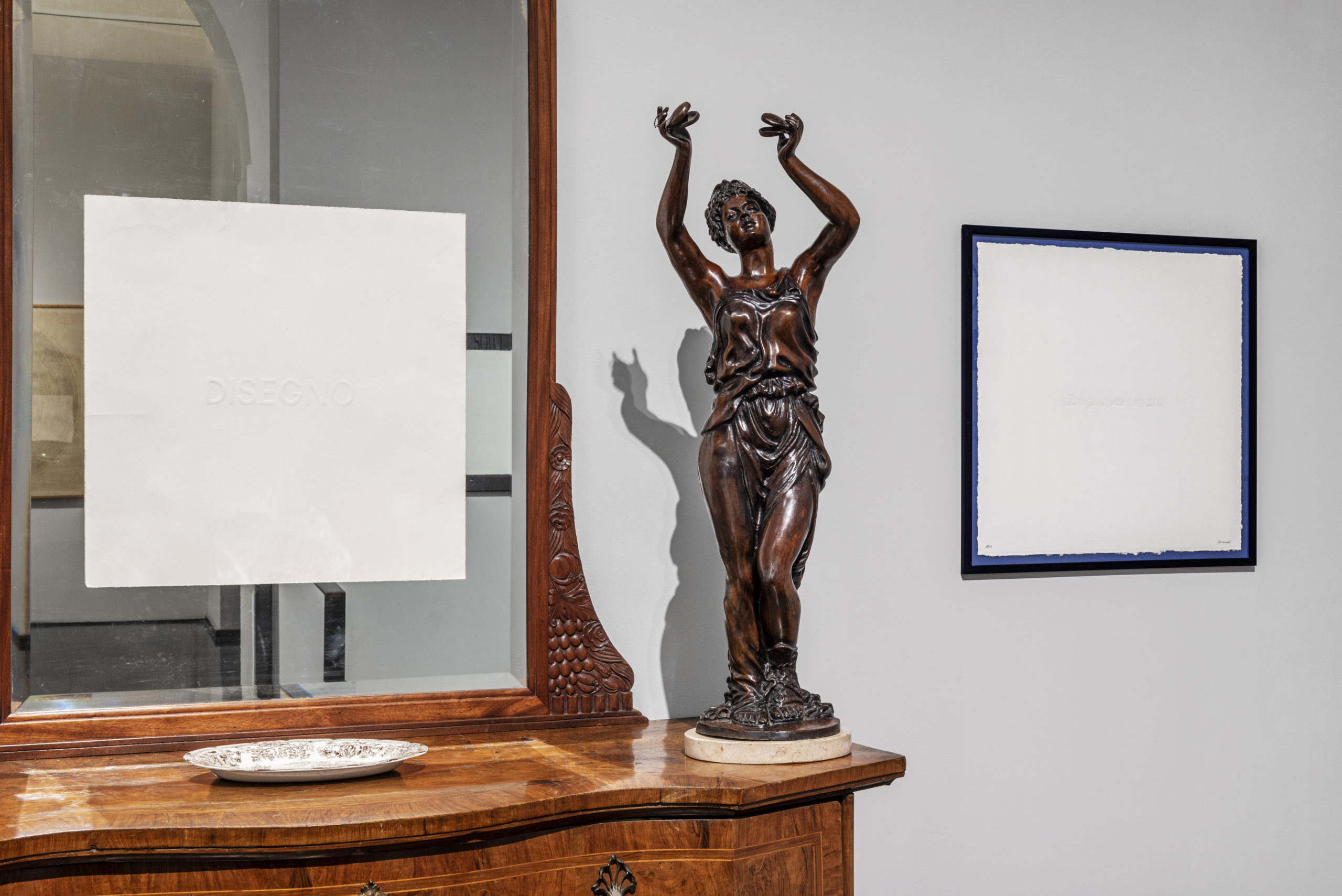