De Pisis and Paolini are two important references for Luca Vitone, who enters the construction of the exhibition project by continuing this mise en abyme with a series of site-specific works within the exhibition D’après. (De Pisis – Paolini).

In his solo show, Luca Vitone presents four unreveald works, conceived in dialogue with the exhibitions by Giulio Paolini and Filippo de Pisis set up between the ground floor and the first floor of the Museo Novecento. More than the production of the two masters, Vitone seems to look at their personalities, their interests, their artistic spirit, as well as their ateliers. Author of an investigation into the role that the two artists have assumed in collective – artistic and cultural – and personal memory, Vitone calls into question our perception of space in works with a strong conceptual imprint, characterized by the use of different media.

In the watercolor Stanze (Studio Giulio Paolini, Turin), exhibited in the first room, the artist stages the rooms of Paolini’s atelier starting with the recovery of the dust accumulated in them, which is here transformed into a pictorial non-pigment. “The dust speaks of a cosmogony that refers to the universe and the absolute. The dust with its presence fills the void that surrounds us. A watercolor of dust tells of this emptiness and speaks of the world. Dust is present in the metaphysical space of Giorgio de Chirico who was looking for painters who painted the void, but the void does not exist, to paraphrase John Cage, and the void, that is the world, is Giulio Paolini who with his representations of space defines the places of thought ”, declares Luca Vitone.

The next room is then shaped by Il Gladiolo Fulminato (Homage to Filippo de Pisis), an olfactory sculpture created in collaboration with Maria Candida Gentile inspired by the painting of the same name by de Pisis, deliberately not included in the rooms dedicated to it. The canvas by the Ferrara master, painted in 1930, represents the magical moment in the life of a flower vase and its gladiolus. A magic that lasts a glance, that of the artist who was able to grasp the unpredictability of the moment of a gust of wind that shook the flowers. That absence of materiality is present in the sculpture that looks at the painting and tells it with the smell of flowers as they unfold. A fragrant sculpture capable of capturing the material of the picture with its invisibility to transmit an olfactory memory.

The exhibition continues inside the rooms reserved for Filippo de Pisis. The illusion of superficiality, hosted by the installations Genova nel bosco (Erbario) and Alter-ego (coincidences). The first work presents itself to the visitor as a notebook placed on a 1940s table: inside, a herbarium with leaves from 43 trees of different species. This collection, in addition to referring to one of the main passions of the young de Pisis, is particularly close to the existential dimension of his painting capable of exorcising death by giving life to objects. The work is also linked to the birthplace of Vitone, Genoa. Each tree is dedicated to an author who has interpreted the Ligurian cultural imaginary made immortal by his own work: from Montale to Pivano, from Germi to Villaggio, from Strozzi to Scanavino, from Alberti to Coppedé, whose name is hidden by an anagram that gives the plant its name. The choice of number 43 is a tribute to the victims of the fall of the Morandi bridge, with the aim of transferring immortality to them.

The second work, on the other hand, wraps the exhibition space on the first floor in its entirety, bringing us back to de Pisis’s studio through the presence of a puppet with the features of the artist: a detail that unites the Ferrara painter to Vitone himself, fond of a her double embodied in a rag doll. The image, which testifies to the dual presence of the artist in his studio, real presence and his simulacrum, becomes repeated in the wallpaper that covers the walls and accompanies the retrospective exhibition dedicated to de Pisis. 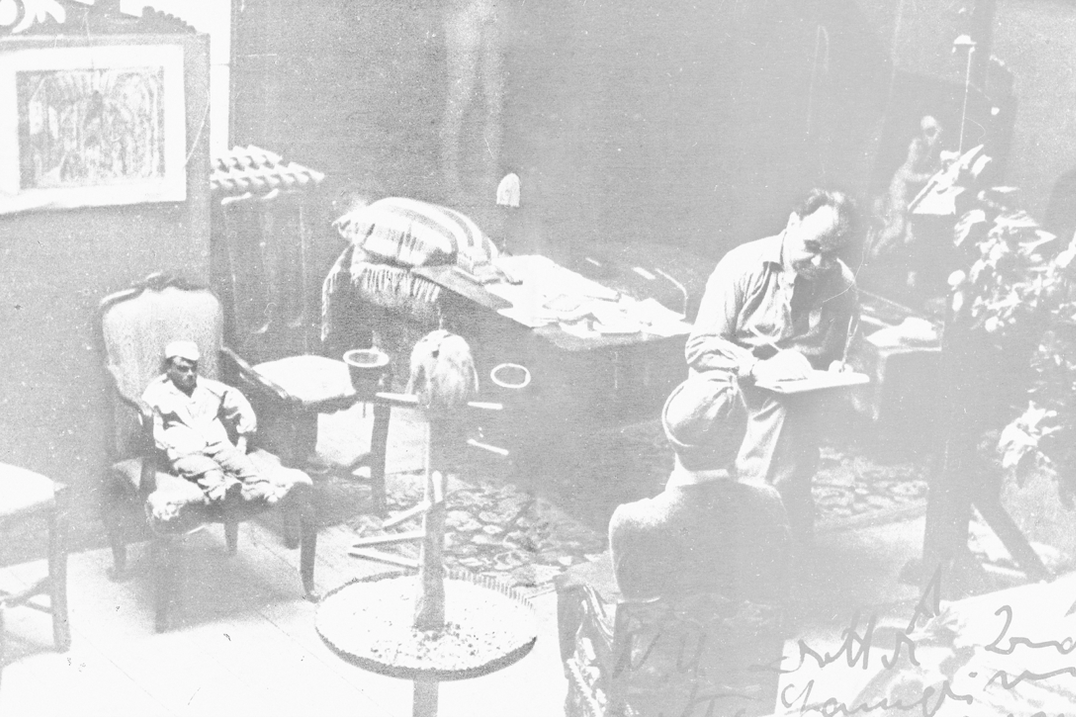 The ‘dematerialization’ that distinguishes these works is combined with the very fundamental presence of the artist’s words, which accompany the visitor on an aesthetic journey and conceptual and sensorial exploration at the same time.

He has received numerous awards and recognitions, including recently the Italian Council (2018) promoted by MiBACT and the tender for the realization of the Il Parco del Polcevera project (2019) for the victims of the collapse of the Morandi bridge. 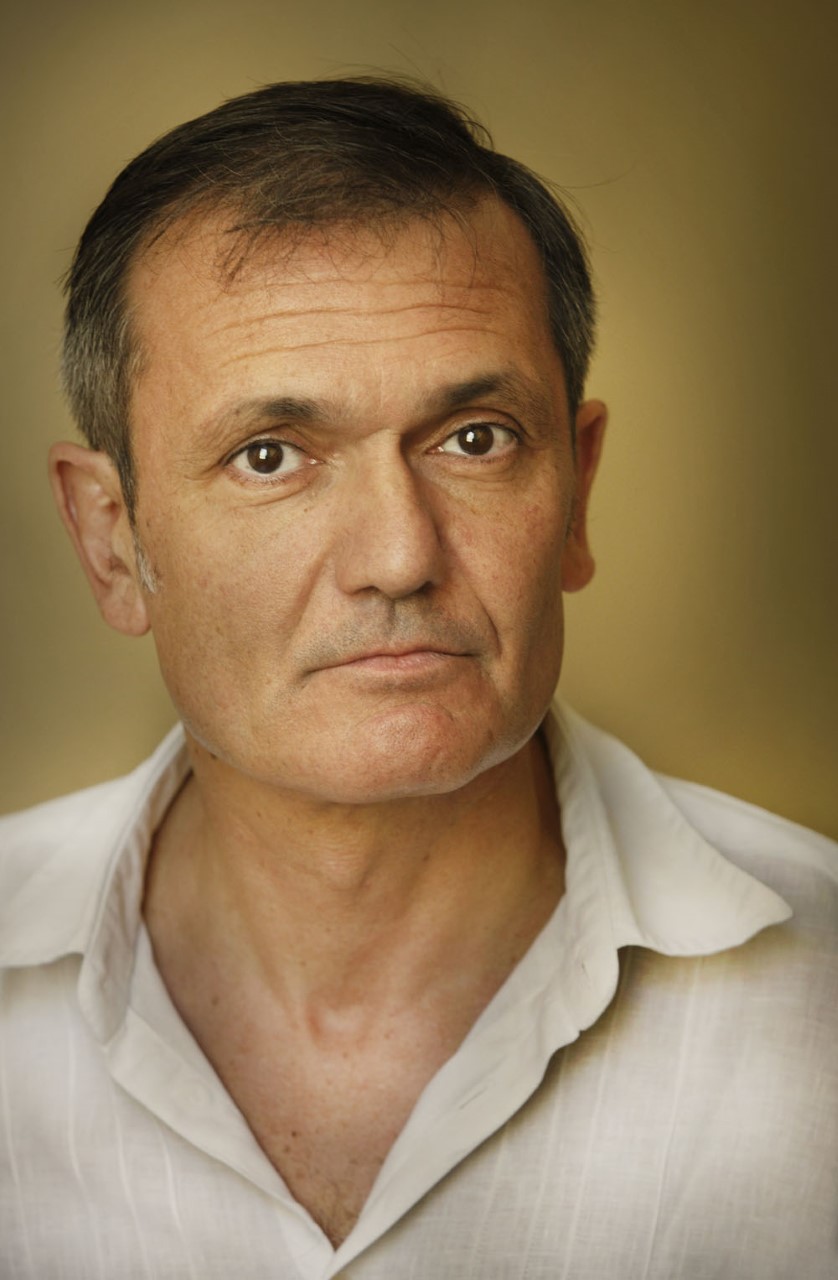