«They call him superficial, this painter, and they don’t realize the nine thousand meters depth he reaches without even wearing a diving suit […] De Pisis knows how to give the inattentive the illusion of superficiality» Elio Vittorini

The exhibition Filippo de Pisis. The illusion of superficiality, born from an idea of ​​Sergio Risaliti, co-curated by Lucia Mannini and organized in collaboration with the Associazione per Filippo de Pisis, will host over forty works by the Ferrara painter and scholar on the first floor of the Museo Novecento.

Taking its cue from the words written by Elio Vittorini on the occasion of the personal held by de Pisis in Florence in January 1933, the exhibition investigates some key themes of the artistic production of one of the most complex personalities of the early twentieth century in Italy.
Often accused of pursuing a painting with a “decorative superficiality” of a neo-impressionist matrix – due to the rapid and light brushstrokes and pleasant color combinations – de Pisis has instead built many of his major paintings through a game of references and references, autobiographical and cultural. The “lightness of touch” and the “easy contentment in the tonal chords” did not, in fact, exclude for Vittorini the “representative power” or “evocative” or “expressive” of his works, but rather, he recognized that he was able to express with minimal means , and almost touching the canvas with a brush, «the intimate vitality of things». 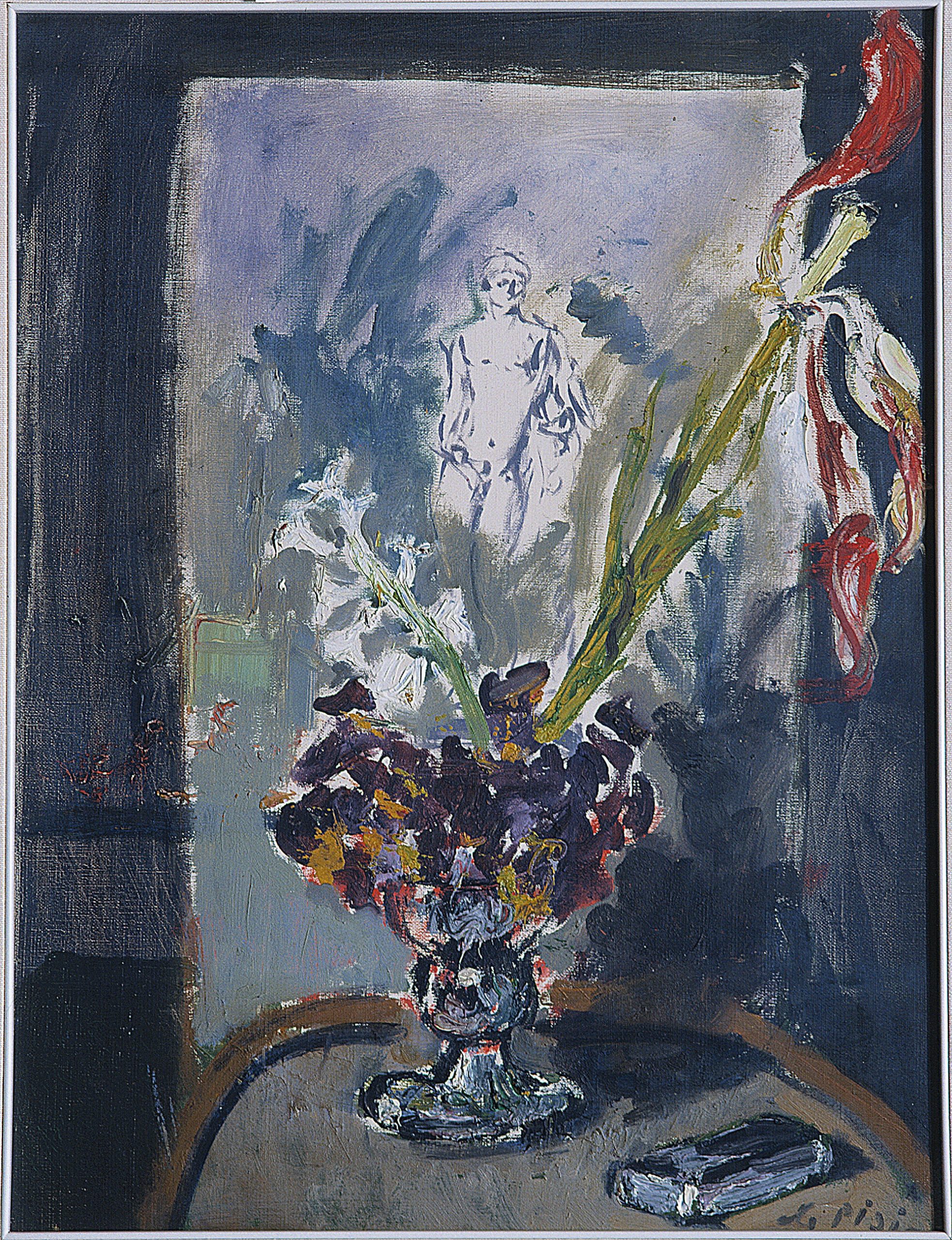 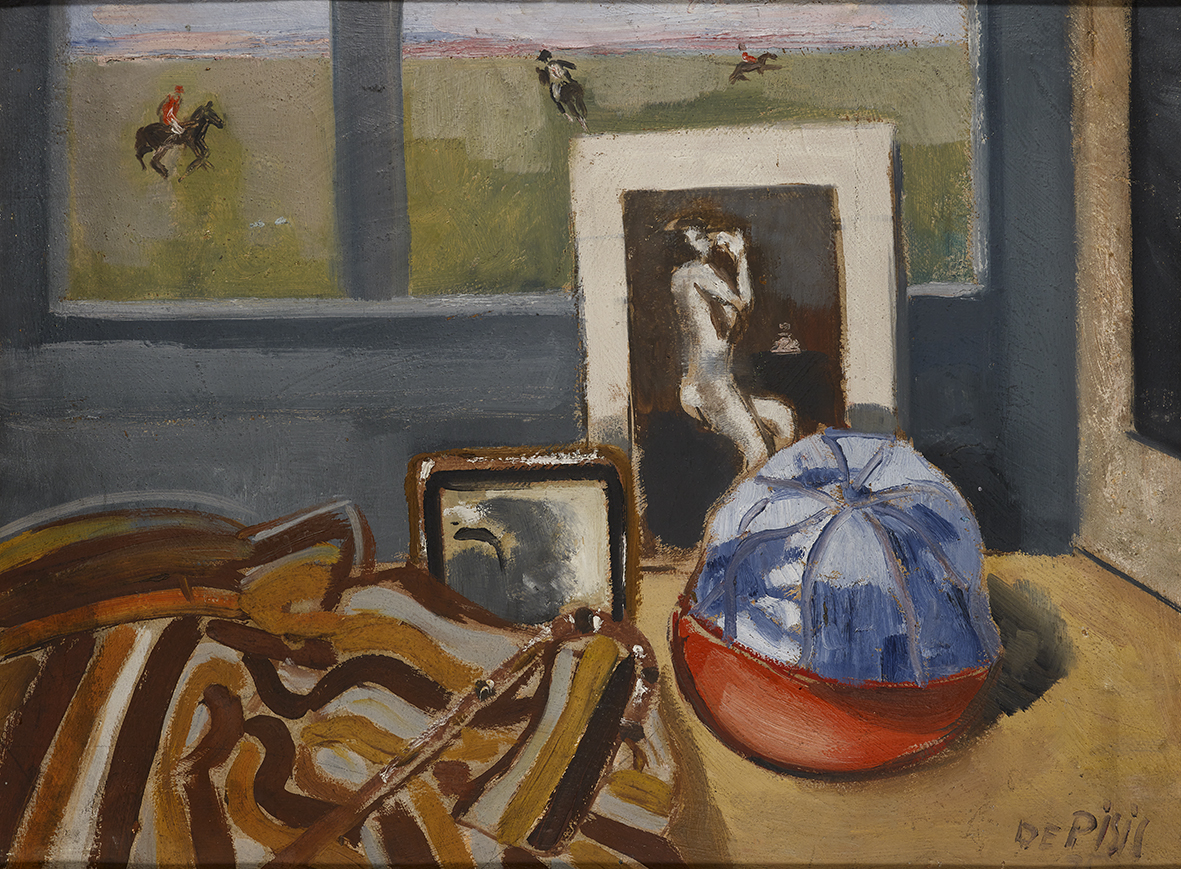 Built according to a thematic trend, the exhibition intends to underline this complexity through a careful and studied selection of works in which the artist has adopted expedients such as the “picture within a picture”, the mise en abyme of visual representation, the evocation of instruments of the trade, the allegorical composition that sometimes functions as a rebus.
As already noted by the most shrewd critics at the time, the magical and mysterious suspension between reality and unreality is the protagonist of de Pisis’ still lifes (Waldemar George, 1928) even when it is an empty canvas that solicits reflection in the observer, inviting him to investigate deeper the meaning of the things exhibited in a painting and going beyond the visual pleasure of his painting. Vittorini always wrote: in his paintings “things manage to associate themselves in atmospheres that are sometimes sinister or glorious, that is, of wonder”. 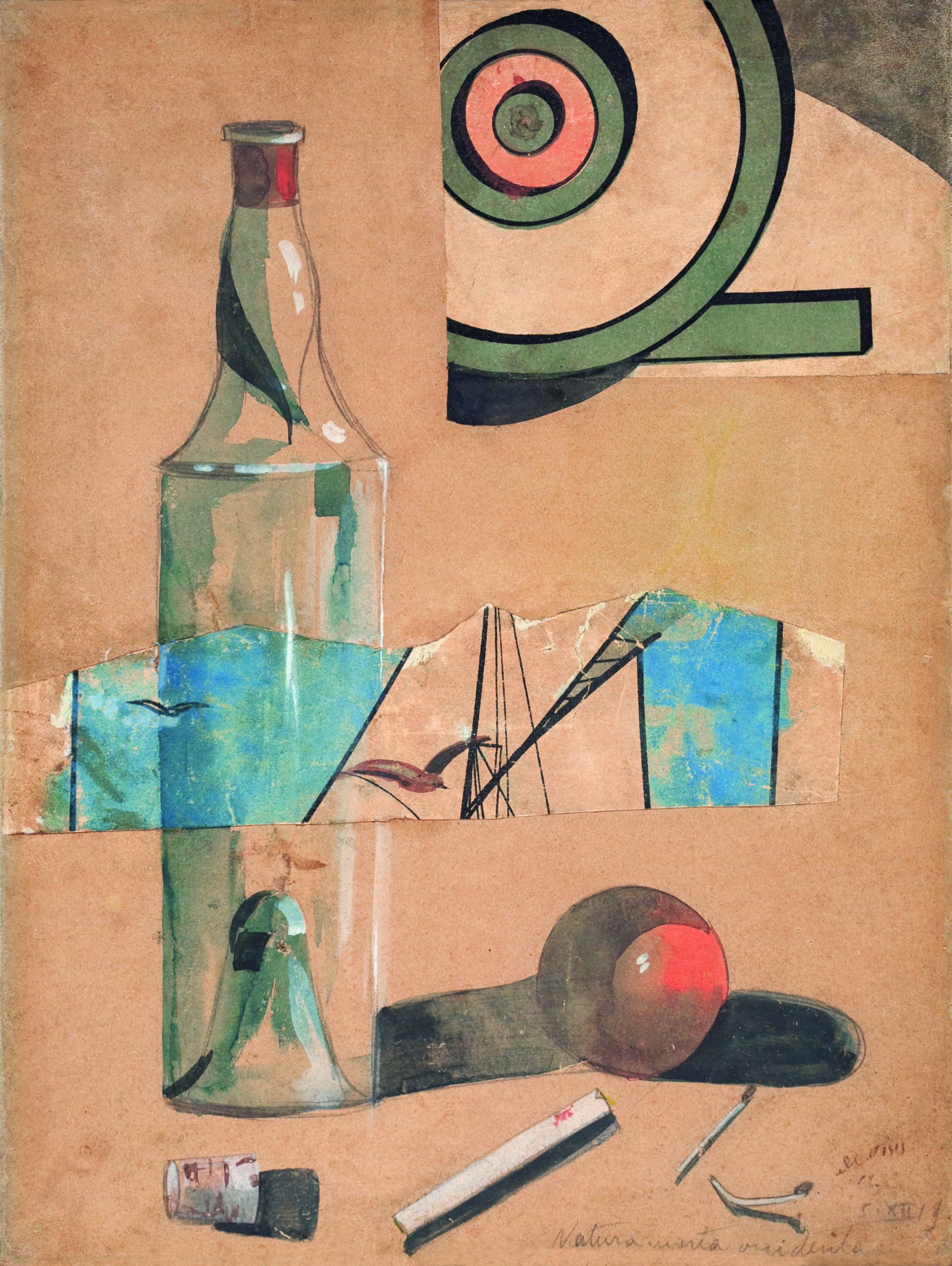 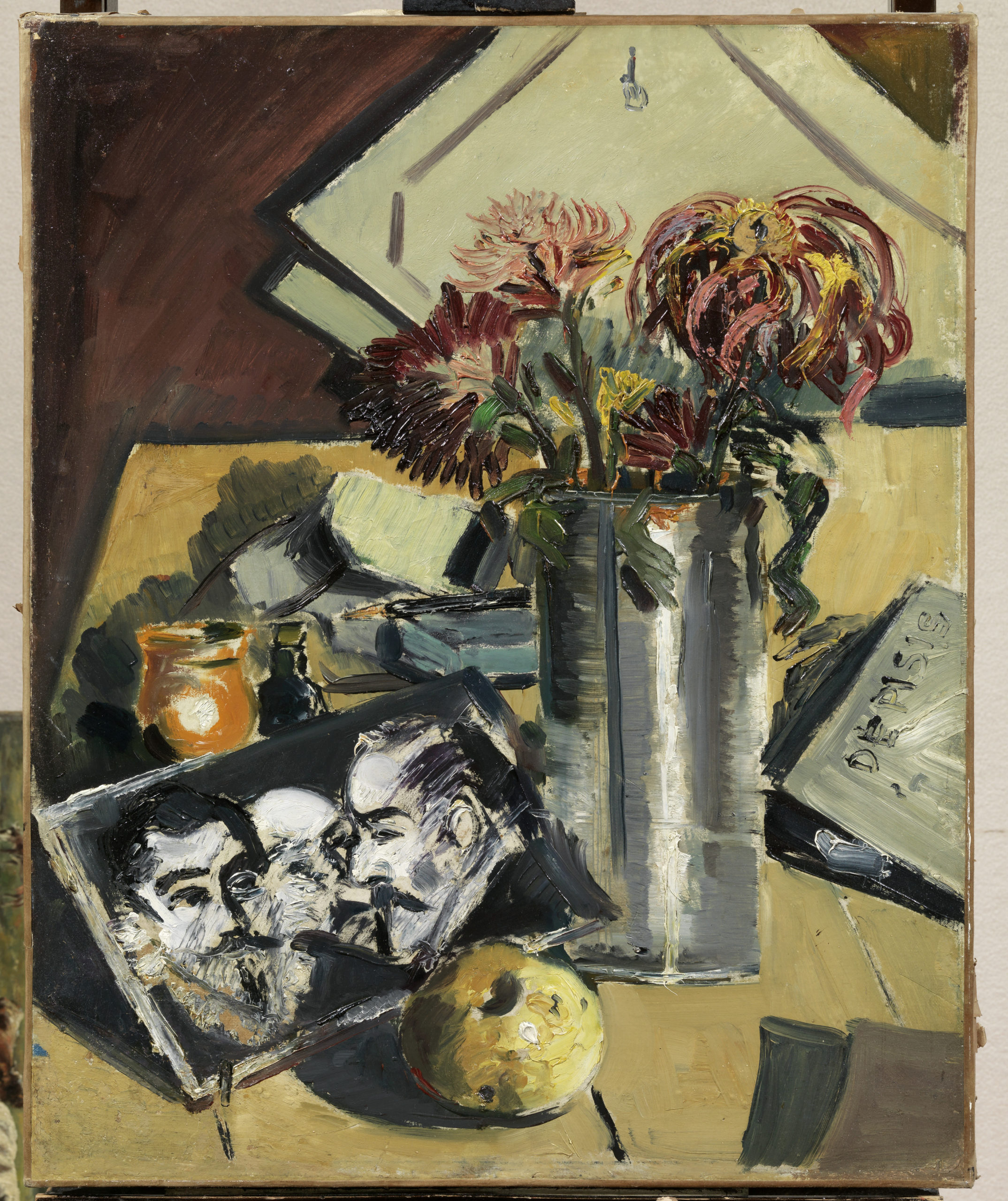 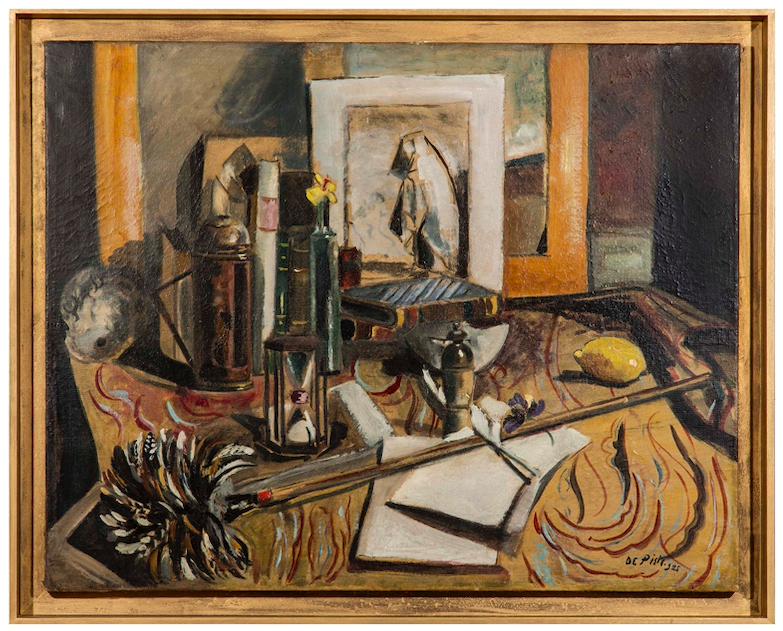 On the surface of the painting, which is in fact a composition of stories and key images, messages are therefore hidden, often with autobiographical references and warns against the illusory nature of figuration, against the fiction that painting puts on stage, recognizing how figurative language feeds on painting and returns to it. A singular refinement of the metaphysical strategies adopted by Giorgio de Chirico and a way of playing with language, learned thanks to the knowledge of the Dada world and the friendship with Tristan Tzara, which de Pisis develops in his own synthesis able to stay within the avant-gardes with one foot in the “museum”.

In addition to the “illusionistic games”, the cultural and visual references that de Pisis composed drawing on a vast repertoire, from classicism to the seventeenth century, from Impressionism to the contemporary (Giorgio de Chirico, Carlo Carrà etc., are investigated within the exhibition itinerary). ), with a proposal of affinity that tend to transfer.

The selection of works on display, coming from national and international museums (including the Pompidou Center), from institutions and private collections, as well as from the deposits of the Museo Novecento, is enriched by the presence of some site-specific interventions by the artist Luca Vitone ( Genoa, 1964), who has always been fascinated by the figure of de Pisis, both as an artist and as an intellectual. Vitone dialogues with the works on display by presenting a wallpaper and an installation, which intertwine the biographical and artistic events of the two authors.

The exhibition also dialogues with the solo exhibition of Giulio Paolini (Genoa, 1940), hosted in the exhibition rooms on the ground floor of the museum, creating a bridge between three generations of Italian artists, de Pisis – Paolini – Vitone, and bringing out a unprecedented correspondence between their languages ​​and “conceptual” ways of dealing with the “illusion of superficiality”.

The exhibition will be accompanied by the publication of a catalog with contributions from the curators of the exhibition, scholars and art critics including Maria Cristina Bandera, Paolo Campiglio and Luca Scarlini.

Born in Ferrara in 1896 from a family of noble origins, Luigi Filippo Tibertelli, who would later take back part of the family’s surname which had fallen into disuse, began his artistic training at home under the guidance of tutors. At just ten years old, he sets up his first “bedroom” in the attic, where he retires to write. Taken from studies of entomology and botany, it collects curious objects such as herbs, shells, butterflies, stuffed animals, photos and paintings. De Pisis feels above all a writer. He writes short stories and essays, lectures and is in correspondence with intellectuals of the caliber of Giovanni Pascoli. He also reads avant-garde magazines and frequents futurist circles. Exempted from military service, he has lived between Bologna and Ferrara since 1915, where he studies literature and philosophy. Fundamental in his training is the attendance of the brothers Giorgio de Chirico and Alberto Savinio, who arrived in Ferrara in 1915 for military service: together with Carlo Carrà they form the core of the metaphysical school. Through them he comes into contact with the French avant-garde, Ardengo Soffici and Tristan Tzara. After the war he moved to Rome, a city that marked the beginning of his vocation to painting, where he frequented the group of the second Futurism and began to elaborate his characteristic still lifes. In 1920 the Bragaglia art house dedicated his first personal exhibition to him. In 1925 he moved to Paris, where his painting meets the favor of the market and where he meets artists such as Georges Braque, Henri Matisse and Pablo Picasso. He began to paint Parisian views, copies of antiquities, still lifes and nude studies, participating in the group “Les Italiens de Paris” and in the exhibitions of the Italian twentieth century. The Thirties are marked by both personal exhibitions and by the presence in reviews such as the Quadrennial of 1931 and the Venice Biennials of 1930 and 1932.After the outbreak of the war he settled first in Milan and then in Venice in 1943, where he devoted himself to painting views. In the 1940s, exhibitions followed one another, including an exhibition in New York and a personal room at the 1948 Venice Biennale. The last decade of his life was marked by precarious health conditions due to a severe form of arteriosclerosis, which in 1949 forces him to hospitalization. In the summer of 1951 his first major retrospective was set up at the Estense Castle in Ferrara. He will die in Milan on April 2, 1956 and two months after the Biennale will dedicate a vast retrospective to him. 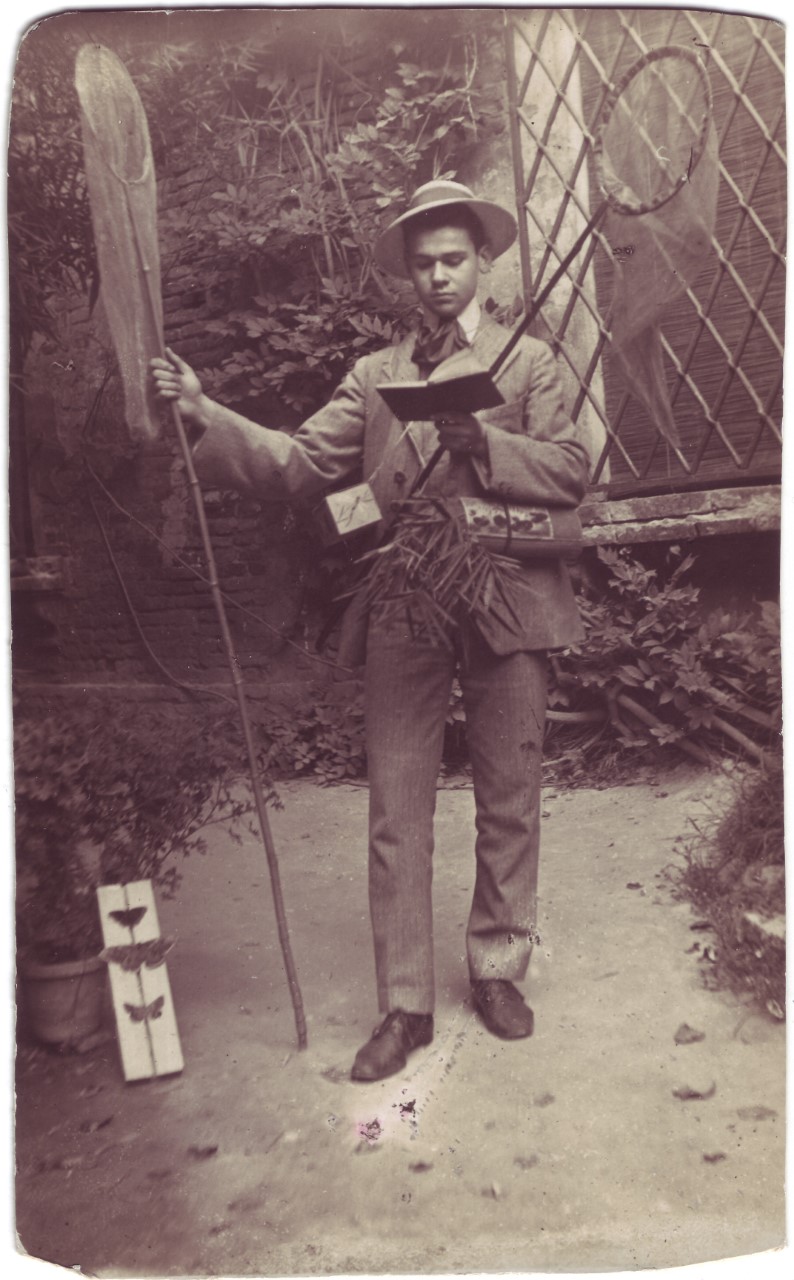 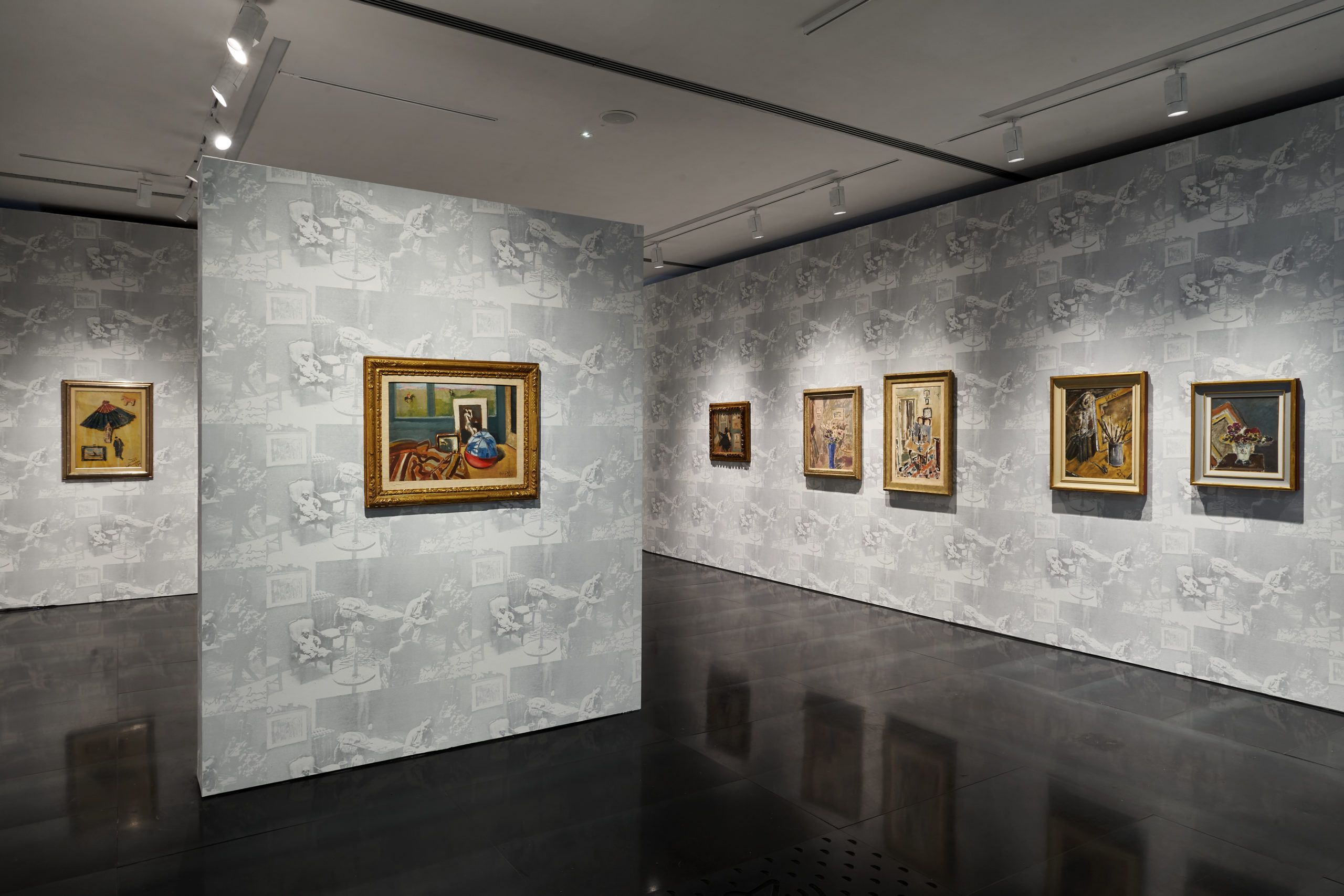 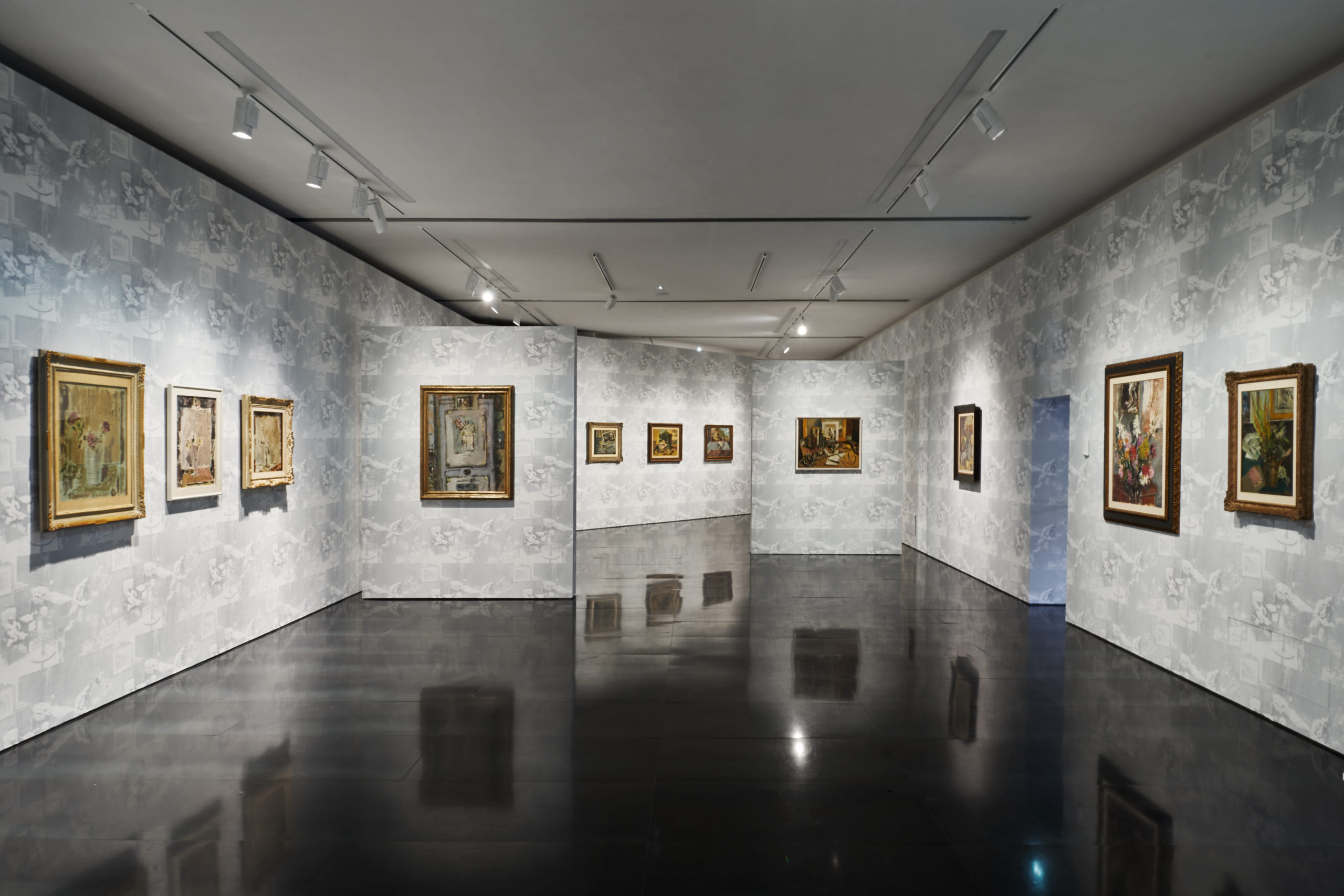 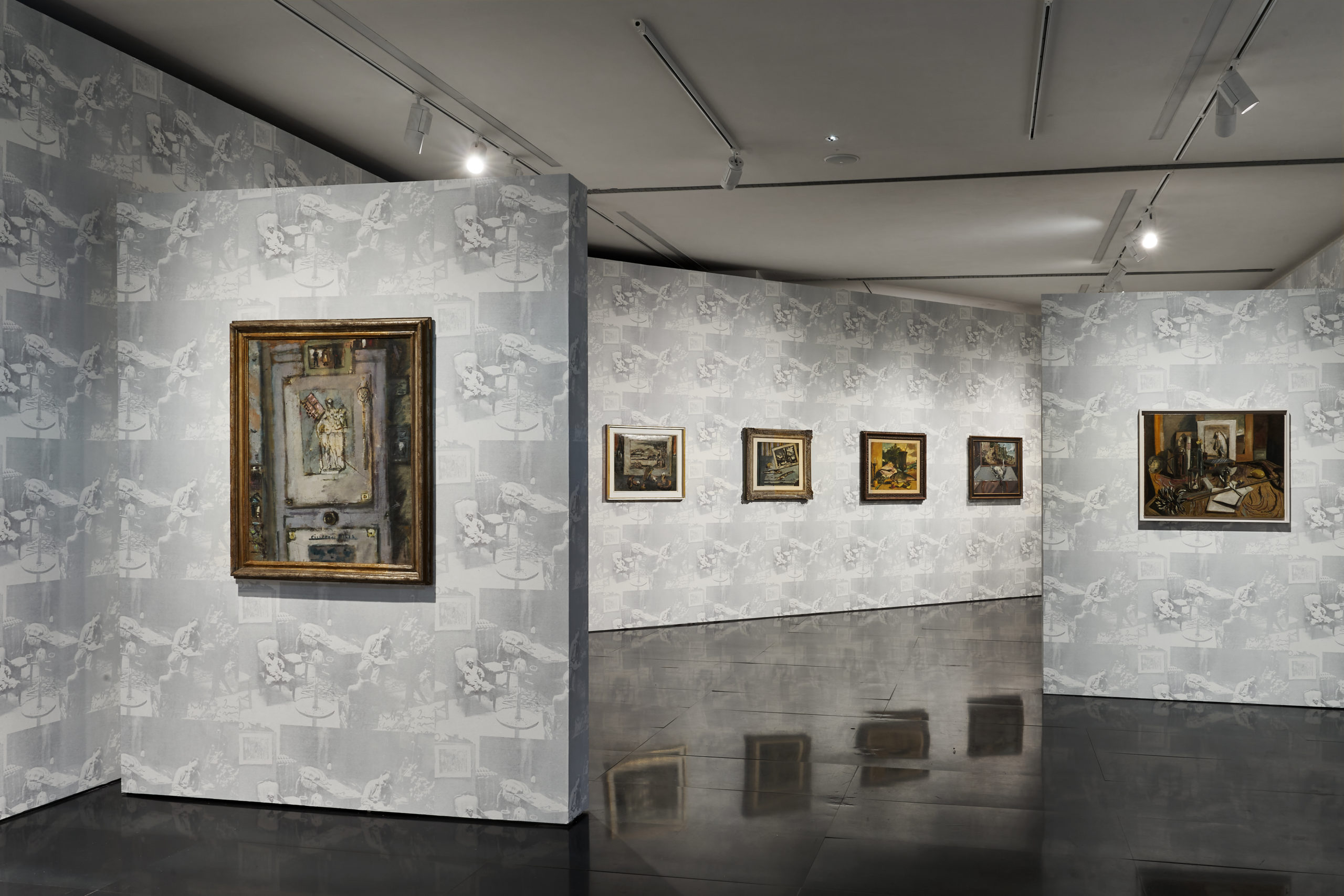