Thanks to a precise visual synthesis, the artist’s works enhance unusual details and small sensations, ranging from landscapes to portraits, from still lifes to interior visions. Even the object aspect of the work is continually questioned using different types of printing and formats, up to site-specific installations, and playing with the concept of originality through direct intervention on the negative or on the print.

Luciana Majoni (Cortina d’Ampezzo, 1947) explores the multiple facets of beauty, with photographs in which he combines formal wisdom and knowledge of the history of art.

In the selection of photographs presented at the Museo Novecento what has been driving his research from the very beginning emerges: beauty, in the classical sense, where aesthetics is combined with an ethical attitude. Majoni captures and celebrates a vital and throbbing beauty, which becomes a unifying element for humanity, the natural world and art: his shots capture the crunchy lightness of a head of salad (Kallimachos, 1, 2004), the neoclassical tenderness of a woman’s face (Volto, 2, 2004), the monumentality of a cedar (Natura morta con cedro, 2009), the boldness in the eyes of a little girl (Alice, 2007).

The exhibition itinerary focuses on the portrait, a theme that the photographer tackled starting from the years 1999-2000 with the series “Faces” and which she investigates over the decade with different declinations and ideas, from the most traditional portraits to the most lyrical interpretations. The images are characterized by a refined black and white where the figure, and in particular the gaze, emerges from the dark background or from the dense soft focus effect created with the airbrush technique.

After moving to Florence in 1968 to begin her painting studies at the Academy of Fine Arts (1972-1976), Majoni experienced firsthand the vital Tuscan cultural environment of the 1970s, marked by the rise of conceptual art and new modes of expression, as well as the fortunate exhibition events of the Galleria Schema by Alberto Moretti (1972-1994) and Zona non profit art space (1974-1985). These experiences contribute to shaping his artistic approach and favoring his approach to the photographic medium. In the same years Majoni meets his first masters, including Giuseppe Chiari, from whom he draws the musical aspect of the shot; in addition to learning the value of seriality as a form of becoming over time, as in 20 shots for 20 minutes (1976) where the images of Venice, taken from a vaporetto, accompany the observer into the night.
Even ancient art has a fundamental value in its practice, in particular since the Eighties when it becomes a constant reference and one of the favorite subjects of its goal. Despite being in the height of the post-modernist season, Majoni decides not to try his hand at appropriation, preferring rather veiled quotations or attempts to restore meaning to works that are now flattened by their iconic value. In fact, in her relationship with the masters, the photographer often poses as an interpreter who participates in creation by giving her personal vision, as when the subject of study is David, through which Majoni talks openly with Michelangelo. The relationship with the past is also a comparison on the validity of one’s work and a strategy to enrich the formal vocabulary with nuances: from Flemish still lifes, to neoclassical statuary up to the first masters of photography such as Edward Steichen and Julia Margaret Cameron, everything is useful to build a lexicon made of chiaroscuro and flashes of color. Just think of Light painting, I, una piccola rosa (2009), which combines references to Gerard van Honthorst and Henri Fantin-Latour, in order to enhance the pictorial aspect of the photographic image. 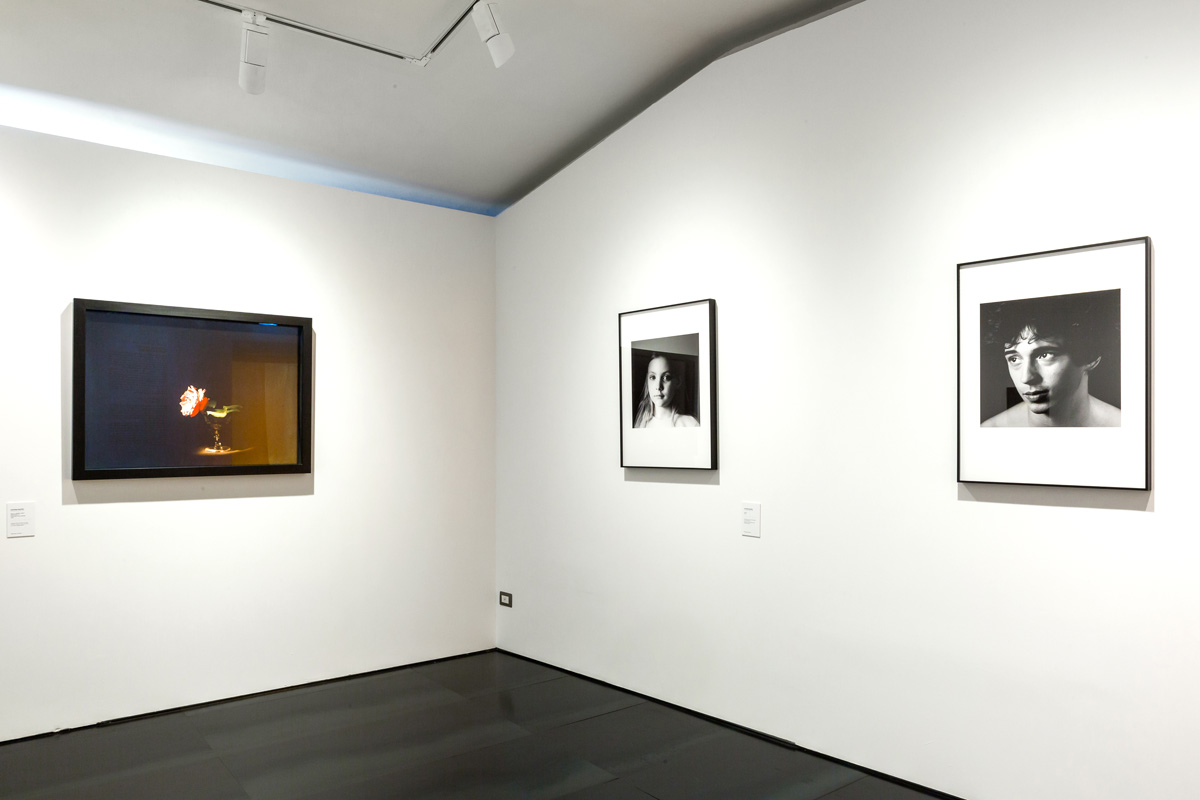 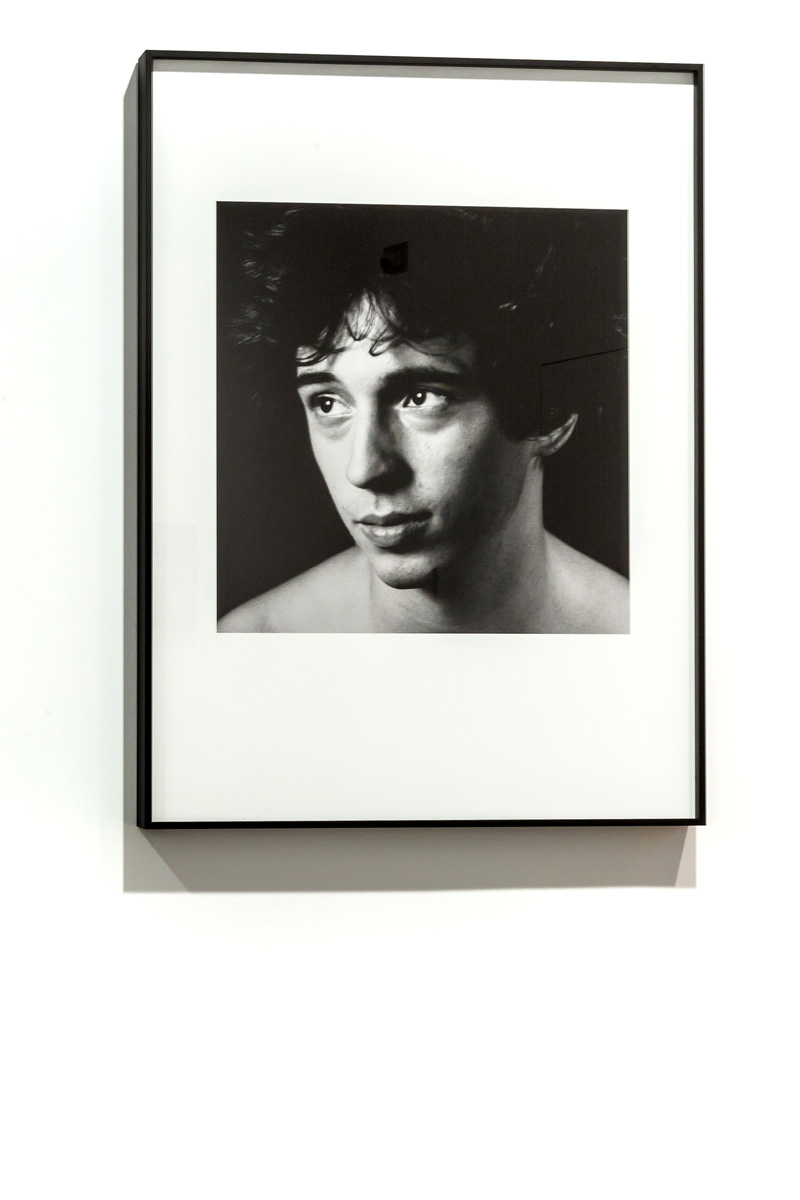 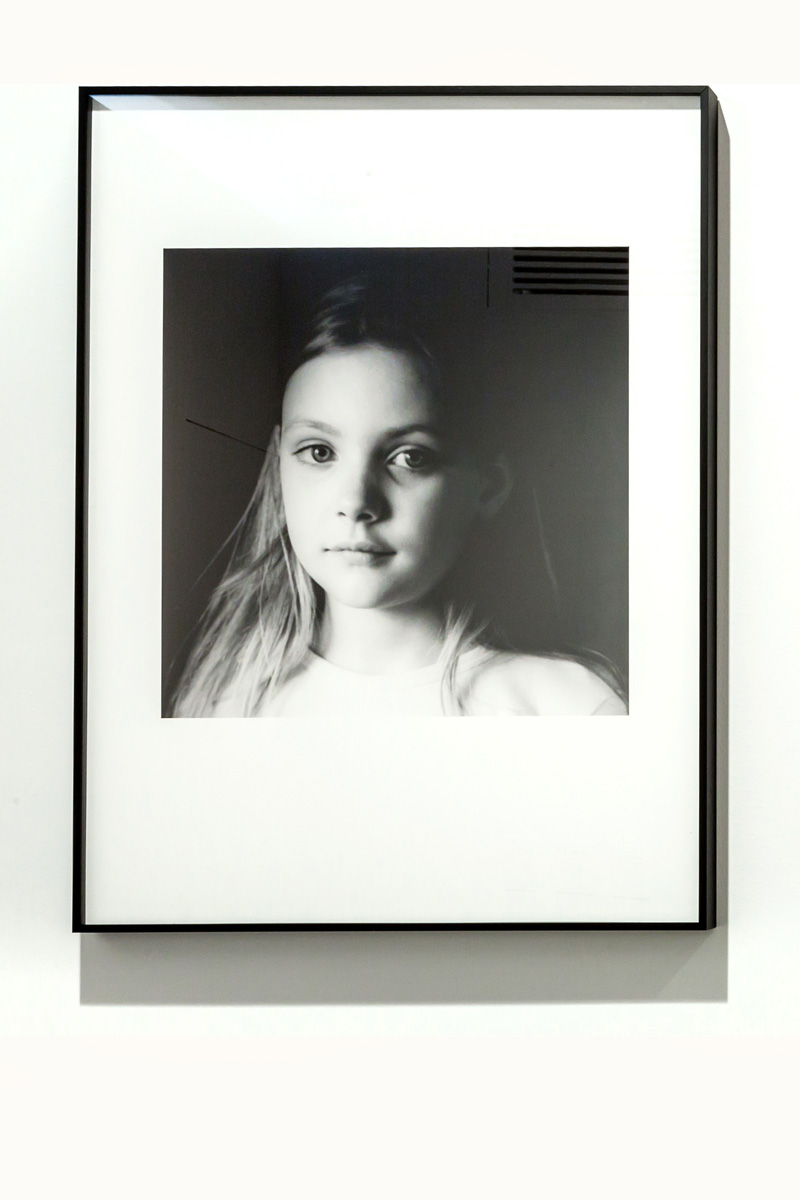 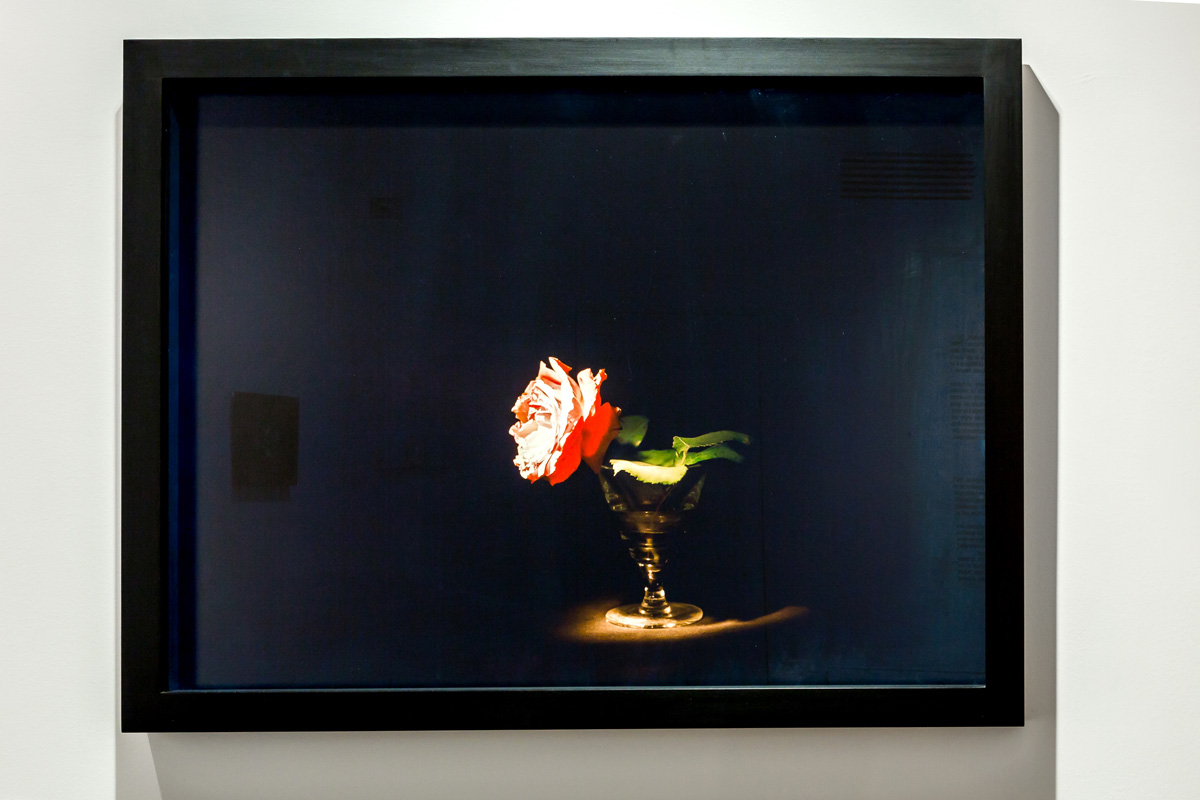 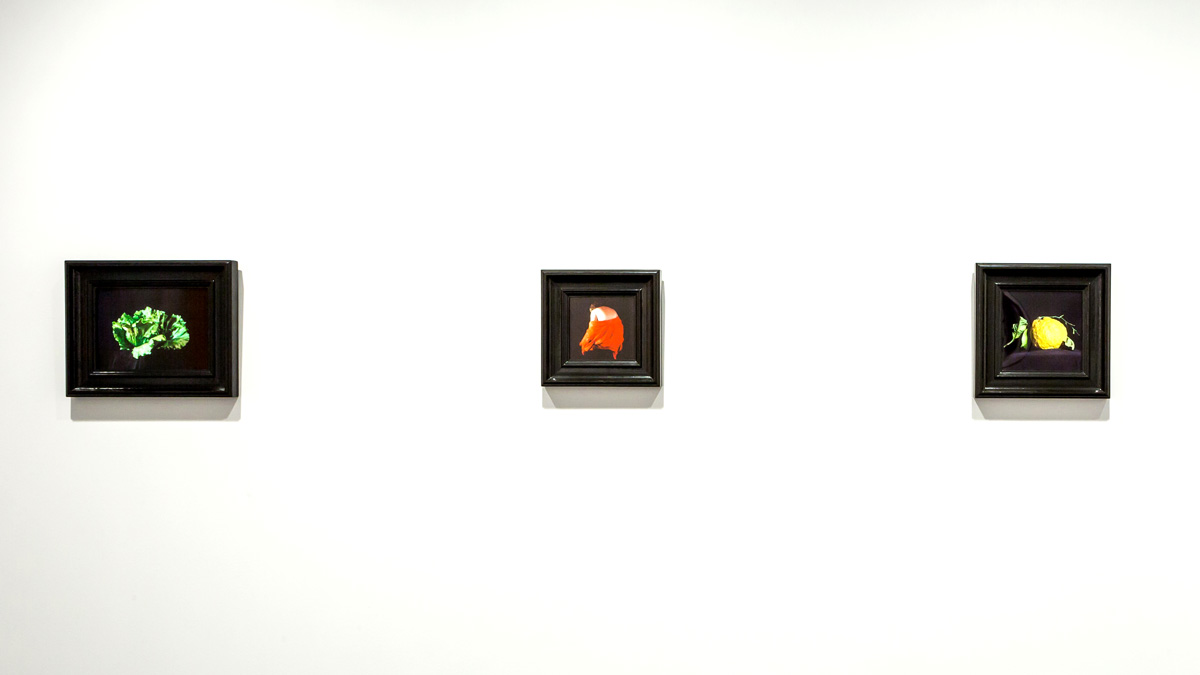 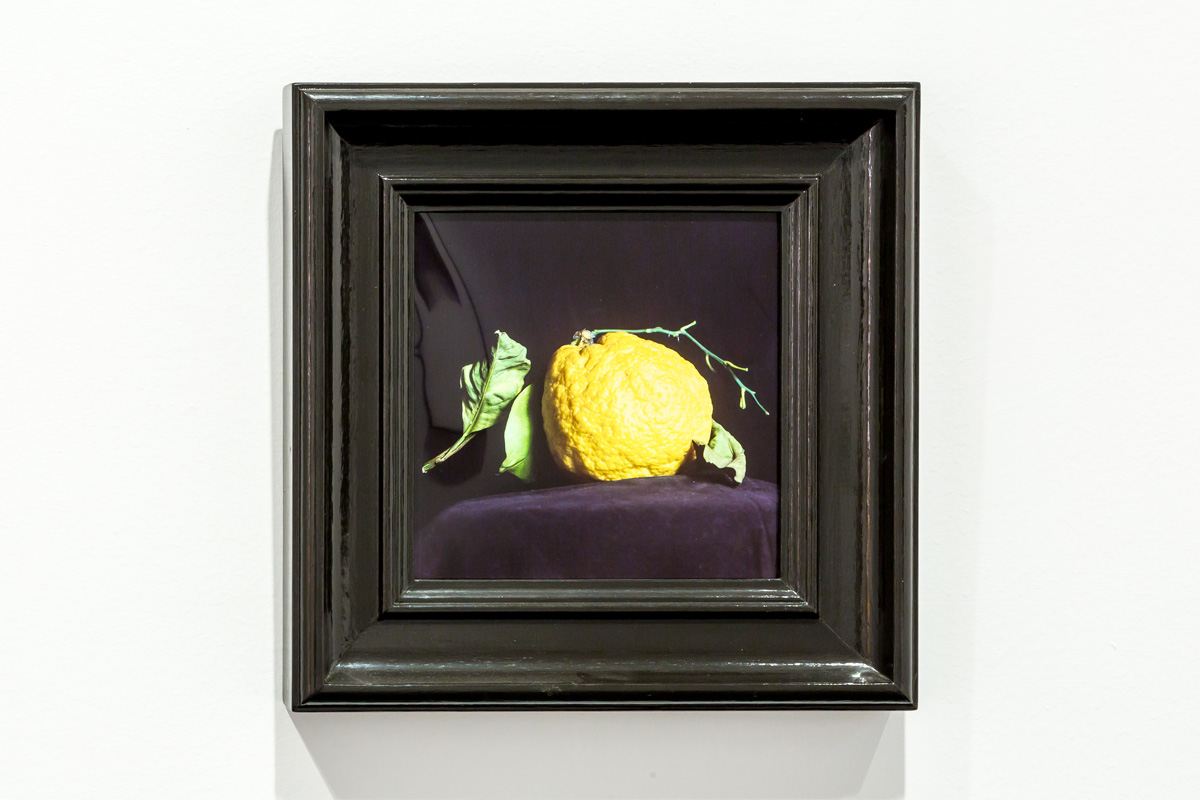 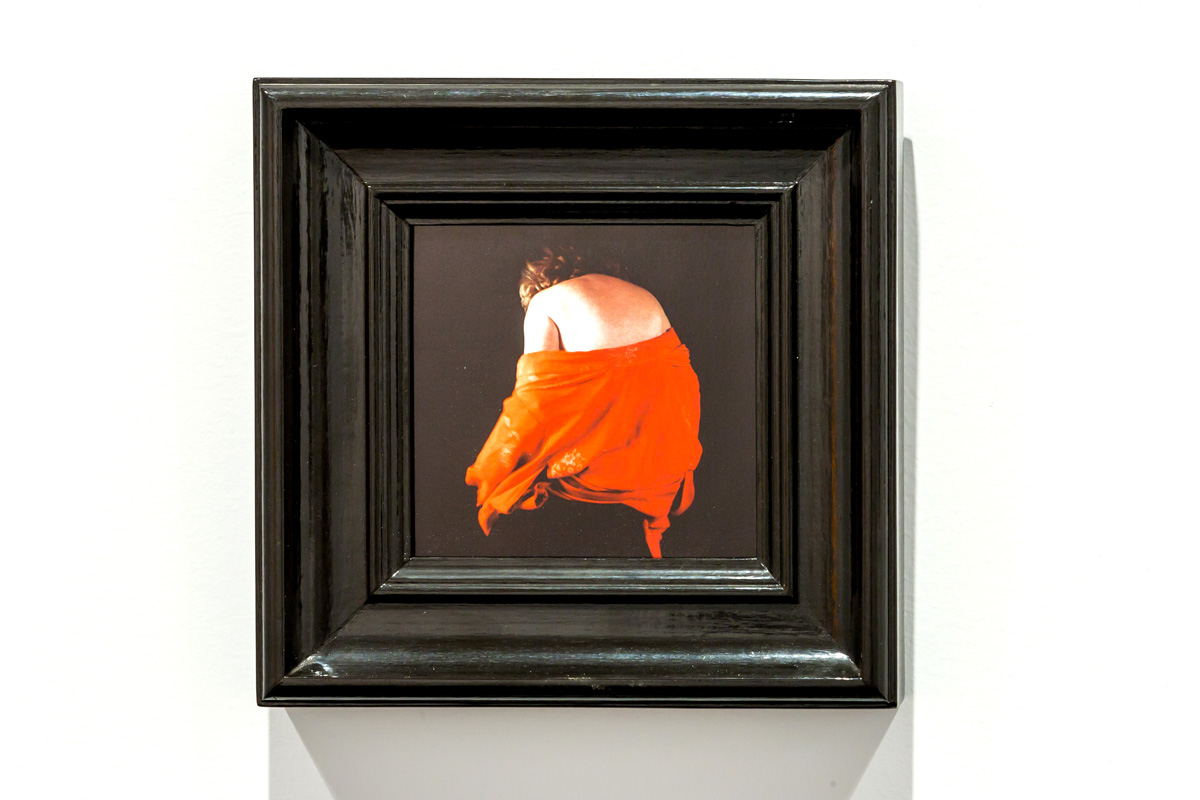 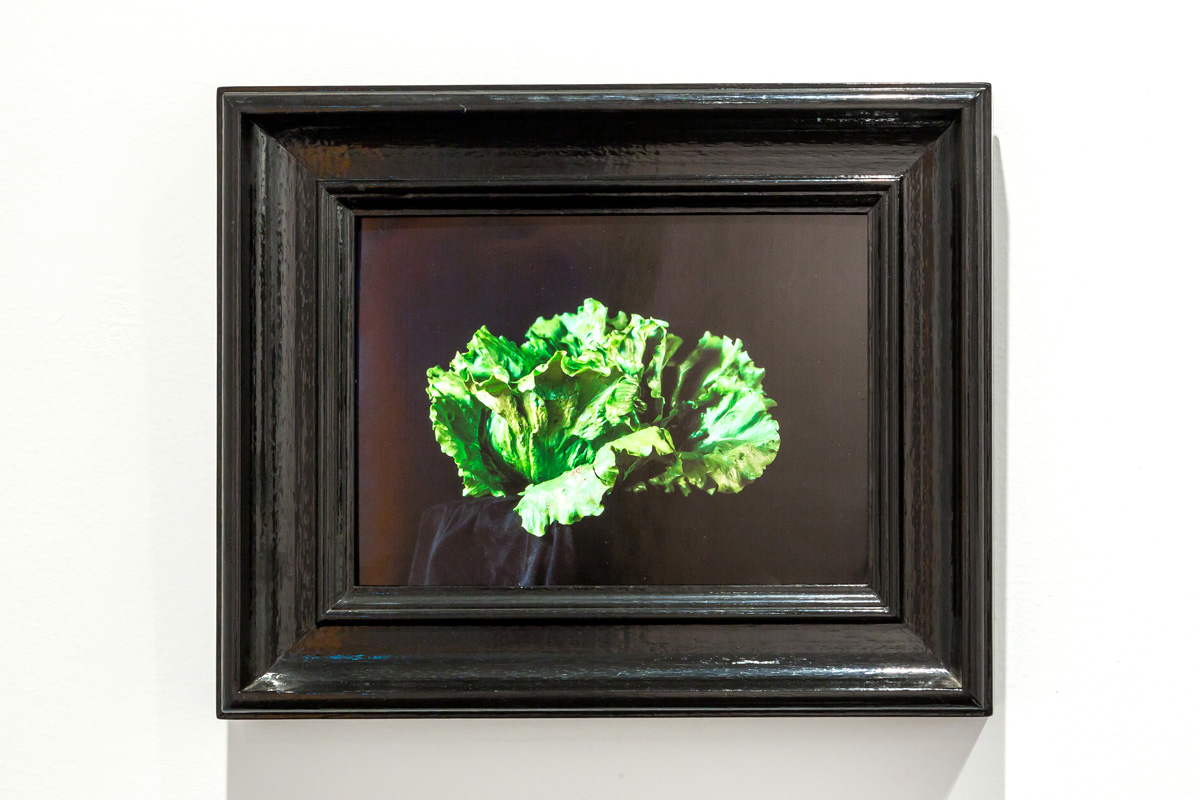 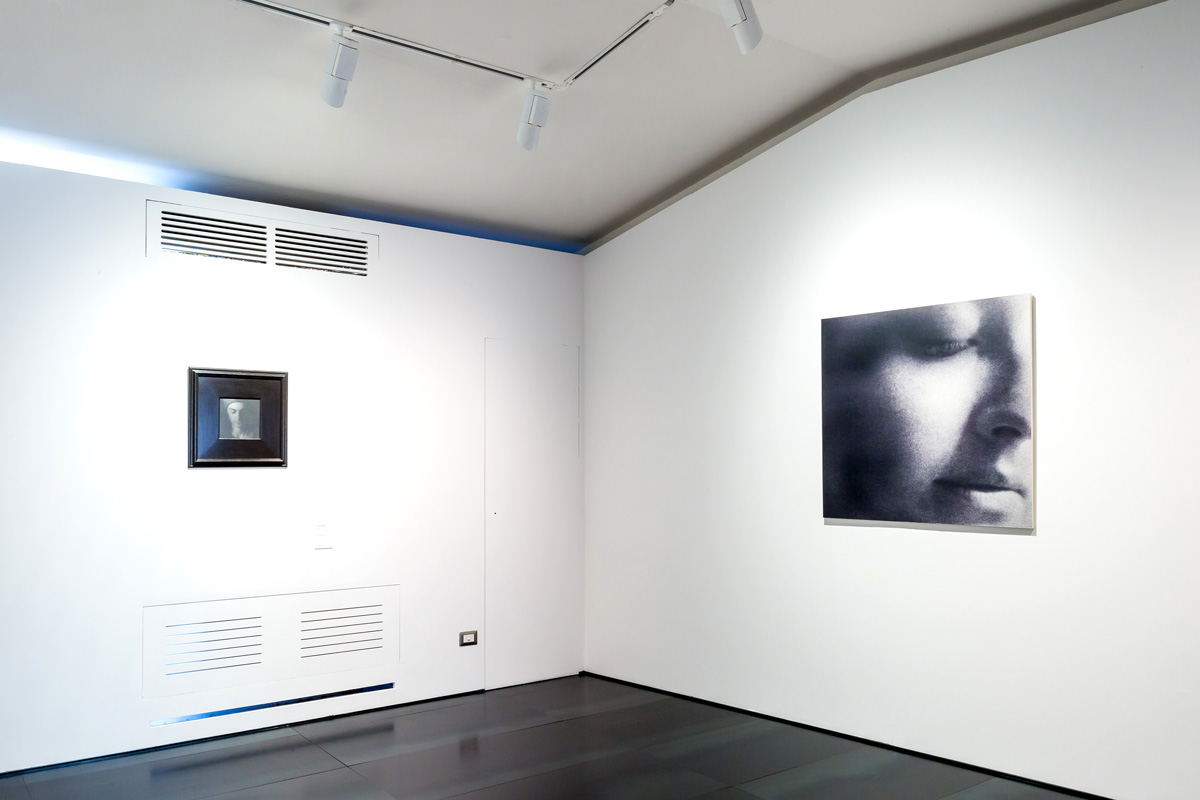 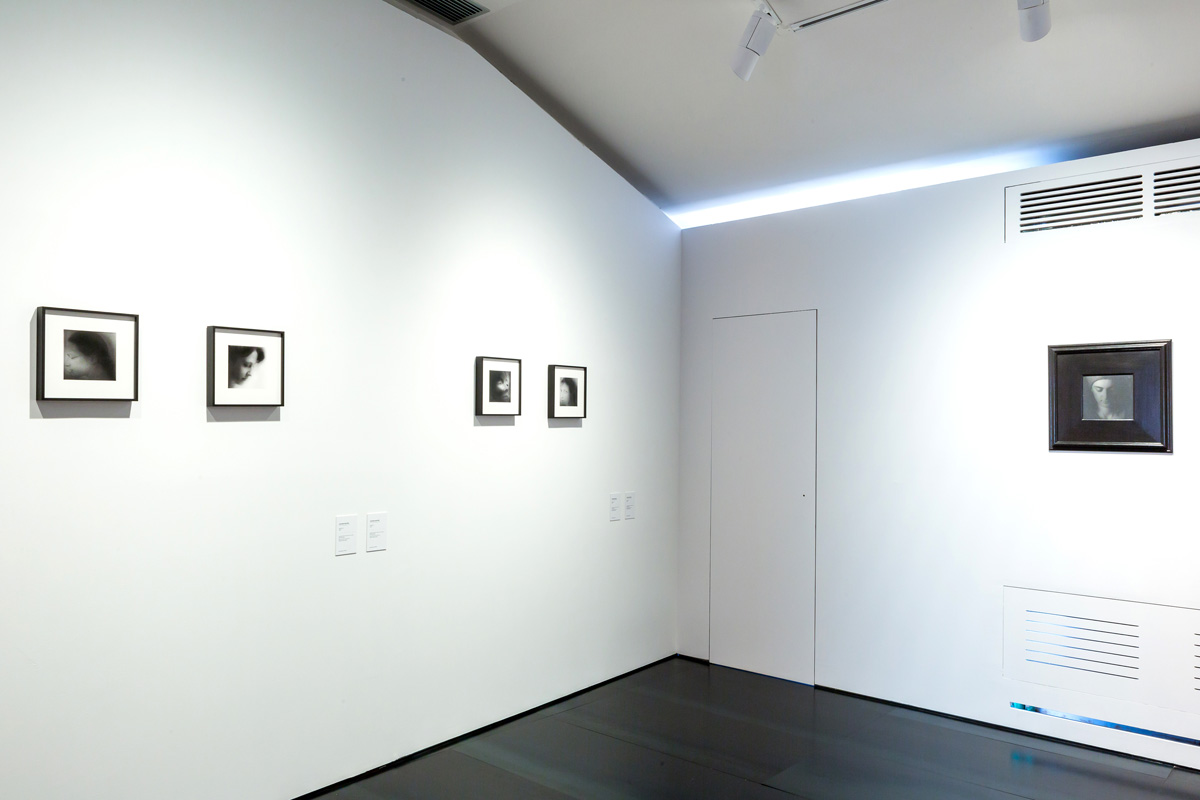 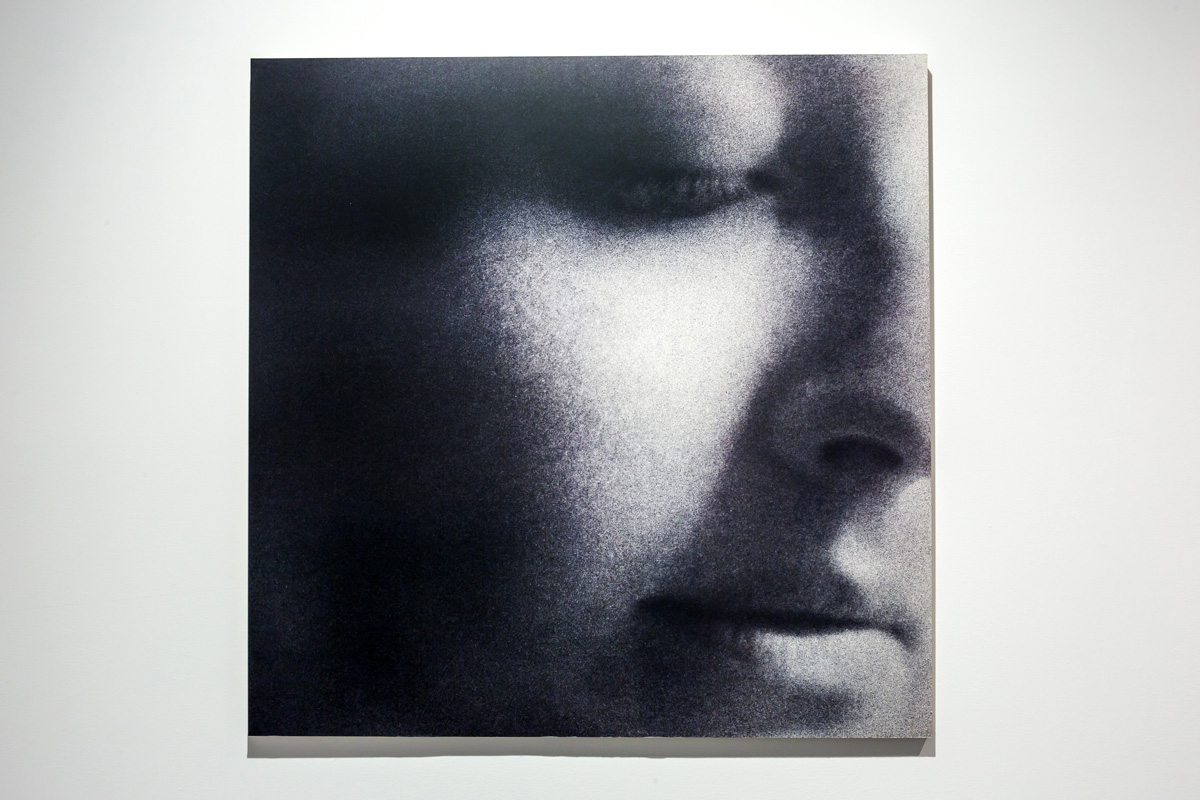 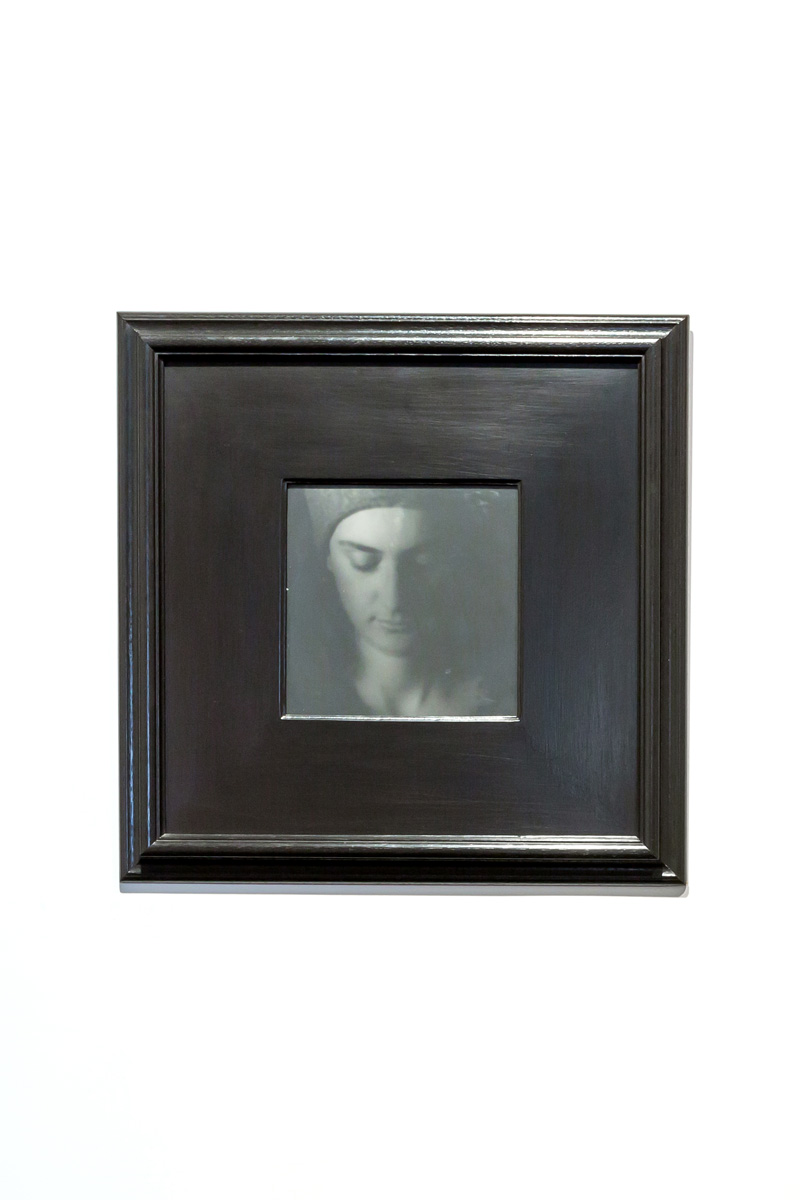 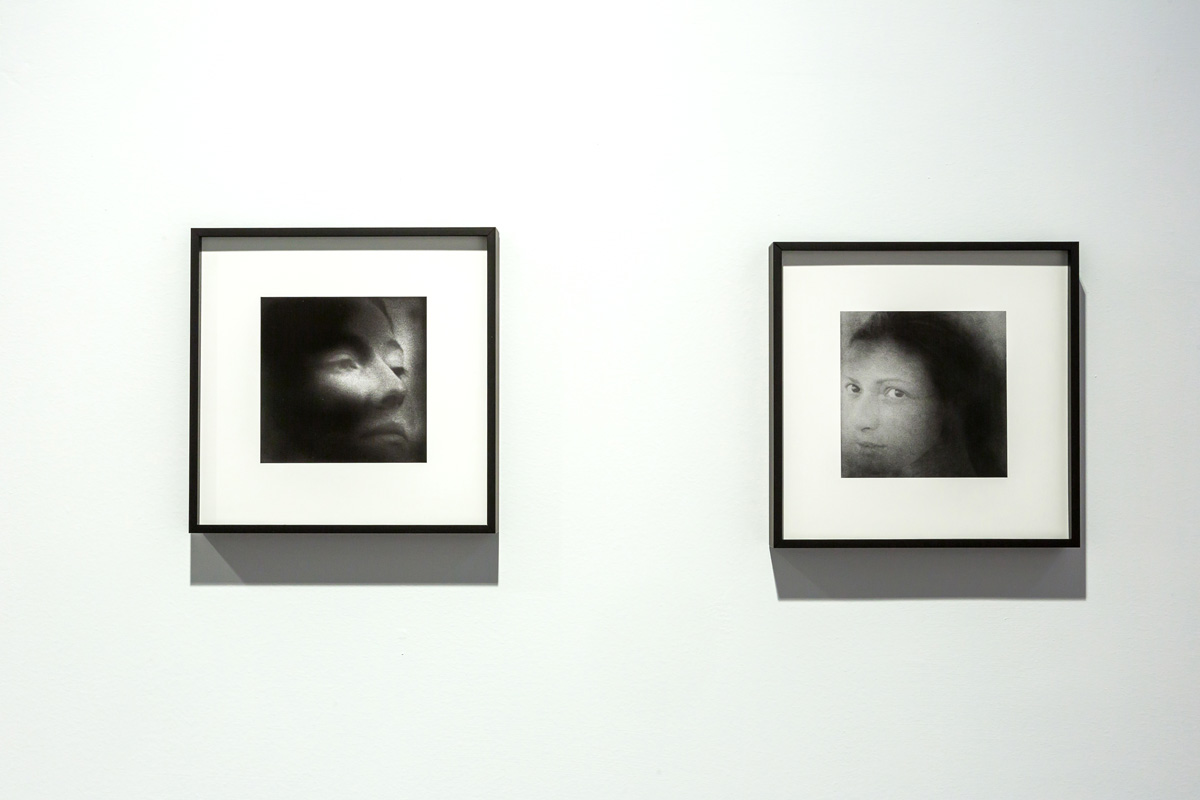 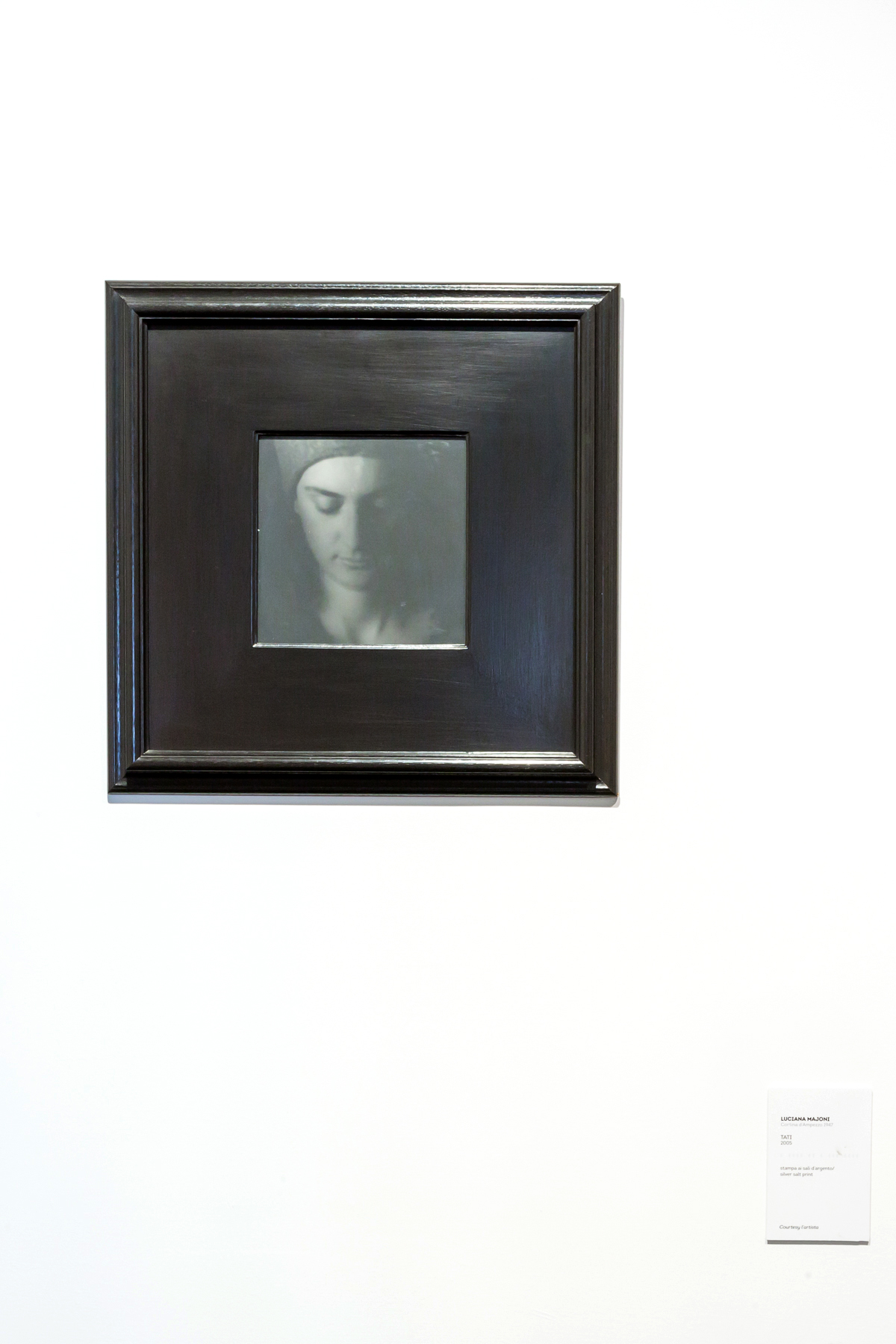