The selection of the works on display starts with a canvas from the sixties that can be referred almost to the beginnings of the artist’s career, when the paintings stand out as manifestations of a clear and rational thought, the result of the transposition of geometric structures onto white.
The most recent works, from the early 2000s to today, are compositions that renew the reflection on the pictorial medium, bringing it back to a maximum of rigor and essentiality, a search for colors and variations of light, in an incessant tension towards universal dynamism.

On Friday, March 15, 2019 (until 30 May) the third appointment of Campo Aperto opens to the public Pittura Pittura dedicated to Riccardo Guarneri, one of the protagonists of Florentine painting of the twentieth century.

A small, but significant, graft is represented by the small landscape inspired by the rarefied and silent landscapes of Giorgio Morandi, to which, in the same period, the Museo Novecento dedicates a monographic. 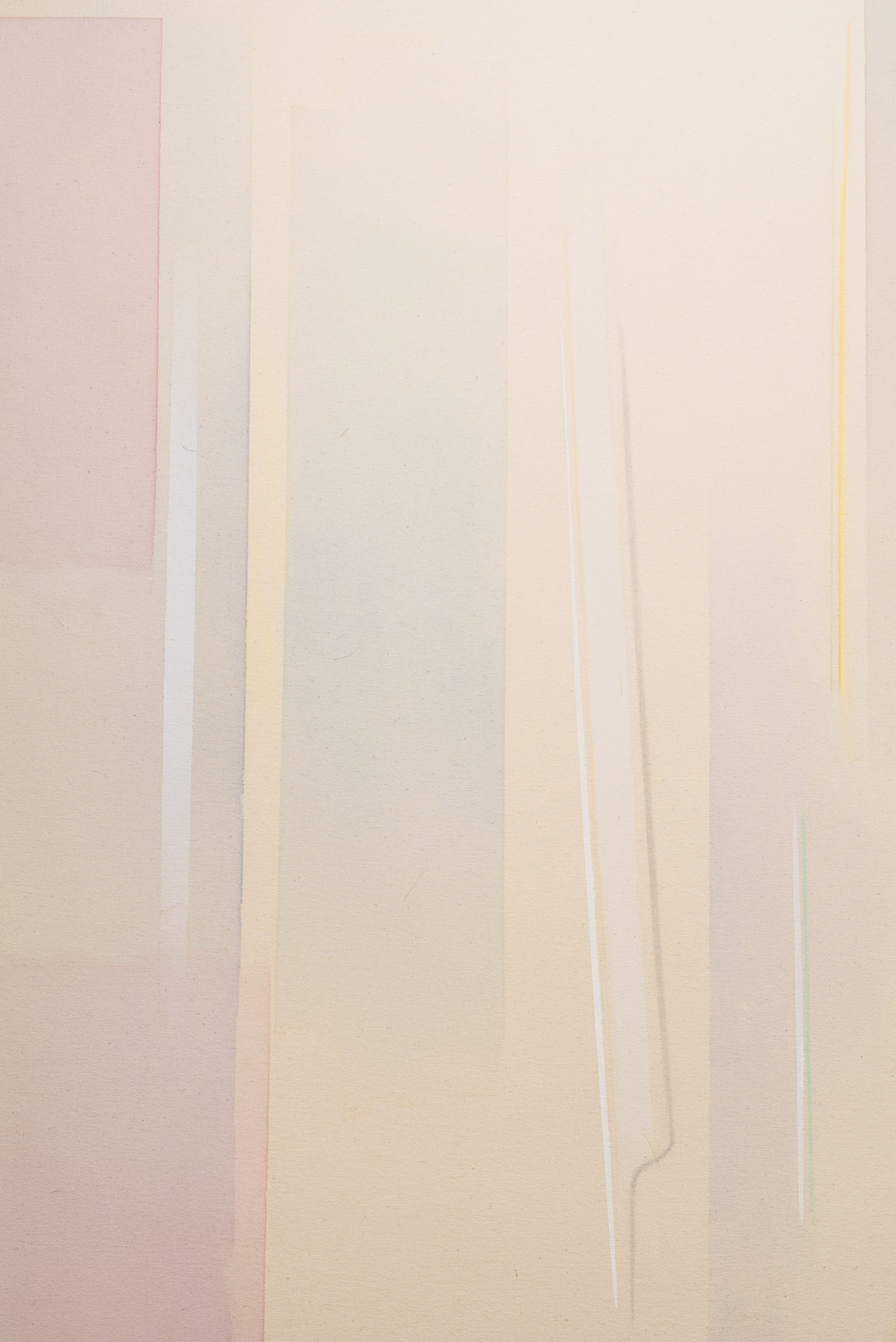 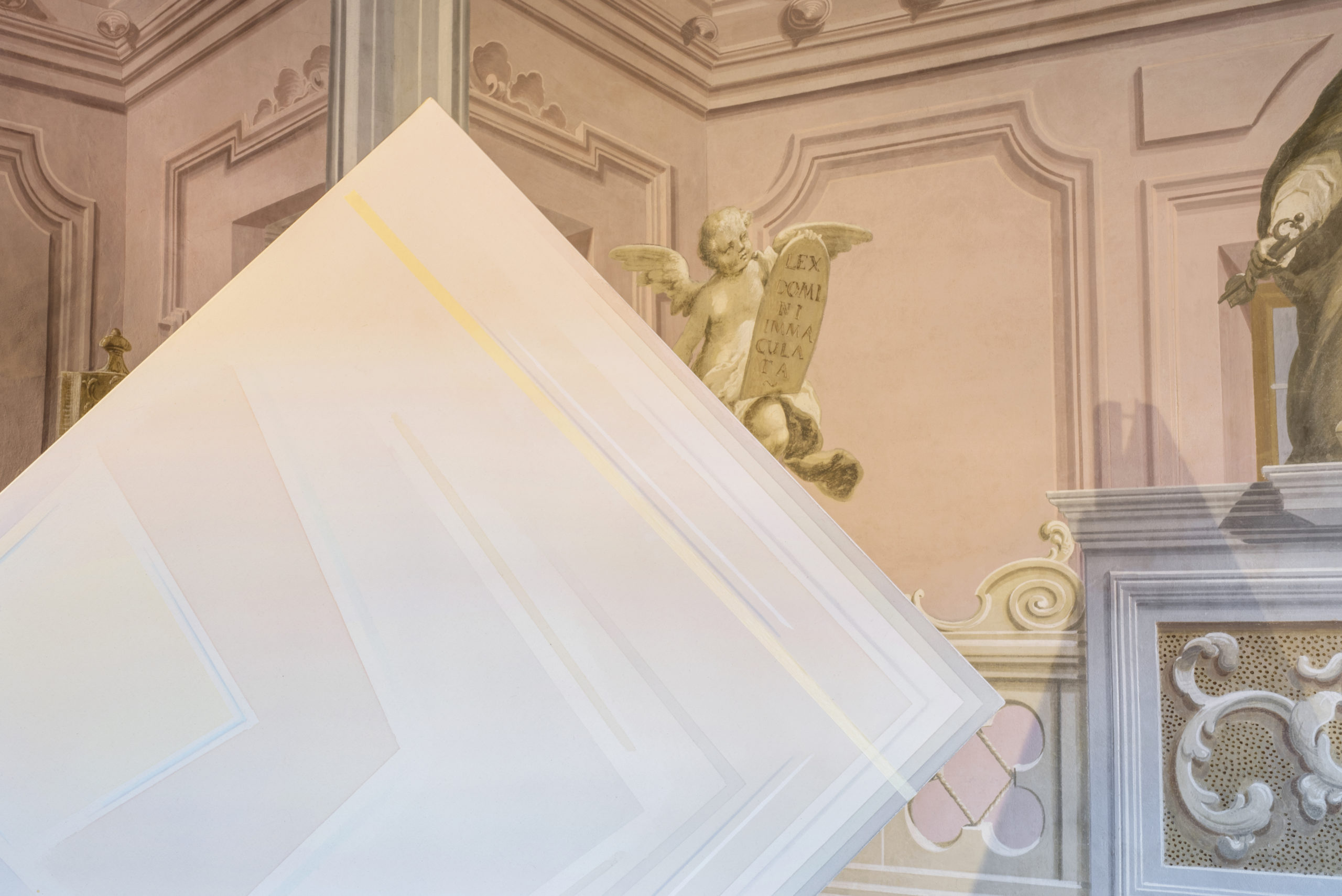 It is with great energy and desire to get involved that Riccardo Guarneri faces the challenge of Campo Aperto. After the shots on the natural element by Luciana Majoni and the investigations on the vision of Francesco Carone, it is the turn of Guarneri, who has gone through important seasons in the cultural life of this country, confronting himself with the research of abstractionism and programmed art, of informal and verb-visual creations and proposing himself as a pioneer of the so-called Analytical Painting or Painting Painting. During his career, Guarneri has maintained a specific expressive identity that has led him to develop an independent path to pictorial research, with which he has always had a privileged dialogue. The artist has never abandoned the relationship with the surface and with color, pursuing a painting that continually reflects and lingers on itself.

Each painting lives in its two-dimensionality, isolated by a thin frame, within the finished space of the wall. The delicate refinement of the soft colors returns in an incessant tension towards a universal dynamism, whose surfaces vibrate. In the eighties, the iteration of geometric lines is combined with thickened spots of color, which, without giving up a bloodless delicacy, create an entropic element within the fragile balance of the canvases, built around imperceptible compositional rhythms. As in a score, the fugues and counterpoints harmoniously articulate the experience of vision. The observer’s gaze is invited to linger inside the composition, in a slow process of progressive focus on the structure and the subtle contrasts that animate the pictorial surface. A long meditation hides behind the creation of a painting, which, despite being an entity in itself completed, cannot fail to be interpreted as part of a broader process, which embraces the entire production of Guarneri; as if the artist were carrying out a single, incessant reflection on the foundations of painting and on the very meaning of painting. 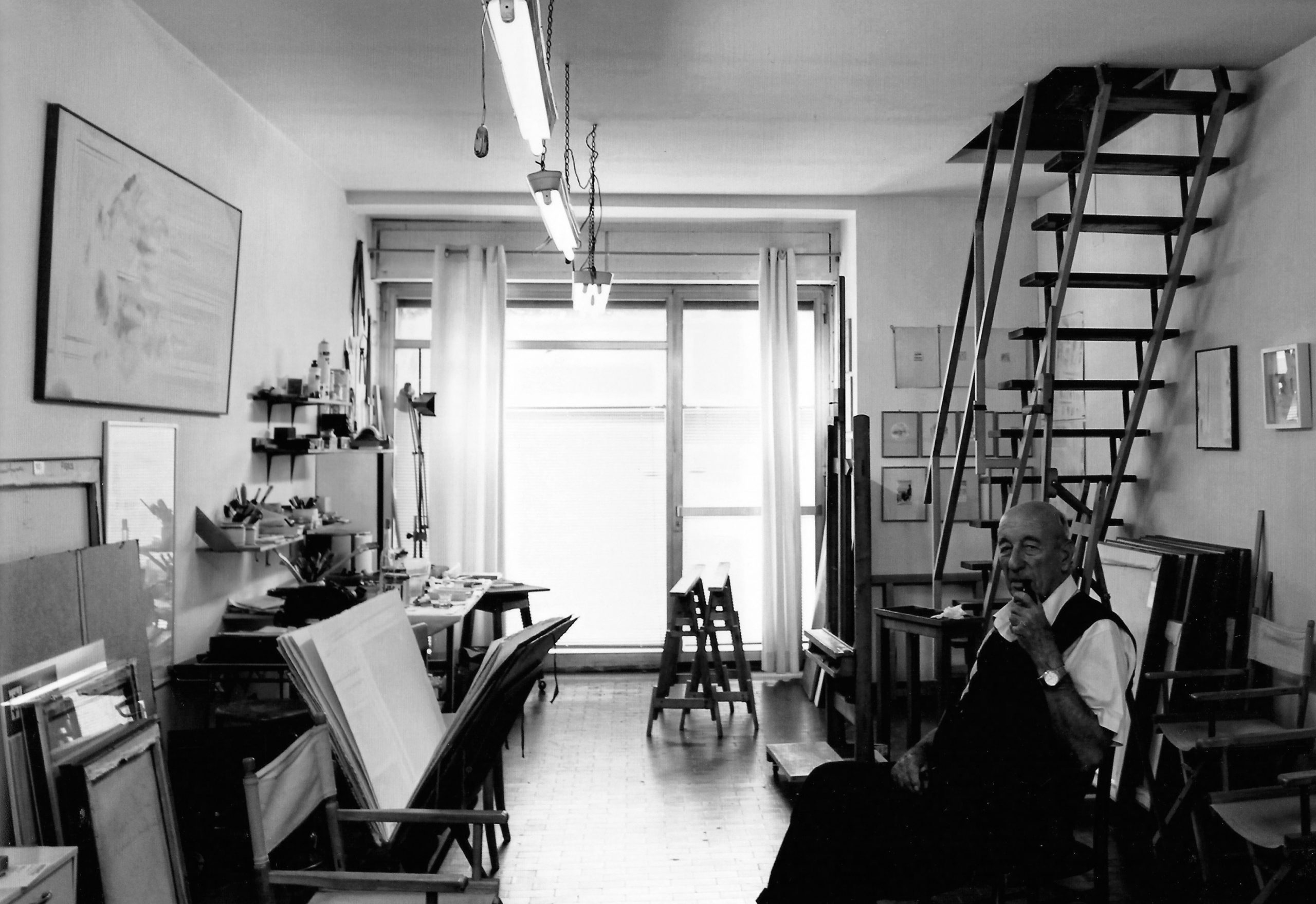 Born in 1933 in Florence, where he lives and works, Riccardo Guarneri began painting in 1953, alternating painting with musical activity. After a brief informal season, in 1962 he began research based on signs and light, intended as the main objects of study within a minimal geometric layout. He made his debut in The Hague in 1960 with his first solo exhibition. Six years later he participated in the Venice Biennale and in the Weiss auf Weiss exhibition at the Kunstalle in Bern. In 1967 he was invited to the Paris Biennale in the “New Proposals” section. In 1972 he held the first anthology at the Westfalischer Kunstverein in Münster. In 1973 and 1986 he participated in the Quadrennial in Rome and in 1981 he exhibited at the Palazzo delle Esposizioni in the exhibition Lines of artistic research in Italy 1960-1980, which will also be hosted at the Kunsthalle in Cologne in 1997. In 2000 he created the project for the mosaic of 24 square meters of the Lucio Sestio station of the Rome underground. In 2004, the anthological exhibition Counterpoint Light was held at the Galleria d’Arte Moderna in Palazzo Pitti, which was accompanied by a catalog with critical essays by Giovanna Uzzani and Maria Grazia Messina. Since the mid-2000s, as part of a renewed critical interest in analytical painting, he has participated in numerous group exhibitions, in Italy and abroad, including those at the Galleria d’Arte Moderna in Udine, the Mazzoleni Art gallery in London. , Palazzo della Gran Guardia in Verona, the Mazzoleni Gallery in Turin, Villa Contarini and Rocca di Umbertide. In the same years he exhibited in numerous solo exhibitions in Italy and abroad. In 2007 he participated in Analytical Painting, in the 70s at the Palazzo della Permanente in Milan, the following year he was among the artists of Aniconic Painting at the Casa del Mantegna in Mantua and in 2011 he took part in Rediscovered Paths of Italian Art – VAF- Stiftung 1947- 2010 at the Mart in Trento and Rovereto. In 2017 he returns to the Venice Biennale as part of the international exhibition Viva Arte Viva curated by Christine Macel. In 2016/2018 he held personal exhibitions in New York and London. Recently the Museo del Novecento in Milan has included one of his works as part of the reorganization of the museum itinerary. He joined his artistic career as a teacher, teaching painting in the Academies of Fine Arts of Carrara, Bari, Venice and Florence. Guarneri is also Academician Emeritus for the Academy of Drawing Arts in Florence. 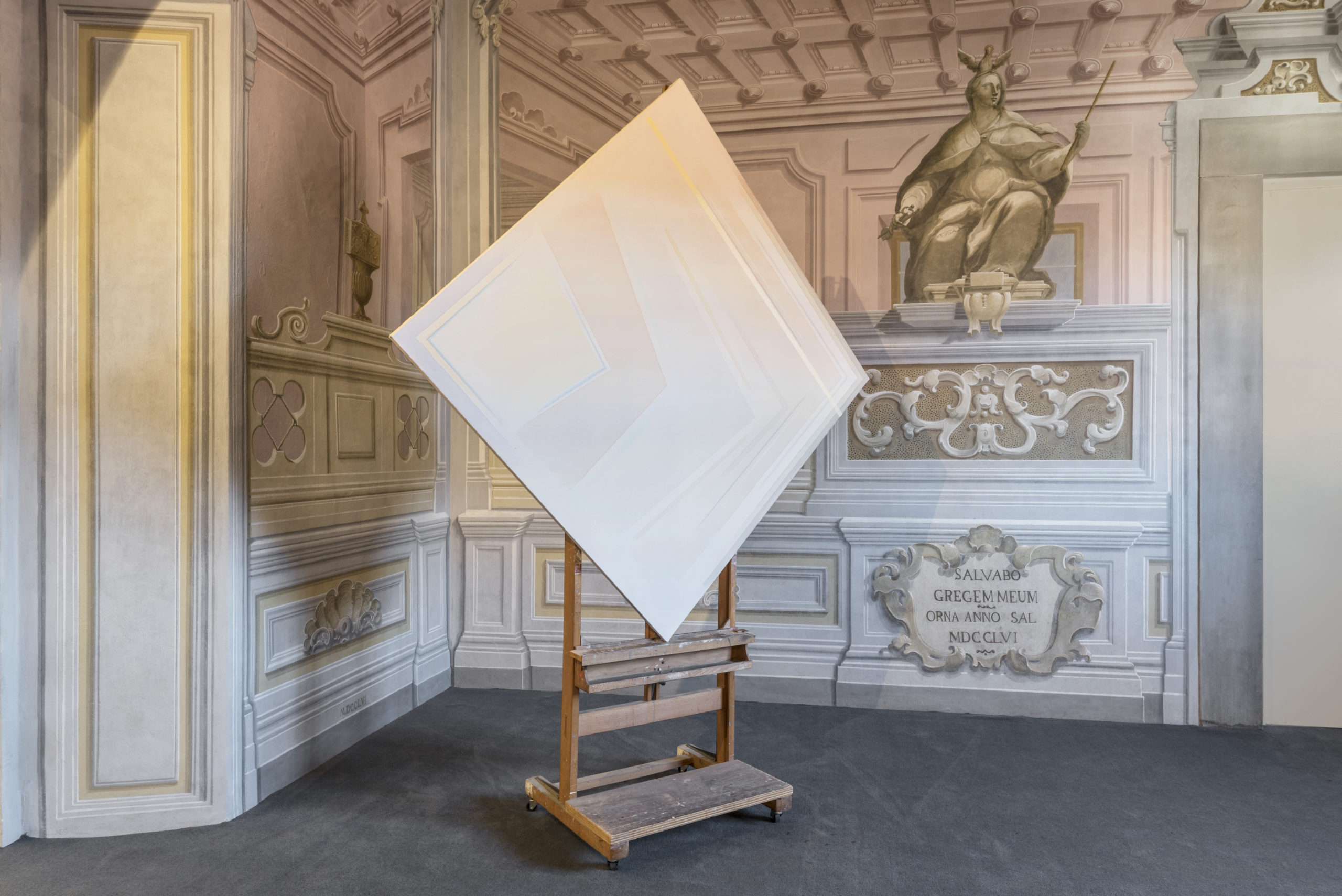 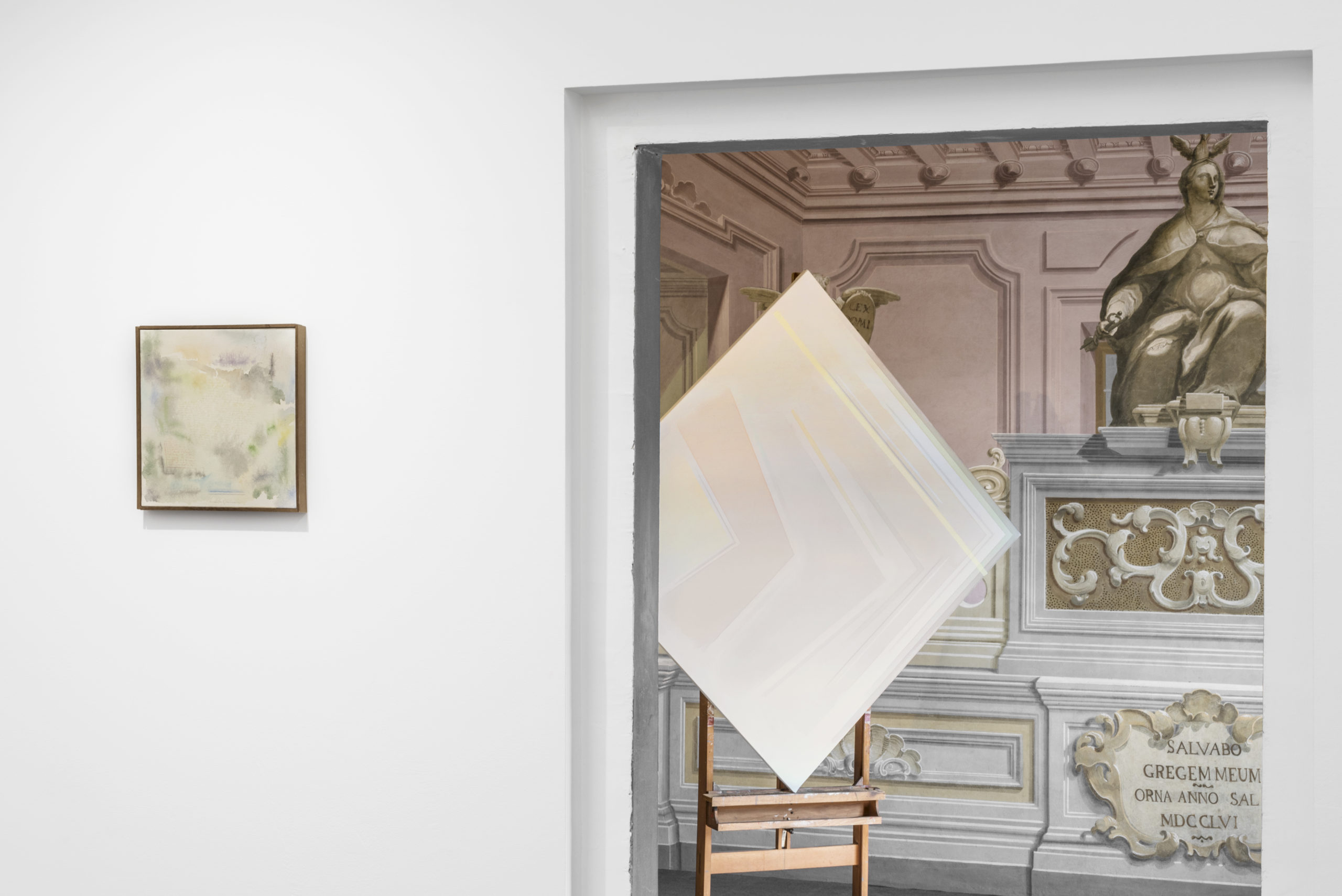 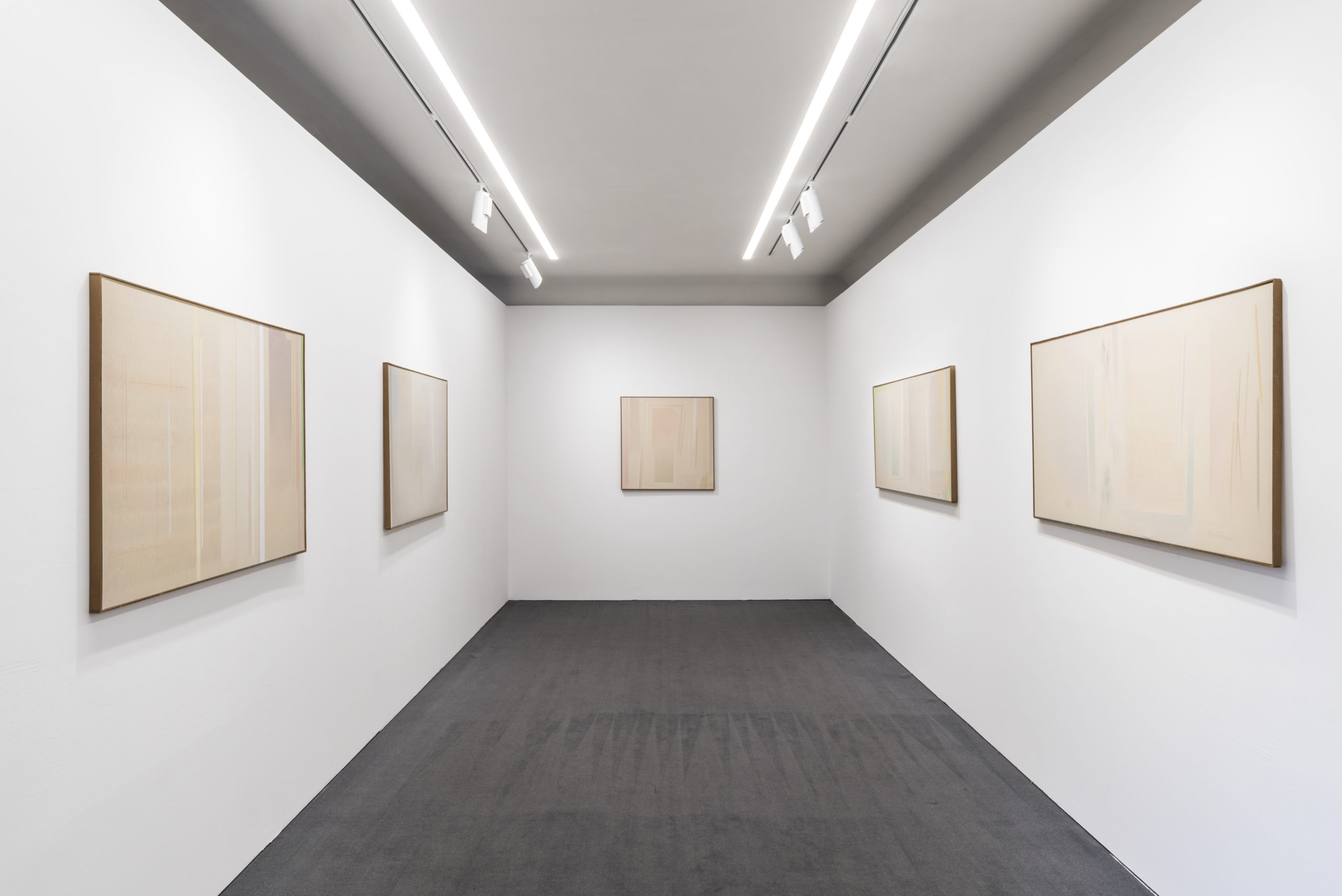 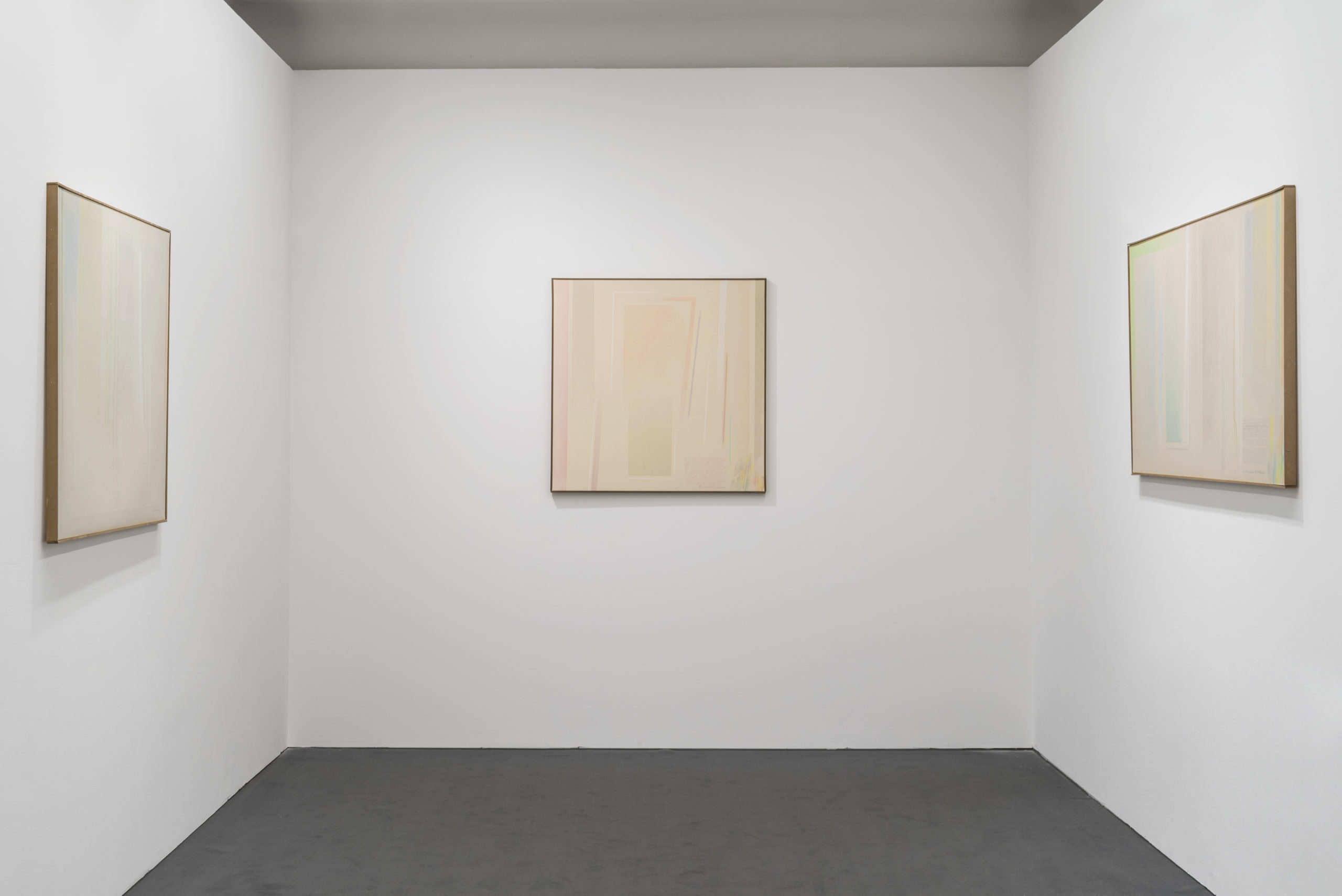 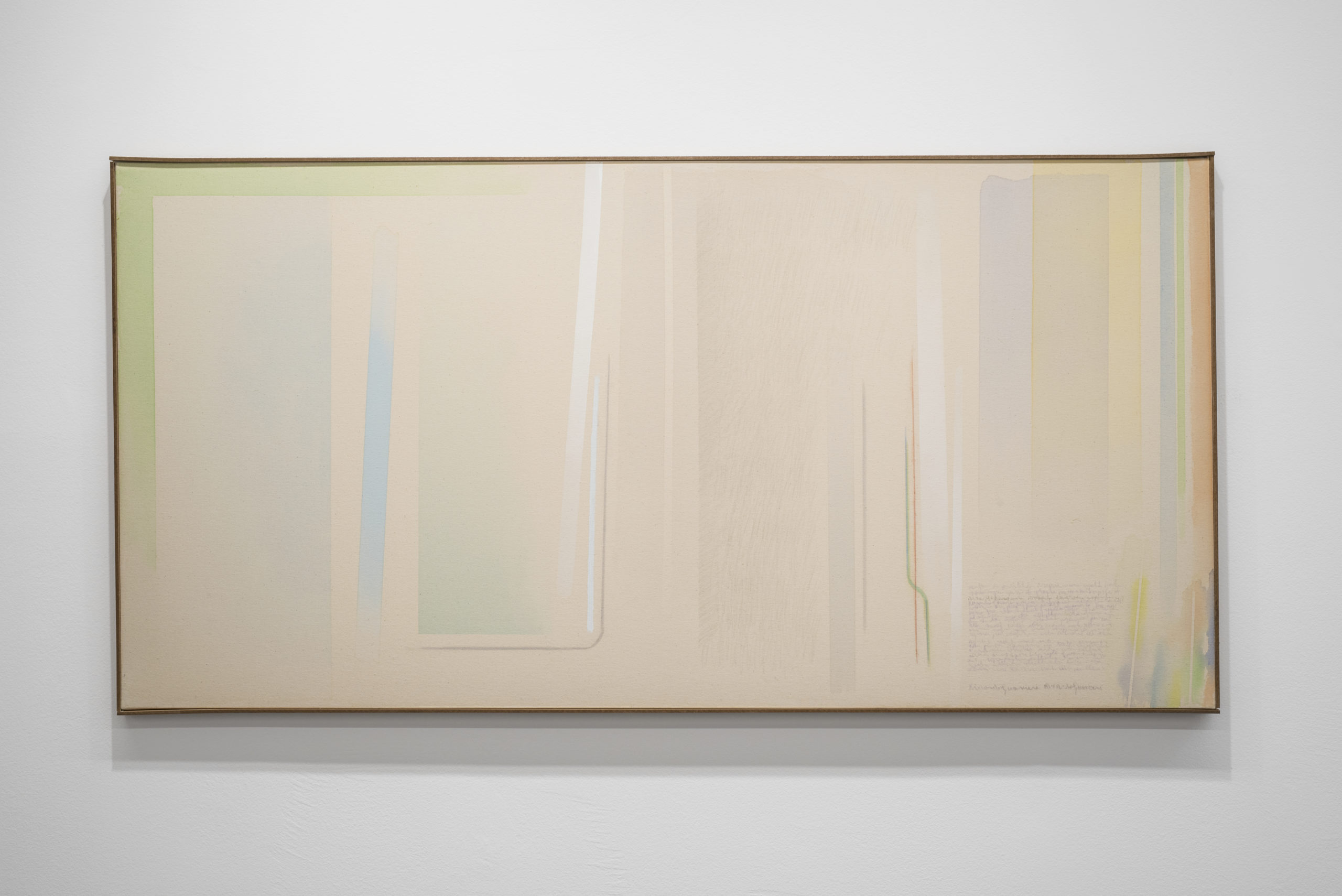 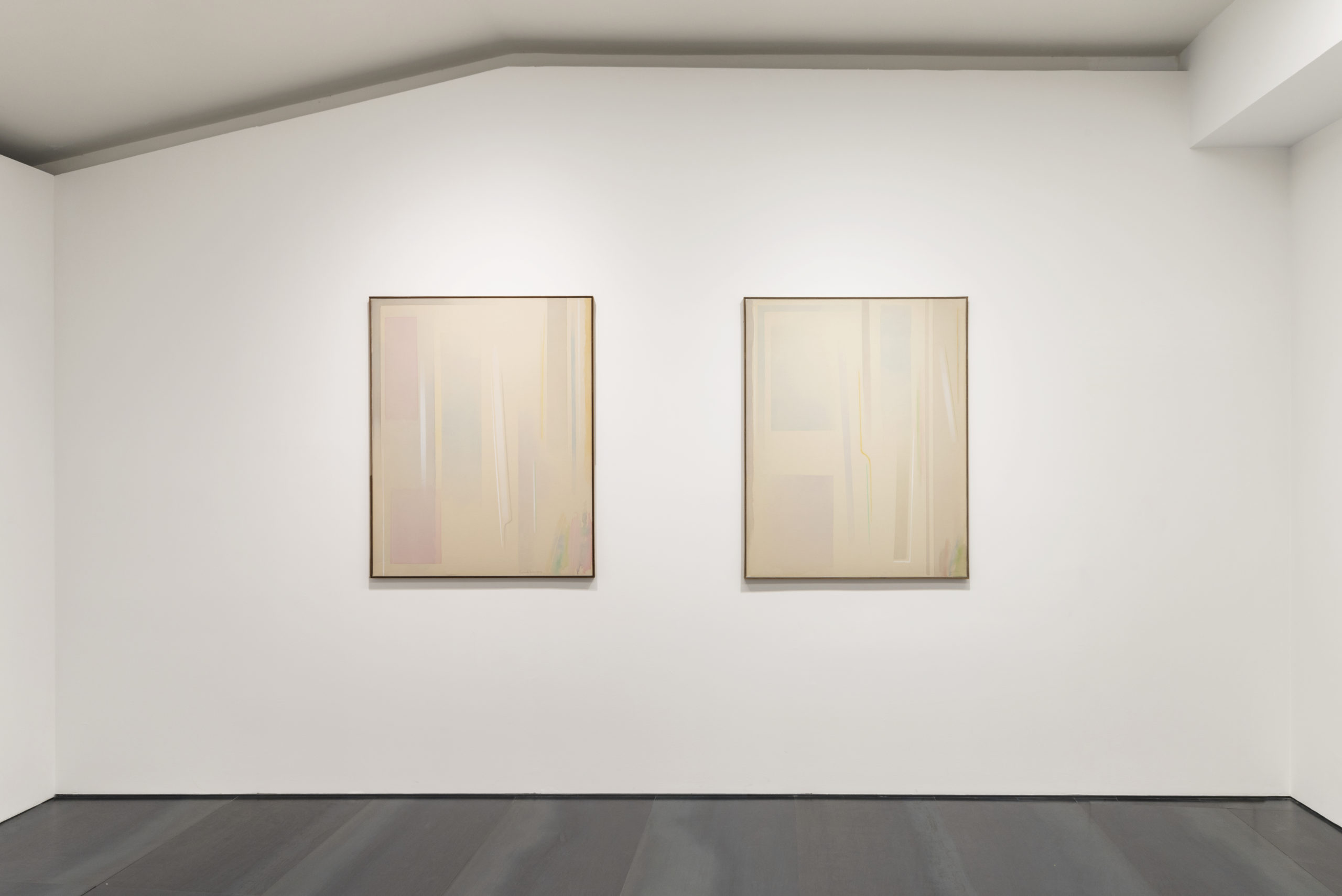