An anthology that traces the main stages of the research of this solitary but central interpreter of Italian art of the last century, from the most figurative works, through the informal, to the complete abstraction of forms and a vocabulary made up of points and lines.

New appointment with a great artist of the Twentieth Century for the exhibition that opens on 25 October (until 13 February 2020) in the spaces on the first floor of the Museo Novecento in Florence. Bice Lazzari is the protagonist of the exhibition curated by Paola Ugolini and Sergio Risaliti (and created in collaboration with Archivio Bice Lazzari), which displays a rich selection of over seventy works chosen from paintings and drawings, design objects and a series of poems of the Venetian artist.

An introverted and isolated figure, Bice Lazzari (1900 – 1981) was born in Venice into a middle-class family of merchants and building contractors, the second of three sisters (Ninni, the youngest, will marry the architect Carlo Scarpa). 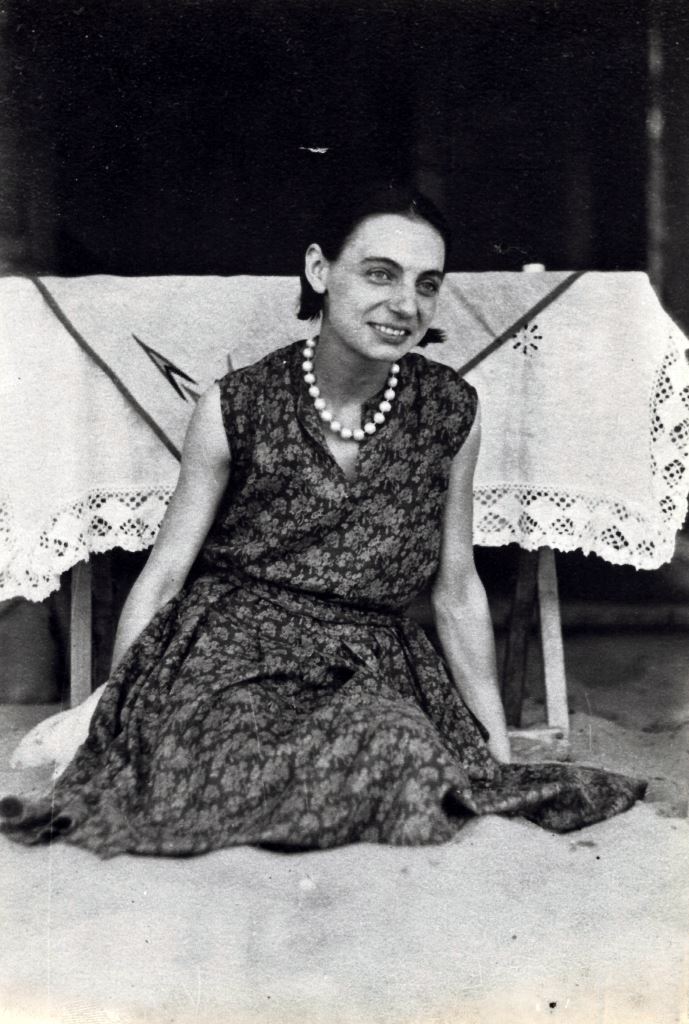 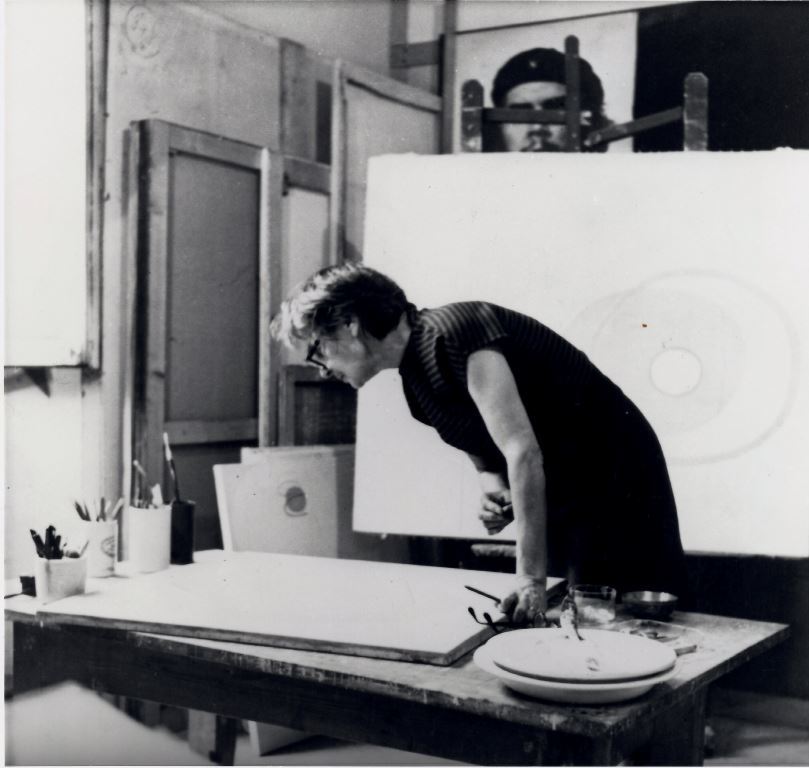 His training takes place in Venice, first at the Benedetto Marcello Conservatory and then at the Academy of Fine Arts. His artistic beginnings are similar to those of many young Venetian artists in the early 1920s and are based on an en plein air painting. characterized by landscapes immersed in a lagoon atmosphere flaked by light, so dear to the French Impressionists, or characterized by a more solid, almost geometric composition, which winks at the research carried out twenty years earlier by Cézanne.

Starting from the second half of the 1920s, Bice Lazzari also began working on the loom, producing various types of applied art artifacts, from fabrics to scarves, bags and hand-knotted carpets. In this field – rich in innovation and more open to stylistic experimentation than the more academic one of painting – she collaborated with the leading Venetian architects and decorators of the time, interpreting the orientations and non-figurative developments of modern decorative arts.

Until the beginning of the 1930s, his research was therefore characterized by a dualism between figuration and abstraction, the first experimented in painting and the second linked to works of applied arts. During this time, he links his research to that of the international avant-gardes of abstraction such as, Kandinsky and Klee, and to the work in Italy animated by artists from the Galleria il Milione such as Melotti, Rho and Radice, among others. Between the end of the 1950s and 1963 he continued his pictorial investigation, approaching the Informal, when he abandoned oil colors in favor of the use of glues, sands, tempera and later acrylics. Since the early 1960s, she moves away from the materiality of these experiments to begin to define what will become for her a real “poetics of the sign”. The works of these years are refined intertwining of elementary signs that certainly reflect the lesson of Mirò or, even more, of Klee, and, despite their meager essentiality, perhaps represent the most interesting phase of his pictorial production. 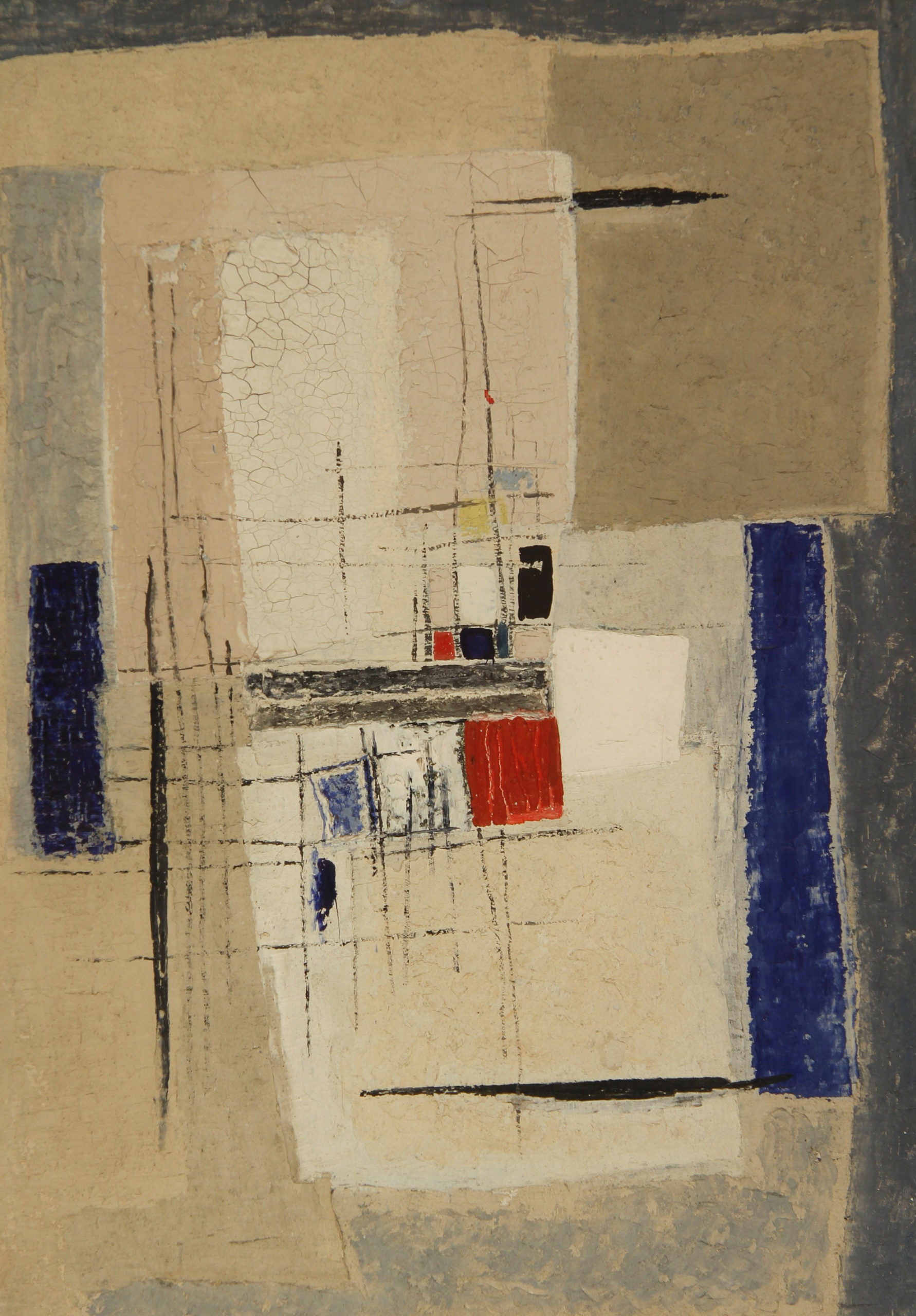 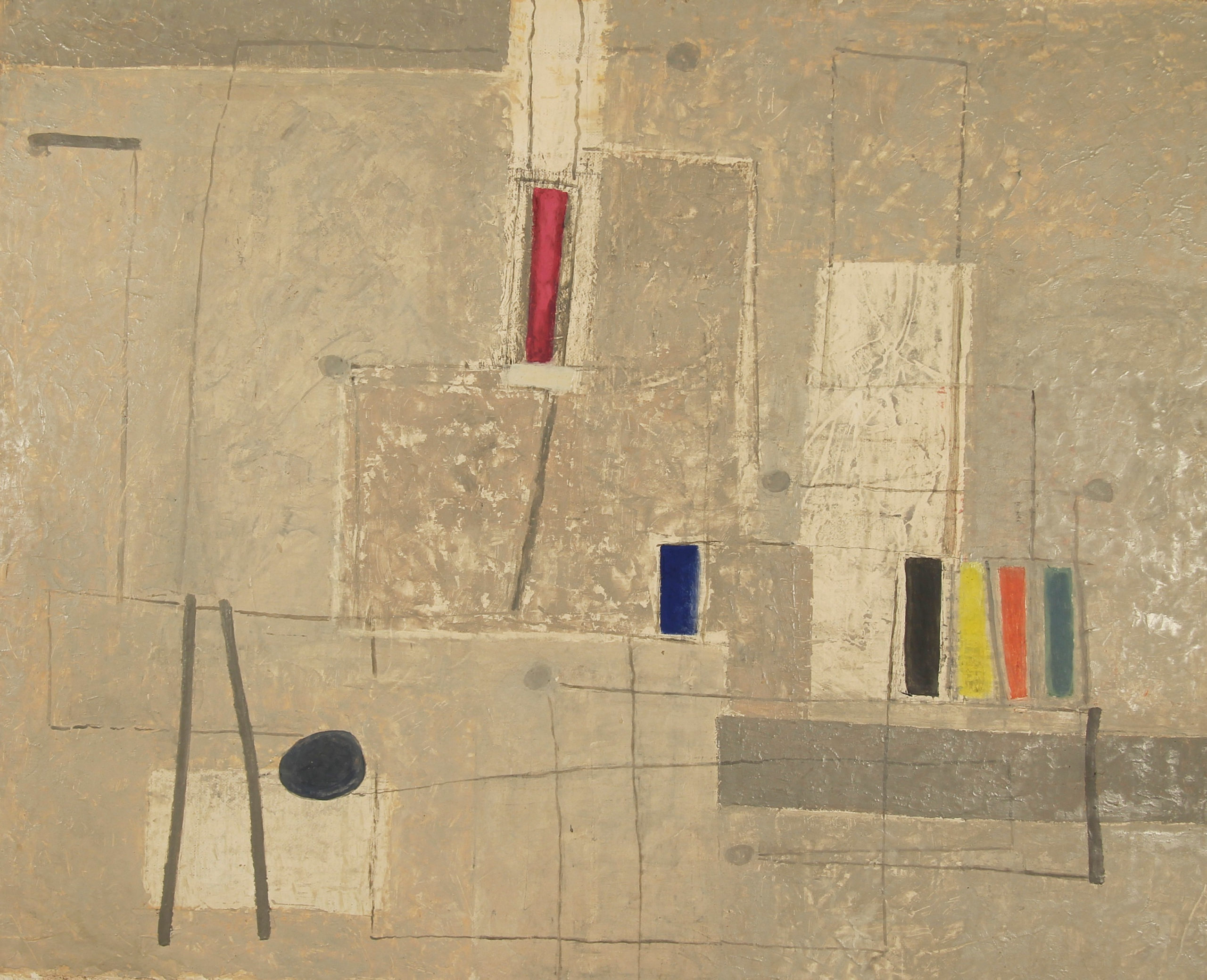 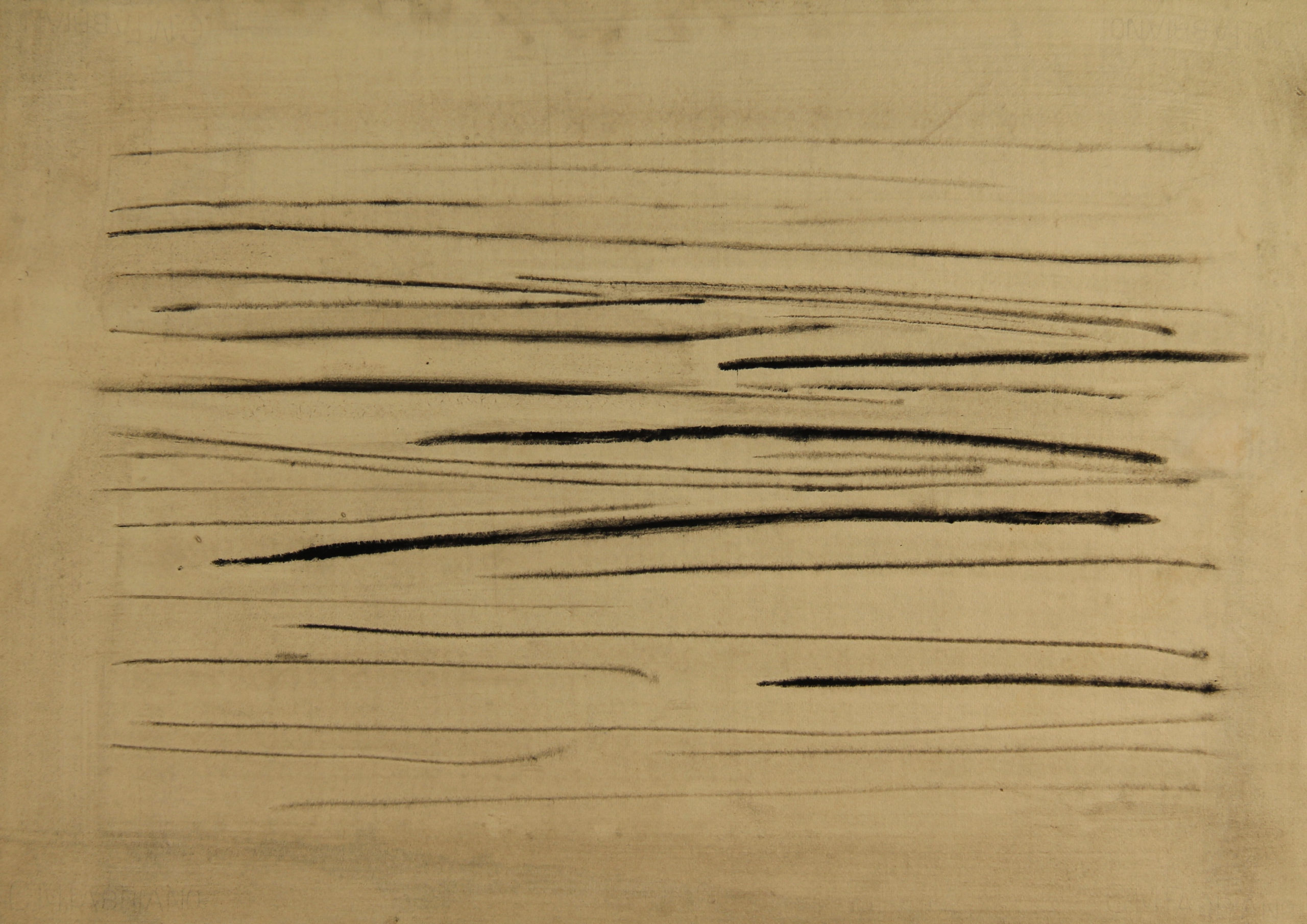 In recent years, between 1970 and 1971, Lazzari abandons oil painting and begins to work with the technique of acrylic, more fluid and brilliant “acrylic, an ungrateful but strong, robust, resistant material, I made her friend after hard trials and knowing it, little by little, I obtained surfaces that could still have a vibration of light that I could not give up […] ”.

The most completely successful abstract works of a research starting from the mid-1920s date from this last decade. These works of maturity are perfect formal balances in which the sign rhythmically marks the field of the canvas, imprisoning the viewer’s eye in the perfect relationship between space, time and measure. 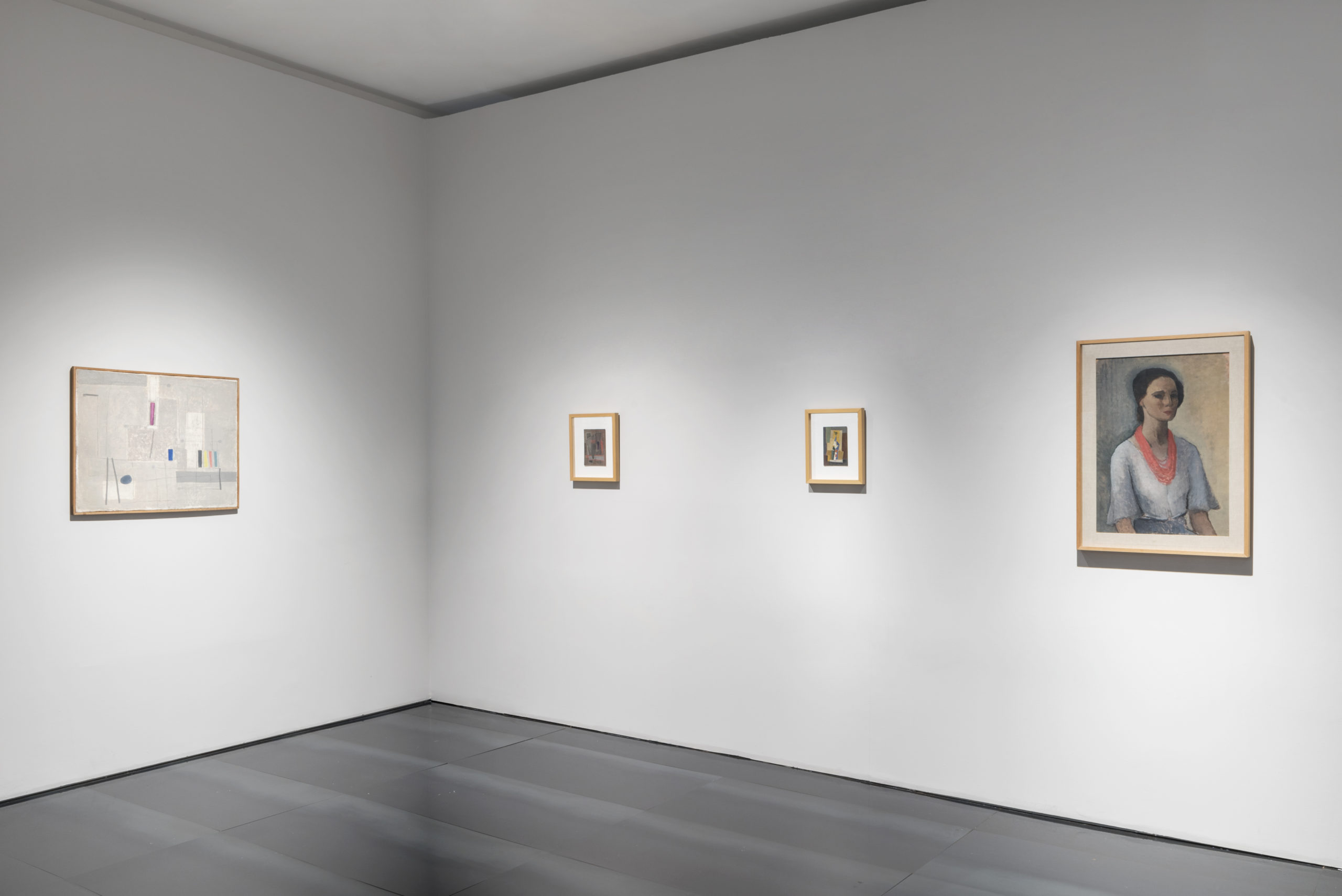 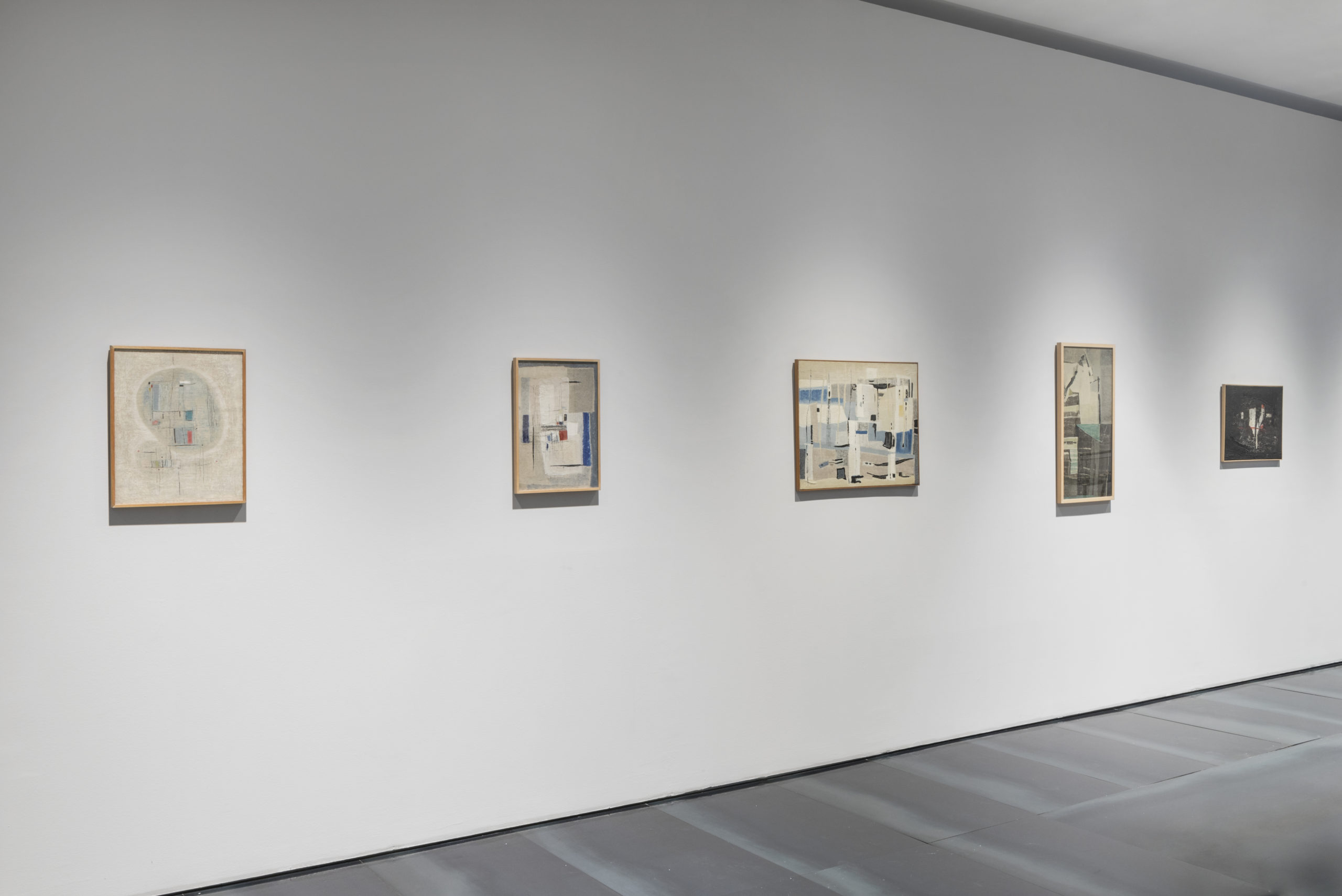 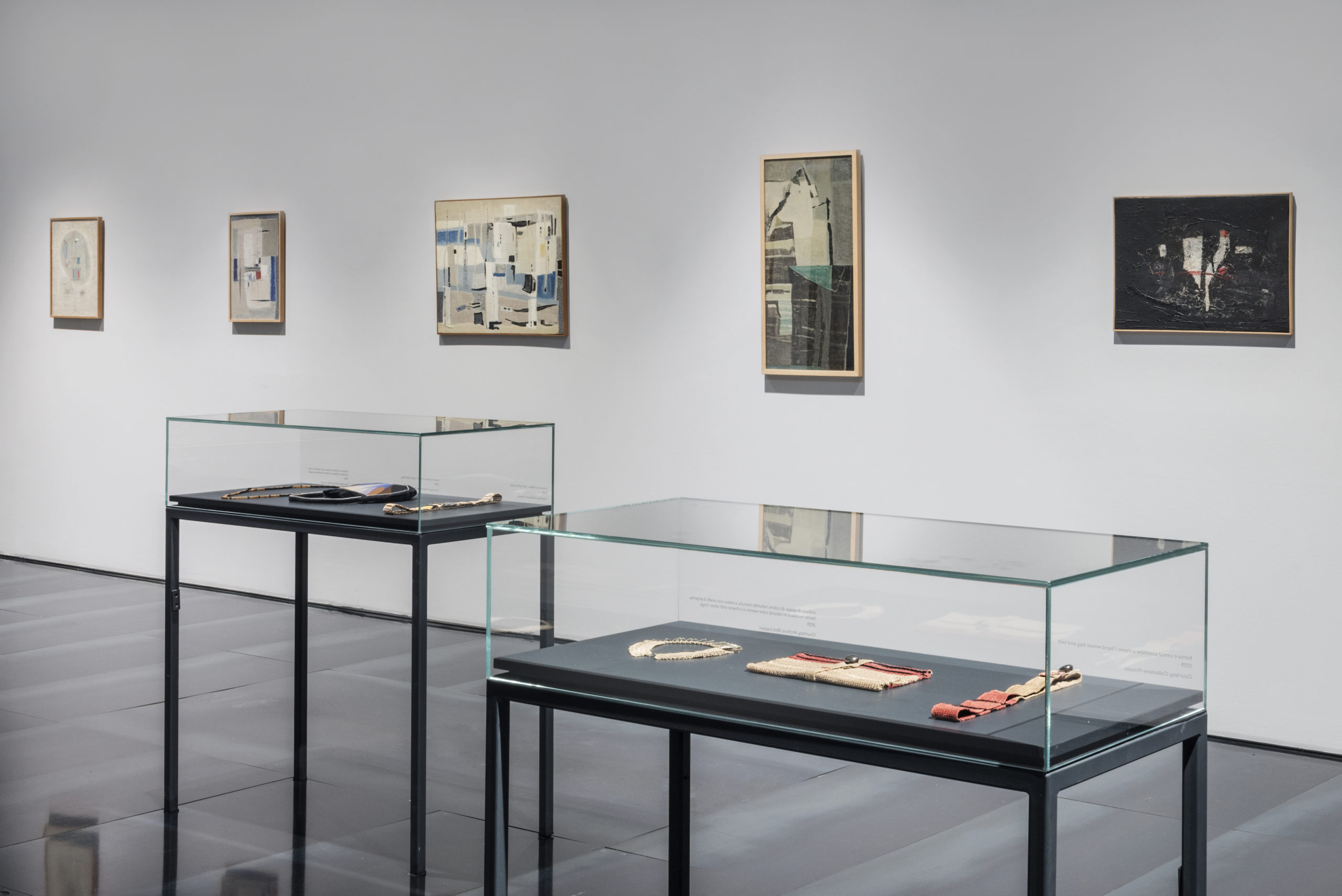 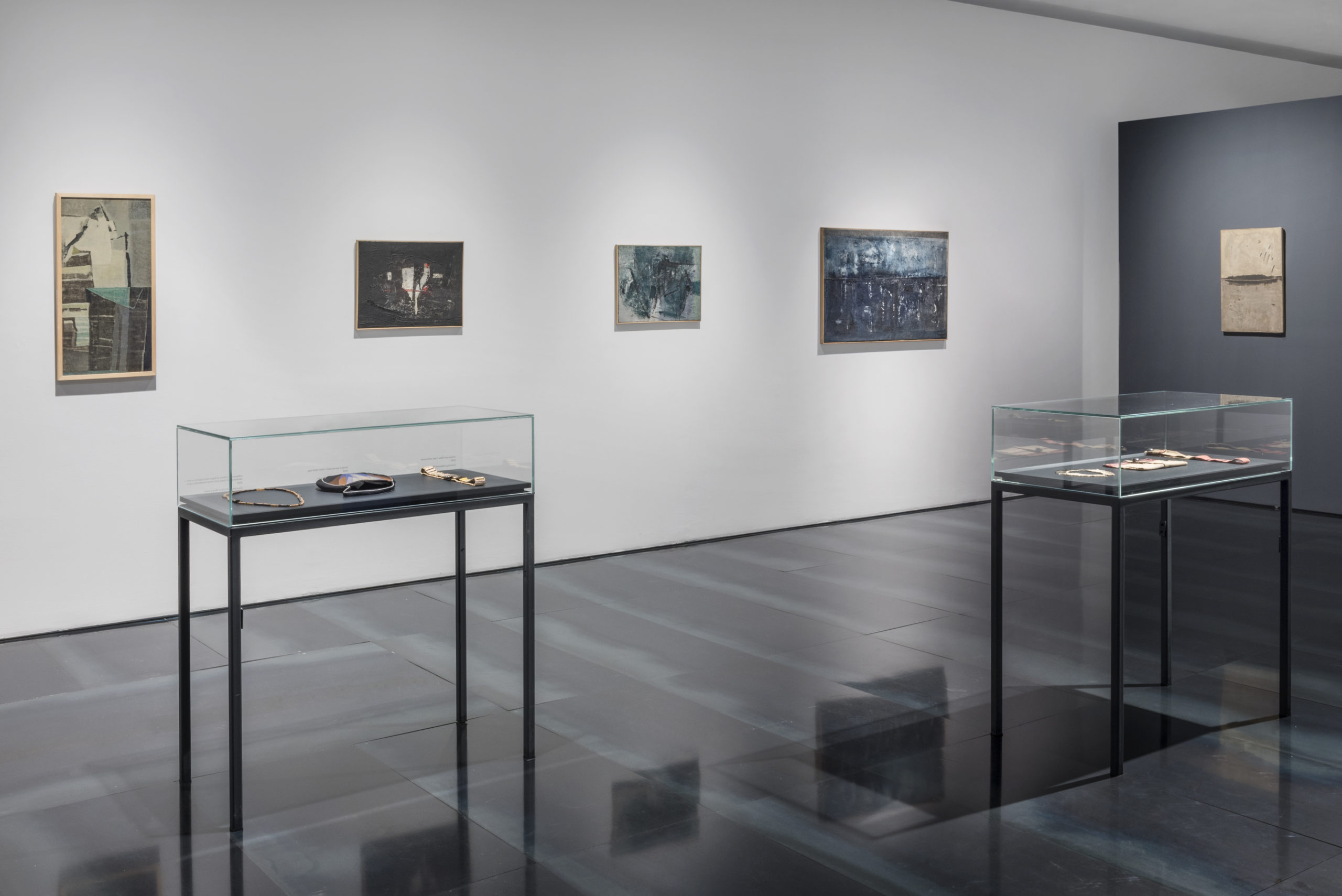 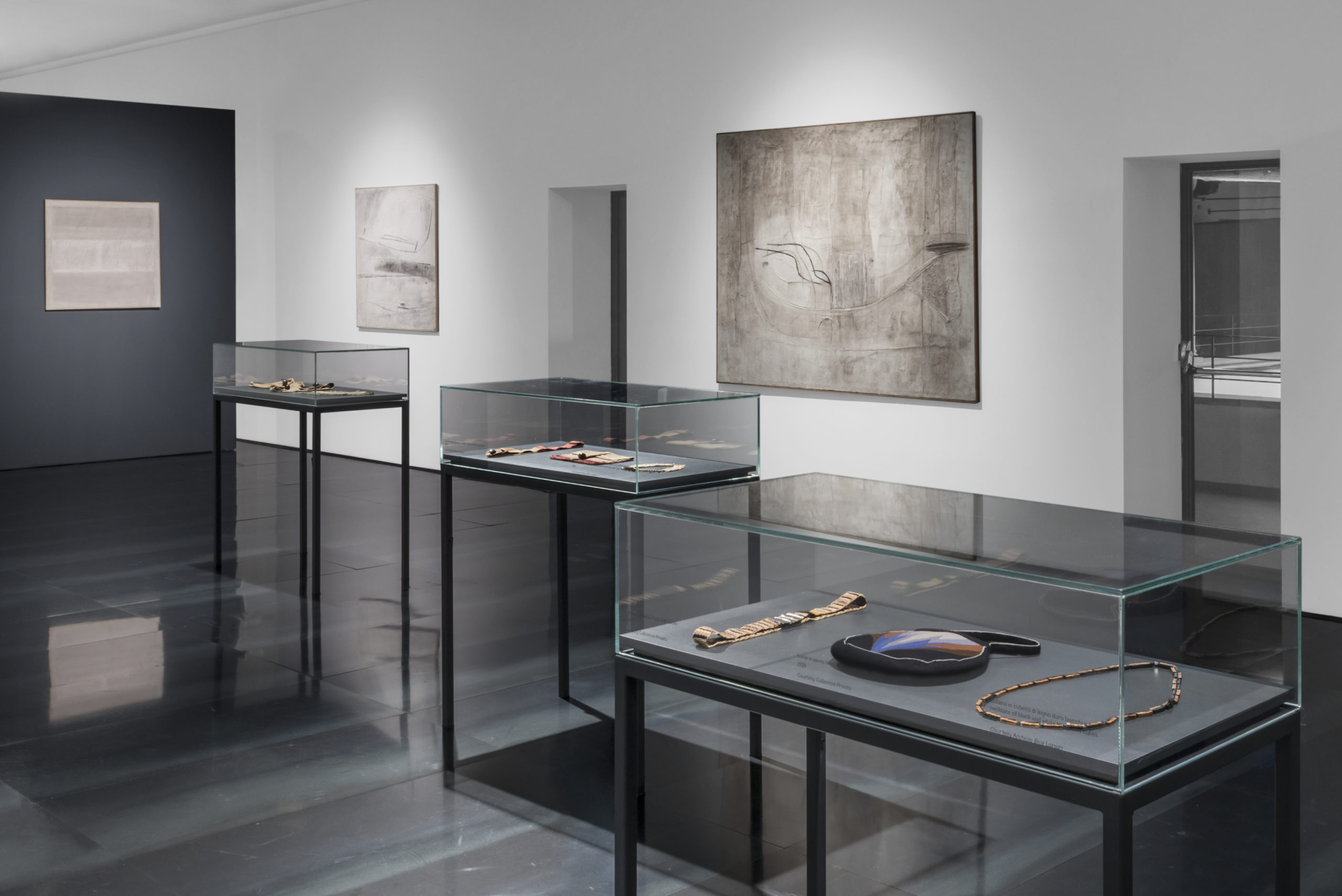 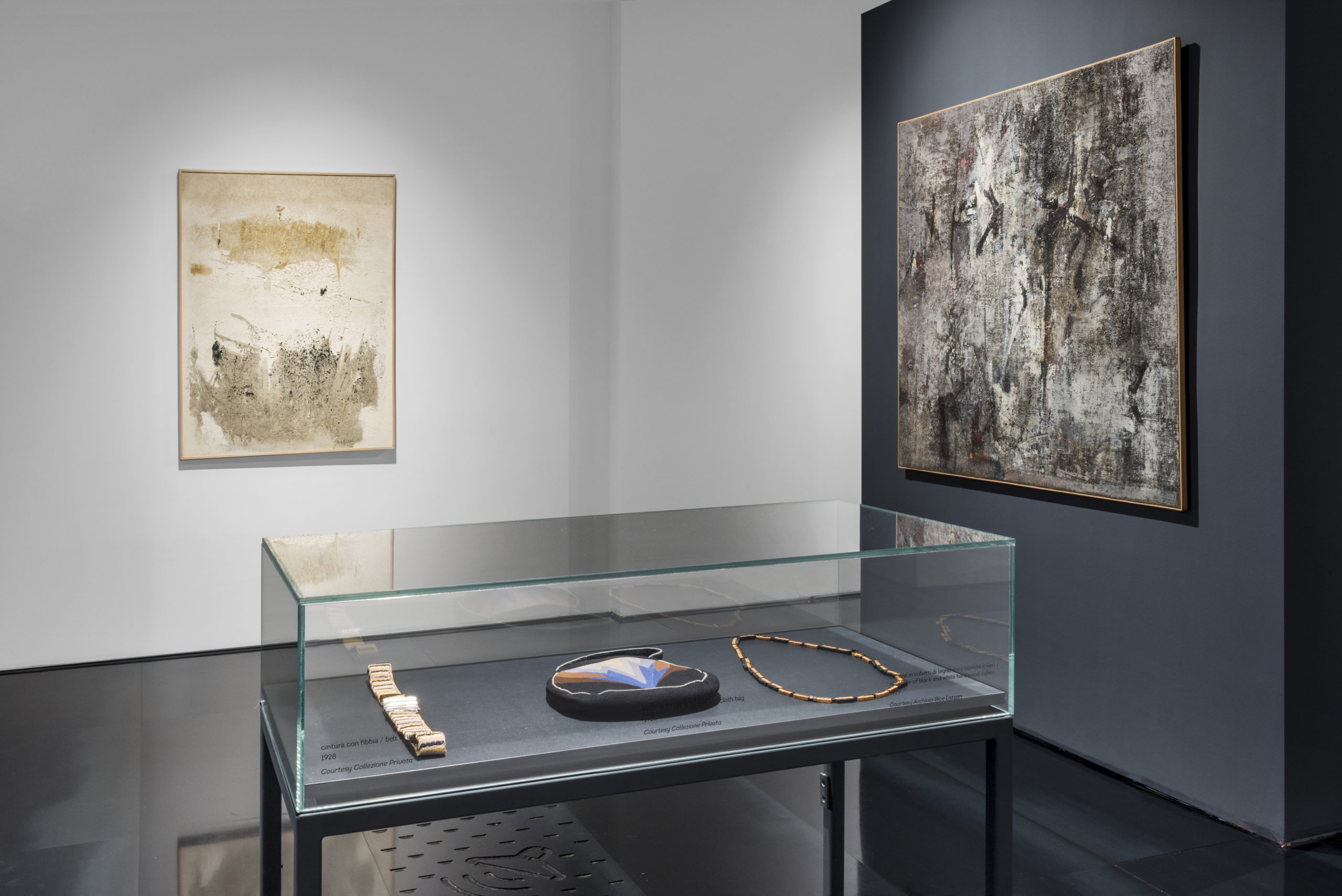 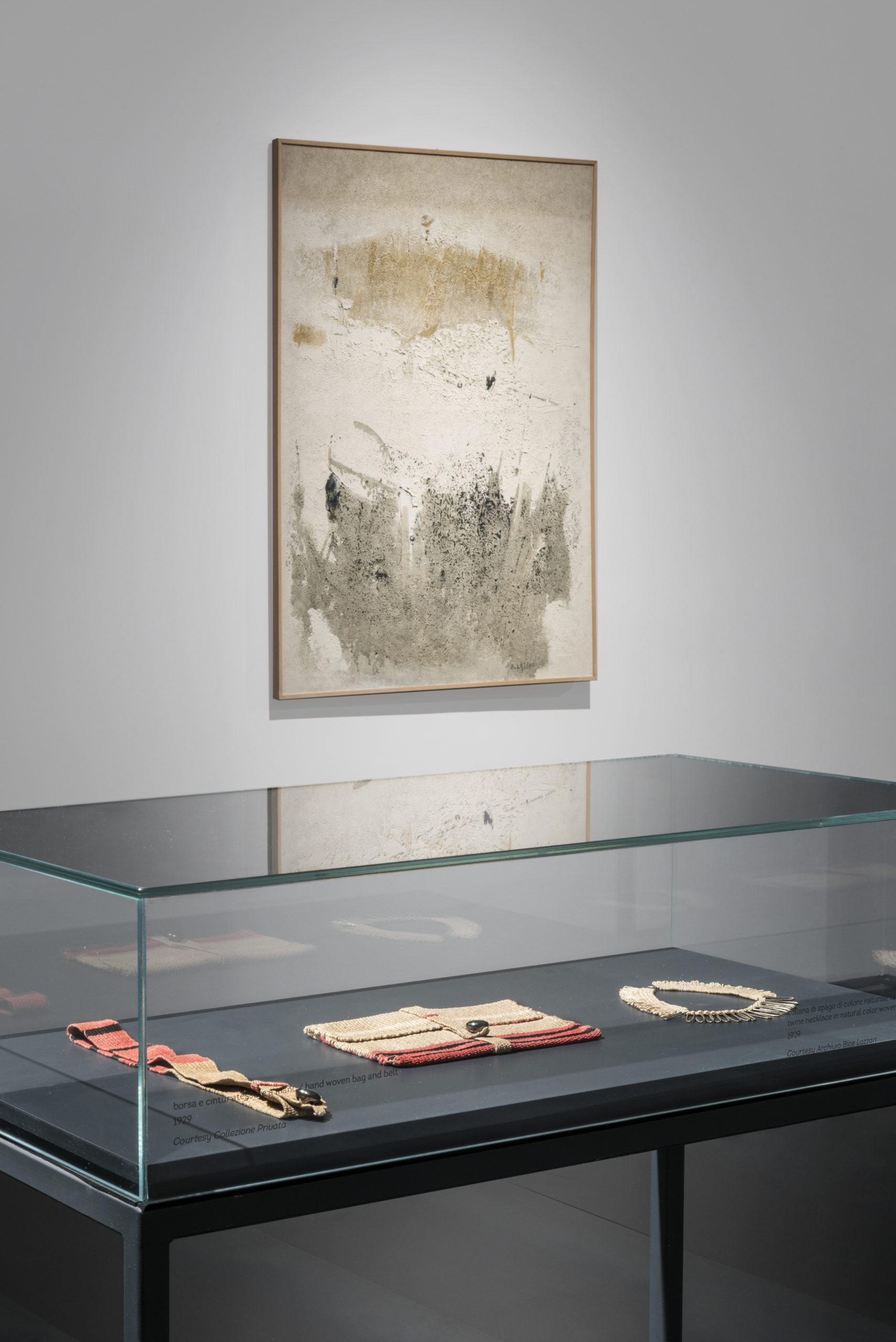 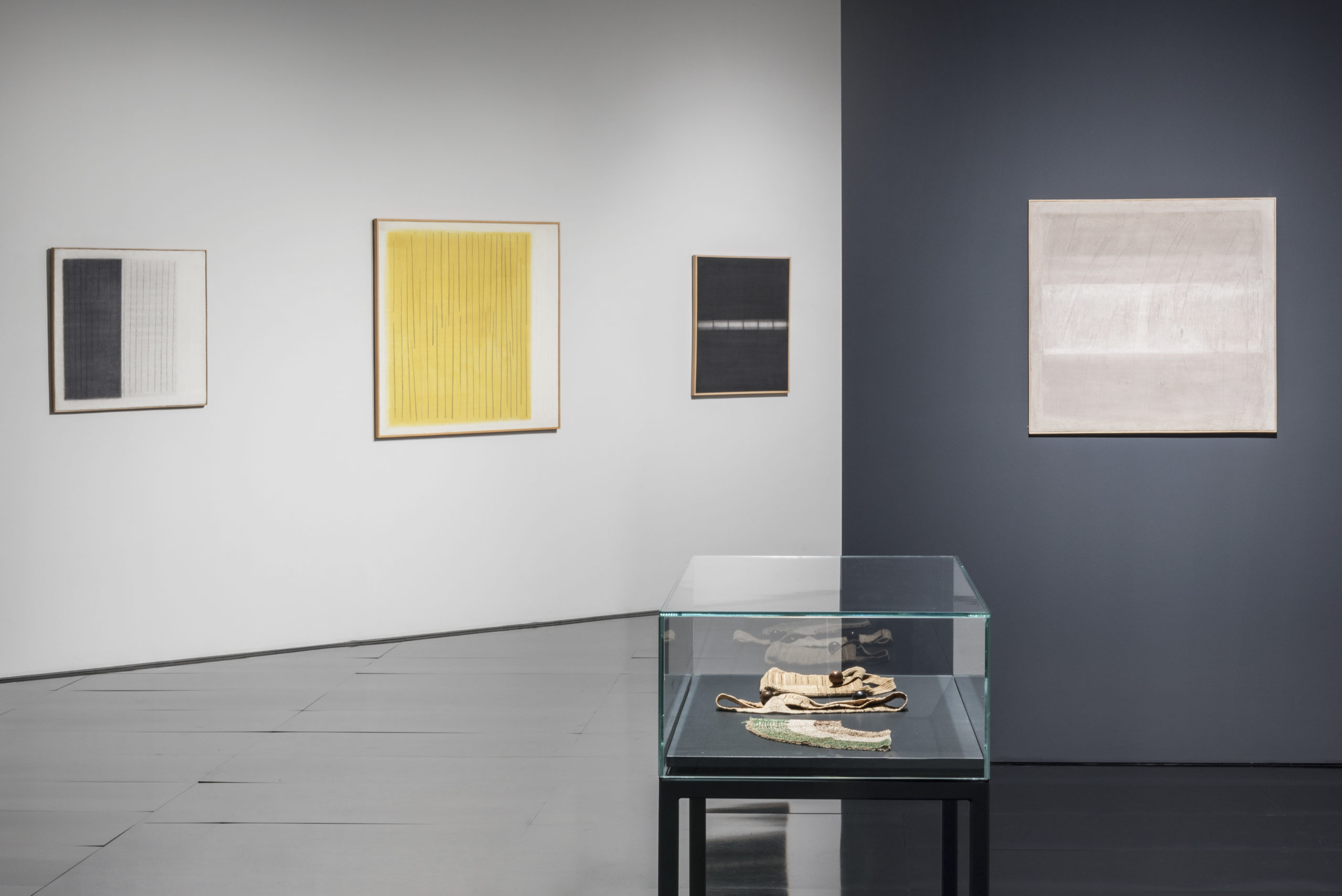 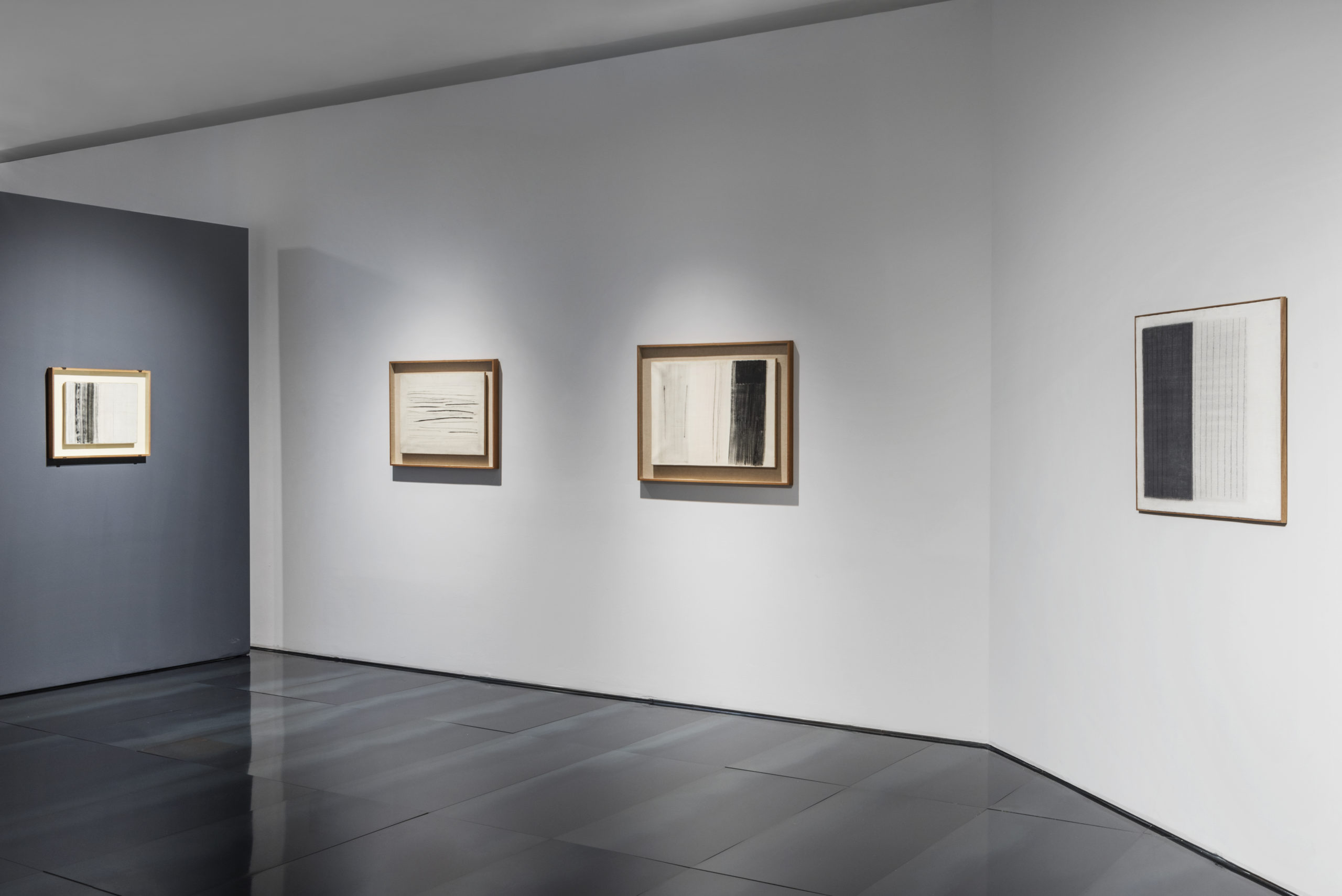 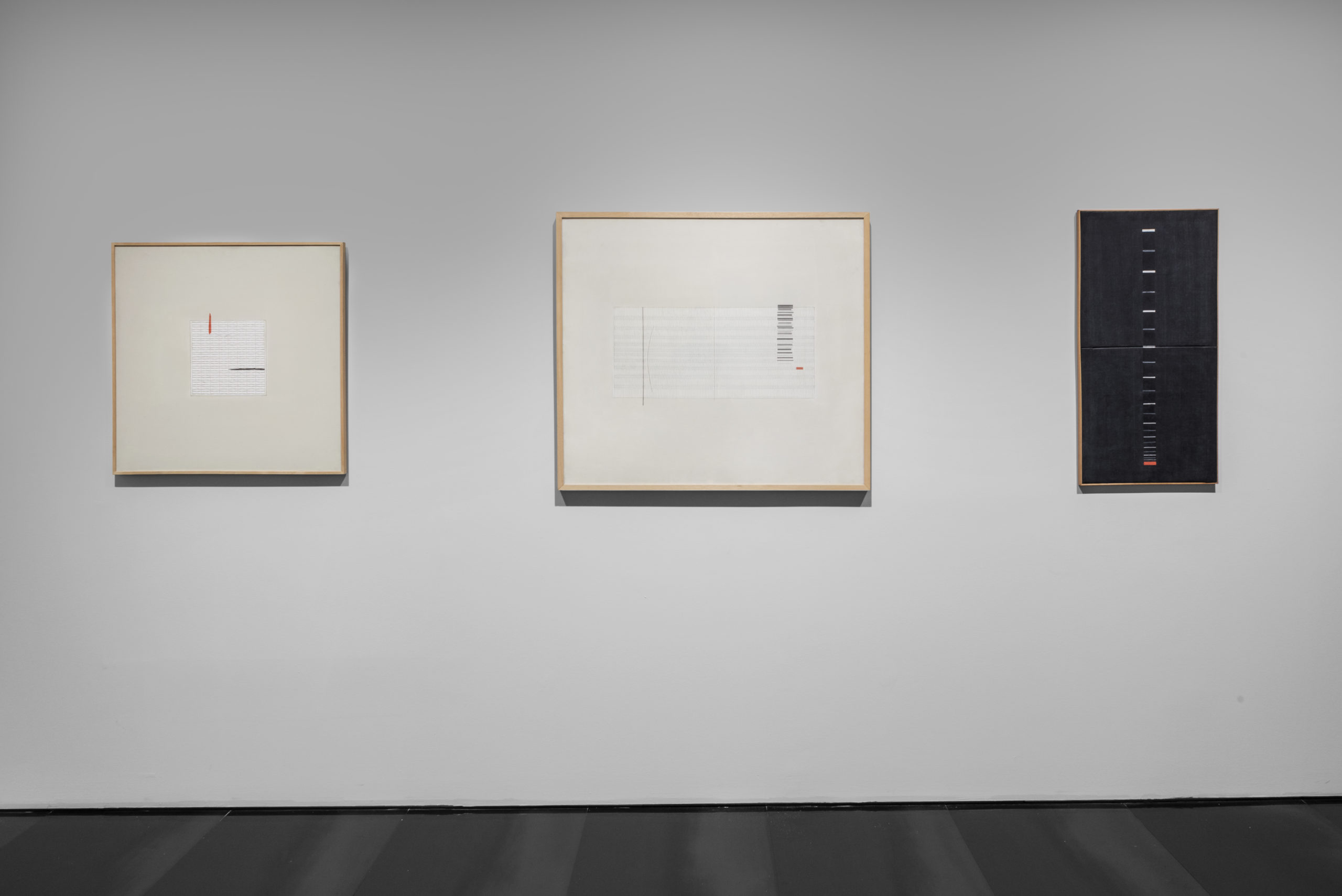 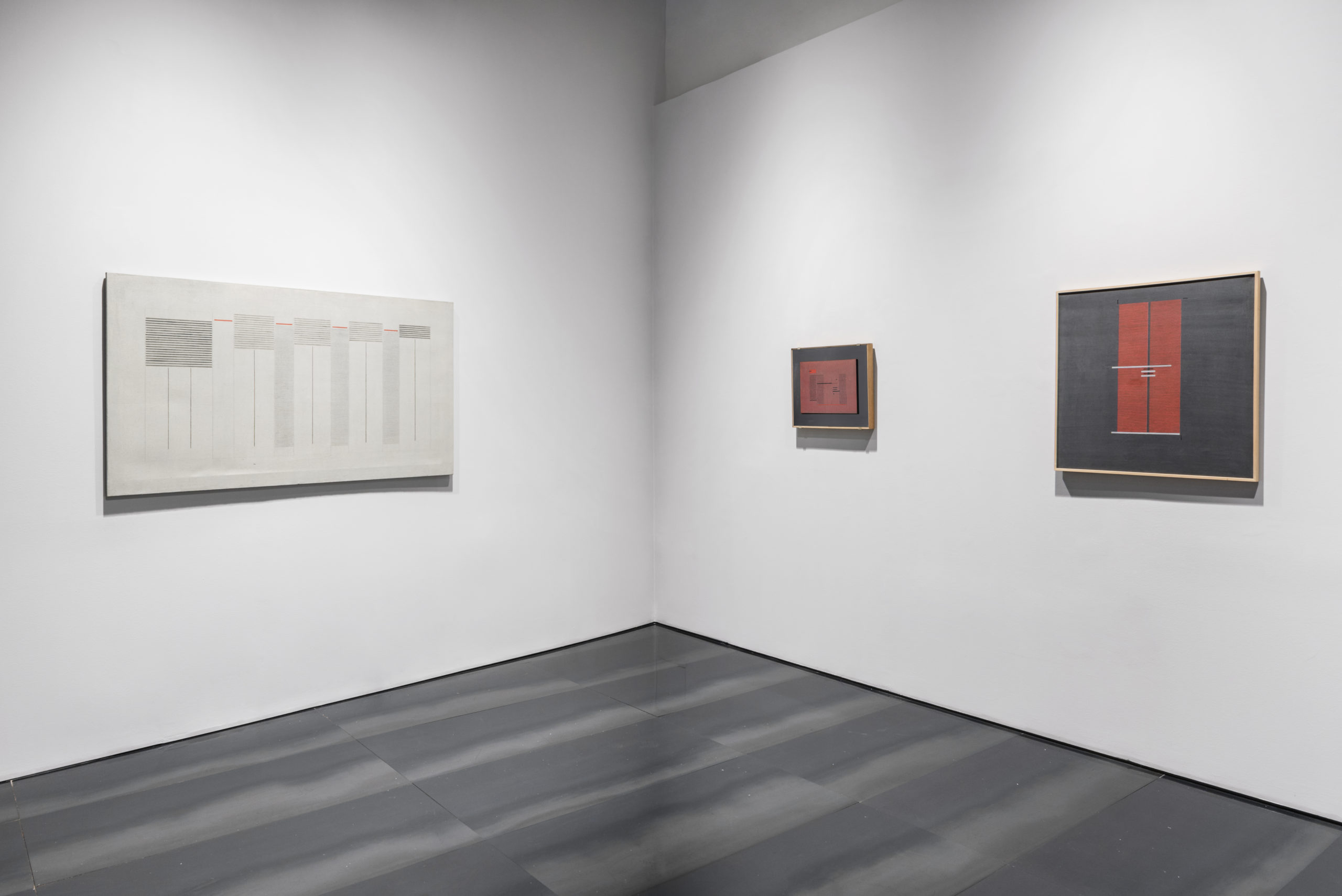 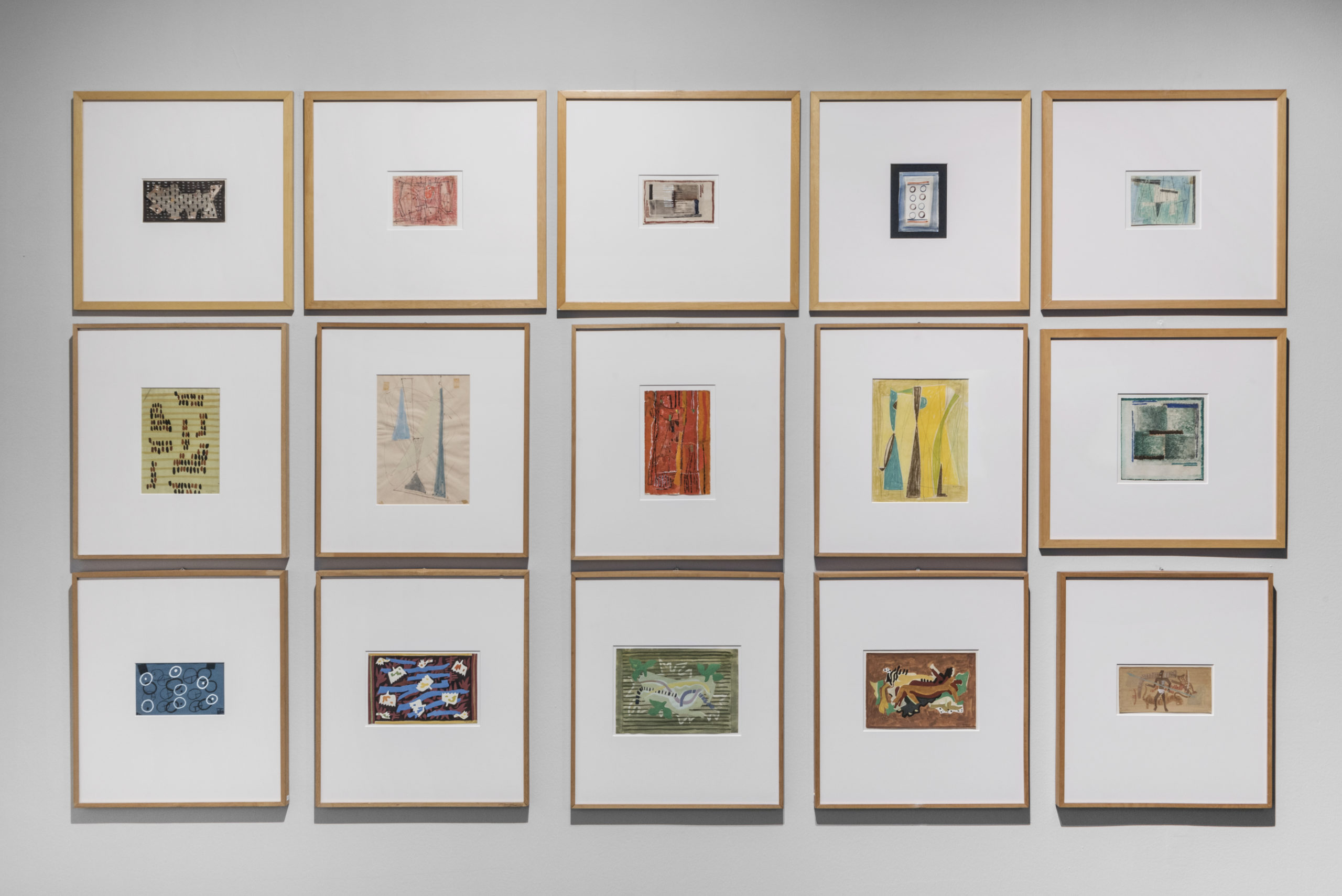 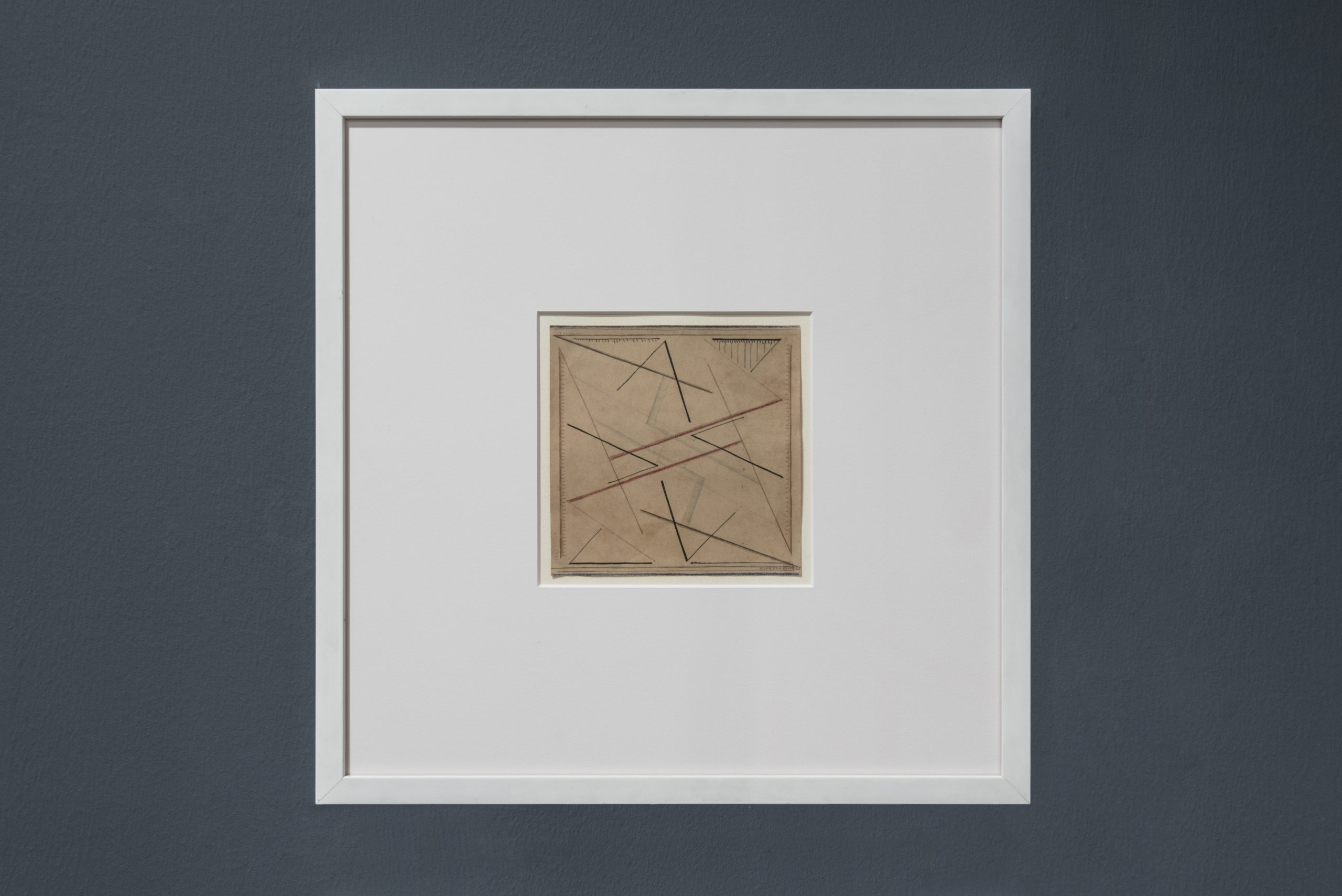 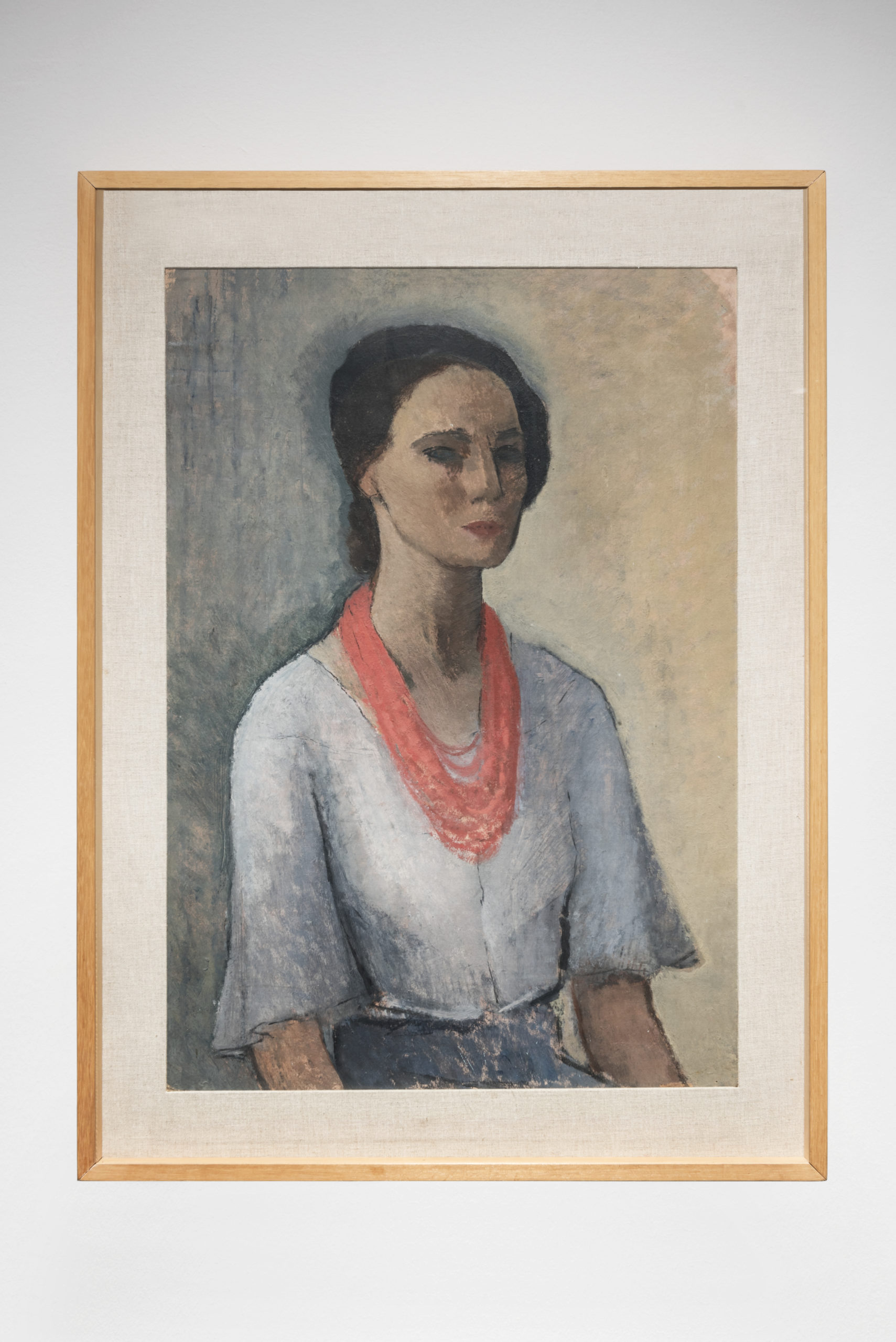 With the contribution of