Please note the obligation of the FFP2 mask for participation in the event.

Director of the Fondazione Museo Montelupo

On the occasion of the publication of the first volume of the new series of contemporary art essays Escape, published by Castelvarchi, the Museo Novecento is pleased to present Christian Caliandro‘s The Broken Art. Wednesday 18 May at 18:00, the author will be the protagonist of a meeting together with the Director of the Novecento Museum, Sergio Risaliti, the Director of the Montelupo Museum Foundation, Benedetta Falteri and the artist Anna Capolupo. 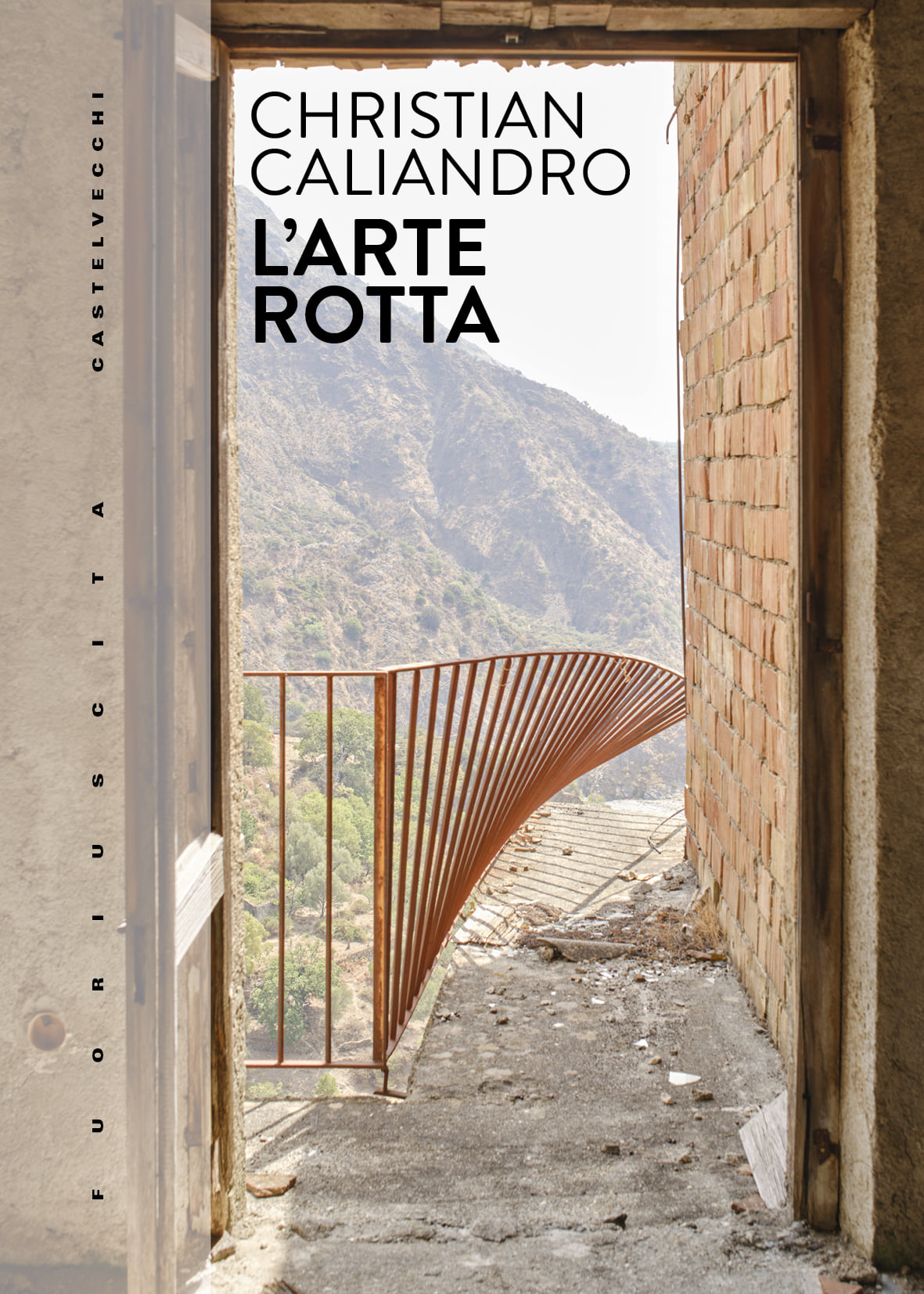 The title of the book refers to the idea that art has broken, or rather, that the system around it has cracked, the beautiful fiction in which the art industry loved to look at itself. “The best of possible systems” is based on precariat, classism and self-referentiality; but what is worse is that today art appears without a vocation. An intellectual dress for big egos, to be flaunted with polite, respectable, compliant works, works on “current affairs”, works of which nothing is understood, cool works. Caliandro’s writings go beyond artistic criticism, expanding to a general criticism of our “likeable” times, where everything is planned for pleasure. But they do not deny the existence of some authentic experiences, which represent the starting point for a different vision. An art that questions itself and discusses with people, climbing over the fence in which it has locked itself up alone.

Historian, contemporary art critic and curator. He teaches at the Academy of Fine Arts of Foggia. He is responsible for the practical column for the magazine «Artribune» and collaborates with «minima & moralia»; since 2017 he co-directs “La Chimera – Contemporary art school for children” in San Vito dei Normanni (Brindisi). Among his latest books, “Italia Revolution. Reborn with culture” (Bompiani, 2013), “Italia Evolution. Grow with culture” (Meltemi, 2018) and the manual “Stories of contemporary art” (Mondadori Education, 2021 ).