Please note the obligation of the Green Pass strengthened with the presentation of an identity document and the use of the ffp2 mask for participation in the event.

She was a free, cultured woman engaged in important social battles with an insatiable thirst for knowledge. Lady Constance Lloyd. The Importance of Being Wilde by Laura Guglielmi is the novel inspired by the life of the wife of the famous writer Oscar Wilde

Cultured, ironic and attractive, Lady Constance Lloyd (Dublin, 1858 – Genoa, 1898), writer, journalist and activist, is a female figure who has yet to find her rightful place in history. Overshadowed by the fame and scandals of her husband, with whom she had two children Cyril and Vyvyan, Constance is a woman who deserves to be rediscovered. Feminist and progressive, she was champion of a cultural revolution that wanted better conditions of life and education for all the “weak” sections of English society, starting with women. In her day she was almost as well known as Wilde for her commitment to rigid, and often hypocritical, Victorian society. They were the most prominent couple on the London scene.

An entire chapter of the novel, “Finally in Italy” is dedicated to his long-awaited trip to Florence. Passionate about Dante and the Pre-Raphaelite painters, her relationship with Wilde is already in crisis when she visits the city with her aunt and cousins. He knows where to go and takes several photos with his Kodak. She is struck by the painting by Botticelli, “Pallas and the Centaur”. Visit Santa Croce carefully, reading the “Sepolcri” by Foscolo. Stop for a long time under the statue of Dante. In Florence, a large community of English lived for several months a year. Constance is a guest of friends, including the painter Laura Troubridge, who with her husband Adrian Hope will become the guardians of Constance and Oscar’s children.

In 1896, after the scandal that hit her husband, Constance moved to Italy, in the Ligurian Riviera, where her friend Lady Margaret Brooke, her “Asian princess”, lived: first in Nervi and then in Villa Elvira in Bogliasco. She is buried in the monumental cemetery of Staglieno in Genoa. 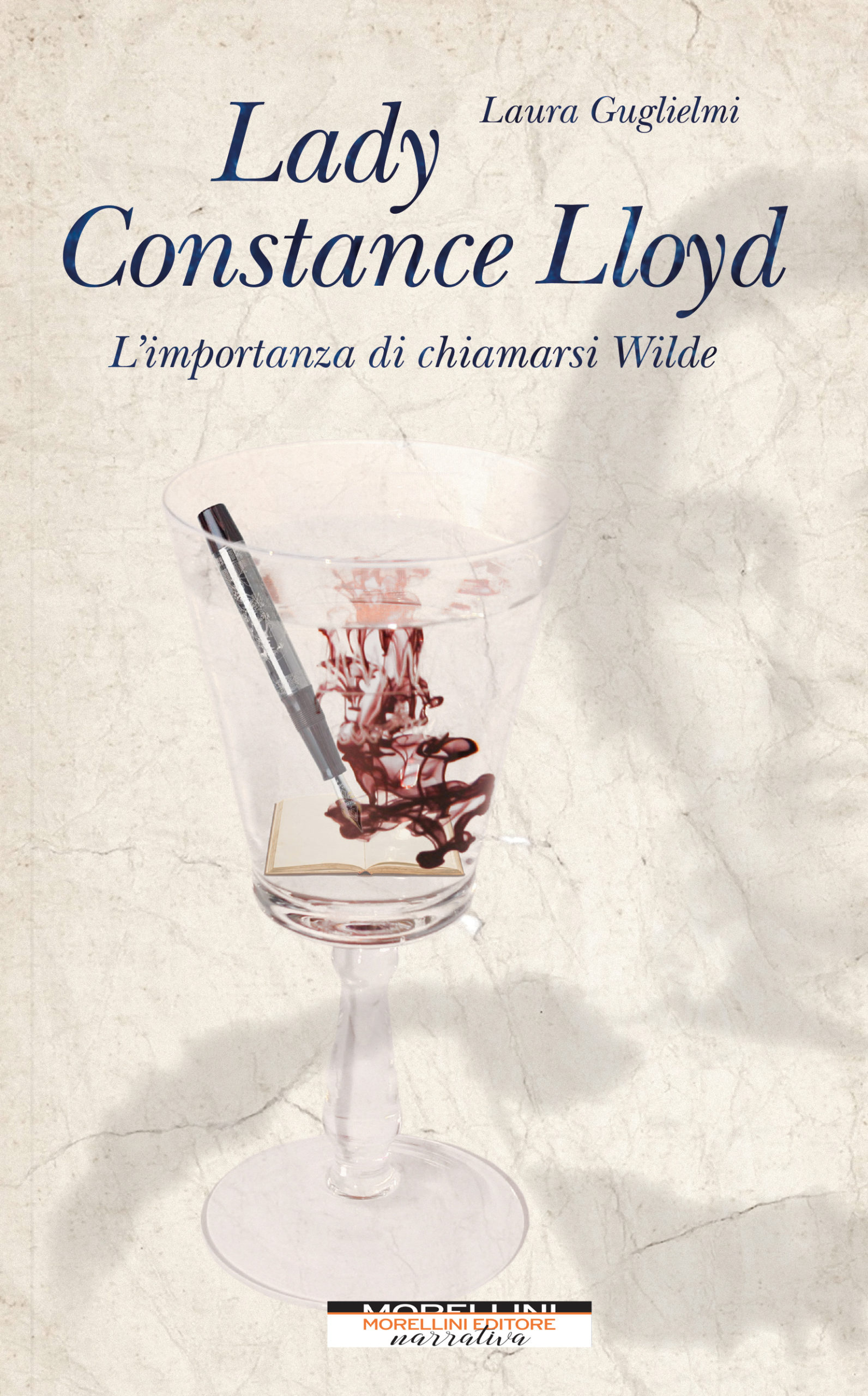 Three acts, such as the famous comedy, The Importance of Being Earnest, which made Oscar Wilde successful.
Lady Constance Lloyd’s life, however, was not as light and crackling as a play by the writer she chose for her husband, but neither was it unhappy. Of Irish descent, like Wilde, he grew up in a wealthy family, with a dissatisfied and abusive mother and an absent and selfish father. Much more gifted than her brother Otho, she did not have access to her own training because women could not attend university. She met Wilde in a living room where she, shy and beautiful, was reading a song from the Divine Comedy in Italian. The love was immediate and mutual: together they would conquer London and embody an innovative and original model of couple.

But the dream is destined to shatter against the continuing debts contracted by Wilde and with the appearance, in their life, of Lord Alfred Douglas, Bosie. The homosexual relationship between Oscar and the young aristocrat will lead to the famous trial for “sodomy” and “obscene acts”, which will see Wilde as the protagonist and the only convict. Despite being the most famous artist of his time, Wilde will be put on the index by the bigoted Victorian society, which had previously acclaimed him. But Lady Constance will never abandon her husband and will also know how to defend her children from the heavy legacy of the name they bear and reinvent herself, fleeing England.

In love with Italy, after a trip to Rome and Florence, several stays in Switzerland and Germany, she settled on the Ligurian Riviera. Strong and courageous, despite her health problems, she will continue to believe in herself and her abilities to the last, also experiencing a new intense relationship.

Laura Guglielmi was born in Sanremo but lives in Genoa, after spending a few years in Rome, Dublin and London. He worked for the cultural pages of “Il Secolo XIX” and directed the web magazine www.mentelocale.it. She has also collaborated with Radio Rai, «D-la Repubblica delle donne», and «TuttoLibri – La Stampa».
She specialized in the relationship between literature and landscape and curated a photographic exhibition on Italo Calvino, which also landed at New York University. In 2019 he published, for Newton Compton, The Incredible Curiosities of Genoa. His stories have appeared in anthologies and magazines. Expert in cultural journalism and digital media, she teaches at the University of Genoa. You can also find it on his website www.lauraguglielmi.it.