The passion for collecting contemporary art is burning bright once again in Florence. In the city of the Medici, the international recognition is renewed, RINASCIMENTO+, will be awarded by the Museo Novecento, in collaboration with MUS.E, to eminent personalities of art collecting and patronage for their support to art and artists. The ceremony will take place from 8:30 p.m. on Friday, September 23 in the Salone dei Cinquecento in Palazzo Vecchio, in the presence of the Mayor of Florence Dario Nardella and Deputy Mayor and Councillor for Culture and Tourism Alessia Bettini. 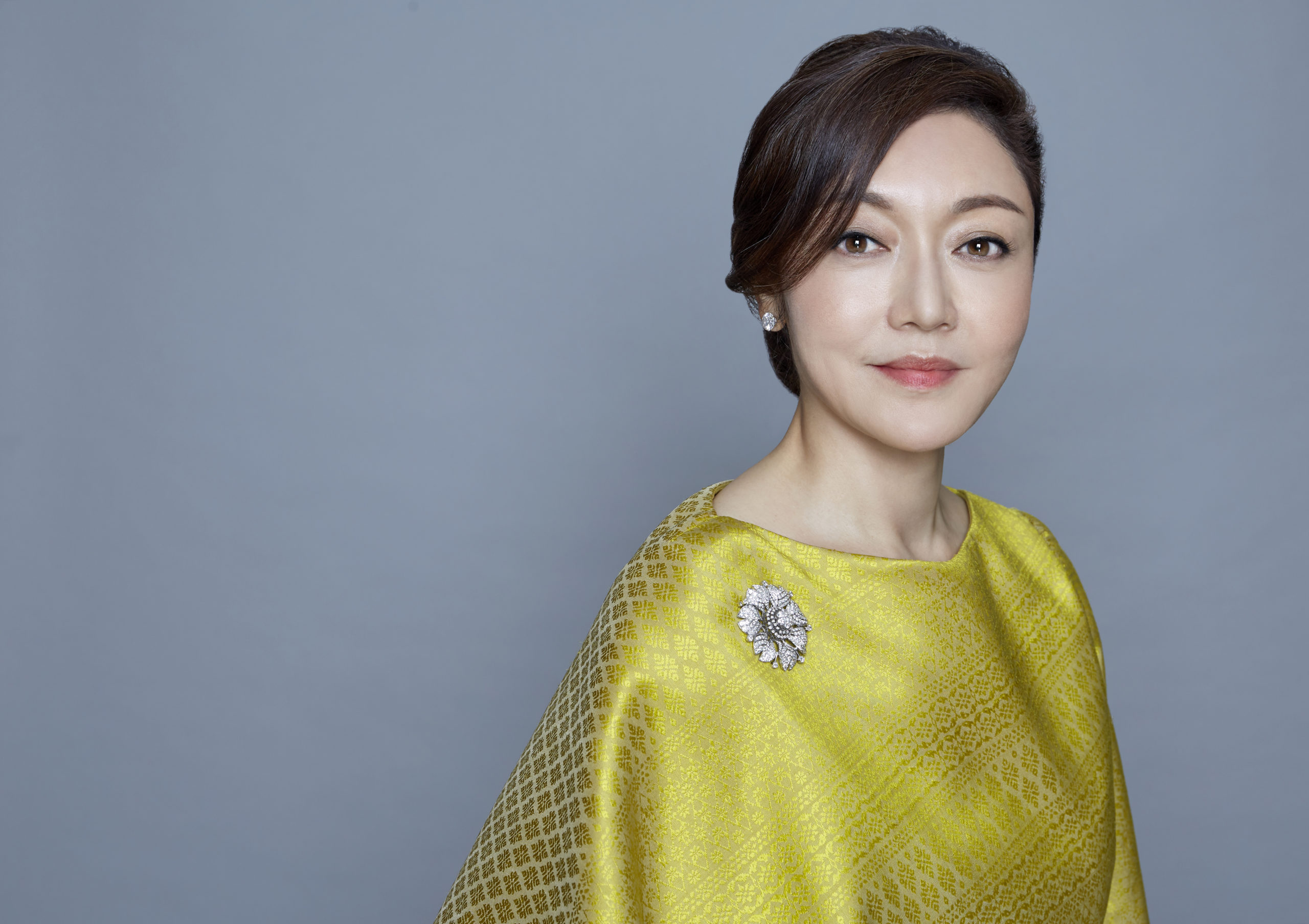 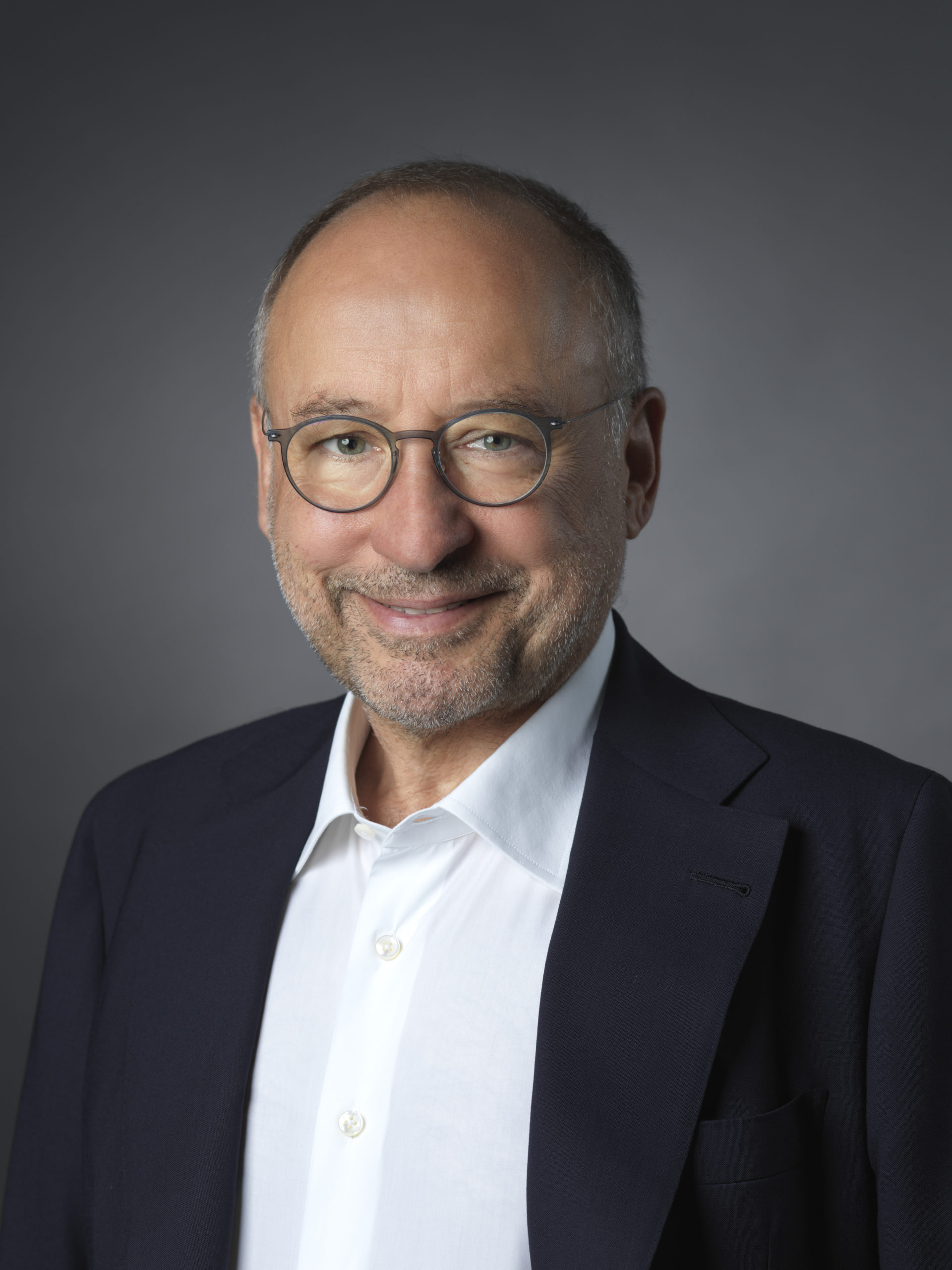 In this third edition, the prize will be awarded to, Marisa Chearavanont, Gianfranco D’Amato, Laura Mattioli, Fabrizio Moretti, Hussam Otaibi and Patrizia Sandretto Re Rebaudengo for the visionary, generous and dedicated work they have carried out over time in various forms of patronage and collecting in an effort to increase cultural well-being, training and artistic experimentation. The awards will be presented at a gala dinner organized in collaboration with BIAF –International Biennal of Antiques in Florence, the world’s most important exhibition for Italian antique art that, every two years, brings to Florence the best of antiques national and international. An important synergy that this year joins the Florence Art Week. 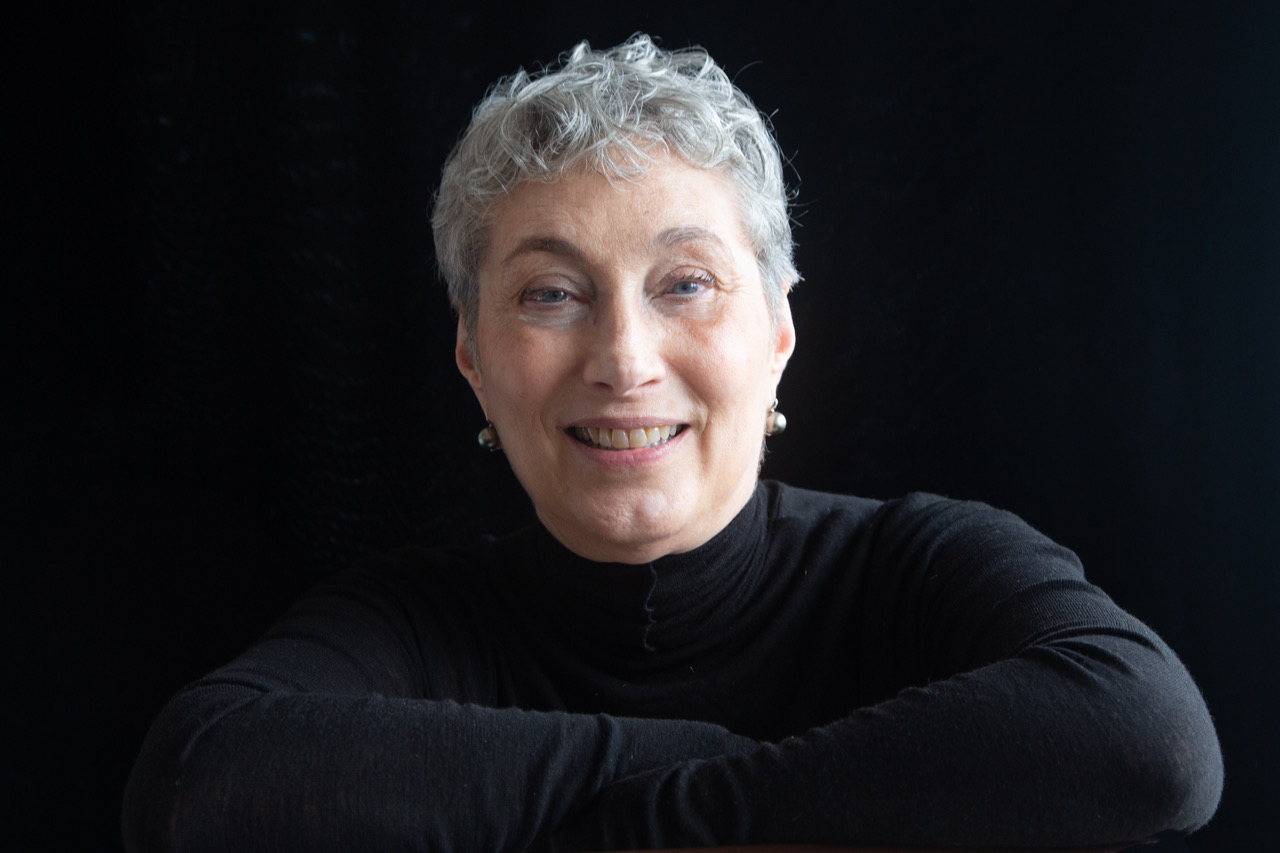 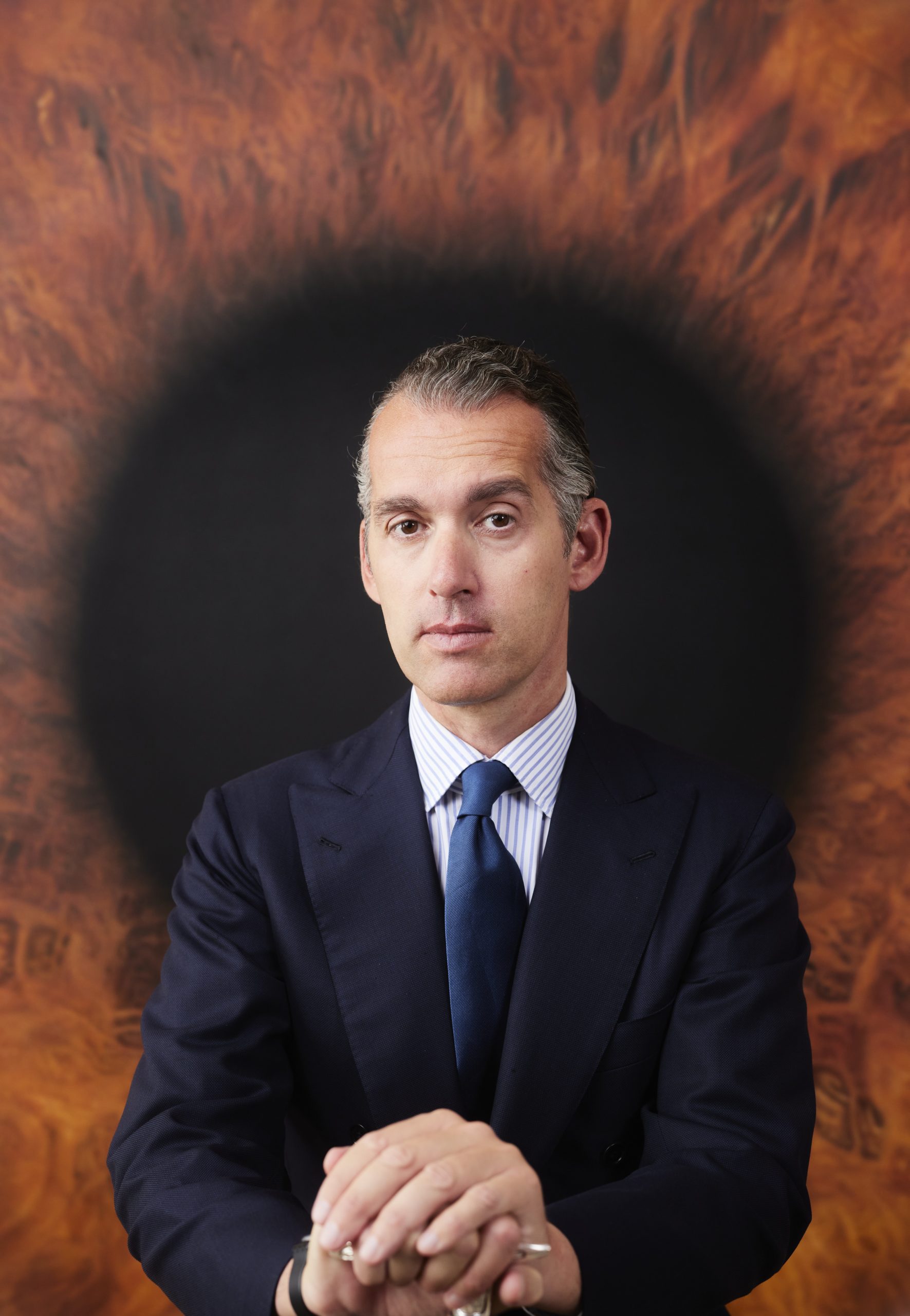 There is no doubt that Florence has been the cradle of modern collecting and patronage, the cultural, social and economic phenomena necessary for the evolution of Western art and the success of every avant-garde. The Renaissance, in fact, would not have established itself without the Medici, the Sassetti, the Tornabuoni, the Gondi and the Rucellai, just to name a few of the greatest supporters of art and culture during that glorious age. “A desire for beauty – tells Sergio Risaliti the artistic director of the Museo Novecento – not pompously flaunted, but ambitiously cultivated as a fruitful and lasting benefit on the horizon of future glory and memory, and above all, as a yearning for transcendence while attempting to balance the anguished and painful side of earthly existence and the trauma of violence and illness, which were commonplace at that time. From the passions of enlightened individuals, from their taste, from their refined thoughts, modern museums were born, starting with the Uffizi. The private dimension was extended to the public one, for an expanded sharing of a privilege originally enjoyed only in the private sphere.” 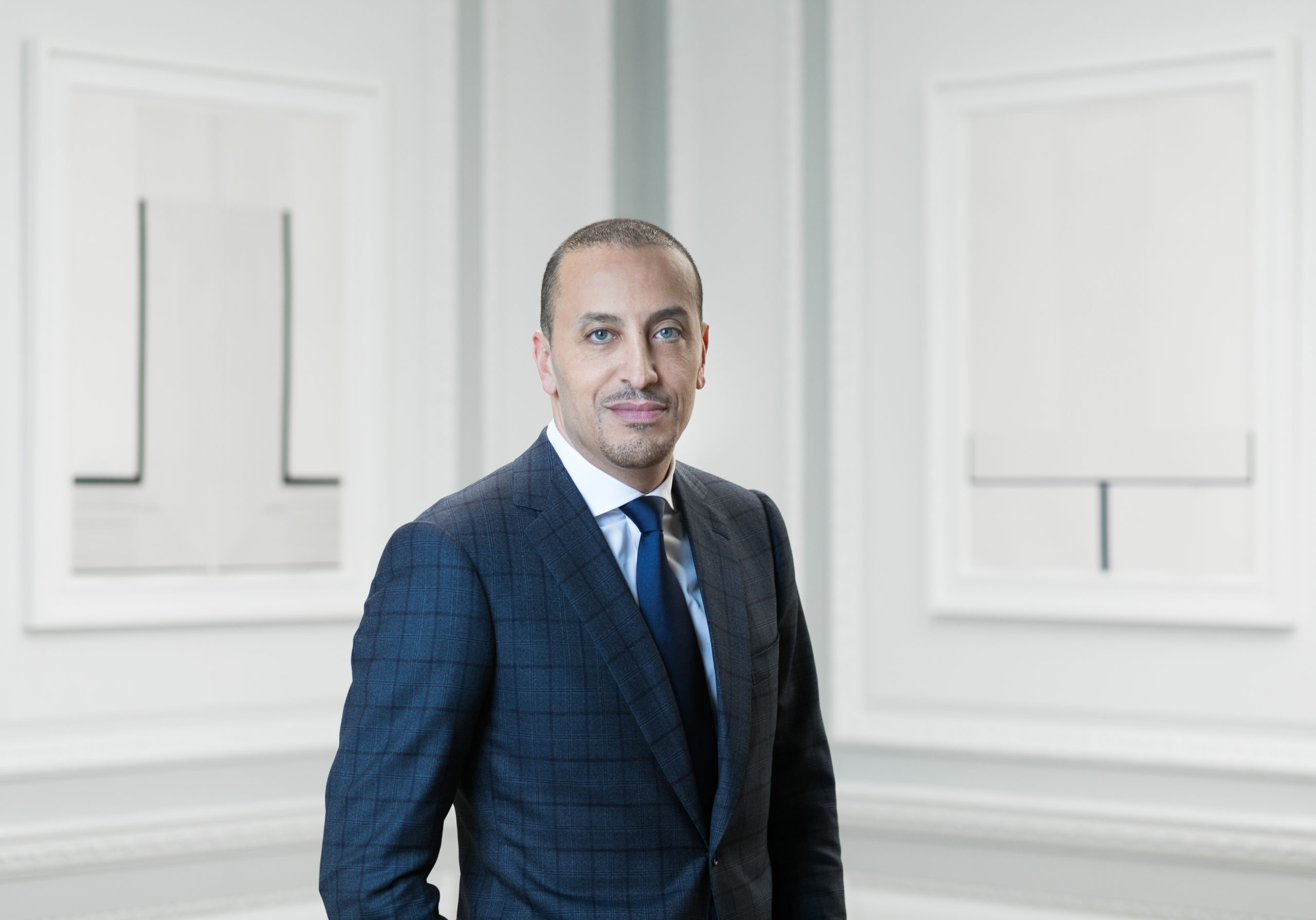 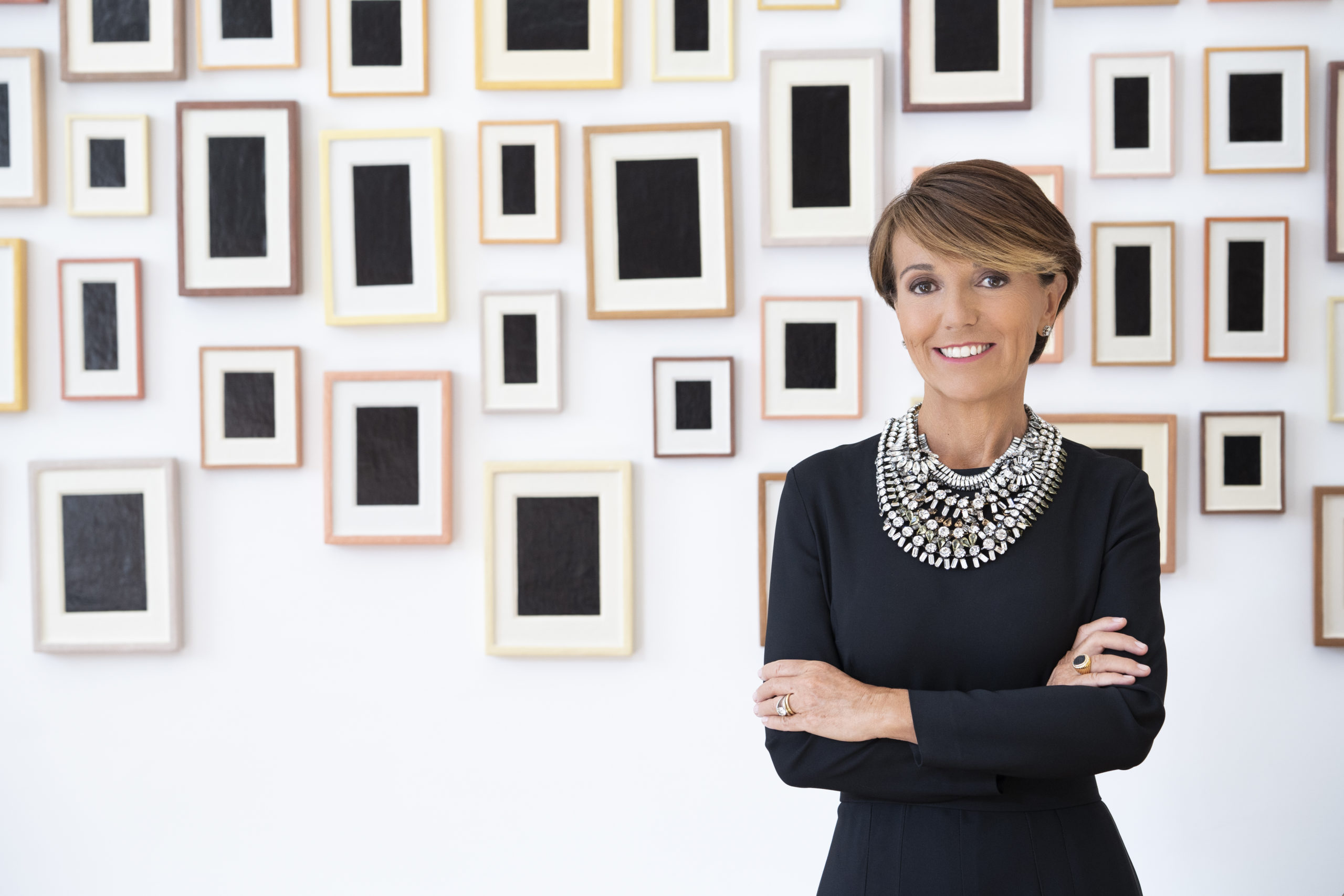 Since that time, Florence has exercised a precise mandate over the centuries, a function necessary for the structuring of the modern art system. The city has been a place of artistic creation, art criticism and investment in art: a vocation, the latter, uninterrupted even in the nineteenth and twentieth centuries, when the great upper-middle-class and industrial families persevered in this logic by collecting and investing in beauty and culture. Florence has survived its glorious past as a crossroads of artists, philosophers, poets, architects and then of Italian and foreign patrons who in the city of Lorenzo Il Magnifico and Botticelli cultivated business, diplomatic relations and political and economic alliances, all attracted by the aura of the Renaissance. Of these, we recall Stefano Bardini, whose taste and entrepreneurial ability as an art dealer gave rise to the jewel-like Stefano Bardini Museum; as well as the eclectic Frederick Stibbert and the art historian Herbert Percy-Horne, whose collections are a very important piece of Florentine history, not to mention the legacy left by art historian Charles Alexander Loeser, with extraordinary Renaissance works now preserved in Palazzo Vecchio.

The Museo Novecento also bears witness to this passion for beauty and its perpetuation in the historical periods. This museum institution was created thanks to the presence in the city of an extraordinary private collection donated in 1970 to the Municipality of Florence. The Alberto Della Ragione Collection – more than 200 works by the greatest exponents of Italian modern art – represents the true pillar of the Museo Novecento. This patrimony of artworks was donated to the city in the aftermath of the 1966 flood, as Della Ragione recalls, “as the fruit of a life of intense passion and as an act of adherence to the efforts being made to restore the city’s role as the living capital of art.” A huge patrimony of sculptures and paintings, proof of the taste of the collector, capable of entering the world of Italian art in the first half of the twentieth century as a fine connoisseur, with a particular inclination and critical logic. The words of the collector thus contained a precise message, still valid today: to bridge the distance between past and present, to fill the gaps and to contribute to the role of Florence in the contemporary world.

These are the historical and critical premises at the origin of RINASCIMENTO+. The idea of this international award, which is also an acknowledgement of the noble history of collecting and of an idea of the Renaissance as an open category, as an unfinished narrative, starts from the Museo Novecento. A tribute to the continuous transformation of creative languages, to the love of art, to the passions of the collector.

RINASCIMENTO+ was conceived by Sergio Risaliti, artistic director of the Museo Novecento, who in the selection of the collectors was assisted by Caroline Corbetta, contemporary art curator and cultural journalist, Arabella Natalini Director of the Museo degli Innocenti in Florence and Paola Ugolini, independent curator.

This year, the winning collectors and patrons of the third edition of RINASCIMENTO+ will be awarded with a special prize, conceived by artist Emiliano Maggi (Rome, 1977), who has created six sculptures, unique examples, each dedicated to one of the awardees. Six versions, molded in clay, of a creature born of the artist’s imagination and inspired by the figures of the late 16th-century Neptune Fountain in Piazza della Signoria. A fascinating being, human and animal, female and male, who is also the protagonist of a performance, conceived and interpreted by the artist, which will take place at sunset on September 23, 2022, on the stretch of the Arno between Palazzo Corsini and the Ponte Vecchio. The series of six ceramic sculptures, with both glossy and matte finishes to heighten their formal ambiguity and sensuality, which constitute the as many prizes, is titled Water Spell, just like the performance on the river. Both projects, among the various themes layered in them and constantly surfacing shifting, tell of the power of water, a precious and terrifying that both generates life and can destroy it. An ancient coexistence between man and nature based on a delicate, and too often forgotten, to which Maggi refers by creating precious objects and ritual performances to keep fear at bay; tools for an apotropaic incantation that attempts a necessary reconciliation between human and natural.