Vissi d’arte. One hundred masterpieces from the Della Ragione and Iannaccone collections is an exceptional exhibition itinerary with works from Carrà to Morandi, from Guttuso to Vedova and many other Italian masters of the twentieth century hosted by the Museum of the City of Livorno

The project, born from an idea of ​​Sergio Risaliti, Director of the Museo Novecento in Florence, and curated by Eva Francioli, Elena Pontiggia and Sergio Risaliti brings together for the first time, in a deep and close dialogue, the works of two important collections dedicated to Italian art of the twentieth century: that of Alberto Della Ragione (1892-1973) and that of Giuseppe Iannaccone (1955), both united by an intense passion for Italian art, in particular that developed in the years between the two wars. 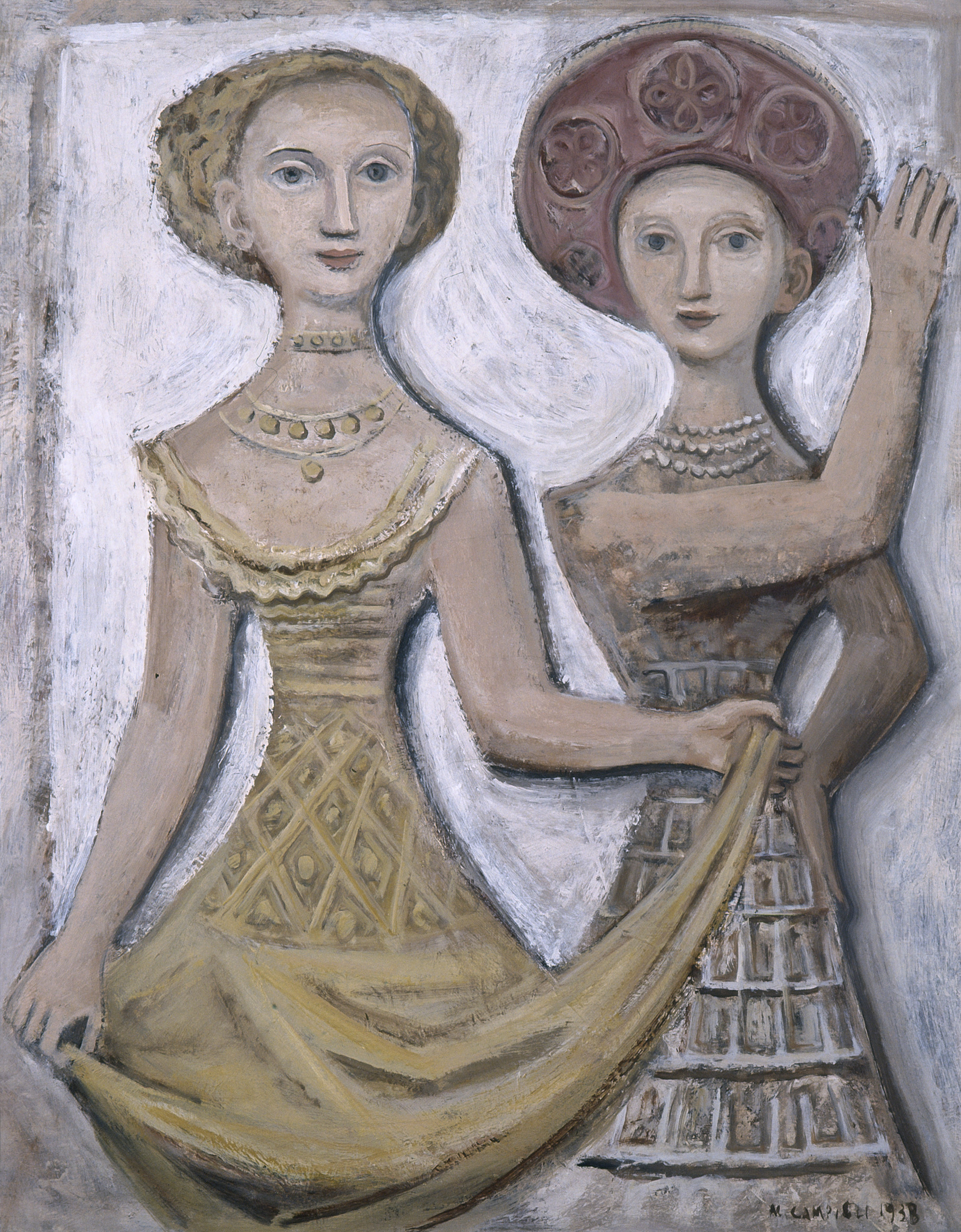 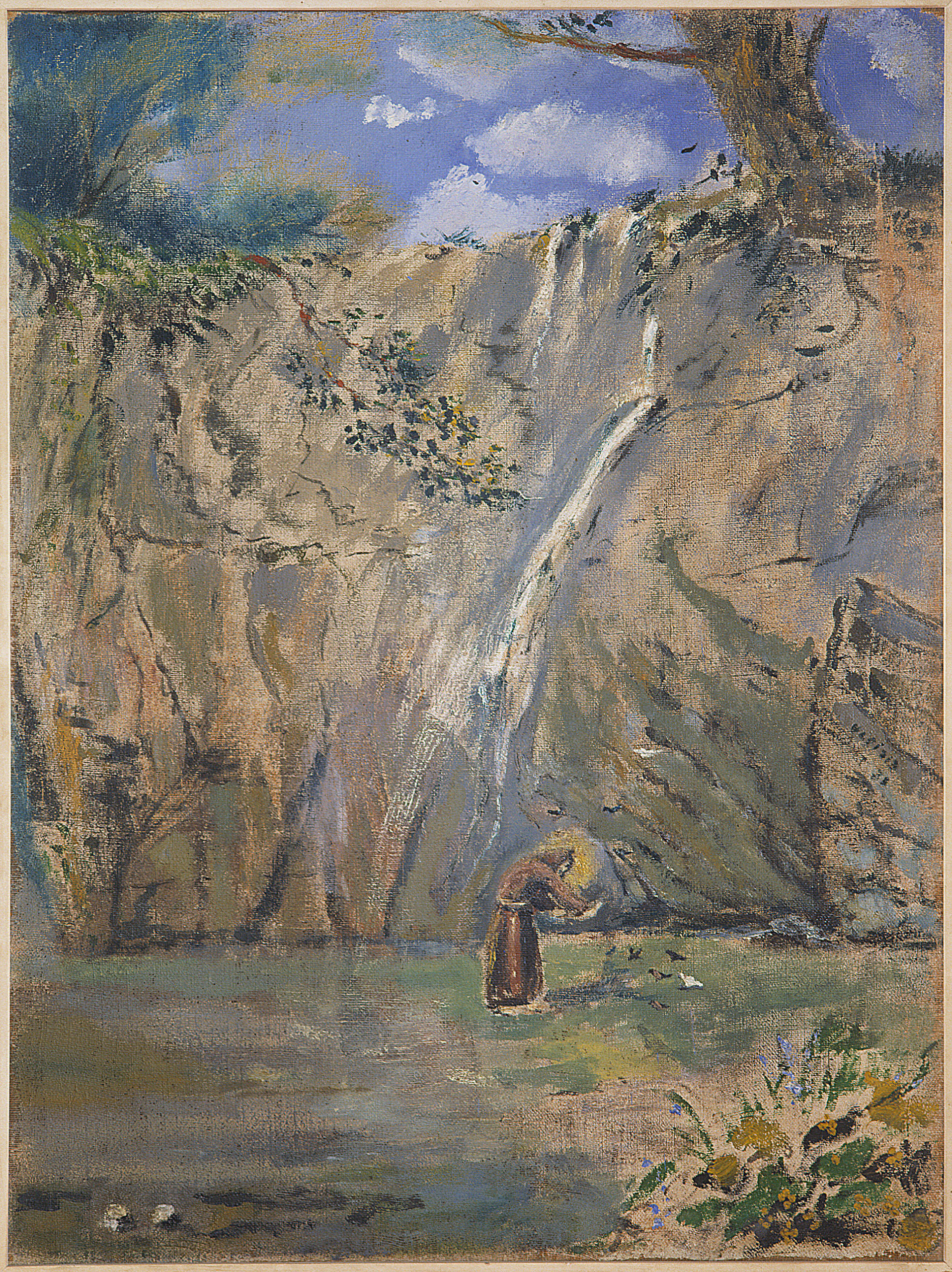 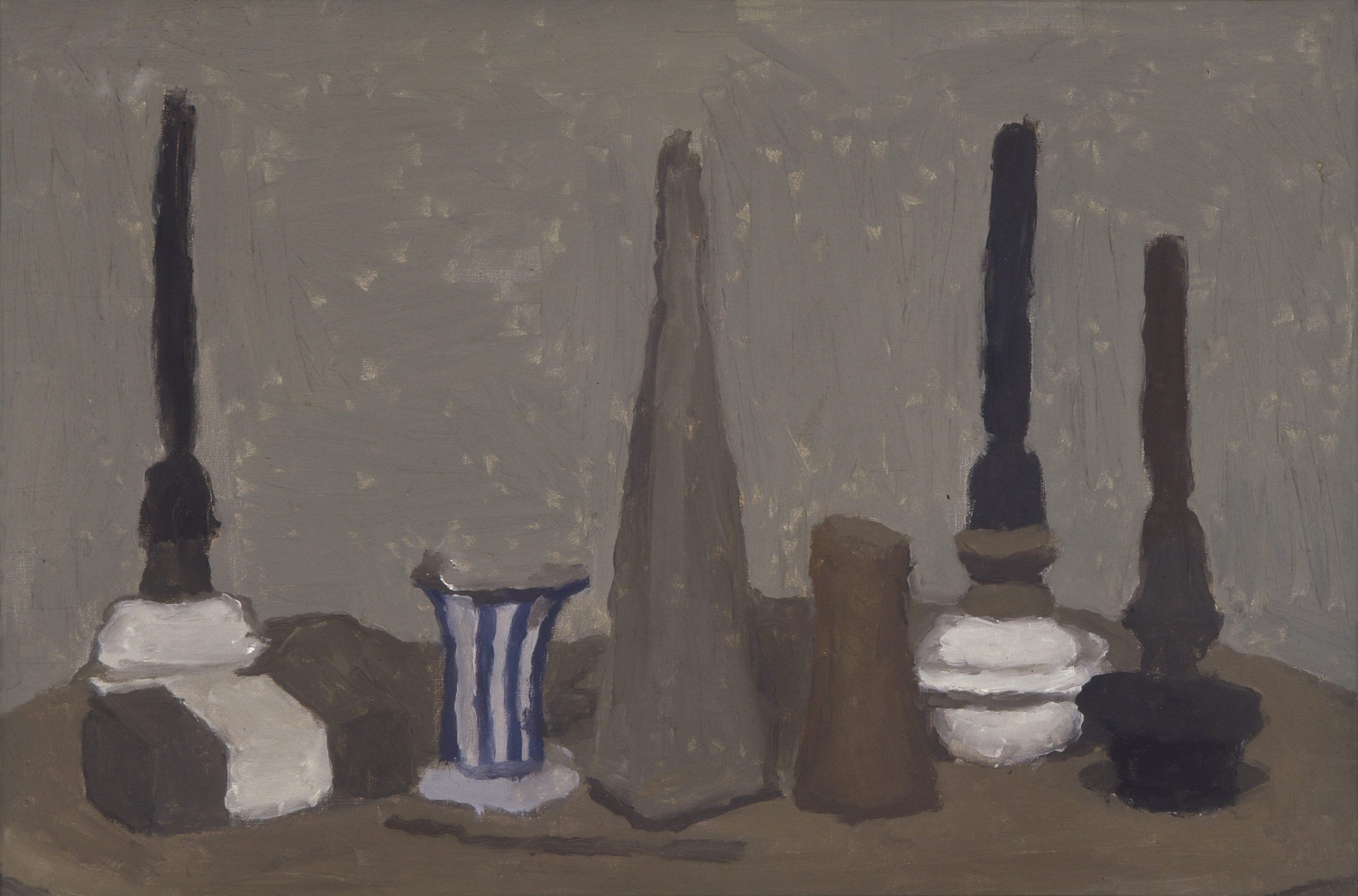 The two collections are parallel and complementary, albeit the result of purchases and choices matured in different historical periods by two passionate collectors, who in common have not only an immeasurable faith in Italian art, but also a biographical datum, being both born in Campania for then carry out their entire career in Northern Italy: in Liguria, in Genoa, the engineer Della Ragione, and, in Lombardy, in Milan, the lawyer Iannaccone.

A collection, that of Alberto Della Ragione, arrived in Florence as the generous fruit of a donation made in the aftermath of the terrible flood suffered by Florence, the cradle of the Renaissance, wounded in its heritage of beauty by the fury of the waters of the Arno, which in the November 1966 overflowed, submerging houses, churches and palaces. It was then that the engineer decided to compensate Florence by entrusting 240 works of his property to the care of the city, with a contract that was finally signed in 1970. Perhaps Della Ragione, in making this decision, was also motivated by the fact that modern collecting originated in the city of Cosimo Il Vecchio and Lorenzo Il Magnifico, from which the most important museums of the city were born, from the Uffizi to the Gallery. Palatina, from the Bardini Museum, to the Horne Museum, up to the Novecento Museum itself, which it conserves and exhibits the Della Ragione Collection. 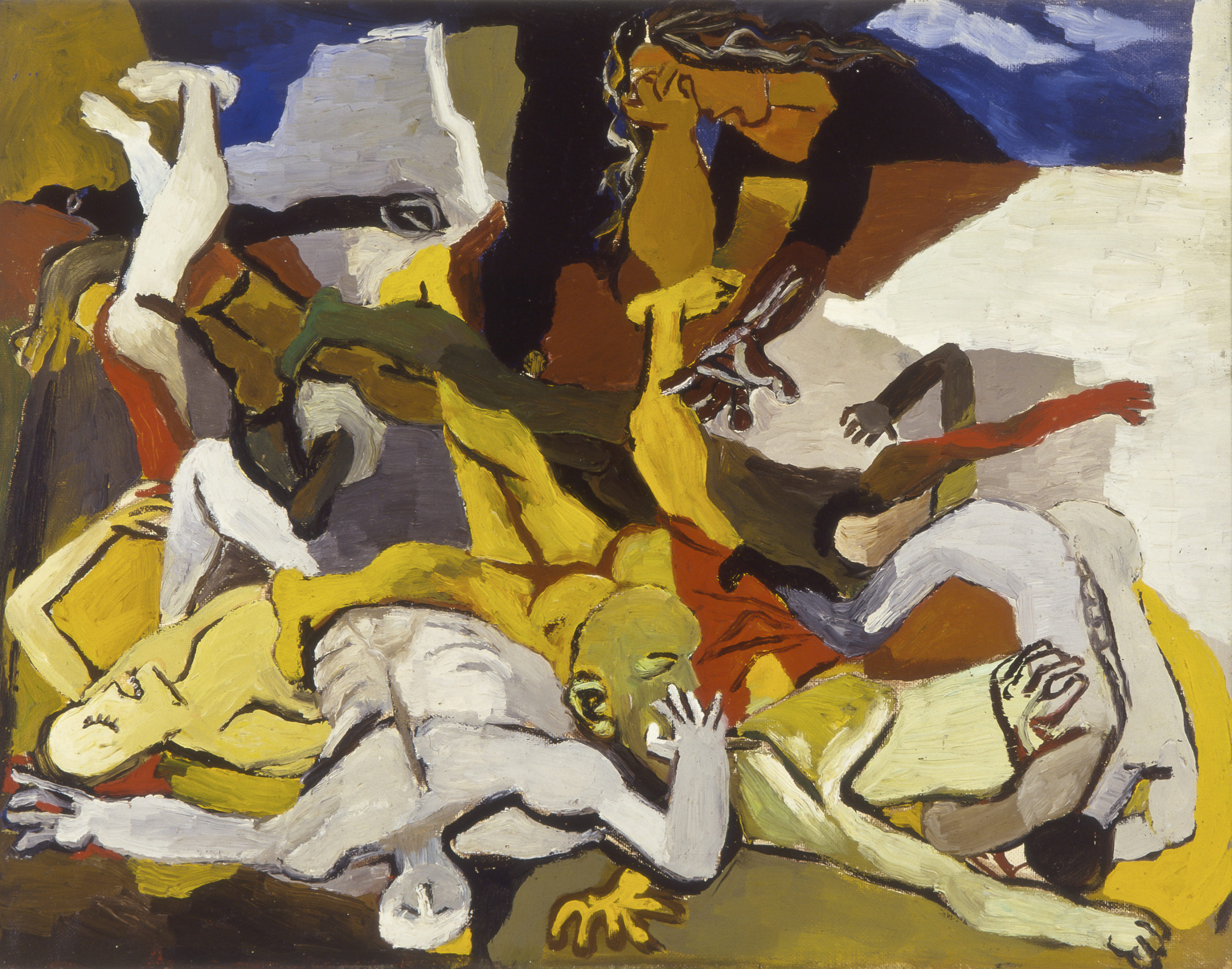 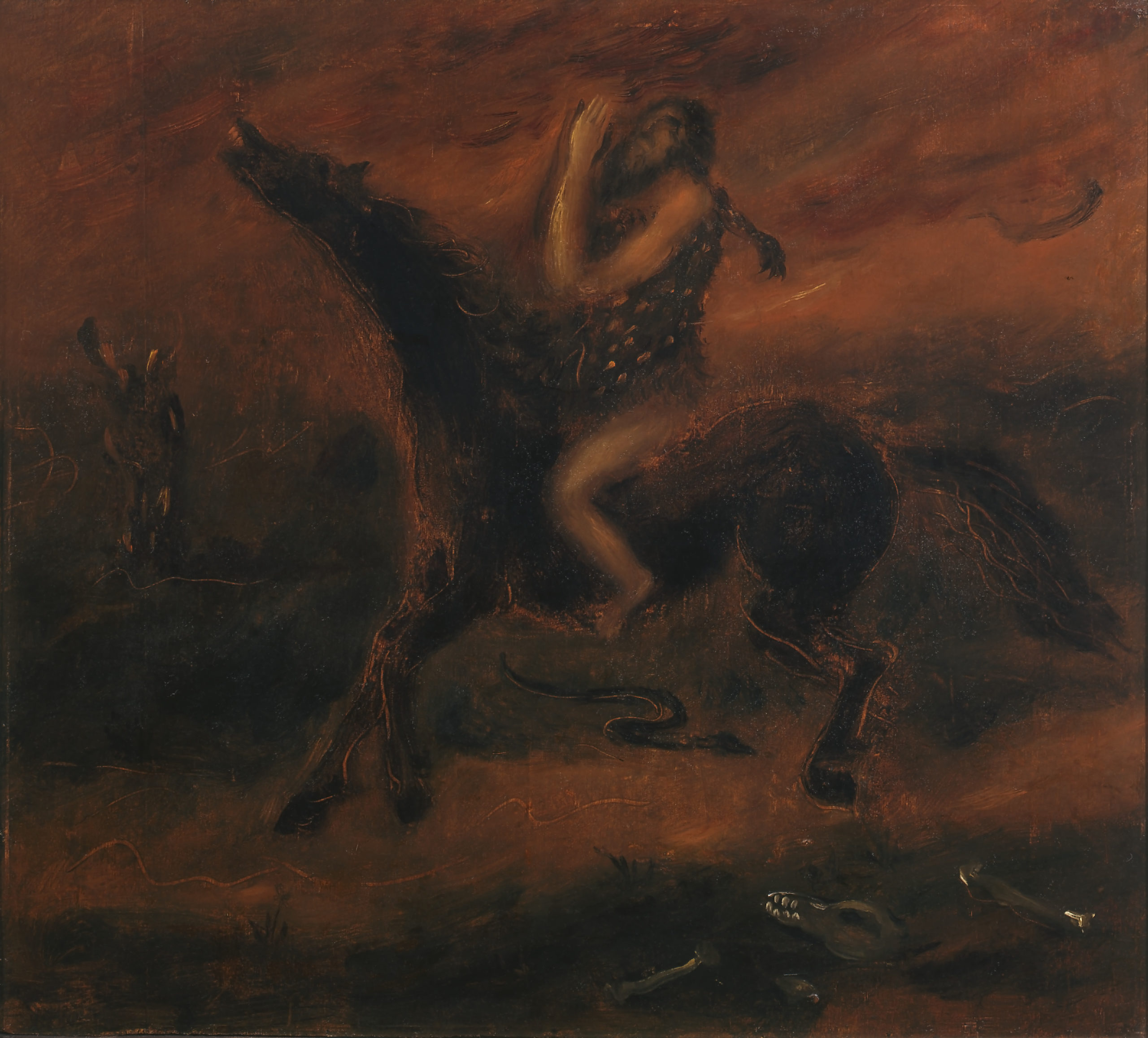 The other collection was born instead from the great passion of Giuseppe Iannaccone. The works he wisely collected reveal an extraordinary ability in choices, guided by a profound conceptual coherence and a rare critical intelligence, which led the lawyer towards a painting characterized by an original romantic and expressionistic warmth, like that of the artists of Corrente and of the Roman School.

The title of the exhibition, Vissi d’arte, underlines the great passion that unites the two collectors who are driven to dedicate their entire lives to researching and owning some works that have come under the crosshairs of their overwhelming desire for beauty.
One hundred of these works can be admired in the Livorno exhibition which will be accompanied by didactic equipment that will allow not only to understand the reasons of the two collectors, but also to learn about the life and work of the major artists and movements that established themselves in Italy between the two wars. The catalogue, published by Forma edizioni, will be enriched by critical essays and in-depth information on the individual works on display. 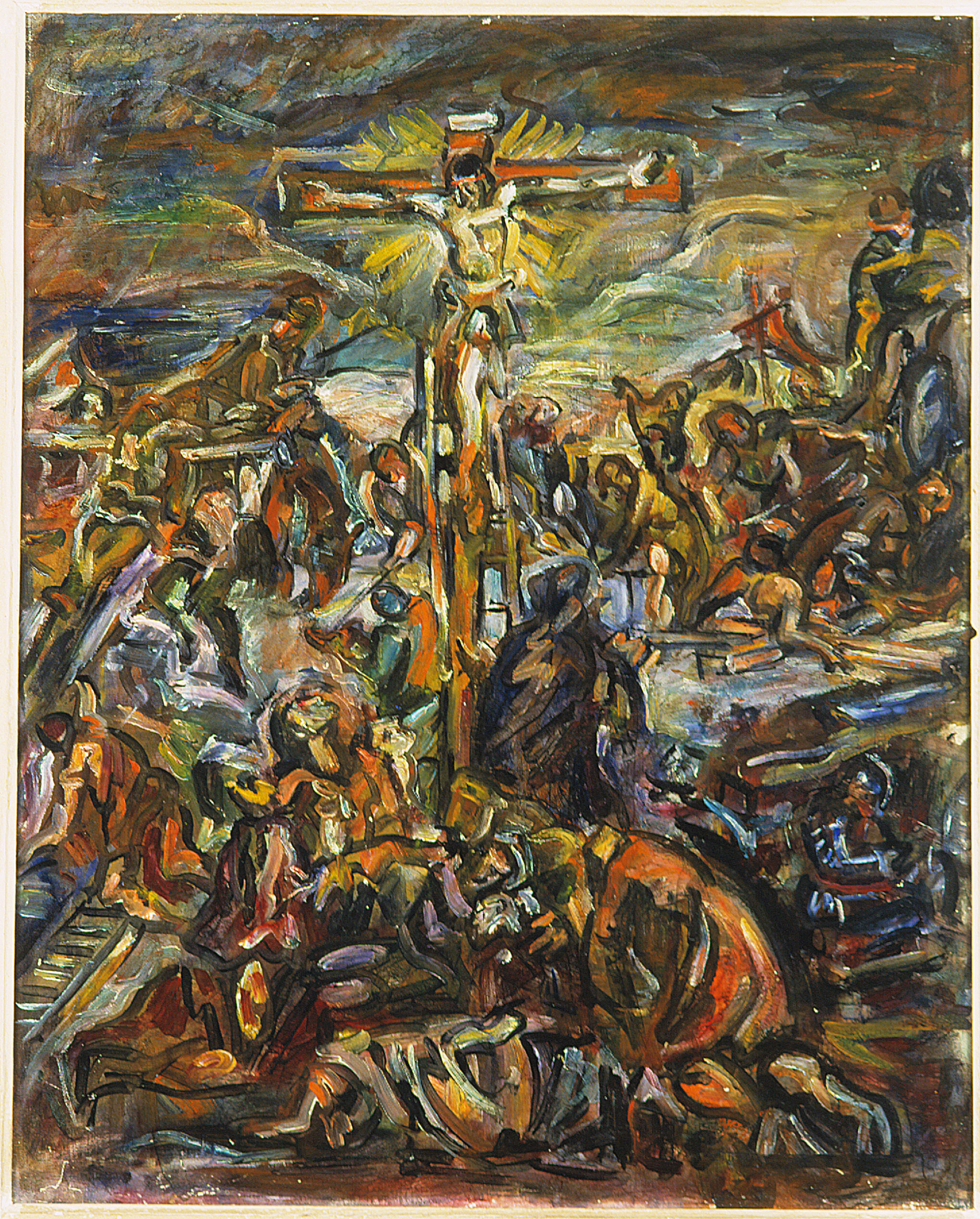 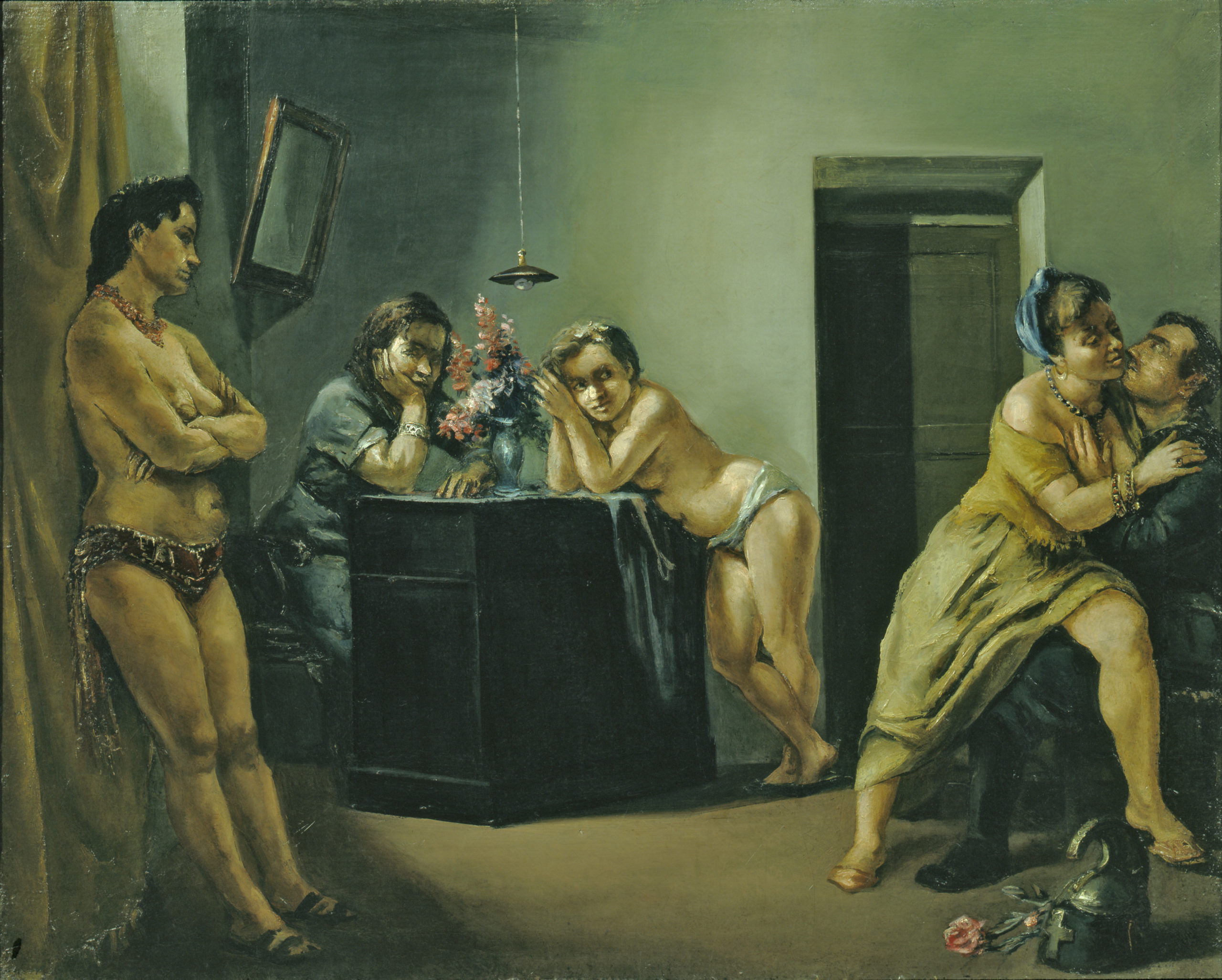