Inspired by the union between Gino Severini and Jeanne Fort, the works by Lino Mannocci exhibited on the first and second floors of the Museo Novecento are an ideal continuation of the Solo exhibition. Gino Severini, the monographic dedicated to the Tuscan painter still in progress at the Museum (until 10 October).

The Open Field cycle is back at the Museo Novecento, starring the Tuscan artist Lino Mannocci (from 27 September 2019 to 16 September 2020) with an exhibition entitled “A futurist wedding” curated by the museum’s artistic director, Sergio Risaliti. 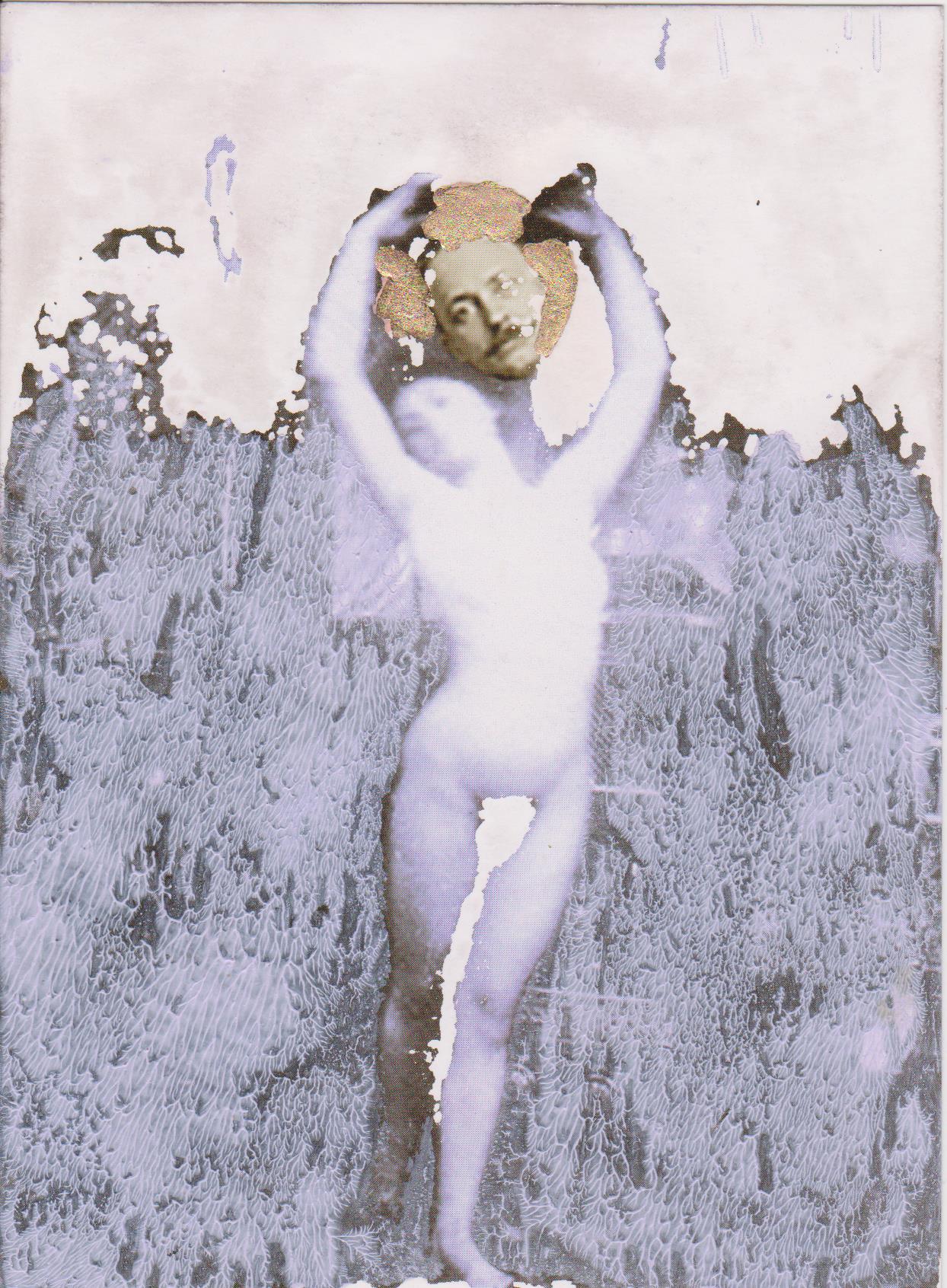 Mannocci presents about thirty works including postcards taken from vintage photographs, marbles that evoke tombstones-bas-reliefs from the early post-war years and paintings inspired by reworked postcards.

A video and an installation complete the excursus that Mannocci dedicates to the wedding of Gino Severini and Jeanne Fort and to the presence that day of the best of the Parisian avant-gardes. 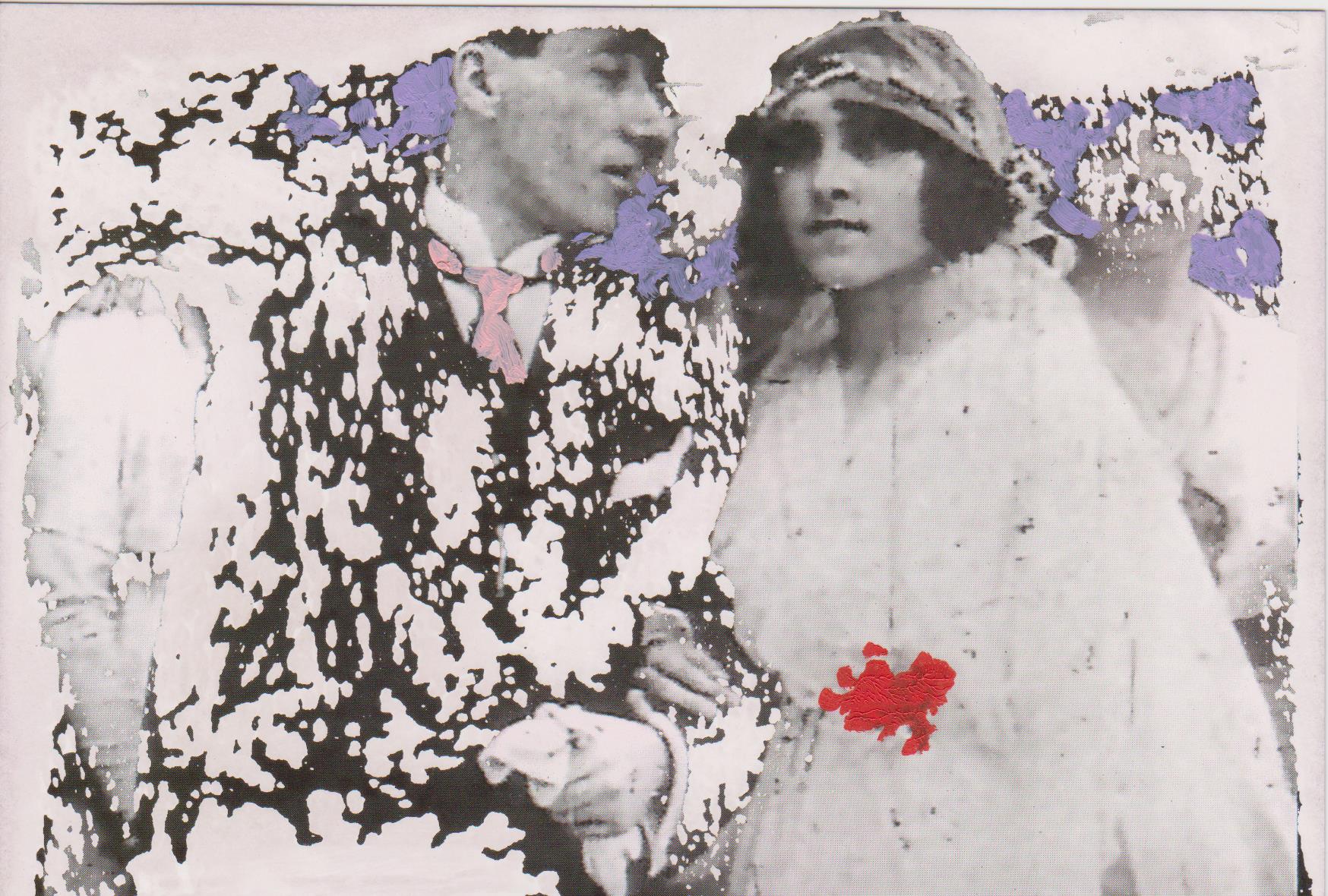 He was born in Viareggio in 1945. In 1968 he moved to London. From 1971 to 1976 he studied at Camberwell College of Arts and Slade University. From 1976 he began to spend part of the year in Montigiano, a village located between Lucca and Viareggio. In the early eighties he participated as co-founder in all the exhibitions of the La Metacosa group. In 1984 the first exhibition in a museum, Hack Museum in Ludwighafen, Germany. Numerous exhibitions followed in the nineties in San Francisco, New York, London, Bergamo and Florence. In 2004 he was present at the Spazio Oberdan in Milan in the exhibition curated by Philippe Daverio Phenomenology of the Metacosa – 7 artists in 1979 in Milan and 25 years later. In 2005 he exhibited with the solo show Let there be smoke at the Hendrik Christian Andersen Museum in Rome. In 2006 in Delhi and Mumbai in India. In 2007 he curated the exhibition and catalog The Painters Friends of London at the Ceribelli Gallery in Bergamo, a tribute to painting and friendship. In 2010, on the occasion of his exhibition of monotypes at the Fitzwilliam Museum in Cambridge Clouds and Myths, he curated an exhibition of works on the Annunciation: The Angel and the Virgin, A brief History of the Annunciation. In 2012 he exhibited at the Cartiere Vannucci in Milan. In October, of the same year, he exhibited in New York at the Jill Newhouse Gallery, while the exhibition And the angel departed from her dates back to 2014 at the San Fedele Gallery in Milan. In 2015 he inaugurated a solo exhibition at the National Gallery of Modern Art of Palazzo Pitti in Florence and in the same year he exhibited a group of postcards with manual interventions relating to the main exponents of Futurism at the Estorick Collection in London. Works by Lino Mannocci are present, among others, at the British Museum in London, the Altonaer Museum in Hamburg, the W. Hack Museum in Ludwigshafen, the Musée Jenisch in Vevey, the Mead Art Museum in Amherst and the Fitzwilliam Museum in Cambridge. 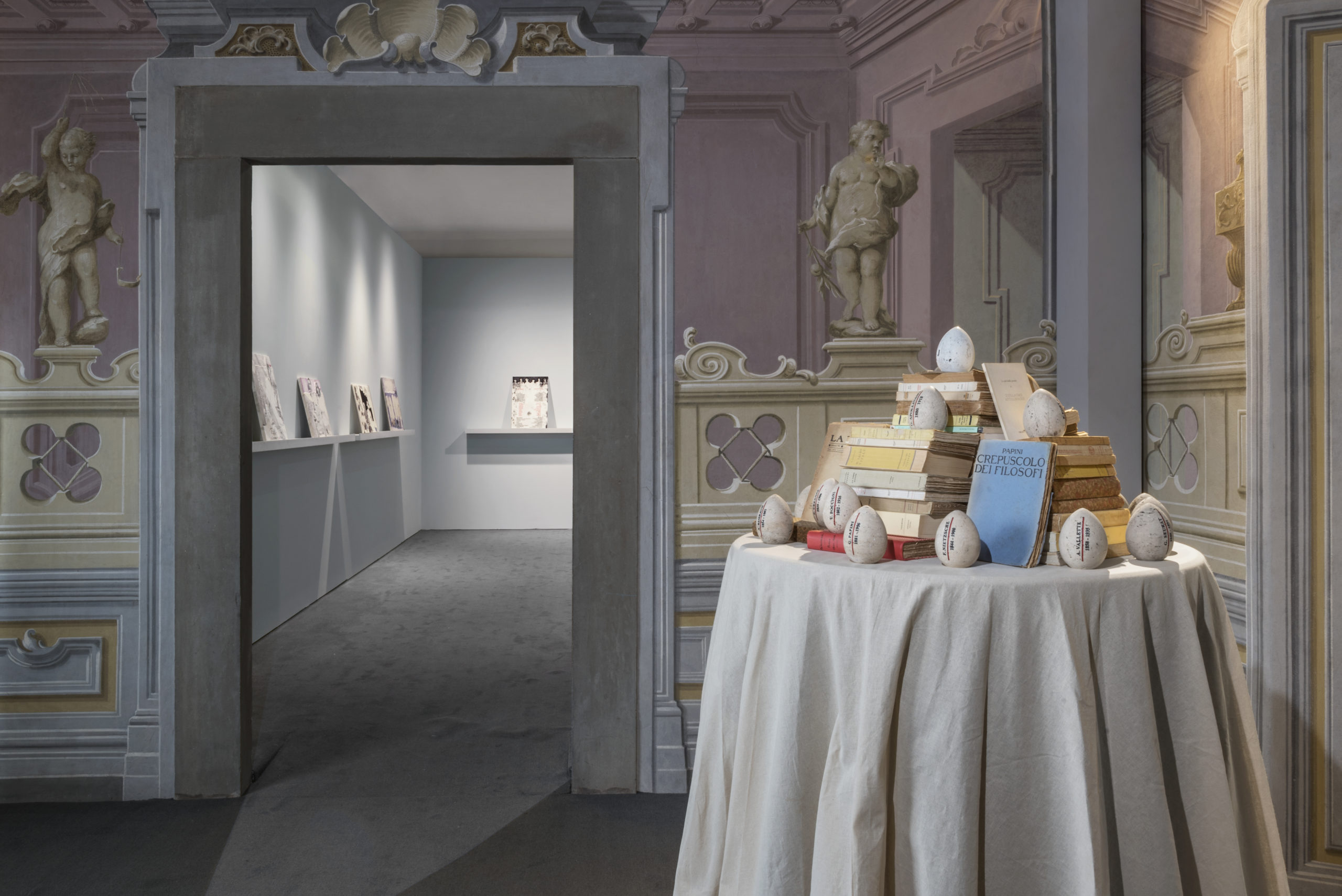 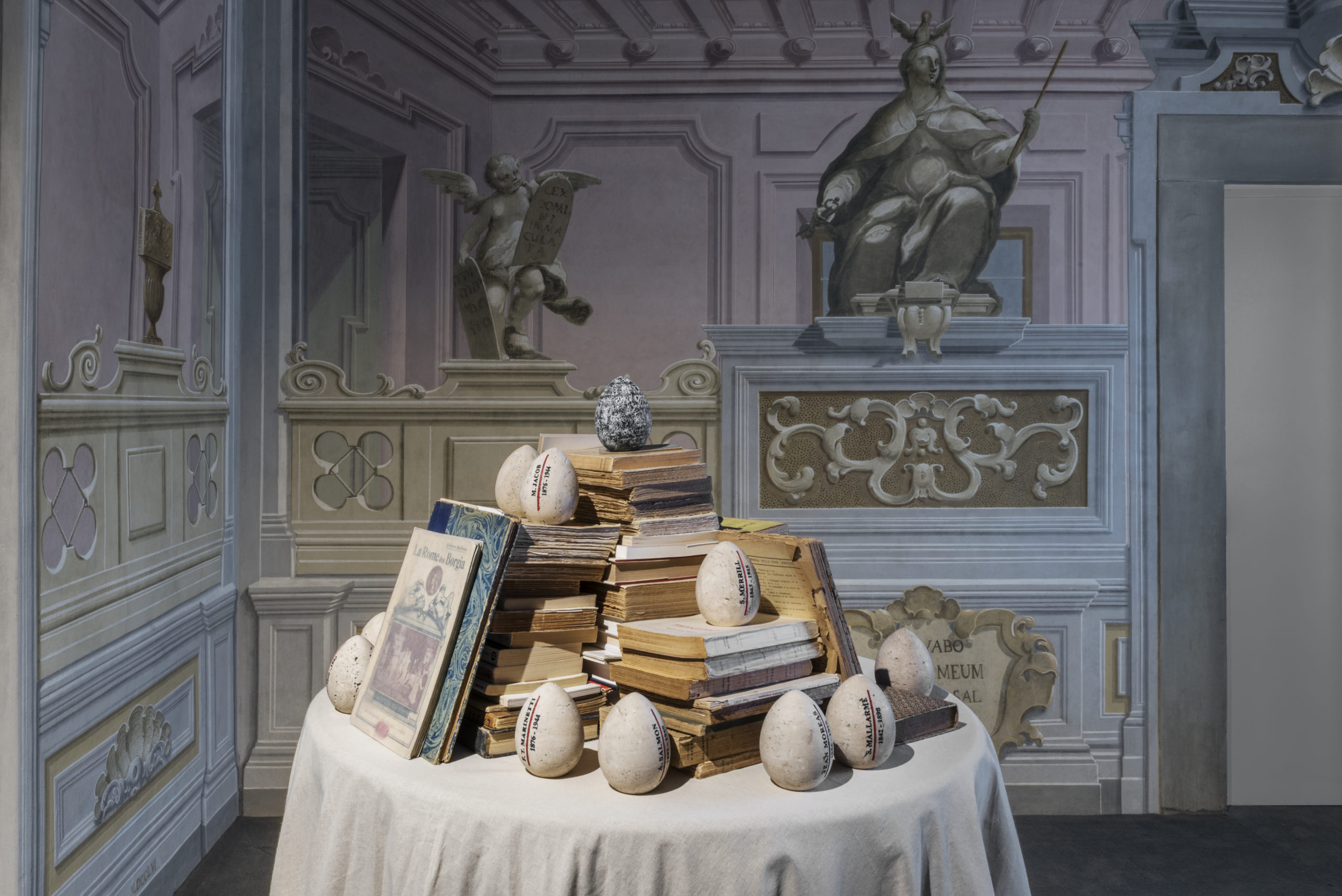 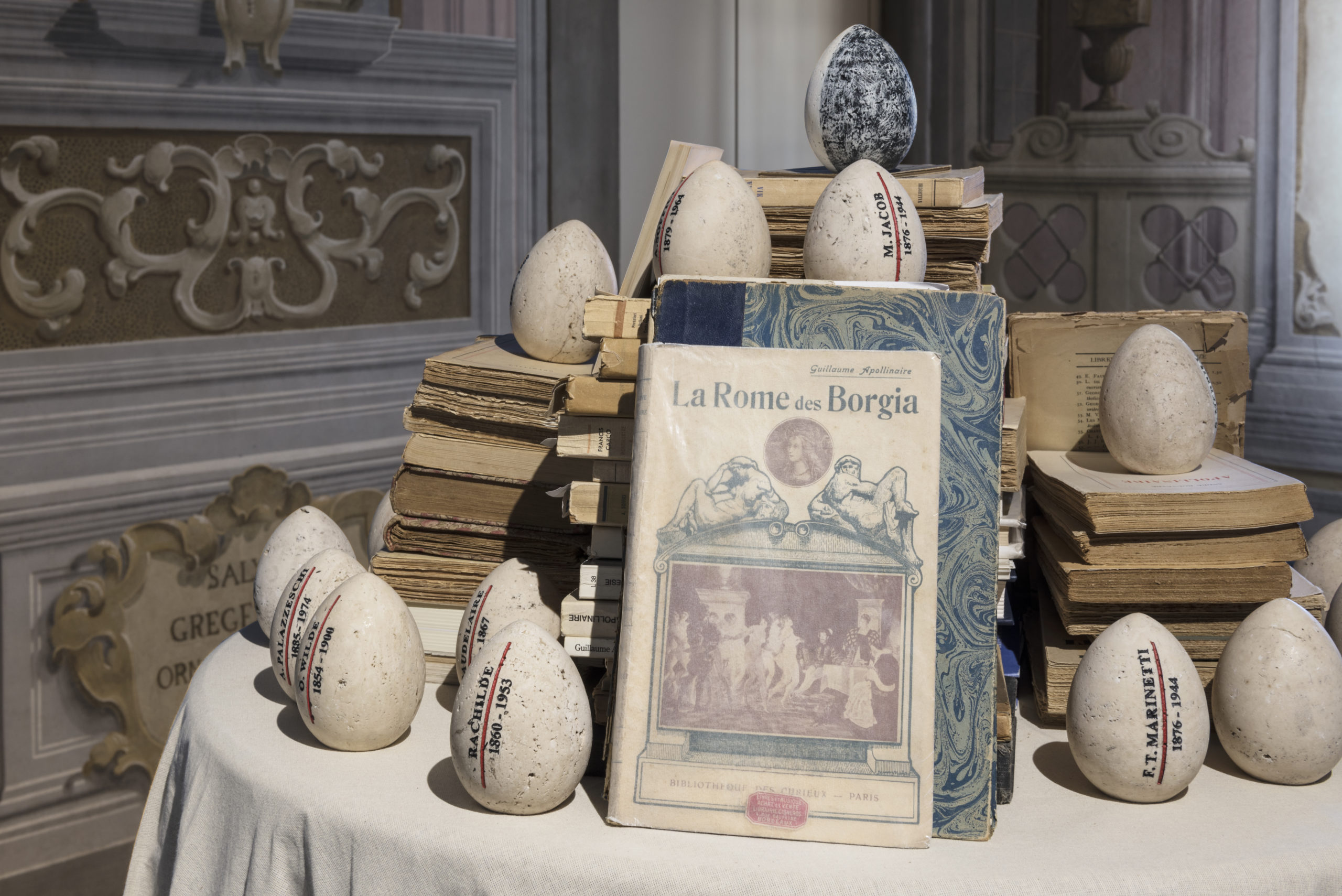 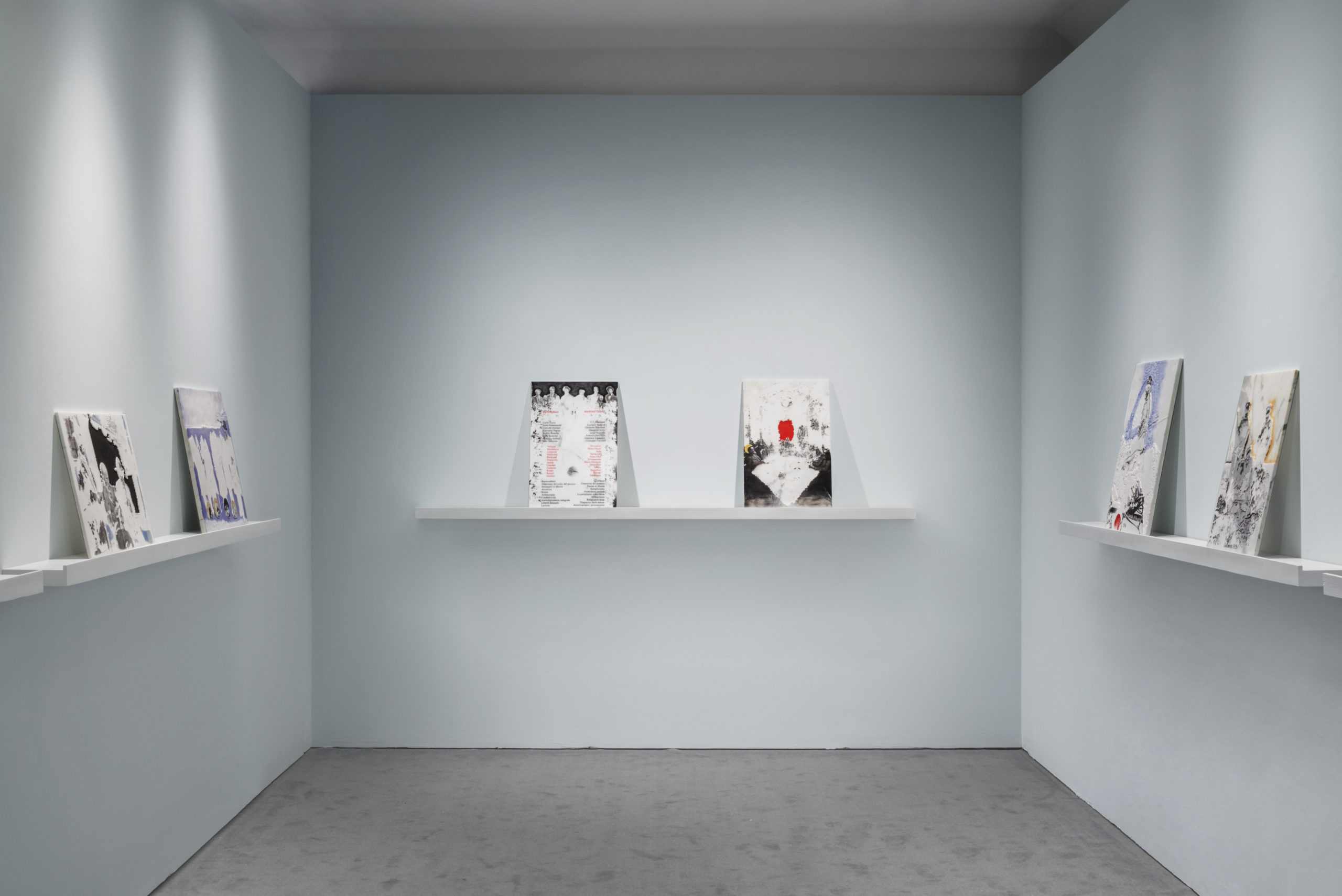 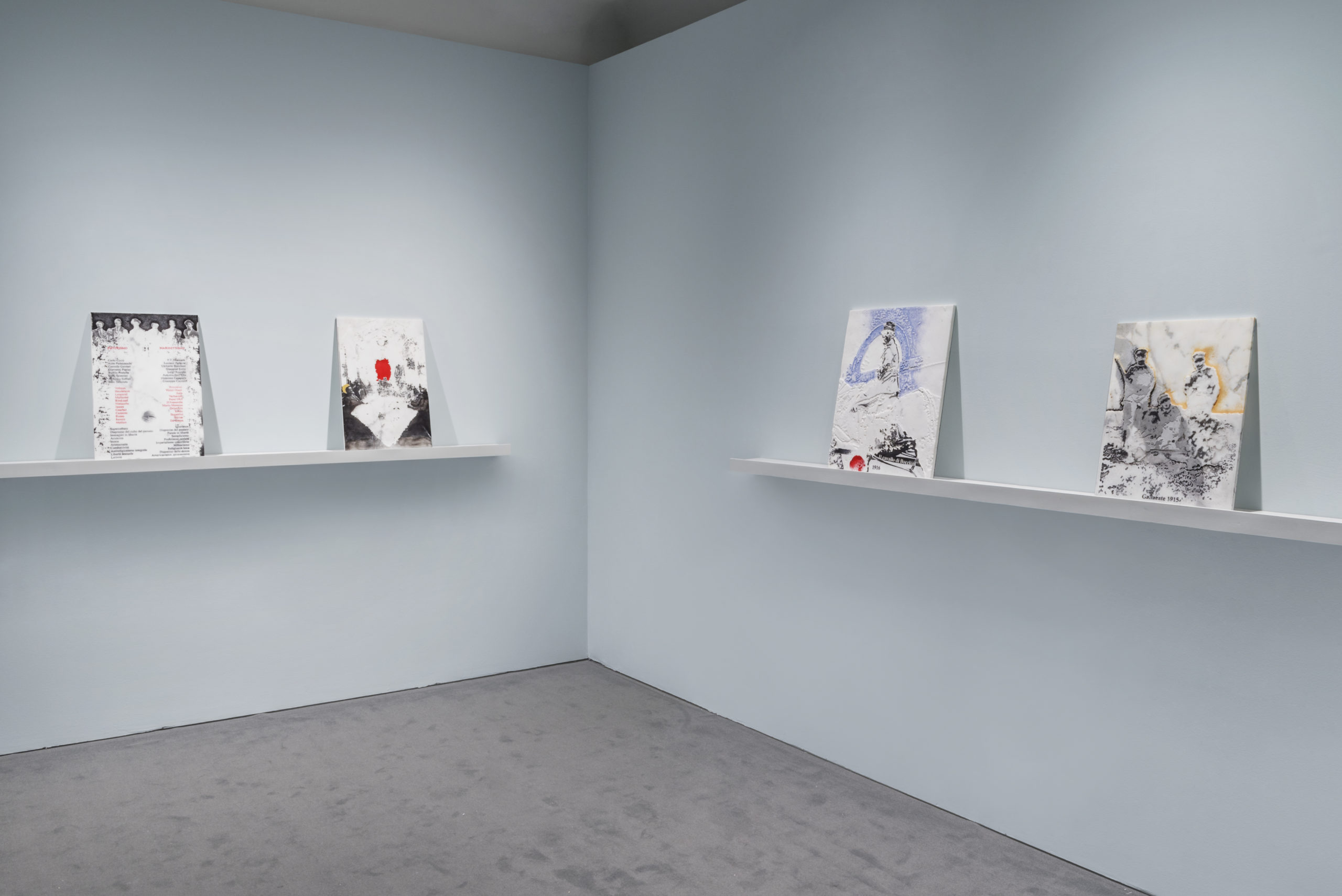 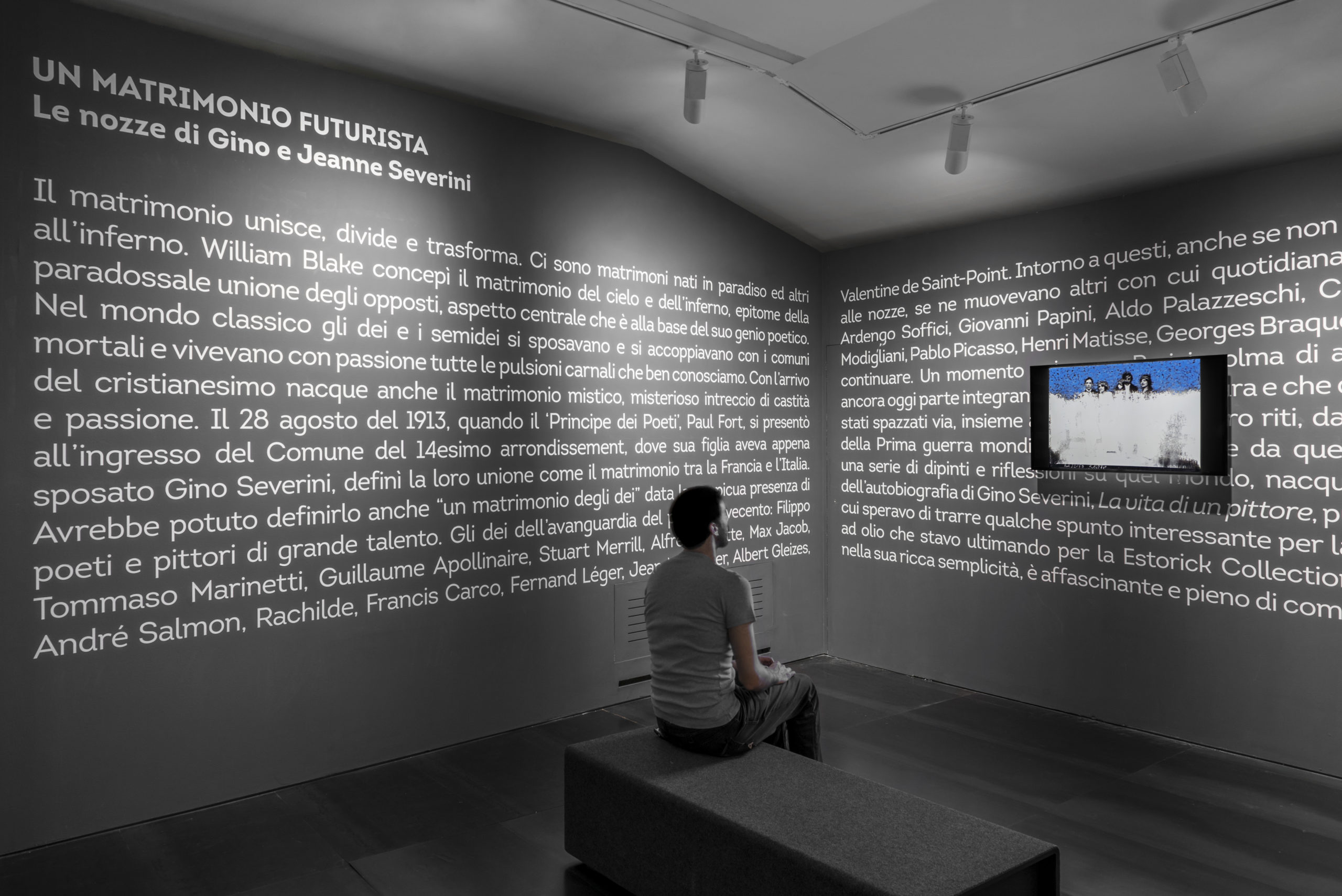 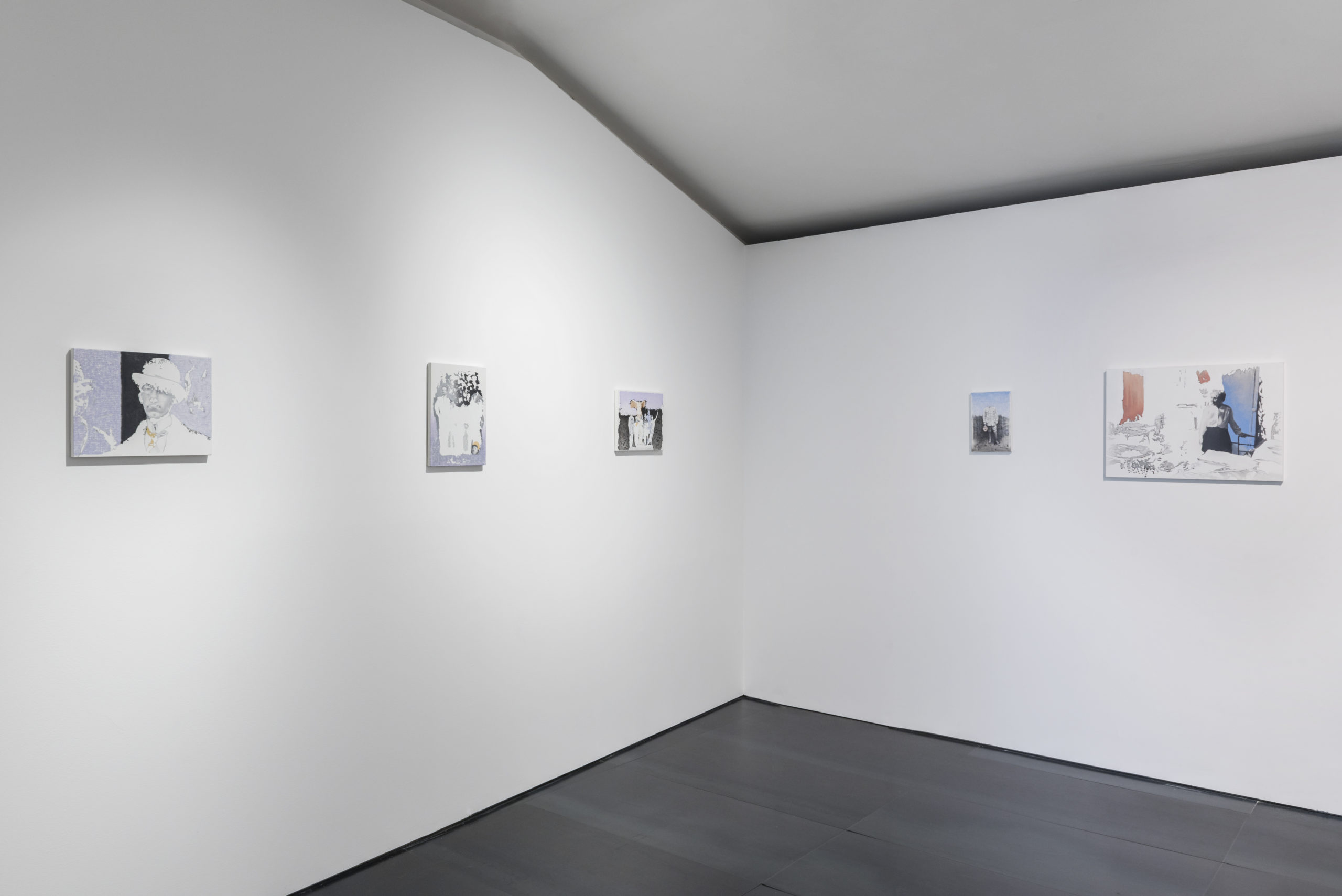 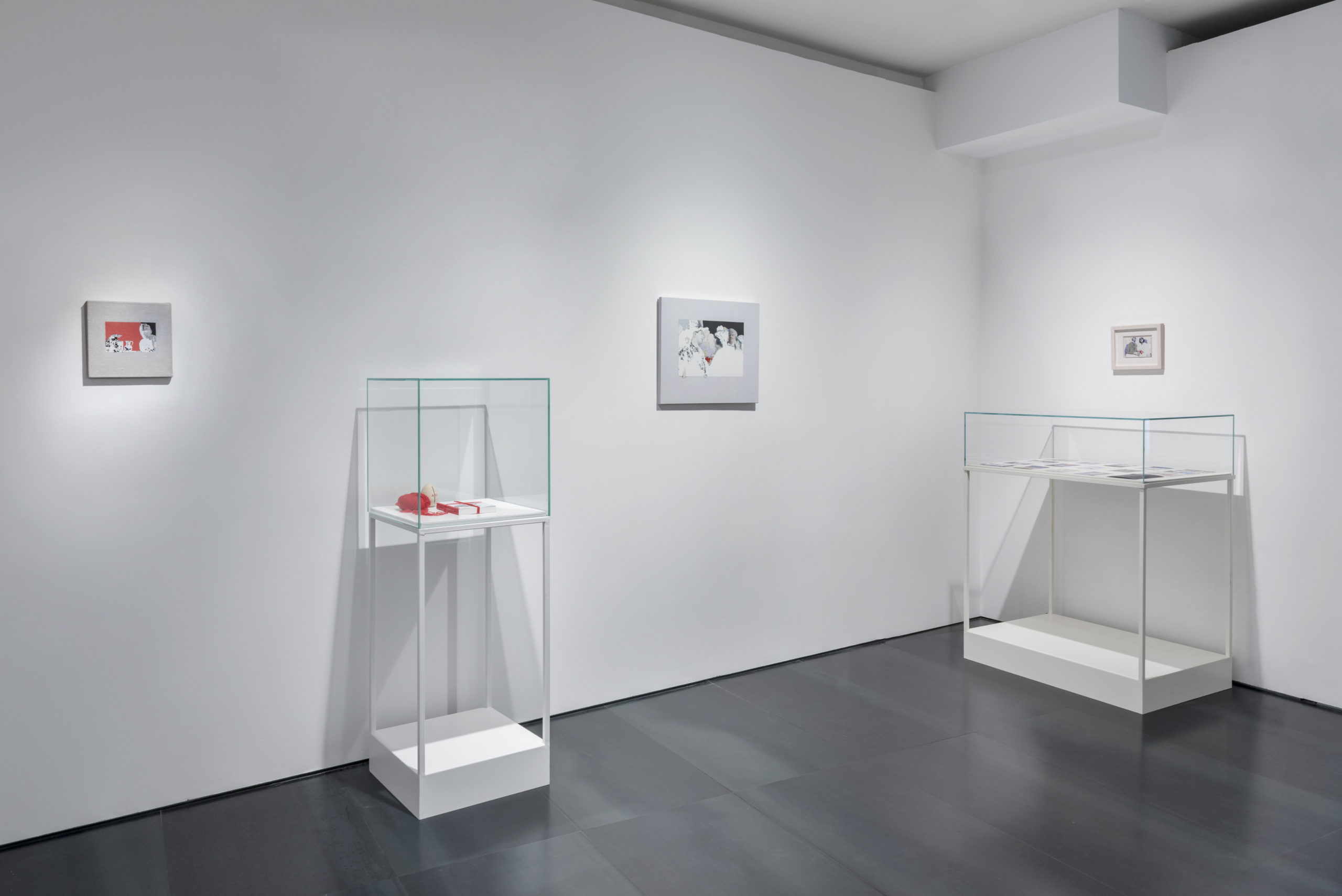 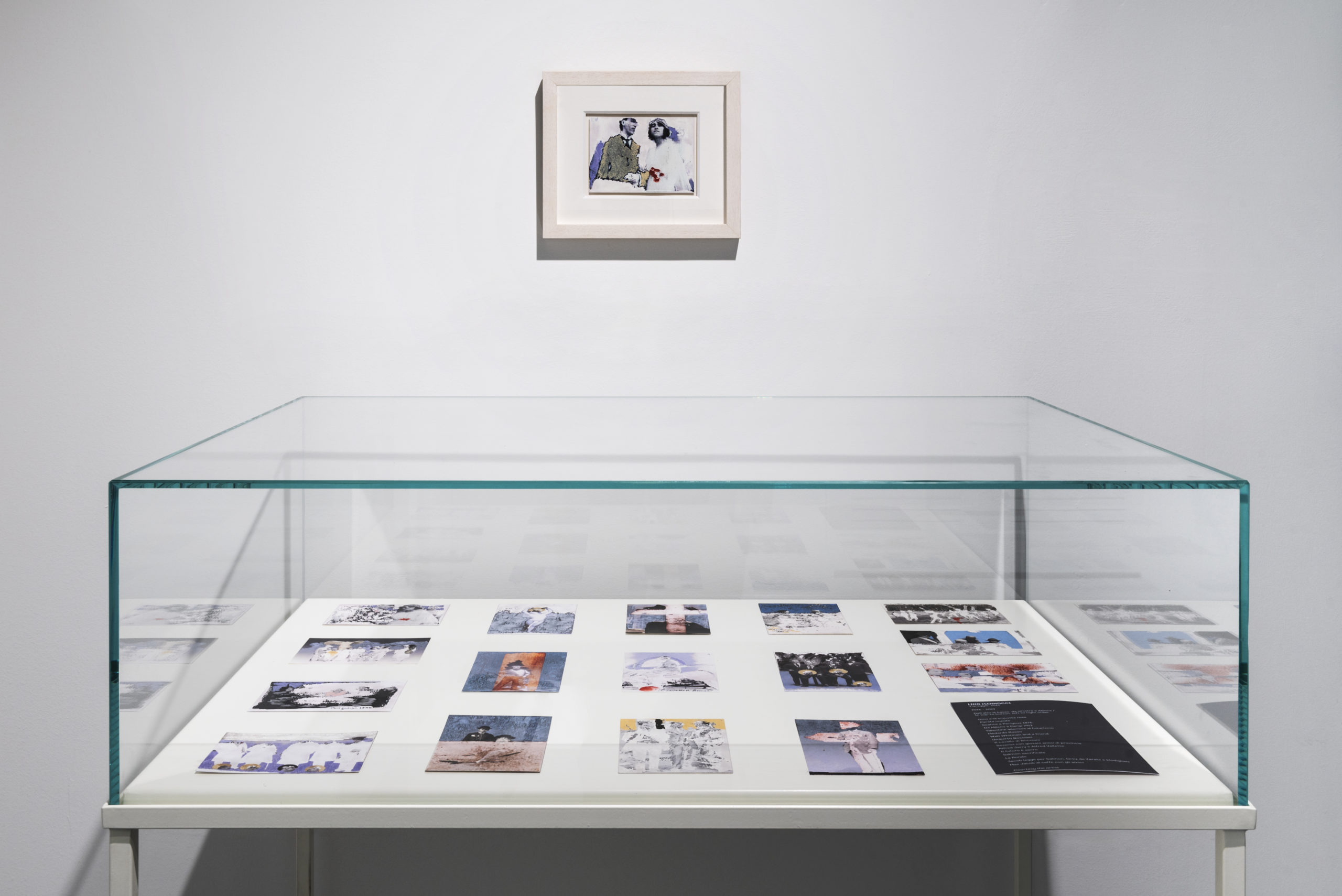