Please note the obligation of the strengthened Green Pass with the presentation of an identity document and the use of the ffp2 mask for participation in the event.

Chief editor of the TGR Toscana

On the occasion of the celebrations for the International Holocaust Remembrance Day, January 27, 2022, the Museo Novecento is pleased to present a special appointment with the Oscar-winning Director Michel Hazanavicius, author of the famous film The Artist. 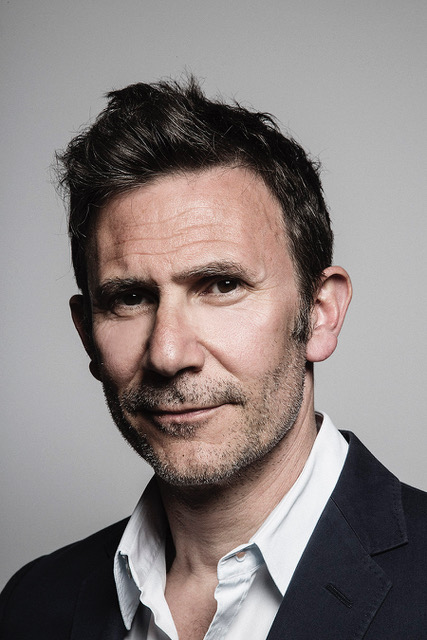 Within the evocative setting of the Sala d’Arme in Palazzo Vecchio, Hazanavicius will talk with Giorgio Van Straten, President of FAF – Alinari Foundation for Photography and Francesco Ranieri Martinotti, Director of France Odeon. The meeting, scheduled to start at 6:00 pm, will be introduced by Cristina Di Domenico, Editor-in-Chief of the TGR Toscana.

Starting from the morning, starting from 10:00 am and until 8:30 pm, there will be projected the preparatory drawings made by the director for his new animated film dedicated to the Holocaust, The most precious of goods, which sees a child as the protagonist and a family of woodcutters. 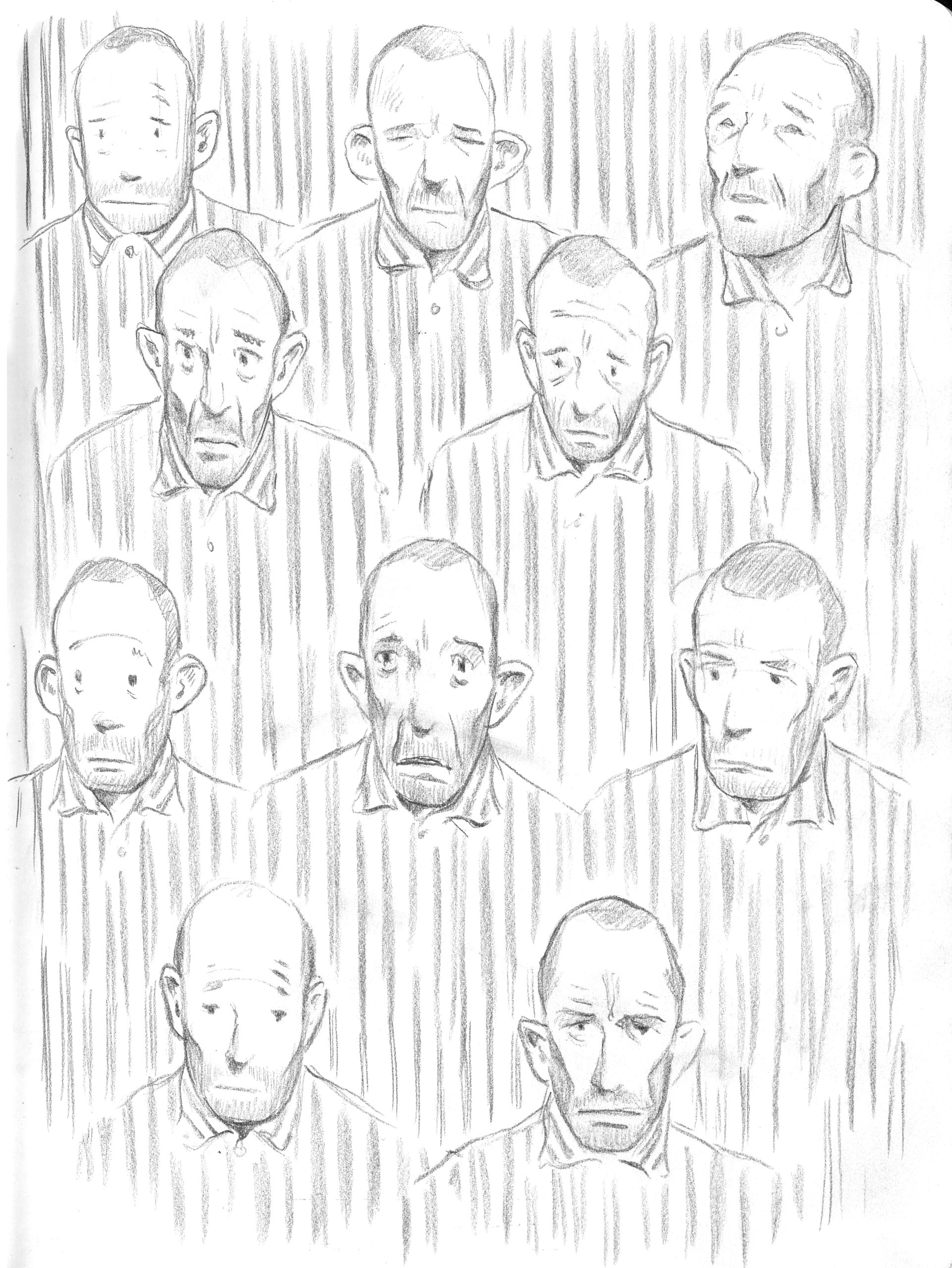 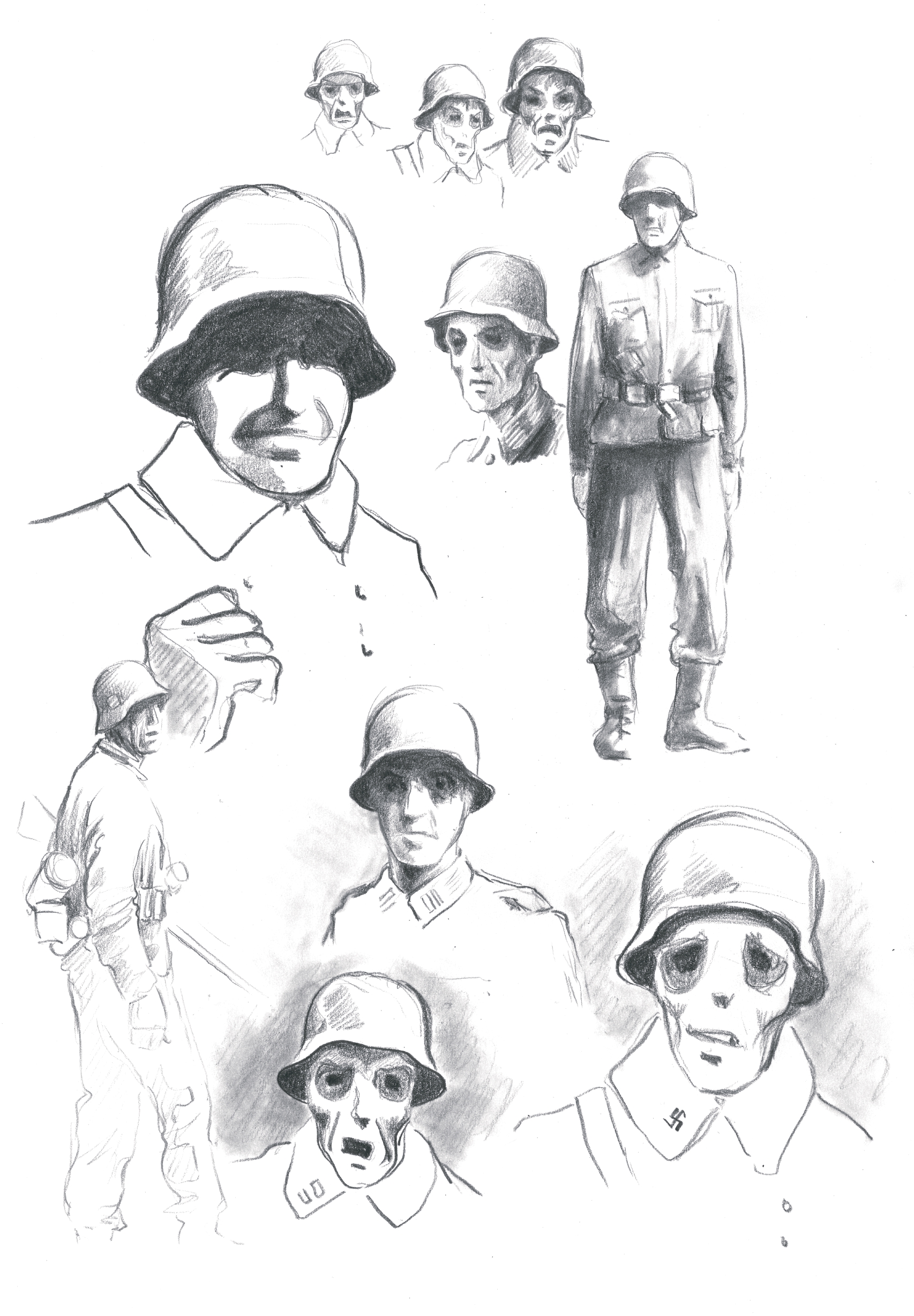 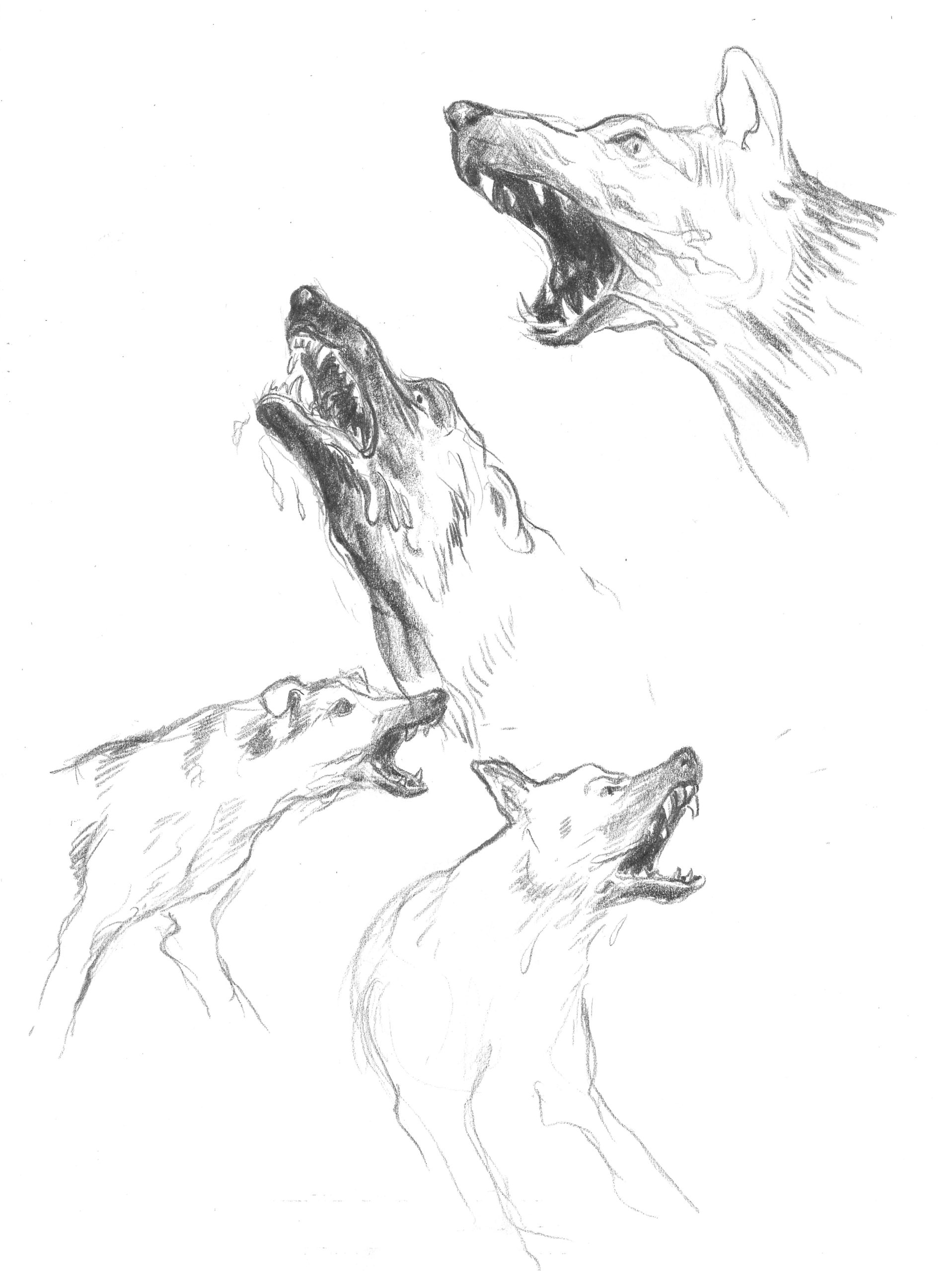 The most precious of goods tells the story of a poor woodcutter and her husband, who live at the time of the Second World War, deep in the Polish forest. Cold, hunger and misery are their daily life. And the trains. The trains that go by without stopping, from morning to evening. One day, while the poor woodcutter is intent on contemplating what she believes to be a freight train, she notices that something is being thrown violently into the snow. A lot that is revealed, however, to be like a gift rained down from heaven.

In fact, the woodcutter will discover in that package, a child, that child he had been waiting for for a long time. Despite the strong danger she faces, the woman decides to take care of him, becoming his mother. She does so regardless of the laws, which would require her to hand over the child to the authorities, and looks after him despite the others, who even refuse to see him as a child.

And finally, he faces death, which will be the price to pay to save the life of this very precious “commodity”. By opposing the force of life and love to the machine of mass extermination, the narrator, the Count of Grunberg, manages to find something beautiful in the tragedy to convey to the world. A fairytale not to forget the horror of the Holocaust.

(Paris, 1967) is the author, director and producer of films such as OSS 117 and The Artist, a film awarded by 5 Oscars, including the one for best director. In 2017 he created a production company with Riad Sattouf and Florence Gastaud, Les Companons du Cinèma with which he produced the film Le Redoutable, in competition at the Cannes Film Festival where the director returned for the third time. He is currently President of La Fémis. The Most Precious of Commodities is his eighth film.

He is also an extraordinarily talented designer who imagines the shots of his films by first drawing them and then transferring them to the big screen.